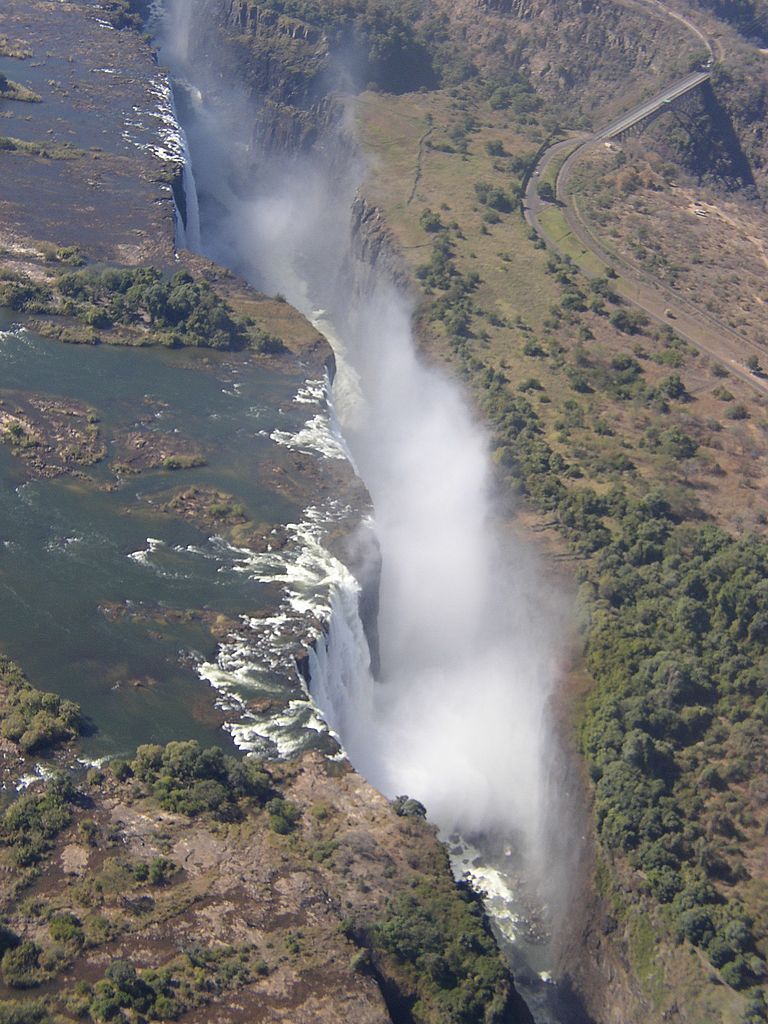 Wherever we travel in the world, the various water bodies such as oceans, rivers, lakes, waterfalls, and cascades are the most attractive of all other kinds of sightseeing. Nothing attracts us like water. Water has that power. In this blog post, you will come to know different water bodies in different parts of the world that are incredible and some are even dangerous to enter.

Whenever we see a water body, we like taking a plunge especially when the sun is shining. Some of the fun water sports are:

I could add 20 more; I suppose you also know them. Some us who are not courageous to indulge in any one of the above will simply get into the water, stay safe at knee deep spot and just splash around.

There are water bodies in the world that are as attractive as any other water body but not fit enough even to splash around in knee deep water. 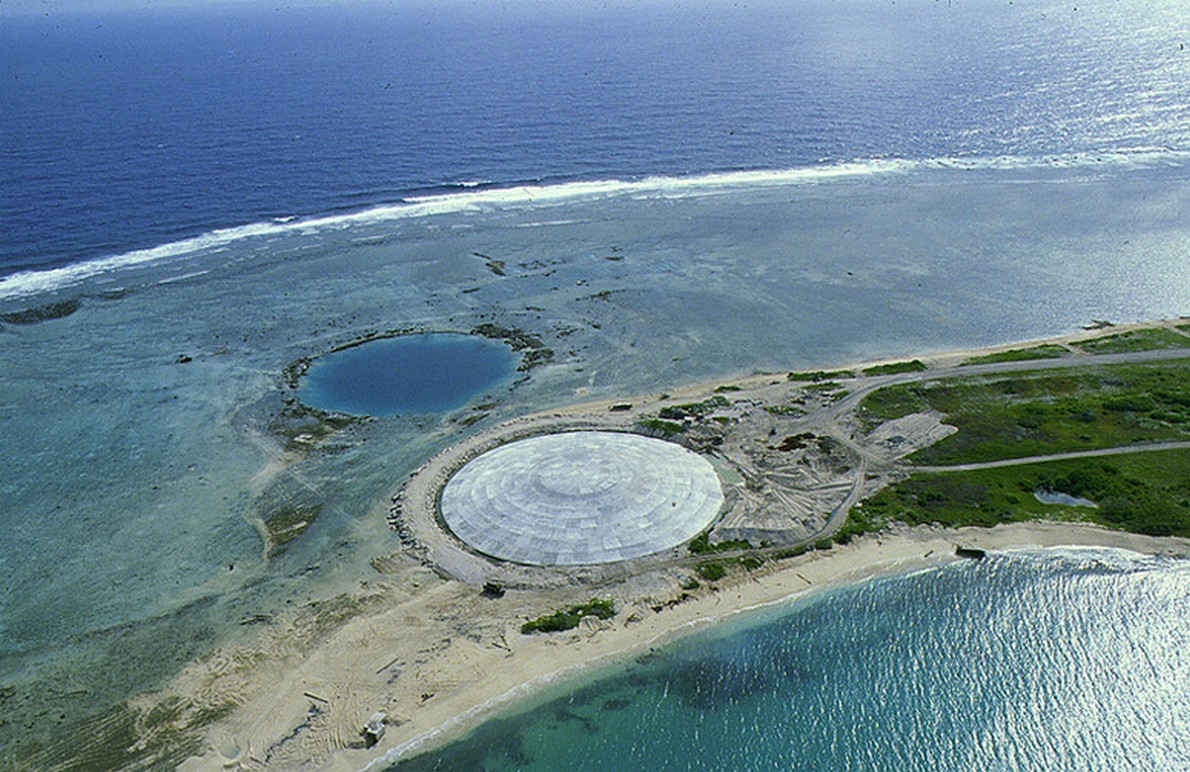 Bikini Atoll. What an odd name for an atoll! Is it because it is too small in size?  Whatever it may be. We are not here to do name research.

Bikini Atoll is part of the Marshall Islands archipelago comprising of 23 islands. All these islands are volcanic in nature. The Marshal islands are located in the central Pacific Ocean, between the exotic Hawaii and the beautiful Philippines. 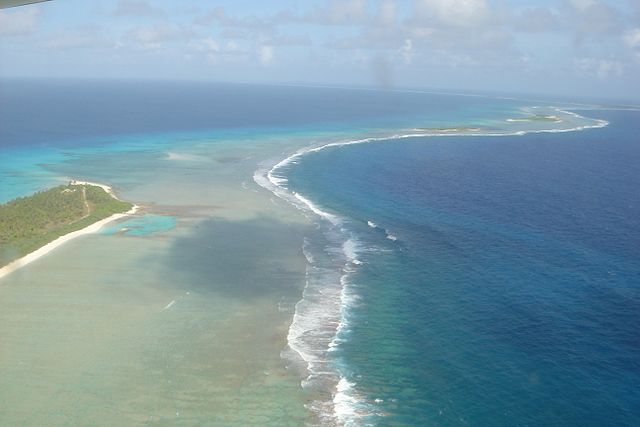 What is dangerous about the Bikini Atoll?

We can understand the presence of the big fish shark; after all, the ocean is their home. But, what about the pollution? What caused it? The Americans are the culprits. They conducted nuclear bomb testing and the consequent radiation is said to be dangerous to us. Though the government has declared it as safe, no one dares to enter into the sea. Who will drink pure drinking water from a glass that held poison recently? 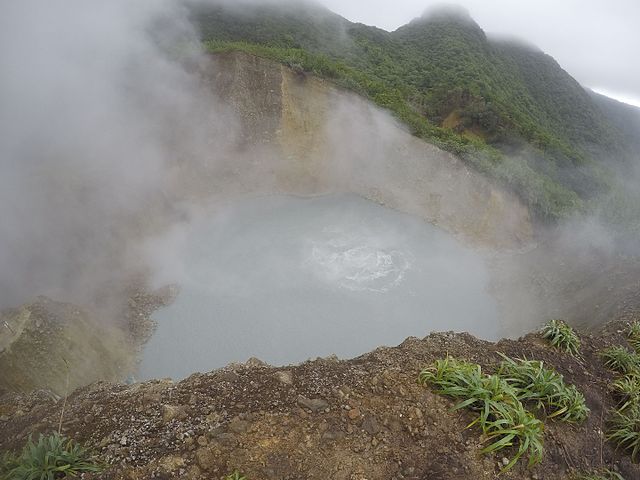 The Dominica is a Caribbean Island and its capital is Roseau. It is part of Windward Islands. There is a National Park called the Morne Trois Pitons National Park in Dominica. The so-called ‘Boiling Lake’ is situated inside the national park that is declared as a World Heritage site.

The reason for the boiling water.

Is it really a boiling water?  It must be because it is called a ‘fumarole’, a hole in the ground that emits volcanic fumes. If one sees the water from close quarters, (remember, no plunging or testing with your finger), the water can be seen bubbling and the color of the water turns into grayish-blue! In addition, there is always a vapor cloud over the lake. The lake is said to be situated where once molten lava stagnated. 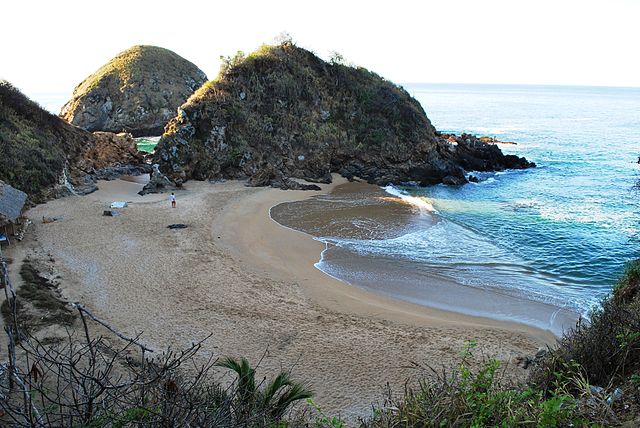 This beach is situated on Mexico’s Pacific coast in the state of Oaxaca. It is a beach situated in between rocky headlands was once (maybe even now) famous for ‘nude swimmers’. I think the hippie culture is dead by the early 1970s.

However, I think they are not there anymore. I guess they dare not enter the sea even fully dressed like deep-sea diver; the reason being the disappearance of swimmers and other sea lovers due to very strong water current that seems to swallow the humans. No matter however beautiful the beach is with its milk-white sand and clear blue water, it is better to admire it from the safety of the shore.

Forget about its location. Will you test the water if you see a warning board that reads, “Beware! Man-eating crocodiles and poisonous spiders inside”.

Fraser Island extends up to 120 km off the Queensland coast and the size gives its name as the largest sand island in the world. I saw the image of the view of the Frazer Island from the Indian Head tourist spot. The blue water seems to be stunning and calm.

However, the tourists are advised not to be deceived by the calm look of the sea.

Underneath the water, there are hungry sharks, dangerous jellyfish, and venomous Funnel Web spiders. They are said to roam in large numbers.  Outside the water too, there is fear of attack by dingoes occasionally. The dingoes are half wolf and half dog. It’s how they appeared to me. 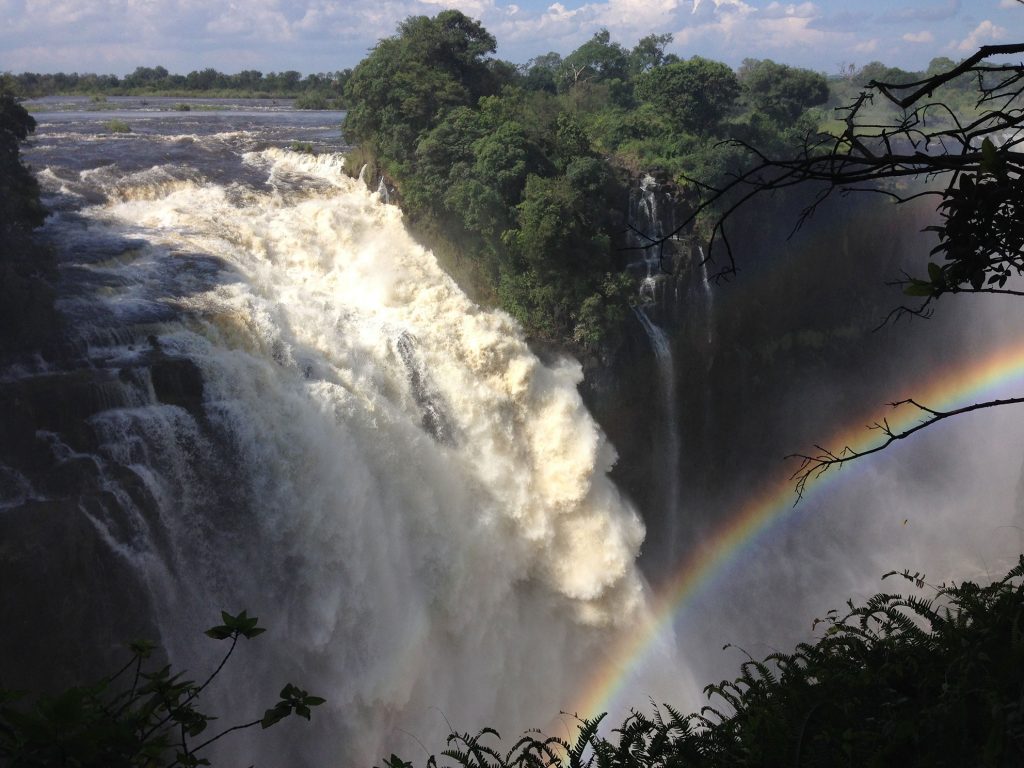 If I am asked to vote on the most breathtaking waterfalls in the world, I would rank the Victoria Falls first and then only place the Niagara Falls next to it, The river Zambezi is a simply a beauty and also ferocious when it drops from a height.

There is a naturally formed pool near the edge of the Victoria Falls. The pool is rightly called as the Devils Pool. It appears calm alright and in fact, it is calm. However, swimmers who get carried away by all the fun they are having, slip into the gushing water off the pool’s rocky barrier.

Well, you can imagine what will happen to them when the waterfalls from a cliff.

I have seen the lovely Nile only in films. It is a perennial river in Egypt and its running length is a whopping 6800+ km making it the longest river in the world. Africa has more surprises and records than any other continent in the world in spite of being called as ‘Dark Continent’. A misnomer certainly!

The Nile river is said to house six hundred thousand crocodiles! Ah, then, the river is definitely dangerous. Moreover, these monstrous beasts are called the ‘Nile Crocodiles’ and are said to be the largest crocodiles living in fresh water. Usually, where crocodiles live, poisonous snakes also co-exist-right? 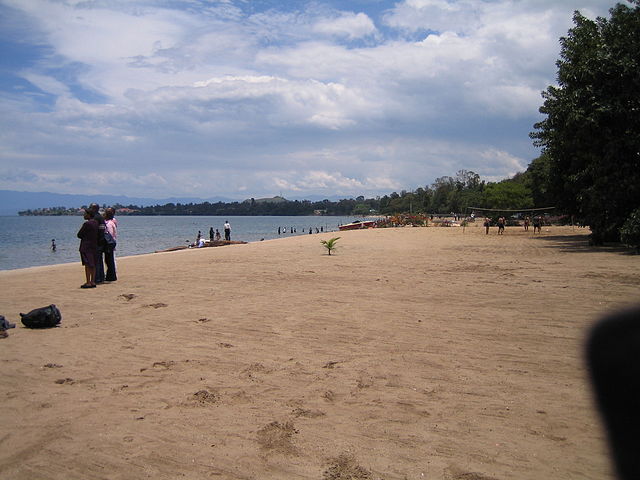 Another gift from Africa, the Lake Kivu is one of the many great lakes in Africa. It is located in between Congo and Rwanda.  The lake bed is said to contain carbon dioxide and methane gas. Once in a way, the gases manage to escape from the depth of the water body. Technologyreview.com says the lake bed hosts approximately 60 billion cubic meters of methane and 300 billion cubic meters of carbon dioxide.  Their presence is mainly because of volcanic emissions near the lake area.

Beauty and danger co-exist not only in humans but in nature too-eh?

Amazing compilation..inspite of visiting 29 countries, i have visited none of these…need to add them to our list…thanks for the post

5 Best Camping Site in Colorado and...

The 3 Best Hunting Trips in the...