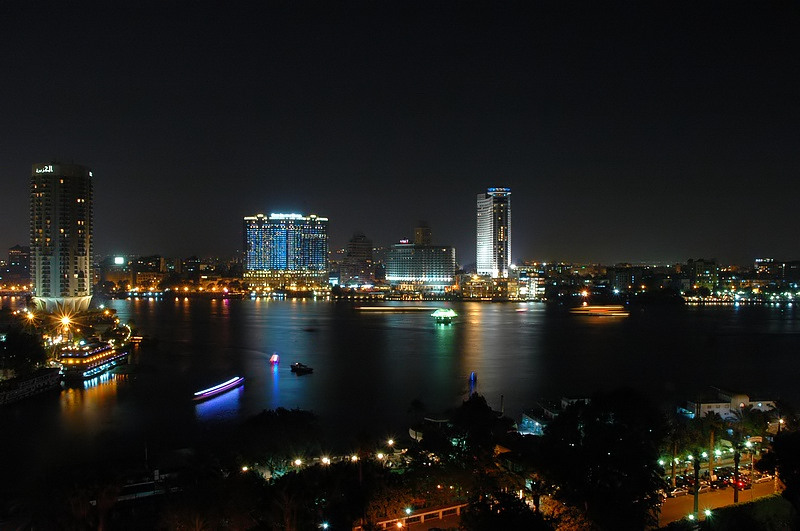 In this blog post, I am going to tour the Egyptian capital Cairo, where more mysteries are stored than the tombs of the pharaohs. I want to see the Nile river, the huge Egyptian museum, the Tahrir square, the tall Cairo tower, a mommy or two of the pre-Christian era and the Great Sphinx built in the 26th Century BC. I intend to buy a suitcase full of Egyptian souvenirs.

Cairo! The most intriguing city in the world but still it’s not a favorite of the majority of the travelers. It held my fascination steadfast since I was 8 years old when I first had a glimpse of a Cairo toy, a handmade singing beauty in a jewel box.

Much later, when I was studying to become a postgraduate in History, the Egyptian history was the most interesting of other countries’ history. The civilization that flourished along the Nile river was the strongest foundation for contemporary civilization.

Most of the travel writers have painted a dirty picture of Cairo mainly because they have other big cities first. In addition, Egypt should be visited only after studying at least a few pages of its extraordinary history.

Now, it’s time to roam the city from where Cleopatra mesmerized the world with beauty, poise, and elegance. 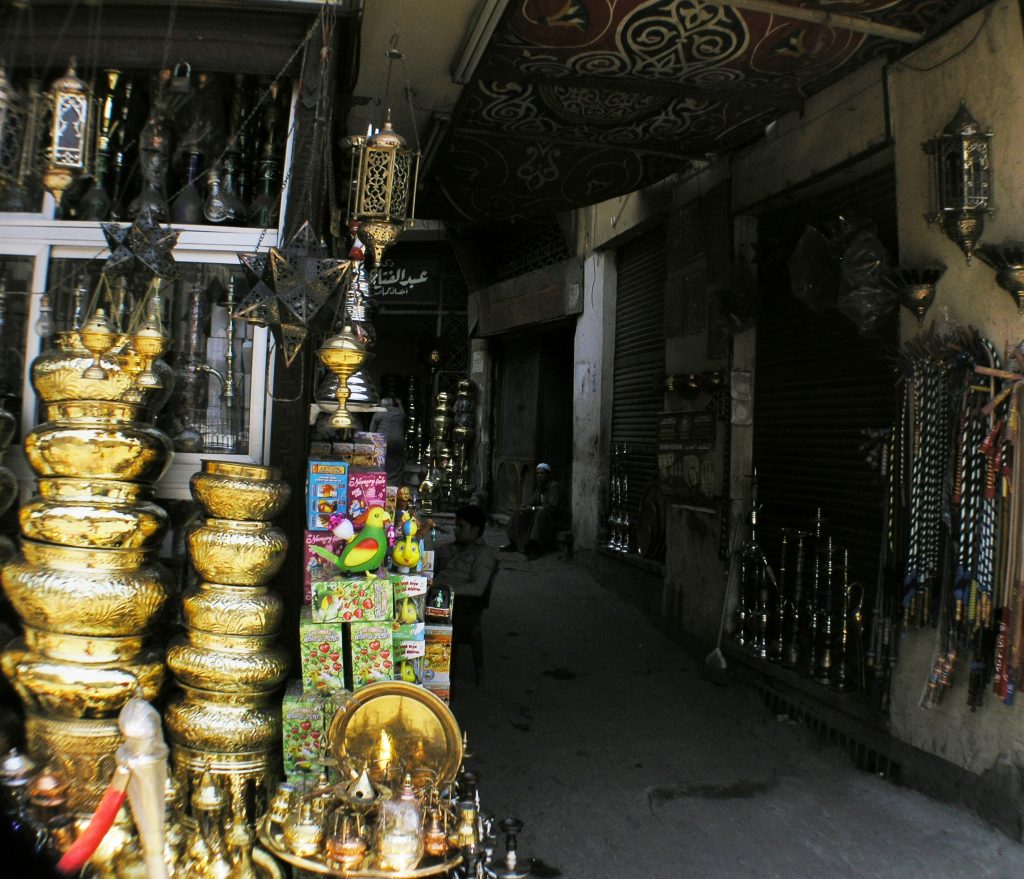 This is my first stop. Since I do not want to leave the Cairo without filling my suitcase, shopping is a top priority.

What can you buy in Khan Al-Khalili shopping district, Cairo?

Khan Al-Khalili is the most reviewed shopping area in Cairo where you can buy:

The shops of yesteryears are built in Mamluk style architecture that

characterized by great archways and vaulted ceilings. The entire market

area is littered with several restaurants and cafés. 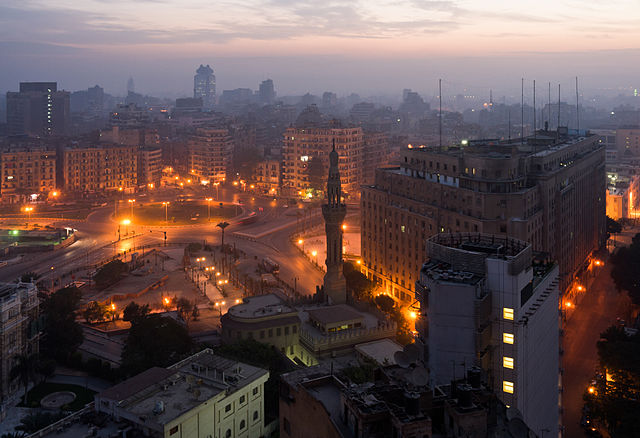 Cairo can be hot and more so because of the white painted wall predominantly. However, there some places to escape the heat and dust of Cairo. A lovely oasis and a beautiful waterfall await at Wadi El Rayan nature reserve, a two-hour drive away from Cairo.

I read about the ‘Sobek’, the ancient Egypt’s God of crocodile and a temple is dedicated to Him in Wadi El Rayan. Other places of interest here are:

I remember reading a news clip long back; it must be 2011 if I remember right.  A whopping 8 million animal mummies were excavated from one single tomb! The Saqqara is also the remains of the Memphis were buried in one of the 16 pyramids; all are home to the ancient kings.

The oldest stone building in the world is awarded to Djoser’s Step pyramid is here. Since it was built in 26th Century BC, it must be older than the Stonehenge. I might be mistaken about the age of these two contenders; forgive me and correct me if I am wrong. 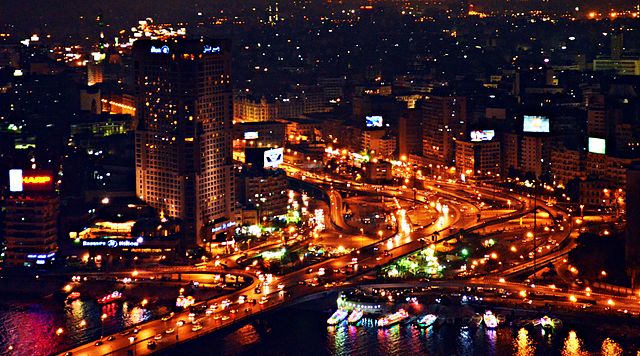 Definitely, no one will believe you if you tell them you had been to Egypt but did not show a single photo or a memento of the Memphis, the ancient Egyptian Capital. It lies 25 km away from Cairo, the present capital of Egypt.

This was one of the most important cities in ancient Egypt and the civilization flourished along the Nile River.

The world’s most famous and massive stone structure, the Sphinx is in this old city. You could say it is a city of the popular Egyptian pyramids as several prominent pyramids are found here.

The Giza pyramid measuring a height of 200+ meters is called the Great Pyramid. It’s a mammoth structure. It’s grand and awesome. Because of this huge pyramid alone, it is classified as a UNESCO World Heritage site. 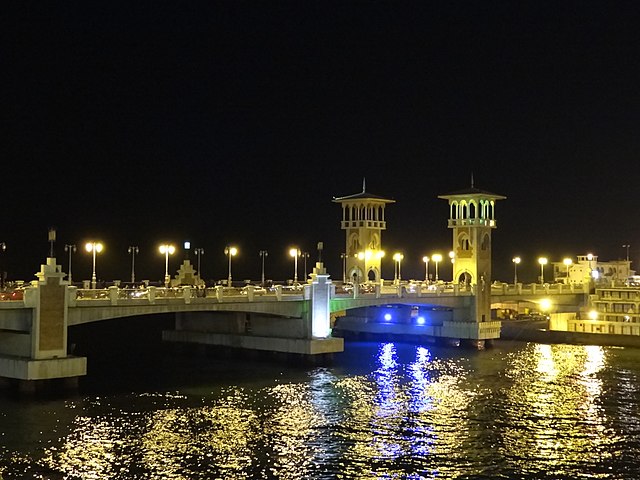 Majority of the present generation would have read about this historic Egyptian city, Alexandria. It was the capital of Egypt for about 1000 years in ancient times.

It was conveniently built on the shores of Mediterranean Sea as it was meant to be a port. During its time, Alexandria was a busy international trade center doing brisk business with the Greeks and the Romans. The remnants of Greek and Roman civilizations that are found in Alexandria is a proof of the Greek and Roman culture that flourished friendly with the nature-worshiping Hellenistic culture.

There once stood a lighthouse in Alexandria which was classified as one of the Seven Wonders of the World. It was built during the reign of King Ptolemy and served as a lighthouse for several centuries. It is now a transformed library.

A major tourist attraction in Alexandria is the 15th-century citadel called Qaitbay Citadel. It is a majestic fortress built just on the shores of the Mediterranean Sea. 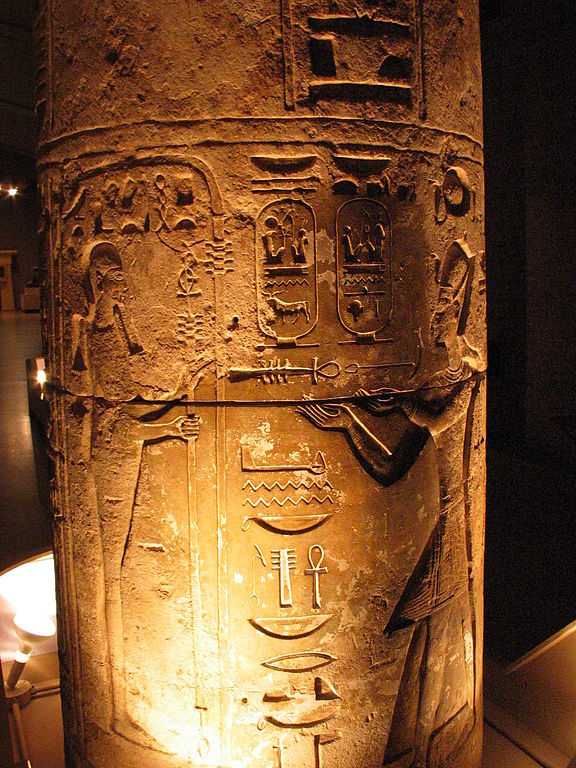 Pyramid lovers’ last stop would be the Dahshur that is about 40 km away from Cairo, right in the blinding desert. Dahshur  contain several important pyramids that include the Bent and the Red. They have been well maintained and preserved in great shape. It is believed that here, the ancient pyramid builders started building smooth pyramids that are unlike stepped pyramid. 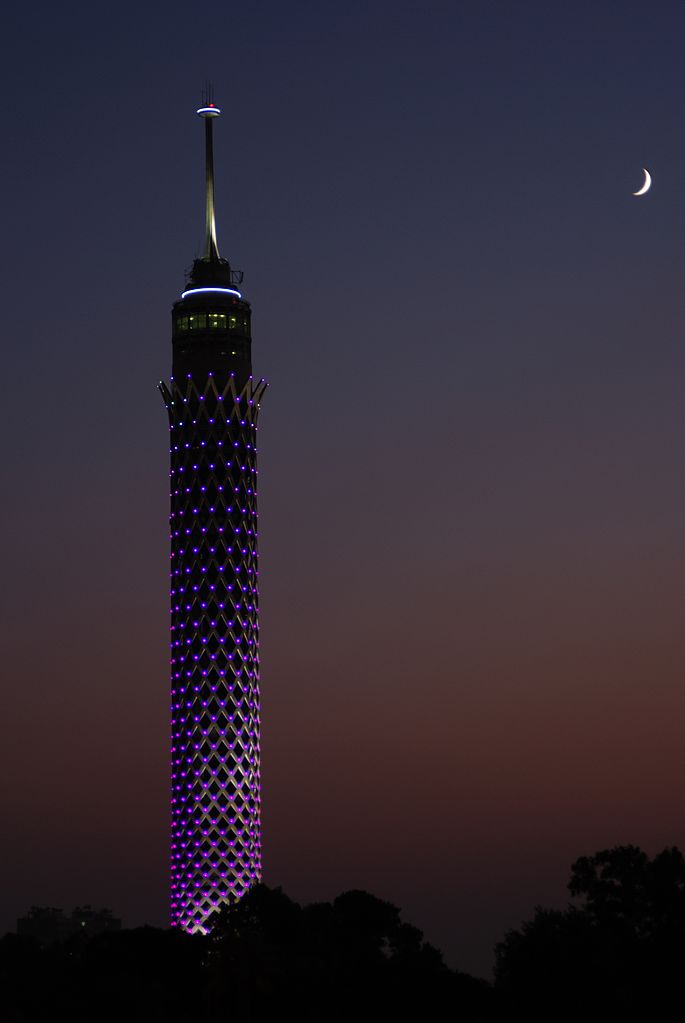 Let us move away from the smell of mummies and go to see the 614 feet tall Cairo Tower. It’s sightseeing tower and also houses a revolving restaurant at the top. The view from the top offer a panoramic view of the Cairo city.