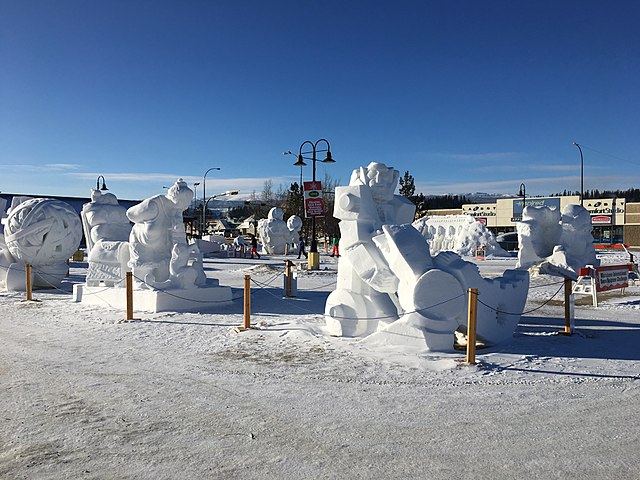 When my son told me yesterday that he is off to Whitehorse during this weekend, I remembered; yes Whitehorse is the name of a city in Canada. What an odd name for a place, that too a capital city of Yukon, a territory of the northwest Canada, where the temperature drops to -45 deg C. Oh man, I dare not even imagine going there. 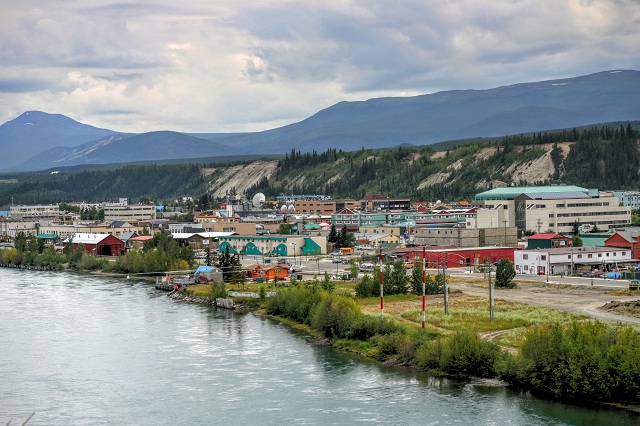 I recalled reading several attractive tourist attractions to be seen in Yukon, especially in Whitehorse which happens to be the only city in an entire territory!

Yukon is mountainous, snowy, and extremely beautiful to look at, especially at its wild countryside.

The Yukon territory is blessed with so many territorial and national parks, several rivers, rare wildlife that can be called endemic (in spite of such a harsh climate), and tough hiking trails in the snow-clad Mount Logan.

What can you see and do in Yukon Territory, Canada? 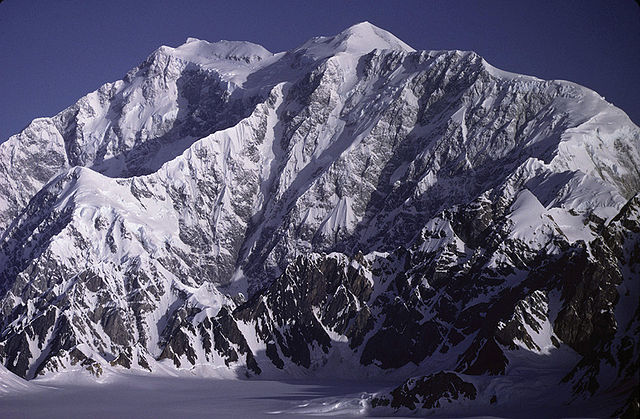 An alpine mountain with a Himalayan height, its peak stands at 19,500 feet! Naturally, this is rated as the highest mountain in Canada.

The entire mountain range is part of the Kluane National Park and Reserve.

Its glaciers, the Alsek River passing through, and the challenging trekking paths are compulsive attractions to young tourists that comprise mostly the Canadians and the Americans.

As I wrote above, in spite of the severe cold climate, there is wildlife that is glad to live in Yukon territories in Canada.

Of course, it is not a porcupine but a deer with a misleading name! 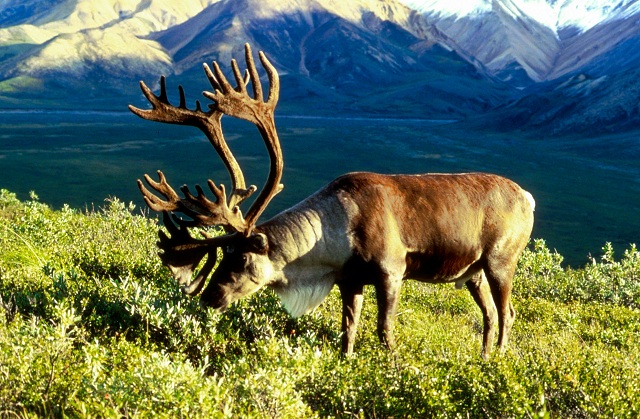 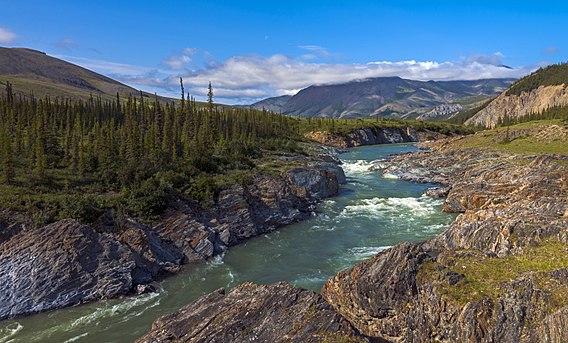 The river that you see in the above image is called ‘Firth River’ and it flows through the Ivvavik National Park, Yukon Territory.

Adventure sports lovers from all over Canada and the nearby American States visit the Ivvavik National Park during summer to test their rafting skills in the Firth River that is said to offer ideal flow for whitewater river rafting.

I wonder whether the other rivers in Yukon also are good for rafting. There are several rivers of which some are main while a few rivers are tributaries of main rivers. 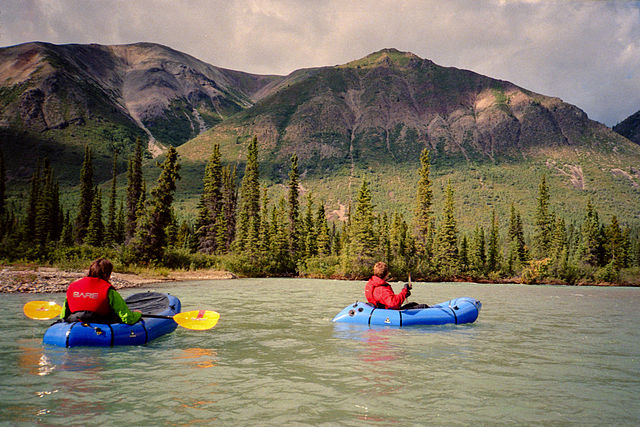 Packrafting the Wheaton River-the raft is a smaller version of the usual raft made of inflatable rubber.

There is no dearth of wildlife in Ivvavik National Park and even a casual visitor can spot a quite few of them that include: 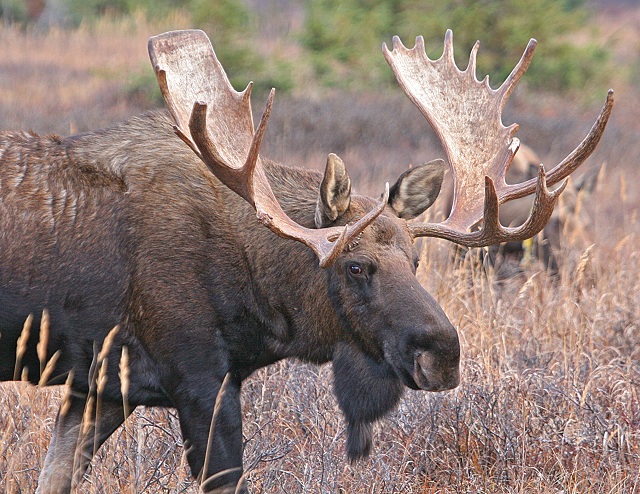 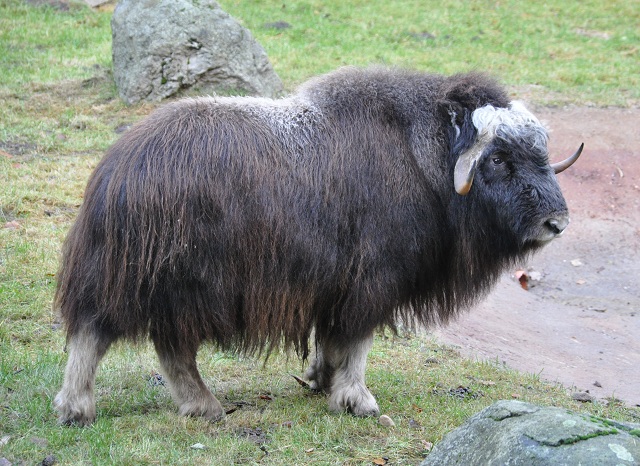 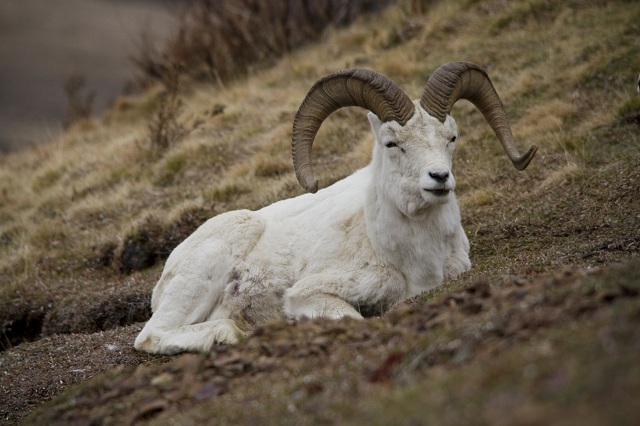 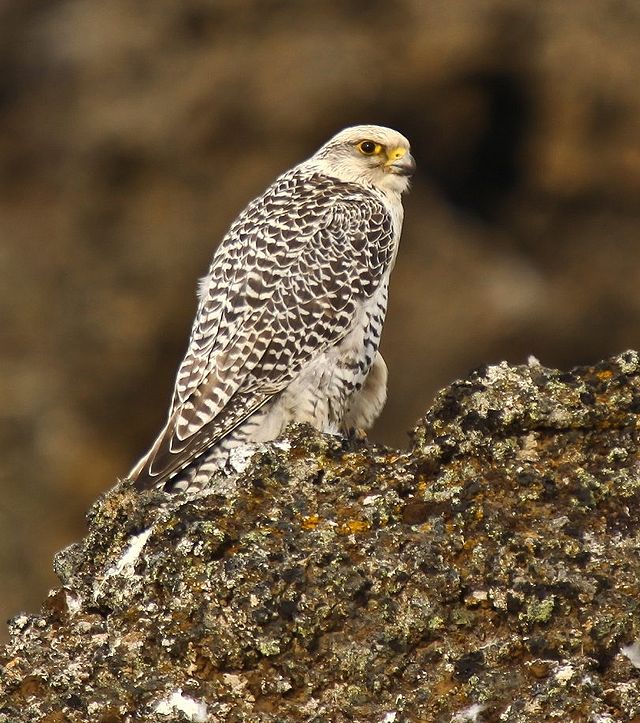 Being a big tourist friendly place in Canada, there are quite a few travel companies that offer guided sightseeing tours and adventure sports that include:

There are numerous national and territorial parks in Yukon which is not surprising considering the vast tracts of wilderness, snowy mountains and river courses.

Of these national and territorial parks in Yukon, the most visited is the Kluane National Park. Let us see why it’s so. 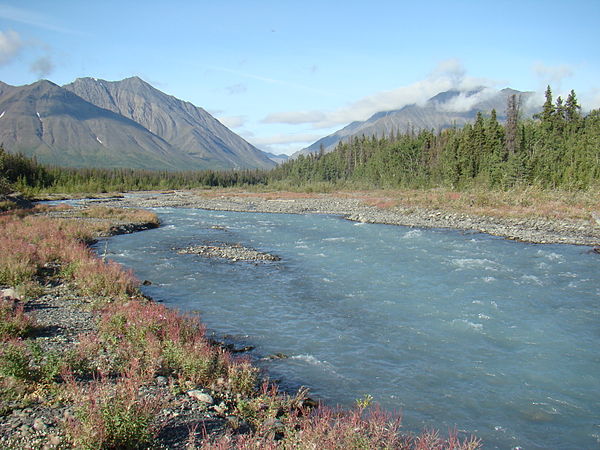 Located near the border of Alaska, we have already seen the Mount Logan here with year-round snow and the highest peak in Canada.

Another equally snow-clad mountain that lie within the Kluane National Park is the Saint Elias Mountains. 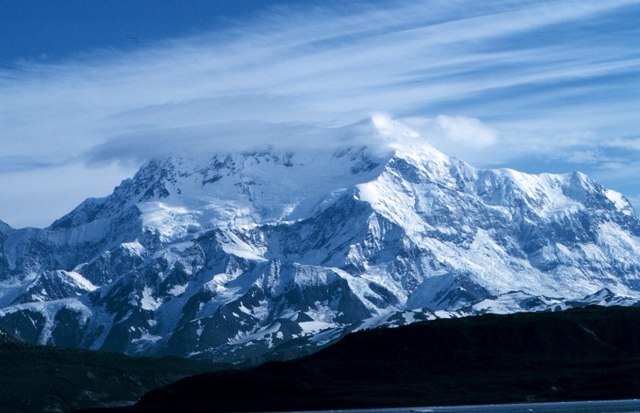 Did you notice the absence of any green cover in these Yukon territory mountains? Trees don’t grow in the alpine level (5000 feet and above). However, you can see them at a much lower level of the mountains.

Apart from a few snow based adventure games including a ride on the dog sleigh, you can retire to watch the wildlife of these high alpine mountains and such a game will be an instant stress reliever. 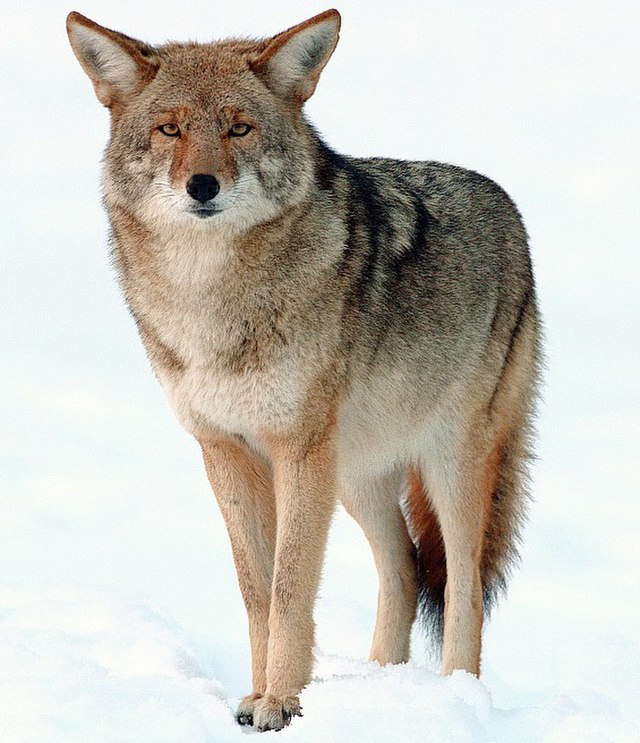 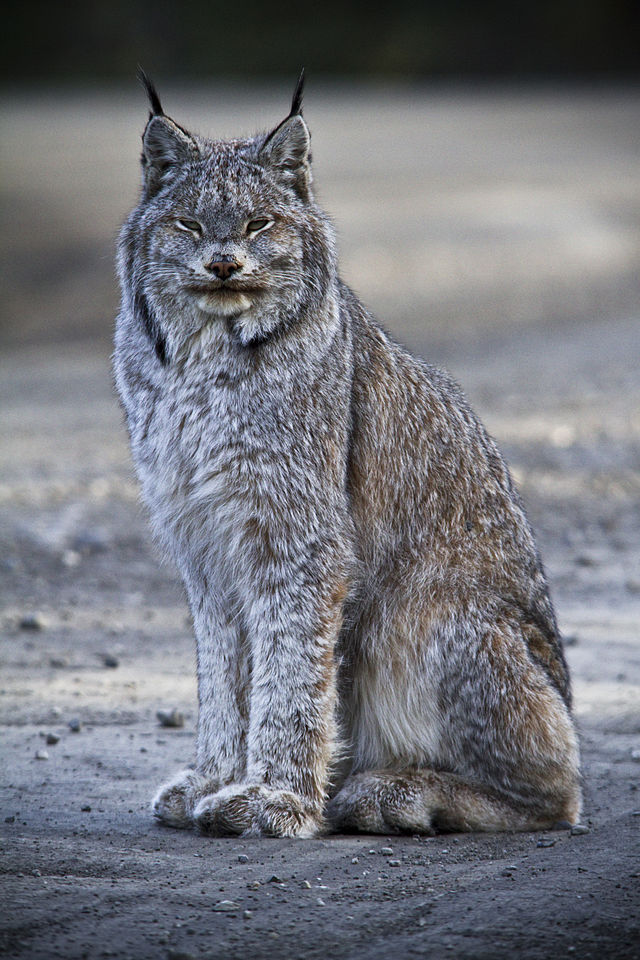 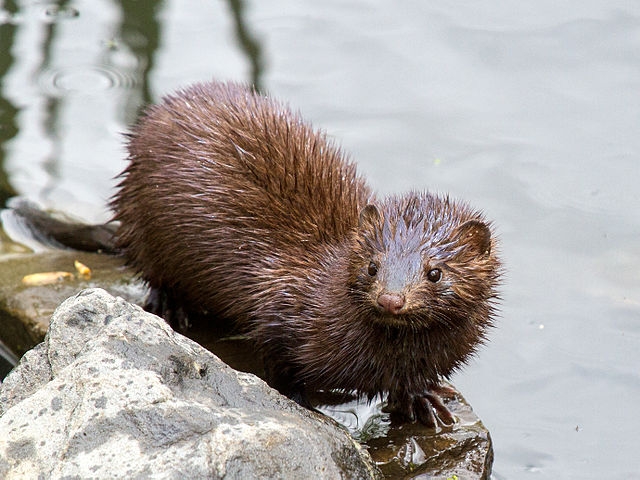 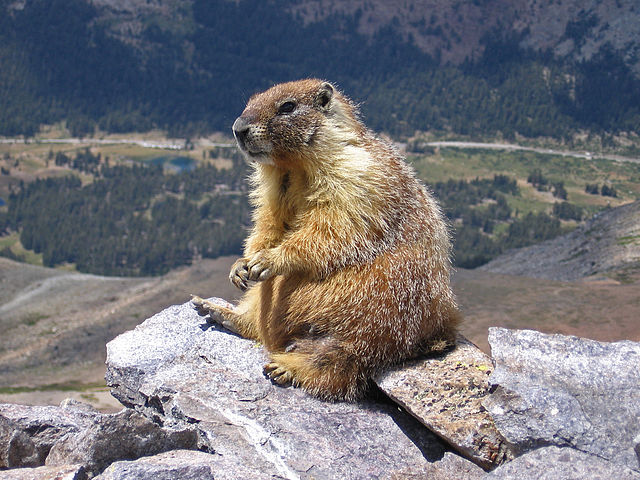 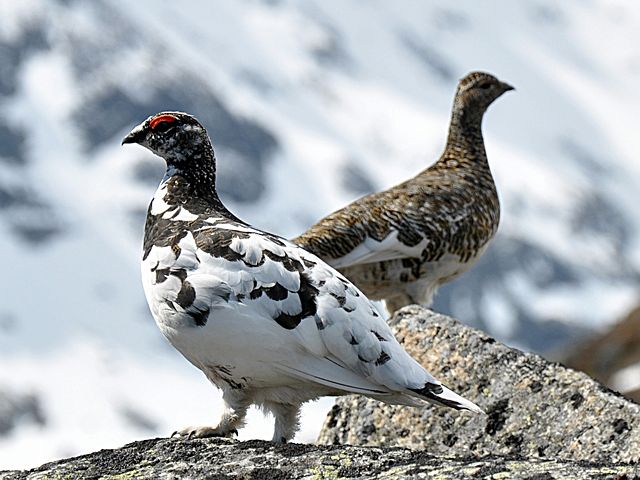 Look! In the middle of snow-filled territory, there exist a few pools of hot springs. That’s inexplicable nature to you.

About a 30 minute-drive from Whitehorse will take you to the natural geysers. They are automatic attractors of tourists who would gladly warm up their hands and feet that must be craving for some warmth and that too natural warmth. 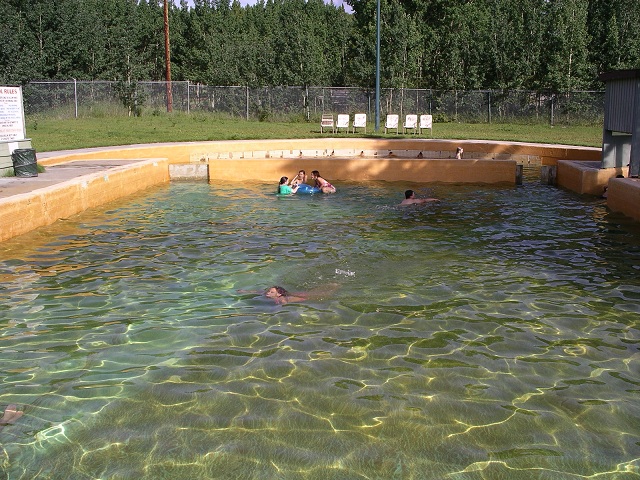 A dip inside the hot pool will be pleasantly soothing.

You don’t come across a mini canyon formed of basalt rocks in too many places on the earth. They are all true natural wonders. These basalt rock forms after rapid cooling the lava that is usually rich in iron and magnesium minerals. 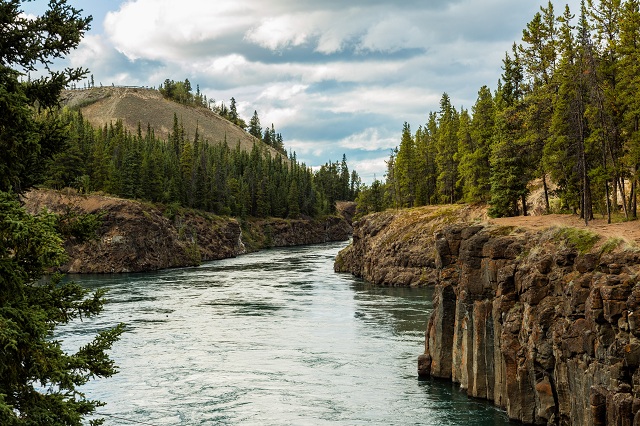 It is an attraction that should not be missed when you are in Yukon territory.

Finally, we have come to the most attractive spot in the Yukon Territory. 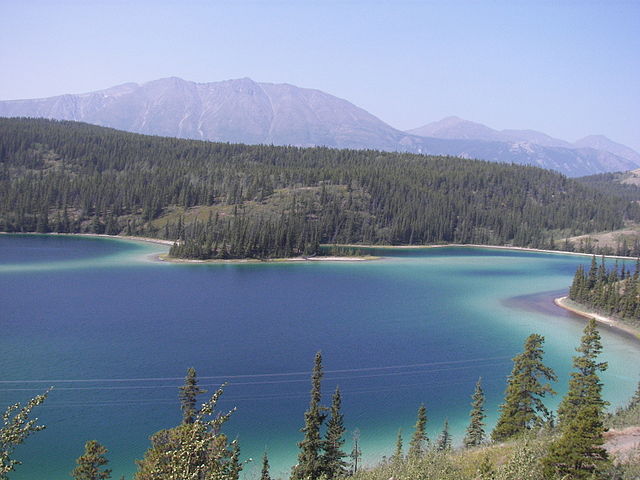 This is the Emerald Lake known for its rare green shade water.

Well, I don’t think my son or for that matter, anyone traveling to Whitehorse would dream of getting close to the Emerald Lake as the distance that separates the capital of Whitehorse is some 2000+ km!

The flying and partial driving take nearly 10 hours to reach the Emerald Lake from Whitehorse. Driving all the way is a fantastic and thrilling experience. However, I understand the driving hours would come to nearly 30 hours!

You can, in fact, you are urged to stay overnight at the site of Emerald Lake and there are about a dozen or so hotels to cater to the needs of enterprising tourists.

7 Ultimate Goa Beach Resorts-Which One Would...