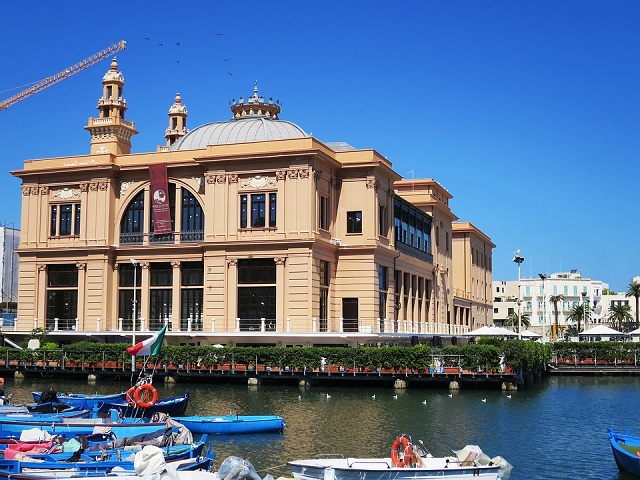 “If you want to see all of Italy, just see Rome”; it’s a popular bromide. It may be applicable for a bygone era of Roman culture. Today, Rome is not all of Italy. In spite of numerous cities in Italy, the majority of the Italian cities differ in one way or other and that’s why I would urge you to see as many Beautiful Italian Cities as possible to visit. There’s a great variety of Italy tours which cover all these amazing locations.

I admit, you require a minimum of two full weeks to see the major portion of Italy but I suppose you can cover at least the following 5 Beautiful Italian Cities in 7 days. I am sure you will have the satisfaction of having witnessed the real modern Italian culture mixed with the Old Italian way of living and tasted diverse Italian cuisine that differs from region to region.

You must know there are 20 regions in Italy some of which are:

In this blog post, I will go around 5 Italian cities that beckon you with their tourist attractions and delicious food.

5 Most Beautiful Italian Cities to See In Your Lifetime

1. Ragusa, One of the most beautiful Italian Cities

Do you believe a whole city is declared a UNESCO Heritage Site not just a monument or a national park or a historical ruin? Yes, this Italian city Ragusa that is located on a limestone hill in the island of Sicily is a UNESCO-protected city in Sicily, Italy. While all of Sicily alone requires a week for you to explore and sink in the natural wonders, some of its cities of Sicily have already got on the popular Italian Cities Sightseeing Map. 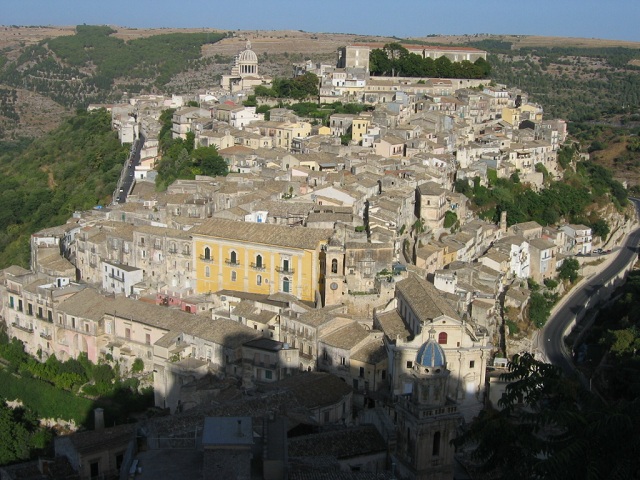 It looks like a small village on an aerial view but actually, it is one of the big Italian cities measuring over 440 Sq.km in area.

Ragusa city attracts devout Christians from every part of the world. Those who are simply enchanted by the typical Roman churches, cathedrals and basilicas cannot suppress their urge to visit the cathedrals of ancient and medieval Rome.

Almost all Italian cities have two or three churches of historic importance.

Ragusa city is also naturally beautiful as it is built on the Hyblaean Mountains and is sandwiched between two ravines namely:

All the churches and cathedrals of Ragusa are built on the Baroque style of architecture.

The names of attractive churches in Ragusa city: 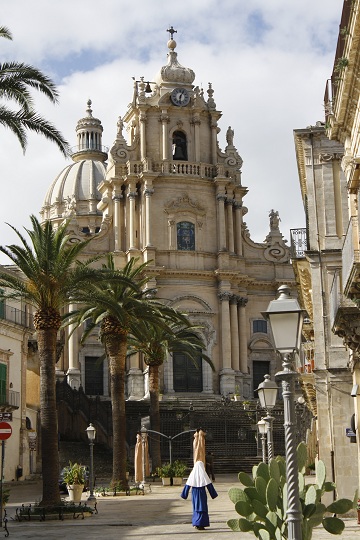 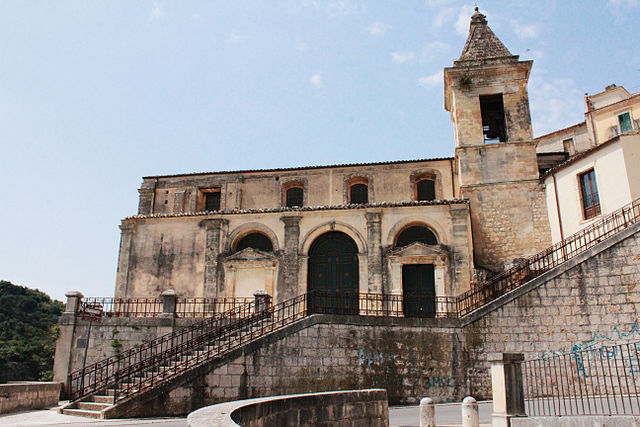 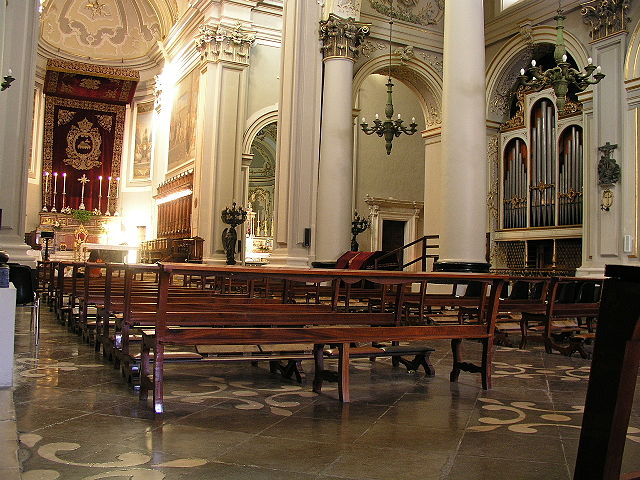 I have seen such wonderful and rich looking interiors of a cathedral in Goa and Madras. 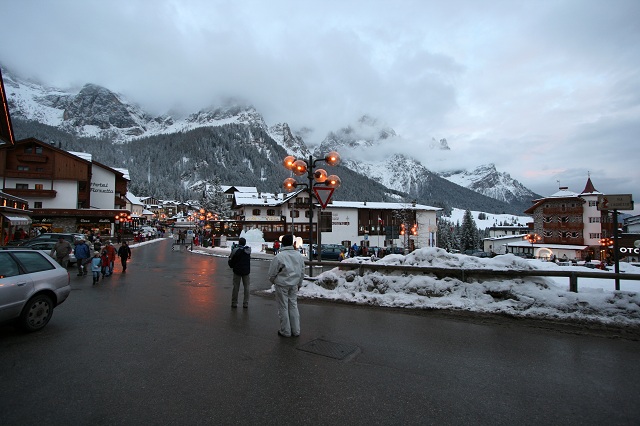 Couldn’t believe it is an Italian city-right? Obviously, San Martino di Castrozza being surrounded by snow is a skiing location in Italy. At just a height of 4900 feet, this place’s quantity of snow is surprising. I won’t classify it under ‘alpine’ hills but the abundant snow contradicts me.

I was taken aback when I read there are 22 lifts that take the skiers up to the ski resort that offers nearly 60 km skiing slopes of varying descents.

The Primiero valley in which San Martino di Castrozza is located is full of stunning views of the skiing tracks surrounded by tall trees that run deep into dense forests.

If winter attracts the ardent skiers, then, the summer invites hikers and mountain bike buffs.

You would have come across this famous Italian tourist spot quite often if you are using a Smartphone. The Amalfi Coast’s beauty is widely circulated attracting newcomers almost throughout the year. 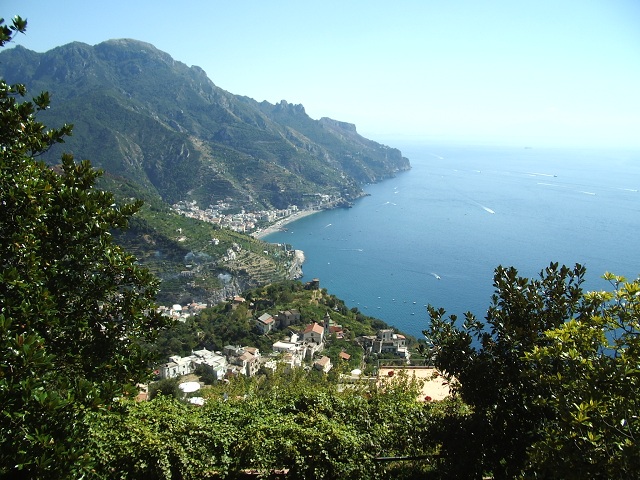 The image above of Amalfi Coast, the stunning one of the Italian cities says you don’t require any cajoling to buy your flight tickets to Amalfi.

You can see the big villas built on the cliffs facing the Tyrrhenian Sea. Those sea-view bungalows and villas belong to rich and famous Italians and American.

The Amalfi Coast stretches far into the Gulf of Salerno and the famous sightseeing spots Positano and Ravello, the scenic small towns on the Amalfi Coast.

Being a very popular tourist destination, Amalfi Coast has no dearth of expensive sea-facing resorts, high-end restaurants, and ultra-luxury hotels.

There are several small islands that you can go to visit on a private boat. Tourists are also encouraged to visit Positano and Ravello by boat.

Hotels usually arrange several outdoor activities for tourists such as 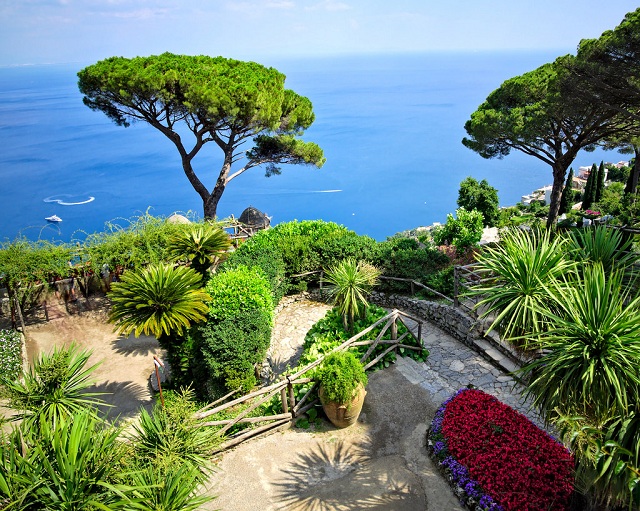 That’s a view of the Tyrrhenian Sea from the Villa Rufolo.

A trip to the terraced vineyards will usually be featured in your tour itinerary organized by your hotel’s travel desk. 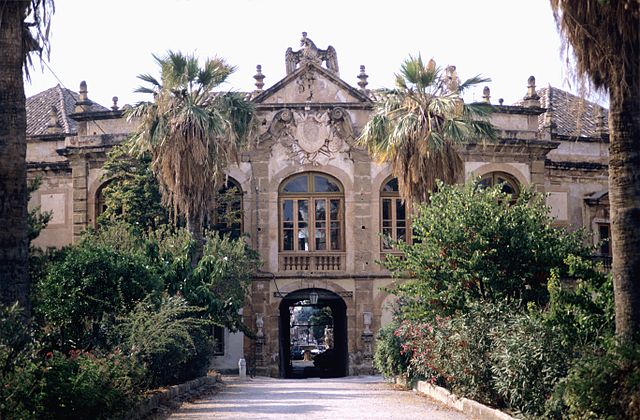 I would take pains to go to the Italian city Bagheria to see the above depicted Villa Palagonia. What an enchanting and sprawling bungalow built in the typical old Italian style! Time would stand still if you are inside this gorgeous residence built during the 18th century.

The Italian city Bagheria is located in the city of Palermo, another famous landmark in Sicily Island.

You visit Bagheria mainly to see more such stunning old villas and palaces that go by the names:

Bari, one of the Italian cities beckons you to its wonderful location on the Adriatic Sea shore.

The Italian city Bari is decently populated like any other Italian city. It has its own attractions in the form stunning basilicas and cathedrals some of which are:

There is an ancient castle protected by strong walls. 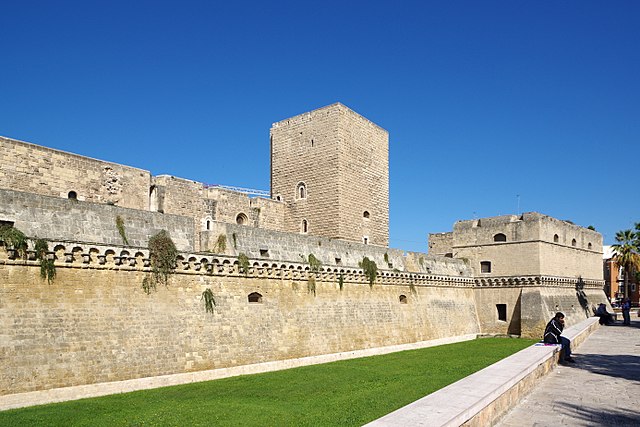 If you ever visit Bari city in Italy, try to eat a bowl of Orecchiette, locally made pasta in the shape of human ear. 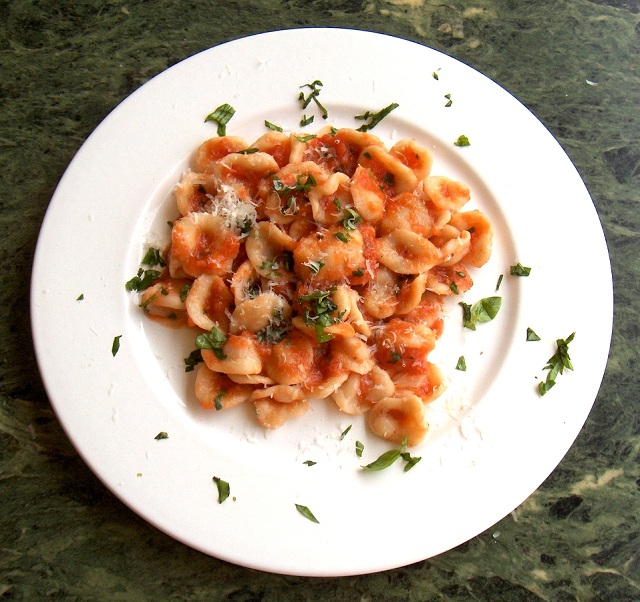 Are you dejected that I covered only 5 Italian cities to visit apart from Rome, Venice, Florence, and Milan. Yes, I must admit there are many more cities in the eternal Italy that needs wide coverage for the benefit of tourists to Italy and its basilicas and cathedrals.