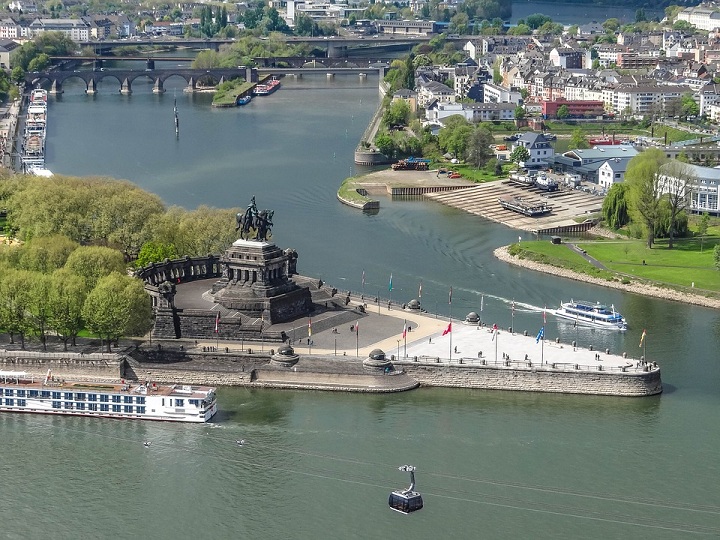 So, here I am, more excited than ever to tell you about several lesser-known small rivers in Europe (some which are tributaries of the 4 major European rivers). They offer memorable scenic river cruise packages.

Based on the response received for river cruises and ocean sailings, new cruise routes are developed, more remote and untouched islands and small towns are added to the inland tour itineraries. In addition, hitherto unknown comforts and luxuries are offered by cruise ships and yachts.

When you come to know about the cities and countries where the cruise ships dock for an inland tour, you would curse yourself for not knowing such an exciting vacation option. You may forget the plane travel for a few more years till you enjoy sailing on all the rivers in Europe.

I guess the Europeans and more so who are living along the scenic river cruise routes are more likely to enjoy these absolutely enchanting river cruises.

The reason for the local residents that patronize river cruises is mainly because the co-voyagers are also invariably compatriots and there will certainly be a sense of comradery between them. 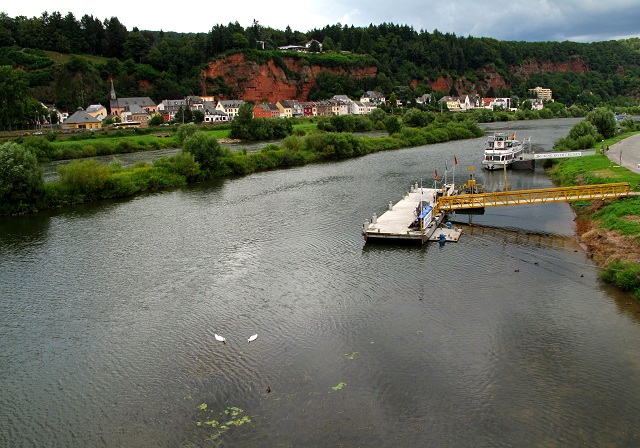 Moselle River is a tributary of the Rhine River. In fact, your Moselle scenic river cruise can be extended after it merges with the Rhine in Germany, in a place called ‘Koblenz’. You can cruise further on the German side of the Rhine that is unspoiled and pure. I read that invariably all cruise ships on the Moselle go on for a further cruise on the Rhine too for at least two days because it gives the passengers a wonderful chance to see and appreciate the ancient German castles and vineyards.

Nevertheless, Moselle River is mainly a French river flowing through most of France starting from the Vosges Mountains in northern France.

It flows through France, Luxembourg, and Germany. This means, your Moselle River cruise would call upon Luxumberg and that gives you an opportunity to enter Belgium too for a short rural Belgium tour. This is possible depending upon the cruise operator’s itinerary.

The Moselle River Cruise call on the following cities:

I am sure most you have not even heard of these French and Luxembourg cities.  Luxembourg that is bordered by France, Belgium and Germany is a lush green place surrounded by, deep ravines guarded by rocky hills and dense Ardennes forest.

The Moselle River cruise can be also be called a ‘wine cruise’ as the scenic river cruise route is through some of the famous wine regions and vineyards such as Riesling, Kerner, and Elbling.

You will look out for a lengthier scenic river cruise that would last a full two weeks. If so, try a Rhône River cruise because the Rhône when it joins the Saone River, your cruise would stretch up to 800 km! Isn’t that what you are looking out for?

The Rhône River cruise goes along the vicinity of the lovely Mediterranean Sea that you always wanted to set your eyes on.

The Rhône originates from the Swiss Alps, more exactly from the Rhône Glacier and flows rapidly through the some of the Switzerland, Valais, Geneva, and southeastern France.

Rhône  River Cruise is offered by Cruise operators such as:

Flowing for a nearly 3600 km through most of western Russia, you must be wondering why I have classified the Volga River under small rivers of Europe. It is because not many cruise ships sail on this national river of Russia, it is not considered as a main river cruise route.

Certainly, the Volga River is the longest river in Europe though it starts is run from Russia’s Valdai Hills.

This European river cruise is your chance to see several cities in central Europe which otherwise you won’t dare to see in your lifetime.

As I kept telling you, a scenic river cruise is the best chance of visiting so many cities, small towns, and villages. You know the European villages and small towns ooze charm and friendliness.

The Elbe River originates from the Krkonoše Mountains, Czech Republic.

It flows through Bohemia, major parts of Germany and emptying in the North Sea at Hamburg’s Cuxhaven,.

Discover all of our itineraries on the Elbe, Germany’s second longest river, and embark on a river cruise that combines nature and culture.

Cities you can see during your Elbe River cruise, Europe:

Approach any one of the following cruise operators that offer Elbe River cruise package.

You can explore the real, culture-rich old France as the Lore River flows through France from East to West. 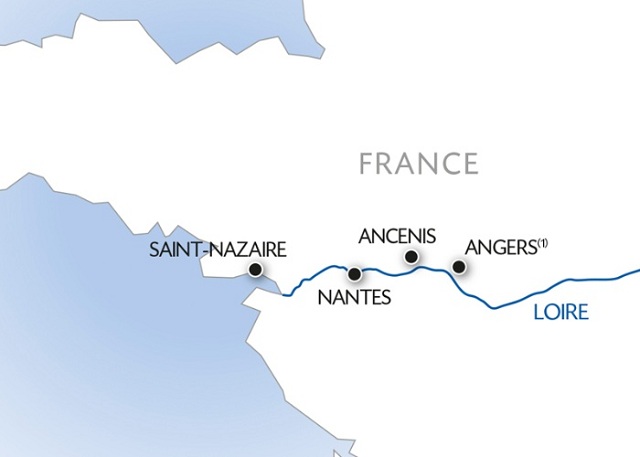 From what I gathered, the Croisi Europe is more enthusiastic about the Lore River cruise deal. That promises sightseeing of inland tours in places that include:

All those French names assure you an authentic French cruise holiday staying at the inns, eating French food and tasting as many French wines as possible.