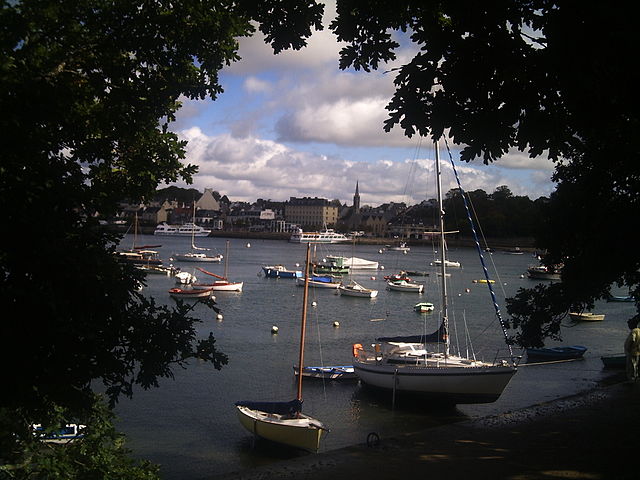 Yesterday, I received an email from a total stranger. Just when I was about to delete it and report SPAM, the subject line caught my attention. It was all about a new cruise route on the French Atlantic Ocean and it was titled “Brittany Sailing”.  I have never heard of such a sailing destination and that prompted me to read the email further.

Reading that Brittany is one of the regions in the world where the Celtic language is spoken apart from Ireland, Wales, Cornwall, and Scotland.

I read the email fully, clicked on the button to know more about Brittany Sailing (sailing in Brittany coast, Breton peninsula), what can one see and what you can get to eat, the itinerary for seven days on the Atlantic Ocean near northern France, and more.

I was fascinated by all the information related to this new cruising route; Brittany Sailing. Whatever I gathered I am sharing it here.

Instead of composing this blog post in the usual way, I will just present the salient facts and points about Brittany Sailing (sailing along the Brittany coastal region). 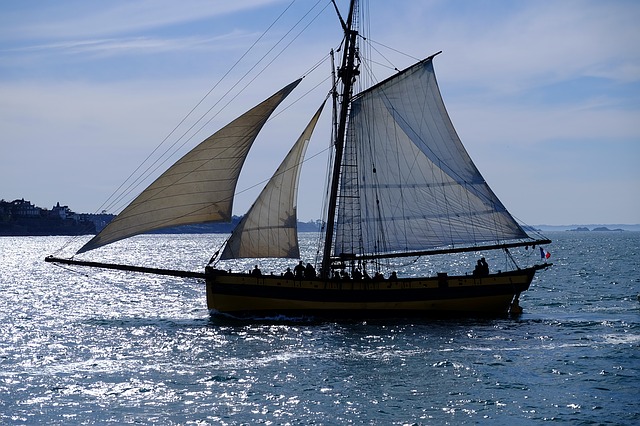 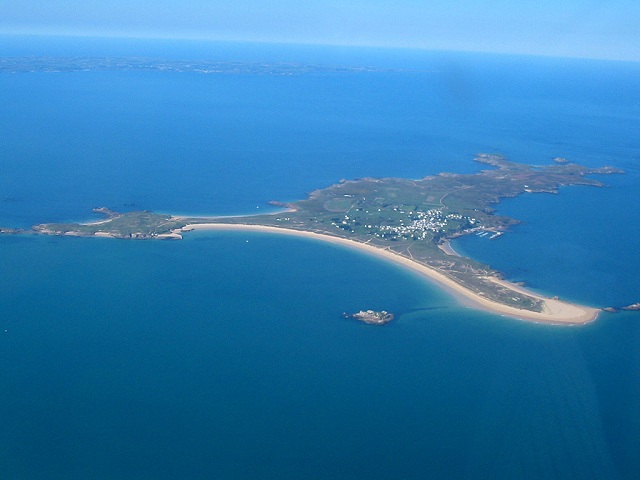 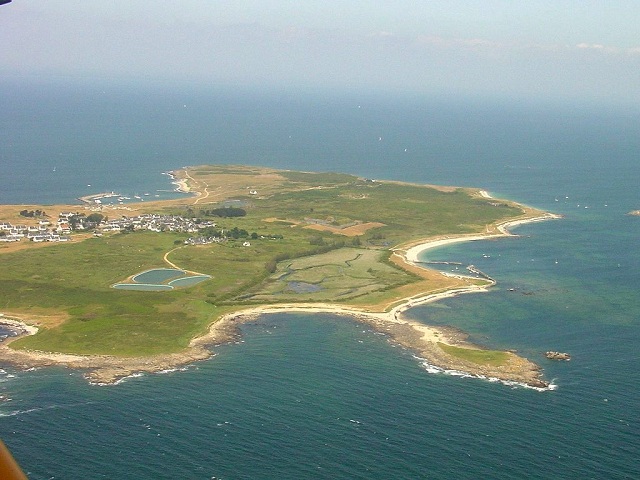 I would buy my cruise ticket without batting an eyelid after looking the picture of these two Brittany Islands.

Belle-Île-en-Mer is an island and is quite large by the standards of all other Brittany Islands. It measures 17 km by 10 km in length and width respectively.

The city of Vannes is a typical medieval town with cobbled streets, antique cathedrals, and buildings of Gothic architecture and the somewhat-busy harbor. It seems no one is never in a hurry in the city of Vannes.

Morbihan Archipelago comprising 9 islands located on the Gulf of Morbihan.

Though you may not be setting your feet on famous cities, you would fall in love with small towns and tiny villages of Brittany region of France.

There are towing cliffs on the islands that your luxury ship moors. Your captain is likely to join you on your hiking trail overlooking the Atlantic Ocean way down below. That will be a breathtaking sight really!

You can get a chance to taste the original French wines and a range of cheddar cheeses during your visit to rural France.

Do not forget to taste a bottle of true Breton cider, the famous apple-based alcoholic drink of Brittany.

Your everyday sailing would also involve learning the art and techniques of various aspects of sailing.

Apart from docking at the ports of calls on a few islands, your yacht will also moor at odd river estuaries that always attract seabirds and other aqua birds.

Enter the city of Saint-Malo, a classic coastal town of Brittany, a town with charming history and lovely churches.

From the video, the Saint-Malo seems to be a walled city with a majestic castle that belongs to the medieval ages.

The most famous food of Brittany is the Crêpe, a sort of thin pancake that is served myriad toppings and fillings but mostly fruits, jams, and creams. This is a sweet crêpe and there is also a savory crepe that is called a ‘galette’ instead of crêpe.

Seafood is widely eaten in the Northern France of Brittany. Among other water-borne creatures, the Celtic people’s favorite is the river crabs of which there cannot be any shortage because of the presence of several rivers that all empty into the Atlantic. Some of the rivers are:

Another seafood that you must try during your Brittany cruise is the oysters. There are two types of oysters namely the rock oysters and flat oysters. The latter variety is mass produced in Saint-Malo.

Plateau de fruits de mer is nothing but a plate full of different kinds of seafood that comprise lobsters, shellfish, crabs, oysters, and so on. The meat is placed on a bed of rice and fruits. 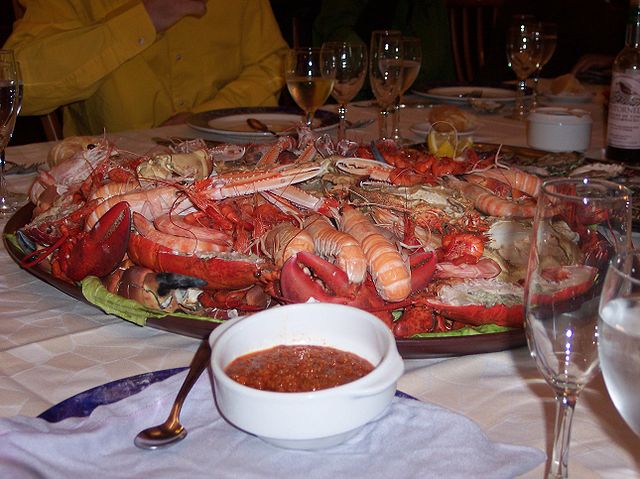 Moules mariniere is a ubiquitous dish in the Brittany islands. This dish is basically made of steamed mussels cooked with garlic, shallots, and thyme. The French fries usually accompanies the moules mariniere.

Do you what the ‘mussels’ are?

Look at this photo. 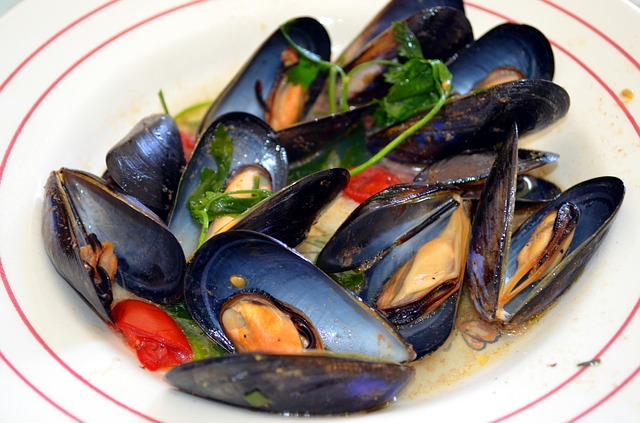 What do you make of it? Have no clue? They are molluscs (black molluscs). From the look of them, it can be clams or squids. Even snails fall under the mollusc category.

Overall, the Brittany Islands cruise route is something new so far as the language, culture, and the food scenes are concerned.   I am of the opinion the unique seafood varieties of Brittany region is the most tempting aspect of the sailing trip.

Book your passage on one of the several cruise packages offered

The only glaring lack of information that I noticed was the starting and terminating point of the Brittany cruise holiday. I feel they should not have assumed that everybody who received their email would know the geography of the Brittany region of France-right?

Jalori Pass-Where It is, What to See...