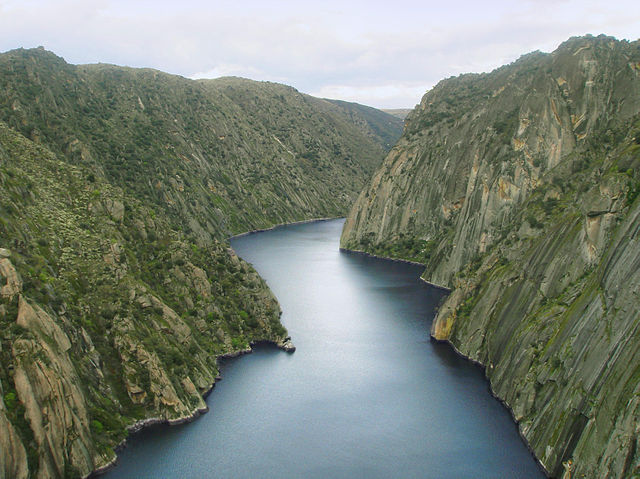 The Ultimate Guide to Douro River Cruise will give you a special perspective of Spain. 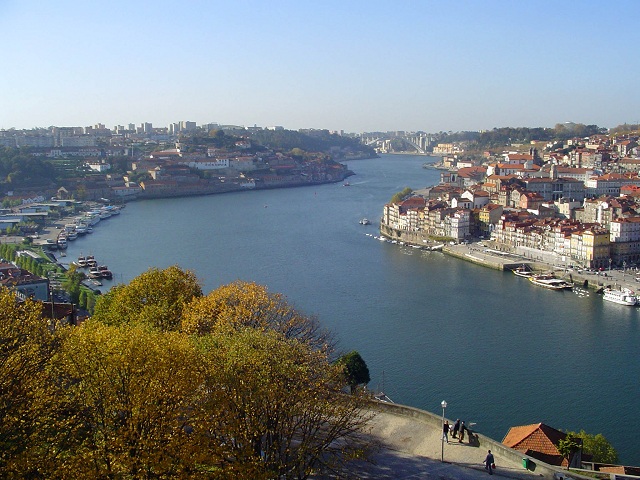 That’s the Douro River, flowing in Portugal and Spain, in the Iberian Peninsula to be exact. How about a week-long cruise on this scenic river that flows for 897 km?

Any river that runs for as many as 1000 km is worthy of taking people on its back-right?

What a river cruise can show you?

The cities that you can see during your Douro River cruise:

For you and I who live nowhere near the Douro Valley located in Portugal and Spain, these names of cities may not mean anything but it doesn’t matter. After all, a river cruise is meant to be new and fresh to us.

The names of cities and villages, the food, the culture, and the weather are all will be certainly new and strange to us. Nevertheless, it is that freshness that usually excites a traveler-right?

What is the distance covered in the Douro River cruise?

It is just 125 km only from Porto and Vega de Terron.

What are all the attractions that you can see on your Douro River Cruise? 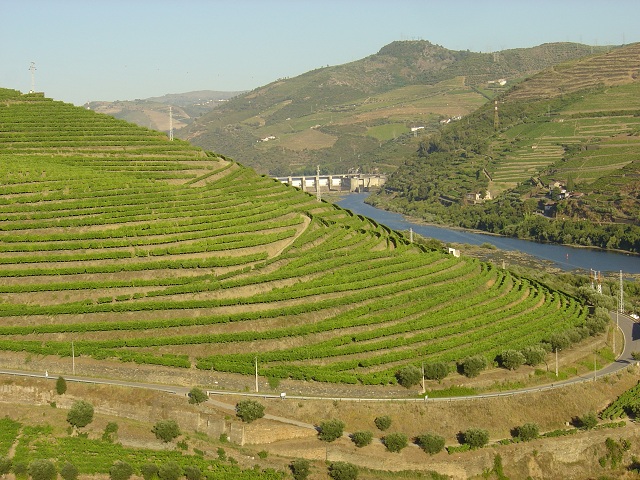 Beautiful! The vineyards that are planted artistically on a hill’s terrace and the Douro River kissing the hill’s foot on its course is a fascinating sight. This one view alone is worthy of your expenses incurred for this Douro river cruise trip.

Of course, what’s the point of visiting vineyards without a session of wine tasting? Yes, you are entitled to wine tasting as a part of your Douro River cruise package. You will be guided to go around the Quinta da Aveleda winery. I am sure you have heard about this winery’s famous champagne. Rest assured folks, you will be offered to have a free taste of this great white wine. 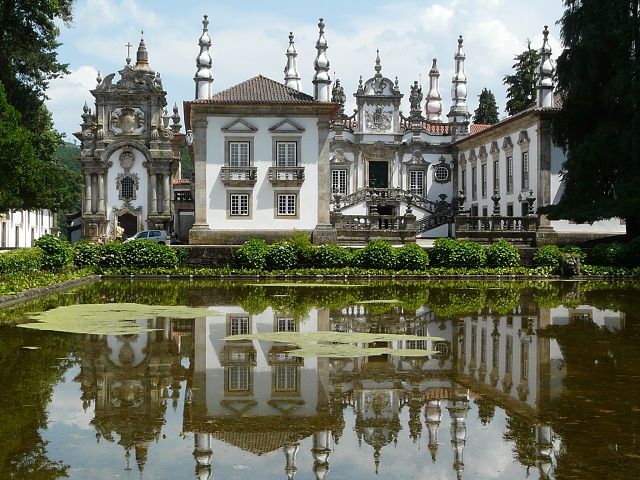 Oh, what a beauty! Do you think our present-day architects can visualize anything like this? No chance whatsoever. 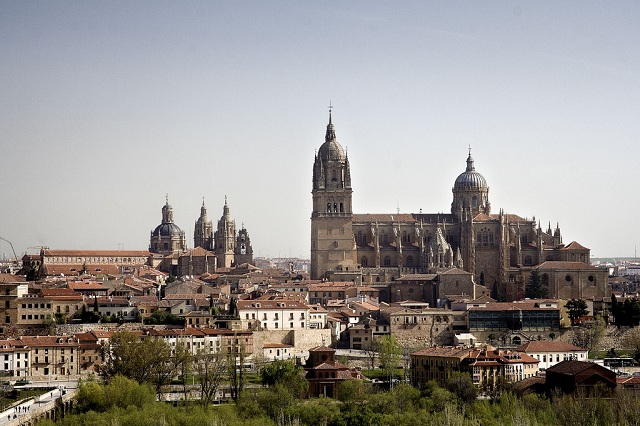 The city’s architecture looks charming that usually makes the residents proud of their city’s cultural heritage.

Here is one more aerial view of Douro River 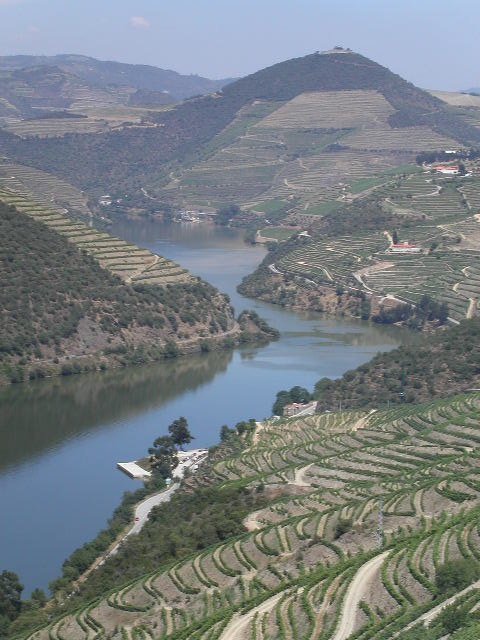 For novices, the rock looks threadbare but for archeologists, they mean much. They discovered that the rock arts depict the figures of horse and cattle and the inscriptions date back to 22,000 years! Oh, surely it is pre-historic period.

The Scenic Azure cruise ship is a luxury yacht with all the basic amenities such as a plunge pool on board with a big sundeck. 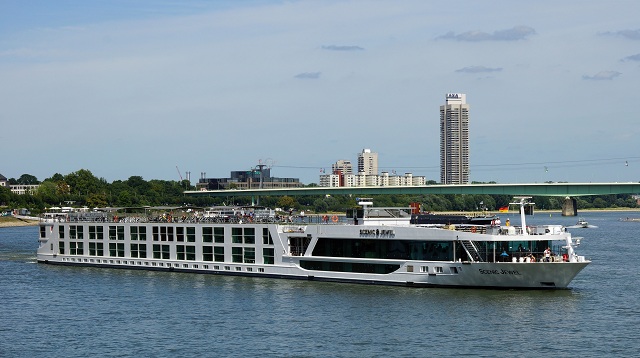 There are superb dining areas where you get to taste the well-known Spanish cuisine and little-appreciated Portuguese cuisine.

If you like, you can arrive at Porto, the starting Portuguese city two days before and see around Porto, Portugal’s second big city next to Lisbon, its capital.

Similarly, you can stay behind in Madrid, Spain and go sightseeing for a couple of days. There is much to see in Spain.

Usually, the Douro River cruise is a round trip. But you can extend your trip either before or after and decline the return cruise.