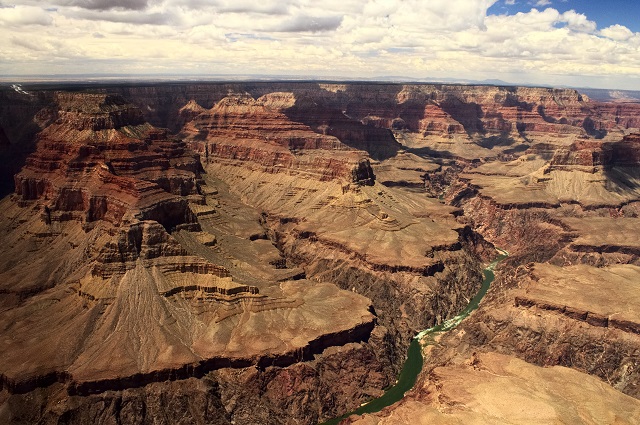 You may be surprised to know there are more canyons in the US than any other country in the world.

The Grand Canyon is the only canyon that attracts tourists in large numbers but there are several other gorges (canyons) that are equally spectacular.

These geographical phenomena that were formed due to erosion over several centuries and some canyons that were created over a millennium are equally worth seeing as the Grand Canyon.

Incidentally, do you know the Grand Canyon has a competitor and it can be called the Grandest Canyon in the world?

Yes, the Yarlung Tsangpo Grand Canyon (it has several other names that include the Brahmaputra Canyon) measures a little over 504 km in length and its depth is a whopping 9500 feet!

9 Breathtaking Canyons in the US

When you are visiting a canyon, the foremost things to do are to stand at a viewpoint to appreciate the rocky wilderness and the river that flows far below at the bottom of the gorge and walk over the scenic trails that give you an opportunity to look at the canyon and its surroundings from various angles.

Here is a brief introduction to other canyons in the United States apart from the Grand Canyon Surprisingly; the majority of the rocky canyons are located in the states of Arizona and Utah. 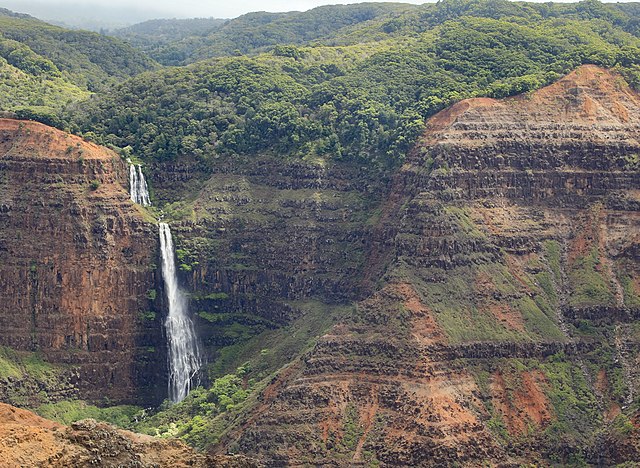 Waimea Canyon is quite lengthy to walk along as it measures 16 km in length and its depth is at a big 3000 feet!

After walking through a couple of kilometers on the cliff-top,  you can think of taking a helicopter tour to view the Waimea Canyon in all its grandeur.

Even while hiking if you are lucky, you can see rainbows every now and then.

At such times, the rocks appear painted in pink, red and green. What a spectacular sight it would be!

This is the Waipoo Waterfall that will be pointed out to you by your chopper tour guide. 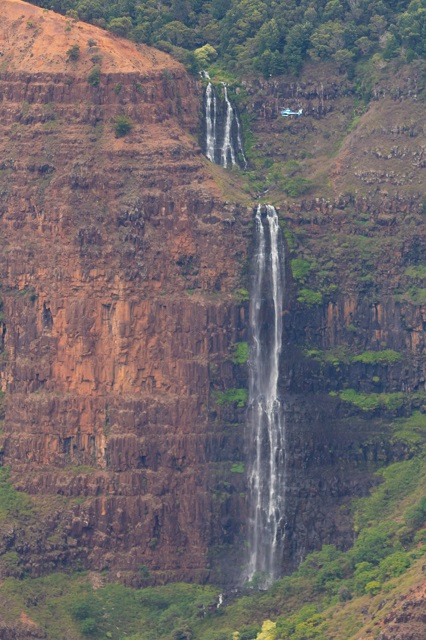 Mount Waiʻaleʻale has numerous observation platforms that give you a panoramic view of the Waimea Canyon. 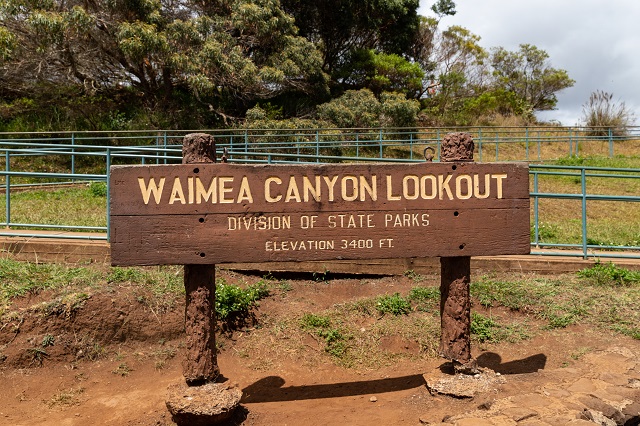 Nearby attractions to Waimea Canyon

Kokee State Park is a fantastic place to see near Waimea Canyon. The scene changes dramatically from rocky wilderness to thick rainforest in Kokee State Park.

Forest walkers would find it a haven to see the thus far unseen flora and fauna. One can even think of staying in a forest lodge inside the Kokee State Park. The rustic lodge comes with a restaurant. 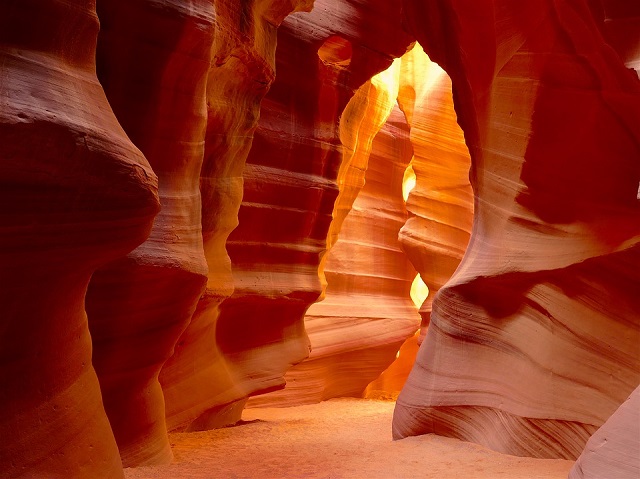 Yes, this differently textured canyon in the US is also located in Arizona, the seat of the much more popular Grad Canyon.

However, the Antelope Canyon is seen in a city called ‘Page’ in the state of Arizona. This picturesque canyon is divided into Upper and Lower Antelope Canyon.

The canyon’s walls look strikingly red. That is almost similar to the rocks of the Grand Canyon.

Hiring a guide from the Navajo Tribes who are the natives of this geological wonder is a must to tour the Antelope Canyon.

The Antelope Canyon is called a ‘slot canyon’ because there are slots on the rocks that allow sunlight and rainwater. The latter is the cause of year-long erosion. 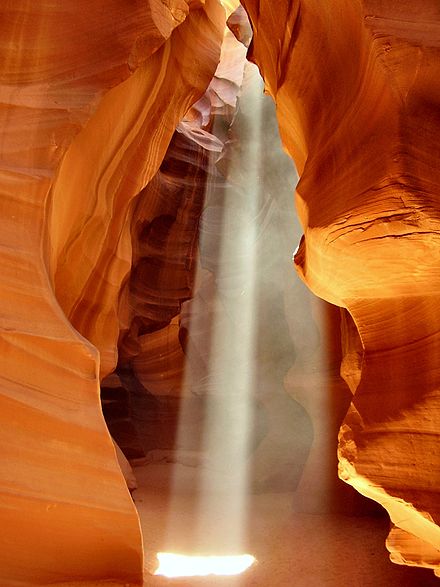 If you are not afraid, you can descend through a long plight of metal steps fixed to the Lower Antelope Canyon’s walls.

This U.S canyon is a thrilling place to visit. 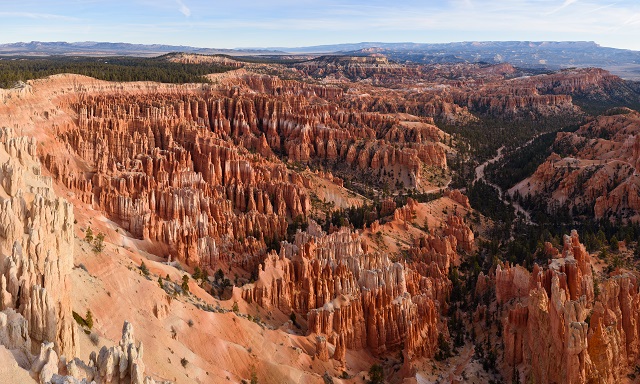 What a natural beauty! This canyons in the US looks a lot different from the rocks of the Grand Canyon. Who sharpened these rocks? They are really rugged. Aren’t they natural spires that we see in articulate Roman churches?

These spires are called ‘hoodoos’ in geography. Here is a closer look of the stunning ‘hoodoos’. 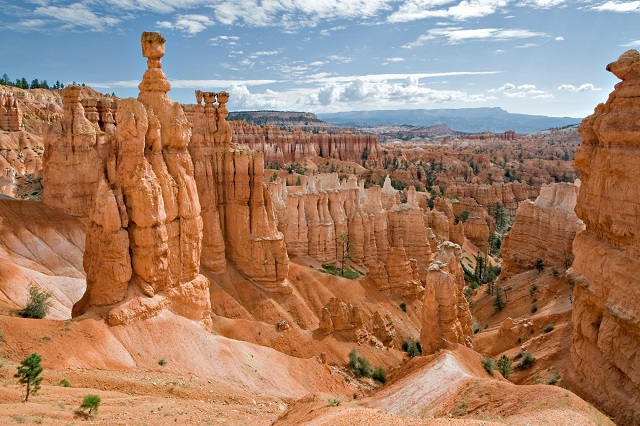 Again, the rocks are red-colored like the other canyons in the US

I this is the only Canyons in the US where rock climbing is feasible and allowed officially.

There are approved campgrounds on the peripherals of Bryce Canyon and also lodge cabins to stay overnight. A canyon’s full beauty is visible only in the early morning. At dawn, the colors are too striking to put into words. For you to experience that, you have to stay either in a lodge cabin or in a tent overnight.

For walkers, the ‘Rim Trail’ is the most hiked trail by the visitors. The Queen’s Garden Trail leads you inside the canyon.

During the winter, the entire area is transformed into a place for skiing. 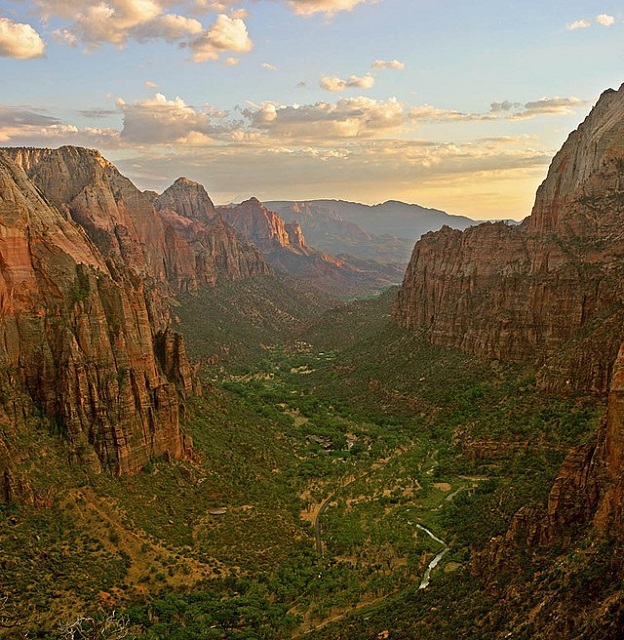 It seems Utah, the neighboring state to Arizona has several canyons that are fantastic geographical formations.

Zion Canyon is part of the Zion National Park. This canyons in the US is located near Springdale City in the state of Utah.

Similar to the canyons in the US , Zion Canyon also has numerous walking trails but there is not a single trail that runs through its entire 24 km in length. The most used trail is known as ’Narrows’. ‘Weeping Rock is another picturesque trail in Zion National Park.

Zion Canyon is formed by the erosion by the Virgin River that runs far below at about 3000 feet!

Unlike other US canyons whose geography is sheer wilderness, the Zion Canyon is home to diverse flora and fauna. You can see around the important lookouts of Zion Canyon by taking a horseback ride. 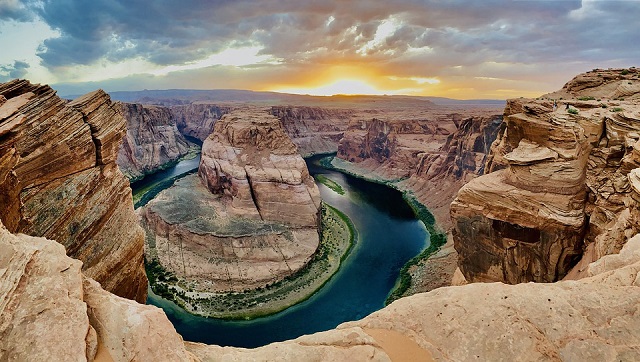 Ah, it is Utah again for this US canyons. Horseshoe Canyon is part of the Canyonlands National Park. The canyon’s rocks carry ghost-like paintings of humans that the locals believe are their ancestors.

These rock arts attract art buffs from across America. They are intrigued by these unique figures depicted in the art.

See below a larger image of the ‘Great Gallery’ of rock art. 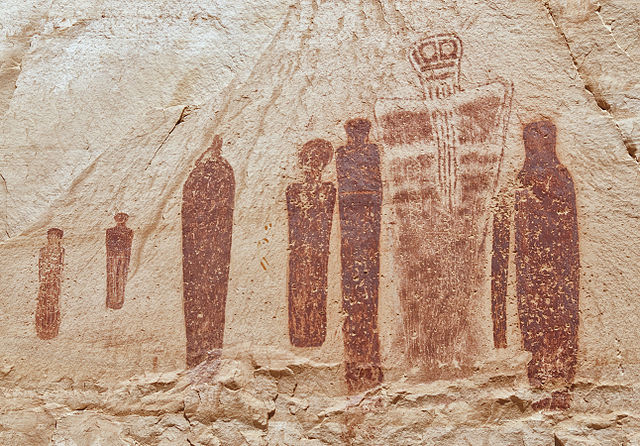 However, in order to see the Great gallery, you have to descend nearly 750 feet and walk further for 5 km at the gorge’s bottom.

Does it remind you of the famous movie MacKenna’s Gold? But that film was shot in the Glen Canyon, Utah. 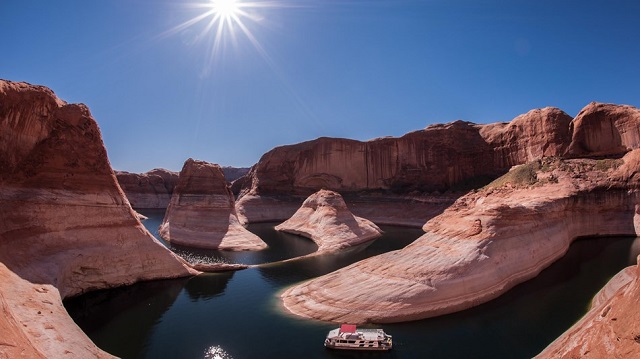 Some part of this U.S canyon extends into the neighboring state of Arizona. The River Colorado that caused the formation of the Grand Canyon is the cause of the Glen Canyon also. 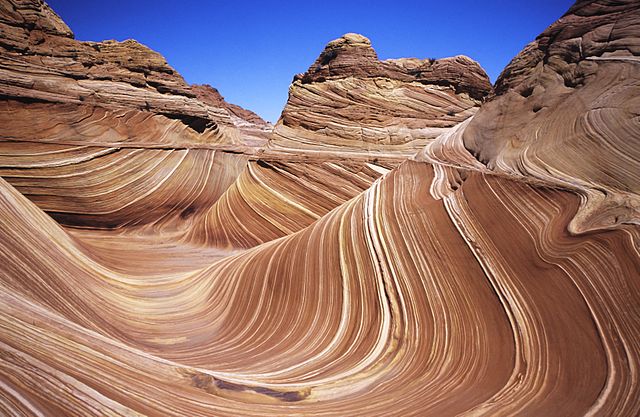 Ah, simply superb! What a natural geological formation! This canyon in the U.S can be seen only by very few lucky people in the world.

Those who know that just a dozen tourists are allowed per day to see these stunning wavy sand crusts and that too by a lottery system, still apply four months in advance to get a chance. It is still worth trying for the permit. 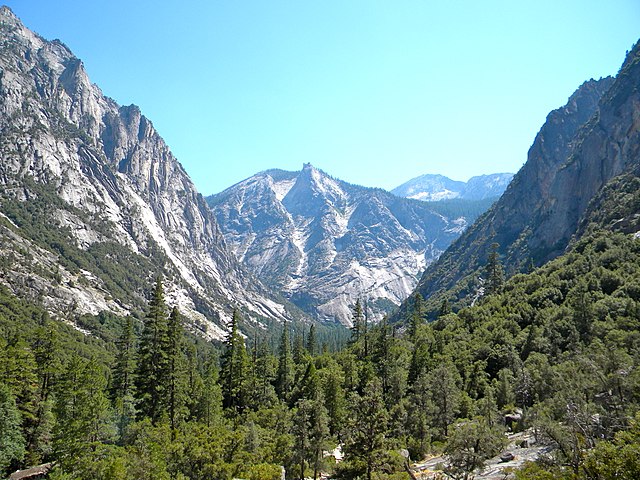 For a change, this canyons in the US is not in red color-right? The landscape is diverse and exploring the whole area of the Kings Canyon can consume several weeks.

You not only see the never-ending cliffs but also come across cool grasslands, groves of Sequoia trees, waterfalls, and some caves too. 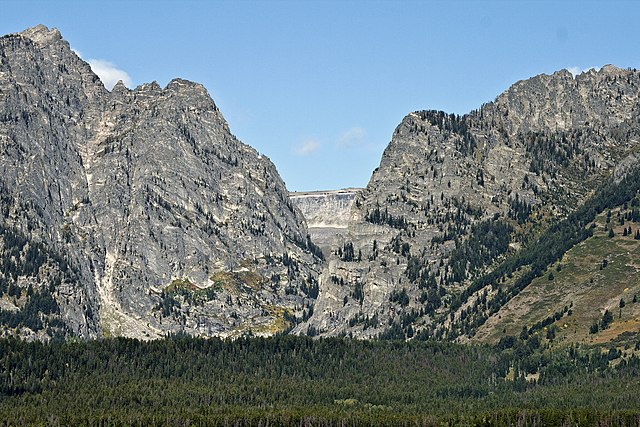 The entire region where this canyon in the U.S stands is said to be too hot and thus got the infamous name ‘Death Canyon’.

Therefore it is better to visit this canyon in Wyoming during the fall season when the temperatures become friendly.

Death Canyon is part of the Grand Teton National park in the United States. Hikers cannot resist the challenges of this rough terrain.

If canyons beckon you and if you live in the US , you can see the majority of diverse canyons if you book a hotel in Springdale City, Utah.

7 Ultimate Goa Beach Resorts-Which One Would You, Choose?