9 Beautiful and Scenic Countries in the World 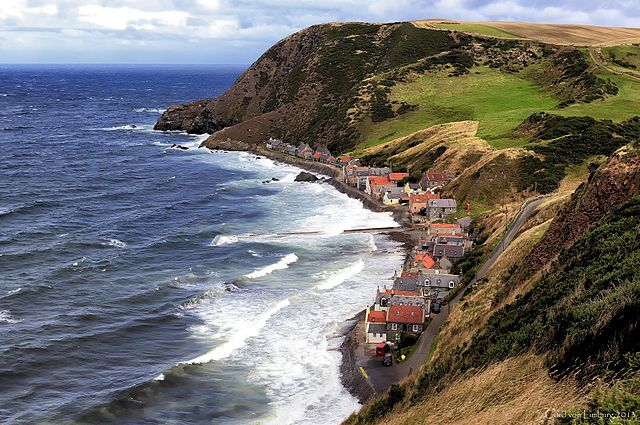 In this blog post, you will come to know of nine countries that are beautiful overall comprising scenic mountain views, attractive lakes and waterfalls, lovely flower gardens, and more. In essence, these beautiful and scenic countries are full of naturally beautiful places offering countless options for a tourist to see.

Nobody wants to travel to places that are not beautiful. Still, every country in the world, every island nation on the oceans gets tourists and researchers. This means every country has something to attract outsiders.

For some people, beaches alone attract and they choose to visit coastal cities and villages only. Deserts that are generally considered as not beautiful, will appeal to a set of tourists.

Considering all these arguments, still, some beautiful and scenic countries in the world are surprisingly beautiful that are accepted as such by a vast majority of us.

9 Most Beautiful and Scenic Countries in the World

Let us look into the list of the top naturally beautiful and scenic countries in the world.

Though Thailand and Hong Kong receive more tourists than Indonesia, when it comes to natural beauty, Indonesia ranks higher than its neighbors. The major contributor to Indonesia’s natural beauty is its islands, Bali being the best of them.

Sulawesi Island’s natural beauty doesn’t lag behind much to Bali. 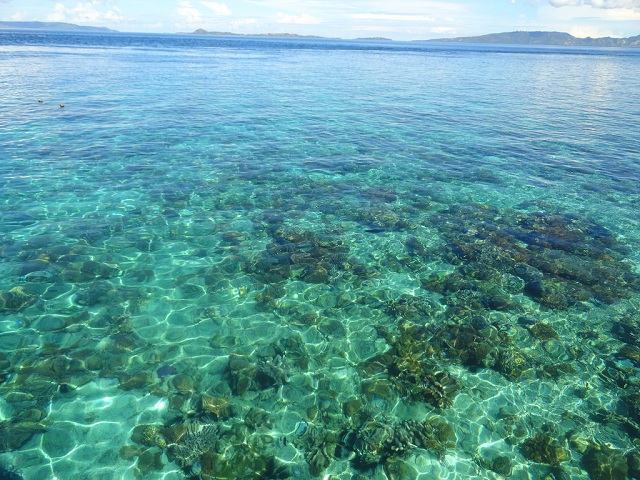 Sulawesi Island is the world’s eleventh-largest island.  Let us gauge how large it is; as many as 4 peninsulas comprise the single Sulawesi Island. The peninsulas are divided by three gulfs namely:

Its rainforests are very beautiful in appearance with diverse flora and colorful avifauna.

Places of natural beauty are not the lone criteria of rating a country as beautiful. The number of different kinds of ethnicity and culture would also be weighted in favor of the country.

Indonesia comprises of over 300 ethnic groups living in several small islands and islets of the total 1000+ islands that belong to Indonesia. 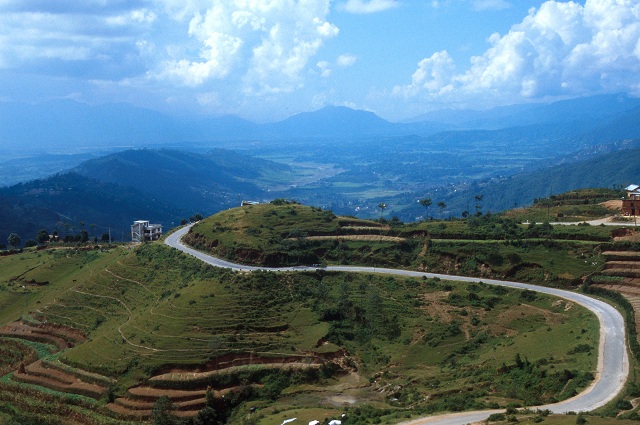 The Himalayas occupies most of Nepal and that conveys the number of beautiful places in that country. Several mountain ranges in Nepal are perennially beautiful such as Annapurna Mountain range.

The Pokhara Lake that you see in the above image is located at the foothills of Annapurna Mountain range.

Here is how the majority of the landscape in Nepal will look like:

It’s no wonder Nepal is rated as one of the beautiful and scenic countries in the world. 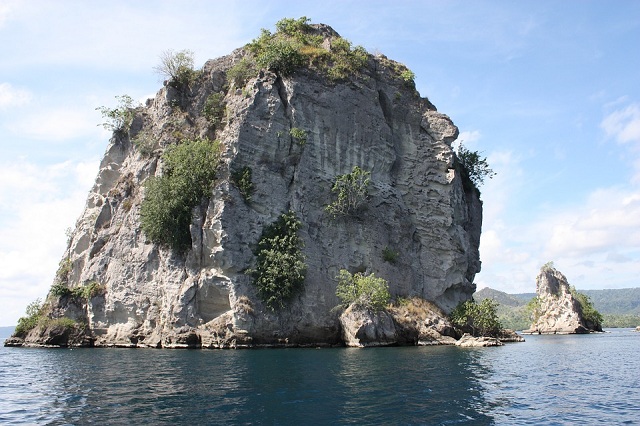 The biggest reason for Papua New Guinea to be rated as one of the most beautiful and scenic countries in the world is the number of tribes and ethnic groups that live in the South Pacific Islands. Yes, Papua New Guinea is not a single island but a group of 600 islands and islets.

Comprising over 5000 km of coastline, all these Pacific islands are home to as many as 875 groups of tribes who are all the natives of Papua New Guinea.

This means, there will be countless cultural festivals, colorfully dressed tribes, their myriad musical instruments and dance are all can be captivating to our senses.

Other beauty contributors to Papua New Guinea are:

If anyone says Kenya is a beautiful country in the world, it will be silently accepted. There is absolutely no exaggeration in the declaration. 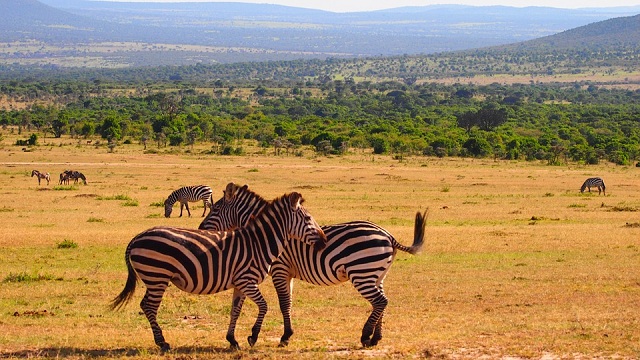 Kenya is the most visited African country for obvious reasons. African safari means Kenya only. It is home to the best of African animals and birds.

There are simply numerous national parks in Kenya that make you not to accept any other country in the world as better than Kenya when wildlife watching is concerned.

Here are a few attractions of Kenya that add to the beauty of this East African country: 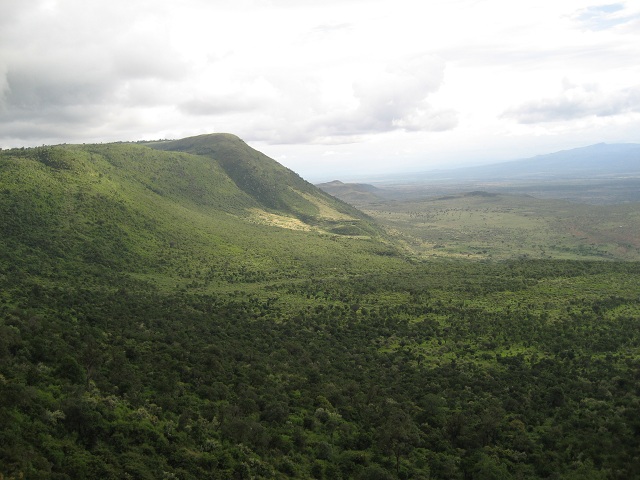 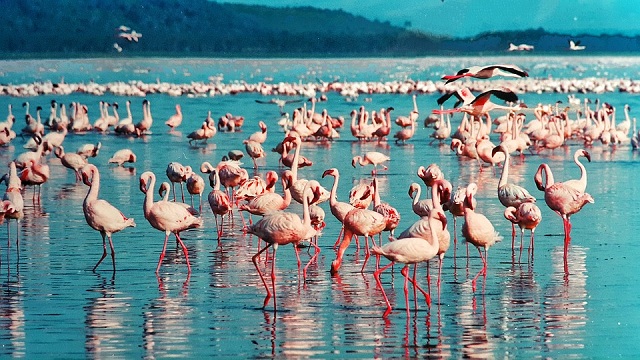 We don’t hear much of this beautiful country frequently-eh? Does it mean, in spite of its stunning looks, not many tourists go to Scotland?  I would think so because if it were not the case, news about Scottish attractions for the tourists would appear in travel blogs and social media quite often.

Being part of the U.K., Scotland is certainly the land of castles that are just imposing to look at. If you happen to tour inside at least one castle, you would be tempted to as many Scottish castles as possible. 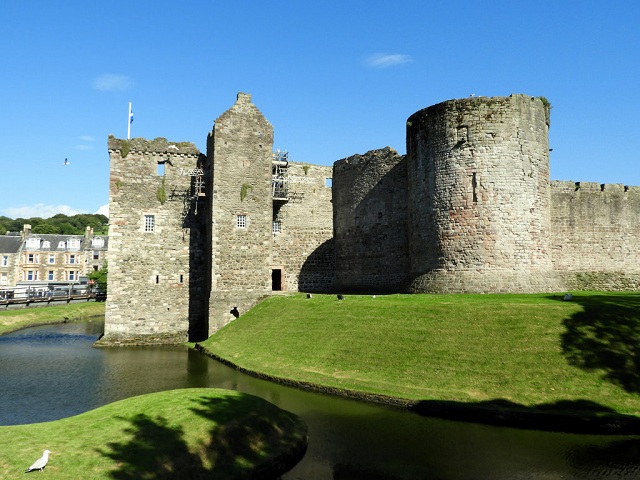 Other beauty contributors to Scotland are:

In spite of such a long list of beautiful places to see in Scotland, I wonder why I do not hear much of the country on the web!

Oh yes, Norway, without which the list of the most beautiful and scenic countries in the world will look grossly biased, right? The biggest tourist attractions of Norway are the fjords. Too many fjords in Norway demand much of your travel time because of their widespread location.

Another beauty factor of Norway is the sight of Northern Lights. Though they can be seen from several beautiful and scenic countries on Northern Europe, somehow Norway has become a vantage point to observe the Northern Lights also known as Aurora Borealis.

Snow-capped mountains become sought-after ski resorts in the winter. Quite a few glaciers invite mountaineers and hikers to Norway.

Flåm is one of the major tourist landmarks in Norway due to its proximity to several fjords.

Italy’s buildings that belong much to the great Roman kingdom, the imposing churches and basilicas, enchanting Mediterranean coast, incredible Cliffside villages, great islands, and above all the Italian cuisine make Italy as one of the most beautiful and scenic countries in the world. 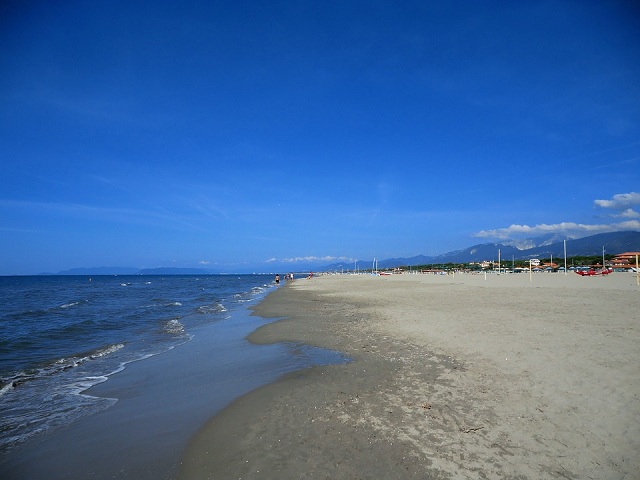 I should have mentioned in the introduction itself about the food being a major contributing factor to a country’s popularity in the tourist world.

If Italy cannot invite you and me with its aromatic pizzas, pastas, lasagnas, which country can?

The presence of several UNESCO World Heritage Sites is itself a big proof that Italy is a very beautiful country in the world. 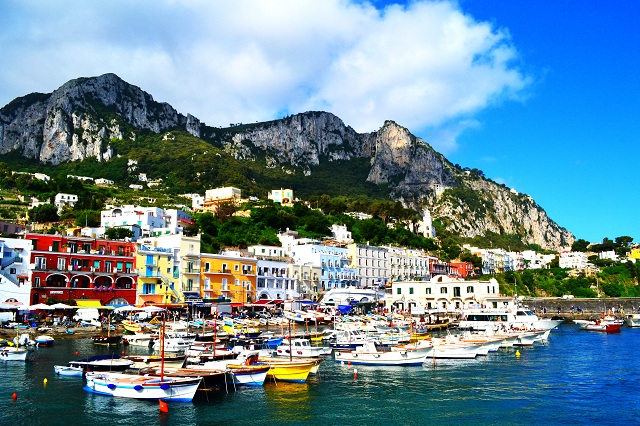 It is impossible to point a few reasons to rate the great United States as one of the most beautiful and scenic countries in the world.

The most visited country in Asia is Thailand whose natural beauty has no words to describe. The Thai Islands equally attract the tourists as its capital city Bangkok. 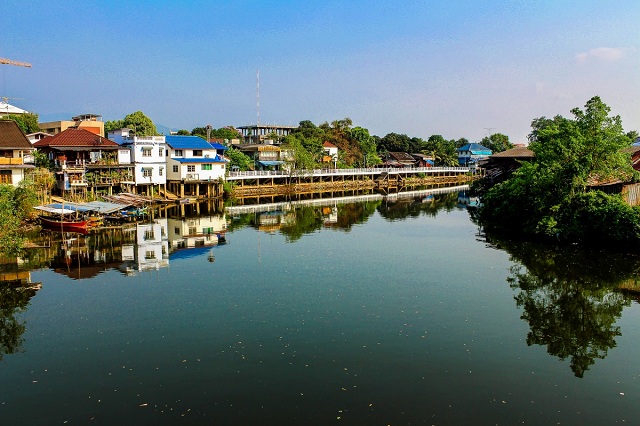 The Thai beaches are always crowded with people from neighboring countries that include, Hong Kong, China, Taiwan, Korea, and Malaysia.

The temples of Thailand contribute in a big way to Thailand’s beauty. The Emerald Buddha Temple followed by Wat Arun and Wat Pho temples are of great beauty to Thailand.

I think it is all right to mention a few words about the beauty of Thai women. Their fair complexion, small eyes, and slender frame are thumping proof of Thailand’s overall beauty.

The 15 Unique Foods from Around the World

What are the Places to See in...