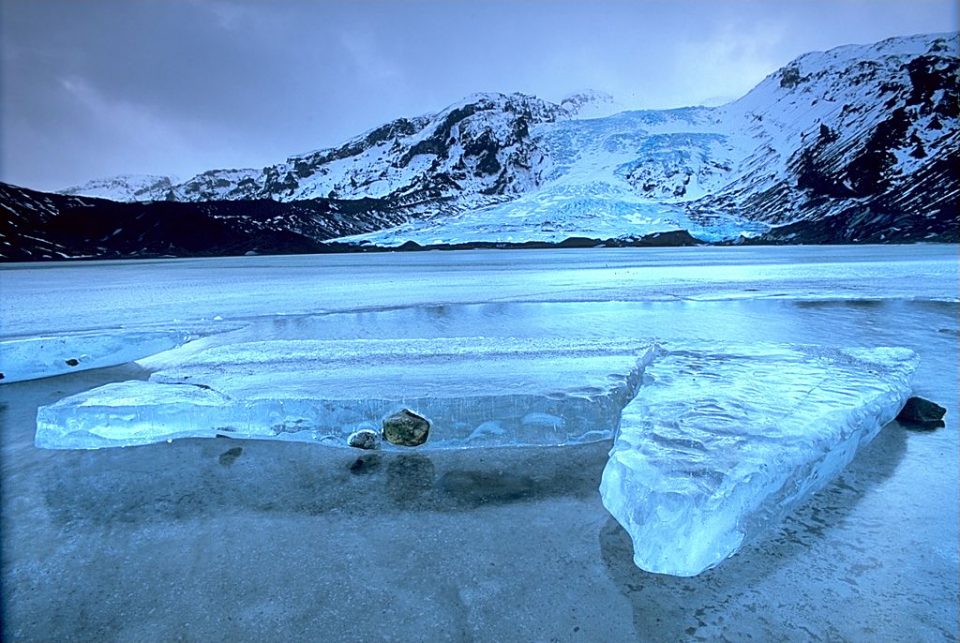 This blog post is a guide to Iceland in brief. It won’t speak in details about the important places to see in Iceland but will enlighten you about: 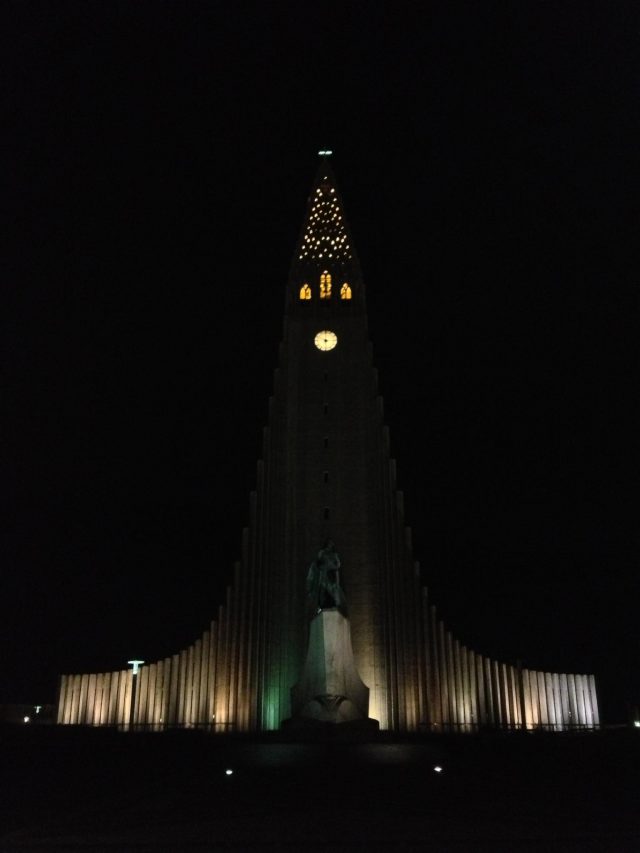 The name Iceland may be a misnomer; it is certainly not a land of Ice always. And It is an island in Europe. It is located in the North Atlantic Ocean, below and to the east of the Greenland.  That would put Iceland in the western most part of the Europe.

From the major cities of Europe like Paris, London or Copenhagen, you will reach the Iceland capital Reykjavík in about 3 hours. 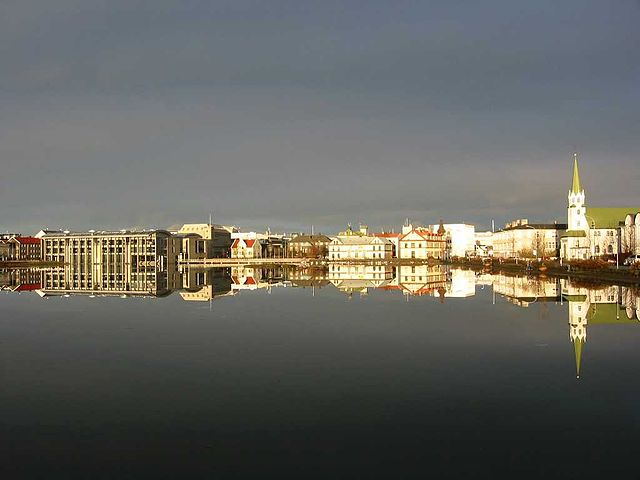 How to pronounce the capital Reykjavík?

Wikipedia says to pronounce it as ‘Rayk-ya-vik’. Thank you Wikipedia. You made it possible for me. 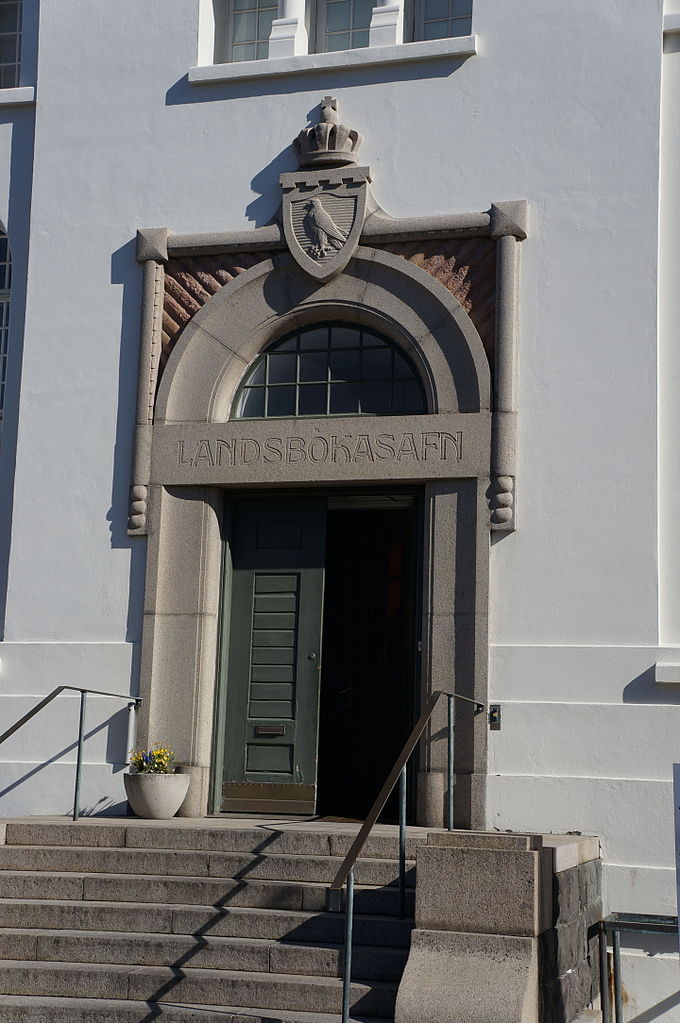 As I mentioned earlier, it is not a land full of ice. In fact, even in the winter, the island’s coasts are devoid of ice in spite of its proximity to Arctic! During the winter season, the daylight will be available only for about 5 hours maximum.

Yes, snowfall witnessed during the winter.

What to carry to Iceland

The goods that you need to pack for your Ice land trip will certainly vary depending on the season you travel. Because it is an island, you can expect rains very frequently. Therefore, you need to carry raincoats. The entire country due to its diverse landscapes, waterfalls and beaches, you would feel the irresistible urge to capture whatever enthralls you. So, you need to take a very good camera with you.

As you can get wet several times a day, you can expect the places also to be wet. That’s why you have to carry a pair or two of boots with rubber soles.

Please do not forget to carry ear plugs and gloves especially if you are hitting the coasts of it because you will experience cold winds. 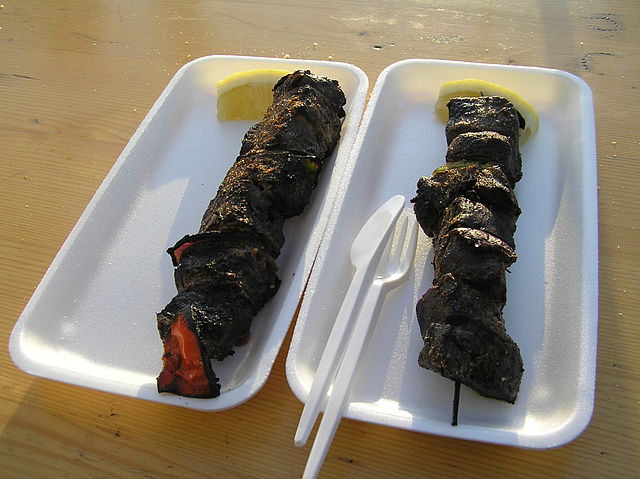 The Food in Iceland

One can survive on sandwiches, soups and kebabs in Ice land if the meals don’t agree with your gut. I think the cost of living can be expensive in this land.  If a sandwich can cost nearly 9.5 USD, what else can you think? I am talking about street shop cost. You may have to shell out nearly $20 if you order a plate of meal in a restaurant!

I understand the gas filling stations in this country are always crowded not because of shortage of fuel but due to abundance of cheap food that include the pasta, soups, fruit salads, deli sandwiches, and pizzas. They sold cheap  and they taste very delicious!

You can opt to stay in hostels if your budget is limited. It may cost you from $35 to 75 per night. Hmmm… quite expensive-right? Then, you can imagine the cost of staying in hotels. Even if you pay around $125 per night, your hotel room will not come with an attached bathroom.

An alternative to booking a hotel is renting a campervan in Iceland. This way you can combine lodging and transportation and save costs. Think about it: you will have what you need for a comfortable sleep and rest for another day of adventure. 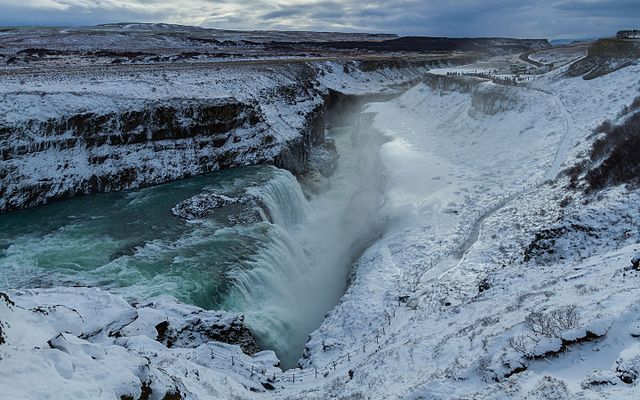 Beaches of Vik that have black sand

I conclude that Iceland traveling is off the limits of budget travelers.

5 Beautiful Italian Cities to See In...