I love lists, especially travel related lists of Places. I am sure majority of us instantly like list based information. When we conduct a search for something in the internet, our eyes quickly spot titles that begin with a number.

10 best places to see in Mauritius

Do you know that lists date back to the pre-internet era? I read that some 2000 years ago, Hellenic tourists made the first list of travel-related data. The famous Giza pyramid that the world knows today was found on a list of travel wonders.

Exotic Places to See in Different Parts of the World

Brace yourself. In the list below, I have mentioned about 3 ‘must see places’ in the world. All three places exist in various parts of the globe. Normally, we find a list of places in a particular country or island. However, this list takes you across places in different parts of the world. 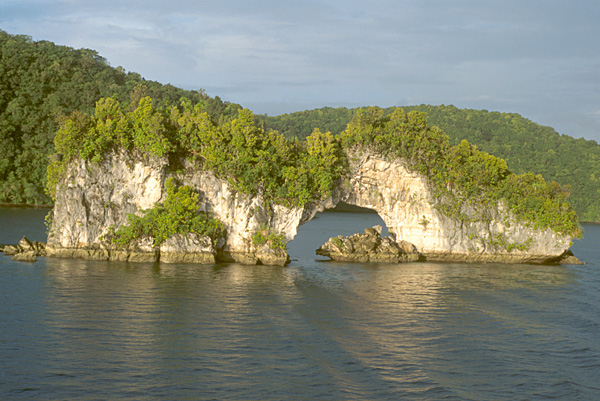 Rock Islands are attract millions of nature lovers. In rock islands, one can see ancient coral reefs. Rock Islands of Palau is actually an archipelago located in the Southern Lagoon.  What is the most striking feature of these Places is the thin or no population. Yes, most of the places are uninhabited folks! You would be excited beyond words to find yourself surrounded only by the sound of ocean waves and nothing but that.

The coral reefs contain over 300 species and float in the lovely blue lagoon. The beaches of rock islands are pristine, unspoiled by modernization.

One can find marine lakes in rock islands. It is the gift of nature. These lakes are isolated from the ocean and as such are salty of course. The lakes are home to abundant jellyfish, a rare to spot the marine creature. 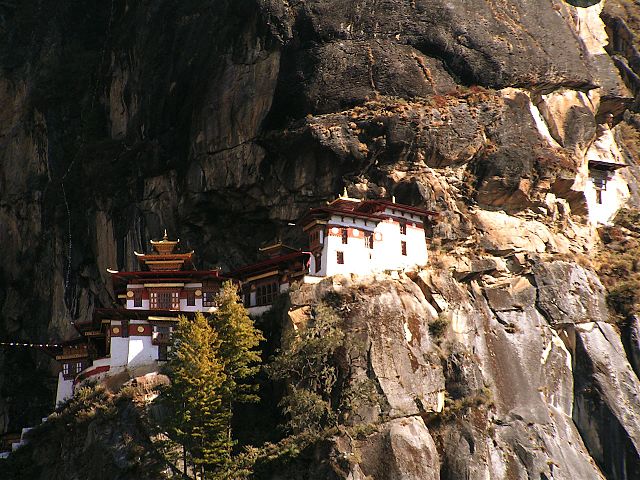 Now, I take you from uninhabited islands to the high valleys of Bhutan.  This Taktsang Buddhist monastery situated in a breathtaking high cliff in the mighty Himalayas.  The name of the valley where the monastery located is called Paro Valley.

I said ‘high cliffs’-do you know the height? It is some 3000 feet. Monasteries have a distinct architecture, especially those in Bhutan, SriLanka and Tibet. Those present a wonderful sight when found on high mountains. 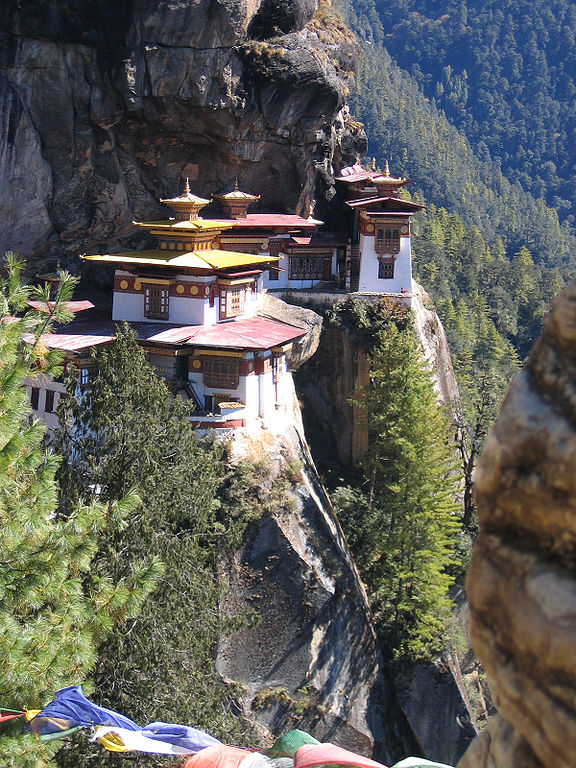 The Tiger’s Nest cannot be reached by any motor car or aircraft. You have to walk for about 3 hours uphill. The monastery was a place of meditation for a Buddhist monk named RinPoche who lived in the 8th century. The place where the monastery stands now was once a tiger cave. Its name was Taktsang Senge Samdup cave. 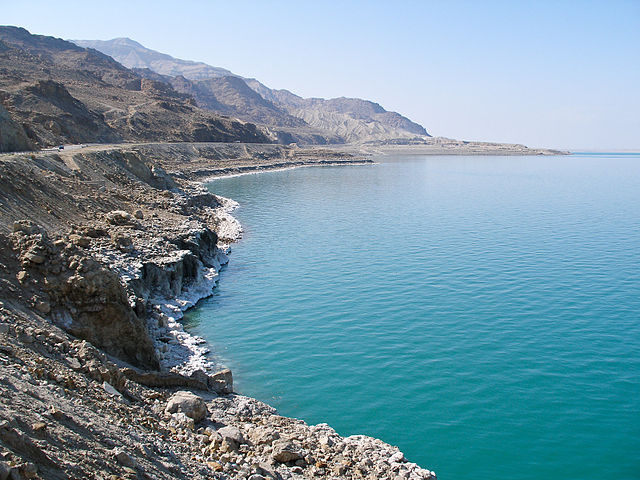 The name sound eerie alright and not without a reason it was thus named. What if I say that it situated some 1370 feet below sea level; will you believe it? This Jordan wonder is said to be the lowest point in the earth!

Hey, don’t visualize a sea! It is actually a salt lake that is approximately 1000 feet deep. It surrounded by Jordan, Israel and Palestine. Wow! Quite an enviable location really! A visitor to the Dead Sea can actually boast of visiting the three nations. 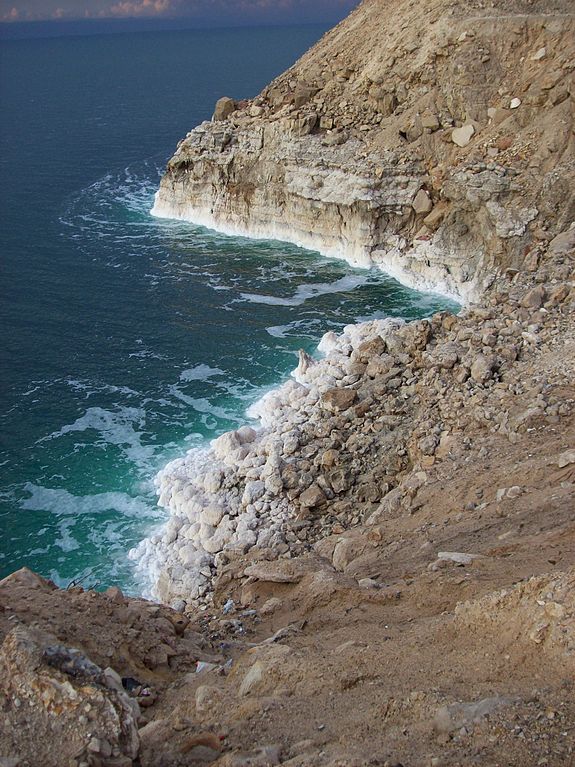 As for the taste of the water, it is of course saline. In fact, it said to be the second saltiest water next only to Lake Asal in Djibouti. Under such a salty condition, naturally, no life can exist in it. That’s why it called the Dead Sea.

Another unbelievable aspect of the Dead Sea water’s high percentage of salt is one can float on the water effortlessly. You won’t sink at all dear!

Feel like visiting one or all the three of them? Go ahead, fill up your heart with desires and you will be shown a way to fulfill the desires.

10 Rare and Most Exquisite Black Sand...