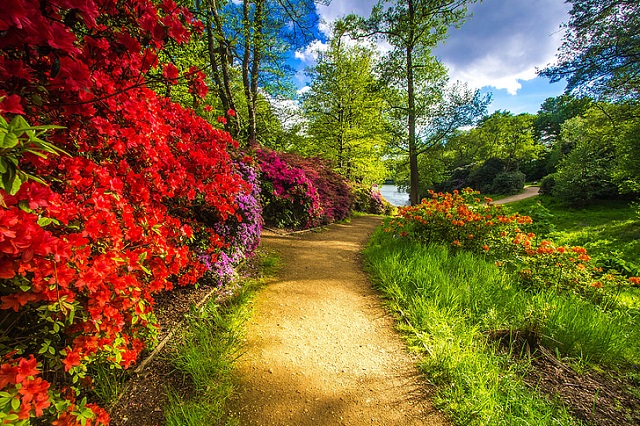 The United Kingdom is the second most visited place in the world. The first rank goes to the charming United States. England is a diverse island nation but the weather doesn’t vary much in England. So, when is the best time to visit England?

If you do a search on Google, you would see that England can be visited anytime during the year. However, there are few things to consider before you plan your first visit to the U.K.

England’s weather is notoriously unpredictable. It is a cliché to me because how can anyone exactly predict weather anywhere in the world?

Yes, I agree, the rain comes several times a day in London. Only, you must be prepared for that when you pack your clothes for your England tour.

Never curse the English weather. Long ago, I read that there is no bad weather in England, only inappropriate clothing.

Therefore, don’t take weather into account when you wish to tour England.

When is Best Time to Visit England

It is definitely prudent to plan your U.K. trip when the flight tickets are comparatively low. If you browse through a couple of websites that recommend cheap flight tickets, you can easily decide when it is the best time to visit United Kingdom.

The months of September and October are good to buy cheap flight tickets to the U.K. In fact, even until the middle of December, the flight ticket prices don’t get inflated.

The second slot of low flight ticket cost to London begins from January 5th and lasts until March 20th.

If you want to go to England with a very low budget, I would recommend February when the flight tickets are the cheapest.

What to see in England during the best time to visit.

During the spring, the wildflowers of the countryside in England burst into attractive hues. The well laid out parks in London will steal your heart.

Spring season in the U.K. begins in March and stays until the middle of June. So, it is one of the best times to visit England.

Another beautiful season to tour England is the fall (autumn).  The flowers can no longer be seen. However, the leaves of the trees turn into spectacular colors before withering away. This fall season is from September to November.

Another big advantage of visiting England during the flowering season and the withering season is the weather that is a lot dry.

To sum up, both spring and autumn are the best times to visit England.

The best places to see in England during the spring.

Don’t ever miss seeing the Bodnant Garden in Wales. The vibrant colors are beyond description. 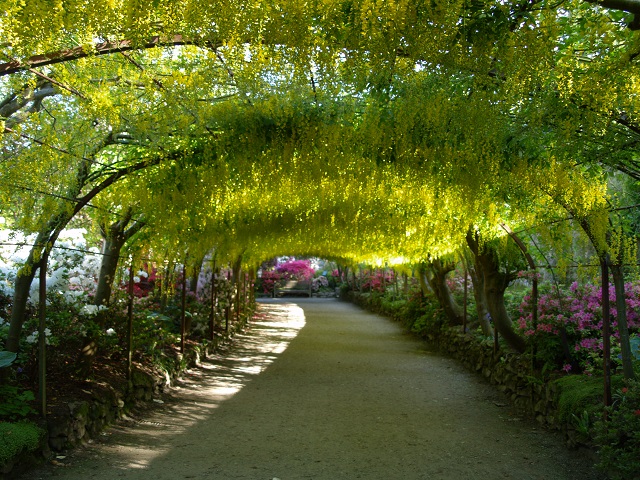 Wow! Is that spectacular? You can identify more than a hundred species of lowers.  Towards the middle of spring, you must see the Laburnum arch. This sight alone is worthy of your plane tickets to the U.K.

The vast Blickling Estate in Norfolk, U.K. is full of tall oak trees and the earth is filled with striking bluebells flower. 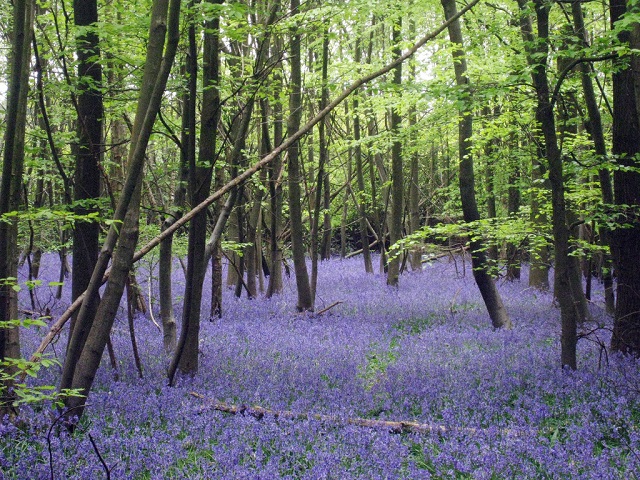 This is another reason to say spring is the time to visit United Kingdom.

Dales is part of Yorkshire with hills, valleys, meadows, cascades, and rivers. The place is an ideal weekend getaway for the workers employed in the factories of Yorkshire.

You can stay in a cottage facing the scenic driveway. Every cottage can accommodate a whole family.

The side of England is really quaint and pleasant. The best time to visit United Kingdom to enjoy the perfect countryside spring is from mid-March to mid-April.

More places to see during spring. 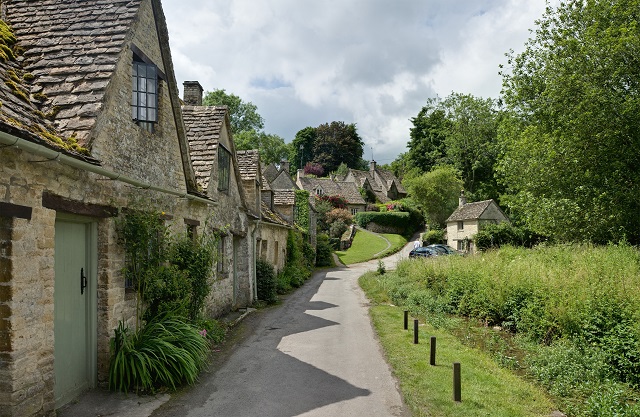 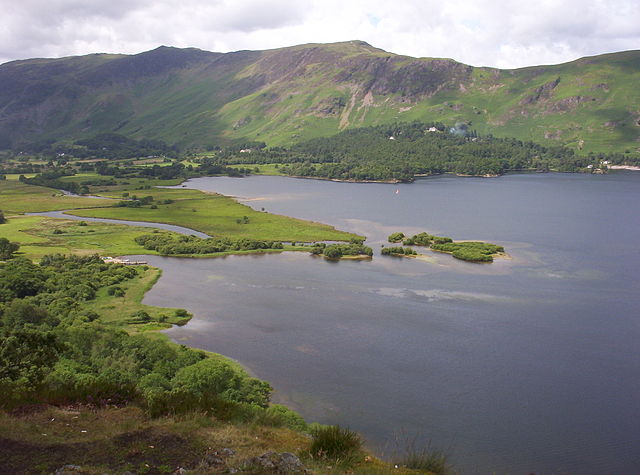 Places to visit in England during autumn

The ‘fall’ or ‘autumn’ is another best time to visit England. Below are some of the top places in the U.K. during autumn. 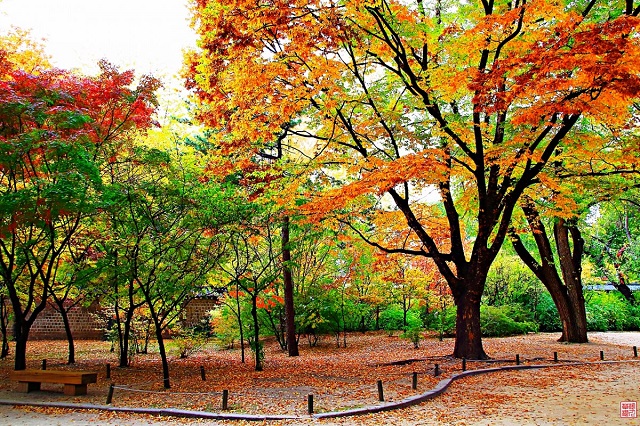 What a beauty! This is what you will see in several places in England during autumn. 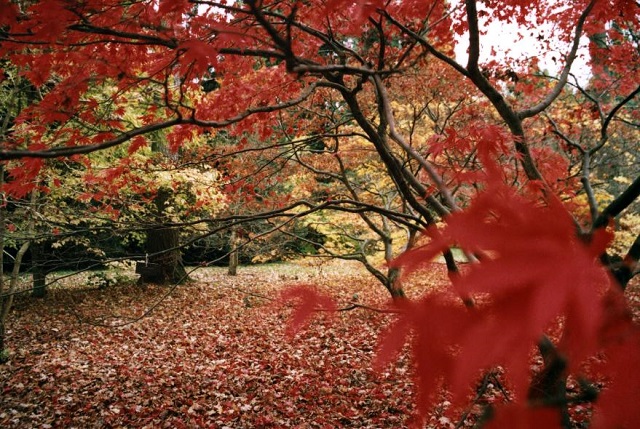 Imagine the splendid colors of leaves during autumn in this place where there are over 18,000 trees of various species.

More places to see during autumn, another best time to visit United Kingdom.

It is always the best time to visit United Kingdom when tourists are comparatively less. I think March and April are less crowded in England.

Now, you know when is the best time to visit England. I hope you plan your first Britain trip accordingly.

Iceland in December: Is it wise to tour Iceland in winter?