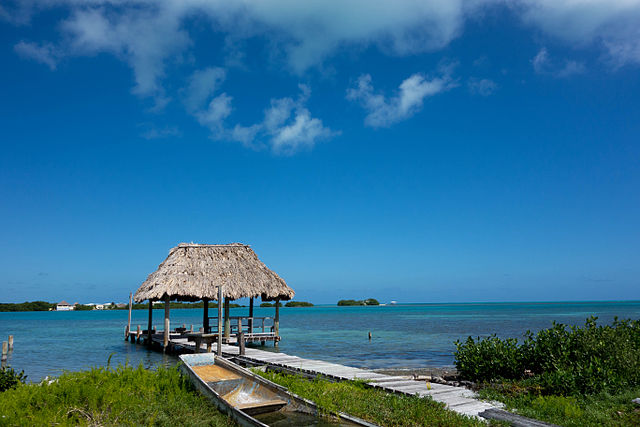 Ever since I have become a virtual traveler and travel blogger, I have visited several continents, countries like Belize, islands and islets, atolls. Two places in the world keep asking me to return to them and explore more and share my findings.

The Central American countries that face the Caribbean Sea are naturally rich with the greenest and the densest forests that fall under the category of Rainforest, misty mountains, and extensive coastline studded with some of the world’s most beautiful beaches, vast lakes and captivating waterfalls, a wide variety of fauna, and striking monuments and museums. In short, if you are an avid traveler and pride yourself as an enthusiastic tourist, every country in Central America will attract you like magnet and beg you to return as many times as possible.

Today, our country of visit in Latin America is Belize. This will be a detailed travel guide to Belize that should as a reference material to you. 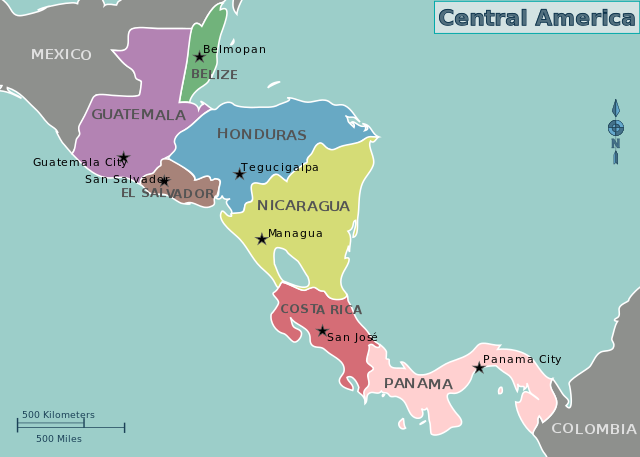 Belize is bordered by Guatemala and Mexico on three sides and to its east lies the Caribbean Sea.

How to reach Belize? 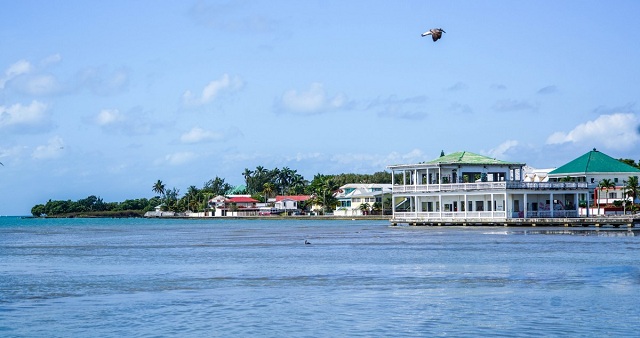 Belmopan is the capital city of it and is extensively connected by flights from every part of the world because it has a strong presence on the tourists’ radar. Most of the North American countries operate on flights to Belize.

Its immediate neighbors Guatemala, Honduras, and Mexico offer water taxi facilities too. In addition, one can also drive to Belize from these Latin American countries.

Trivia: Do you know It was formerly known as British Honduras? Yes, it was then a British colony. Oh, the British! They were everywhere in the world-right?

What are the major cities in Belize?

There are more than 10 big cities in Belize and here are a few of them: 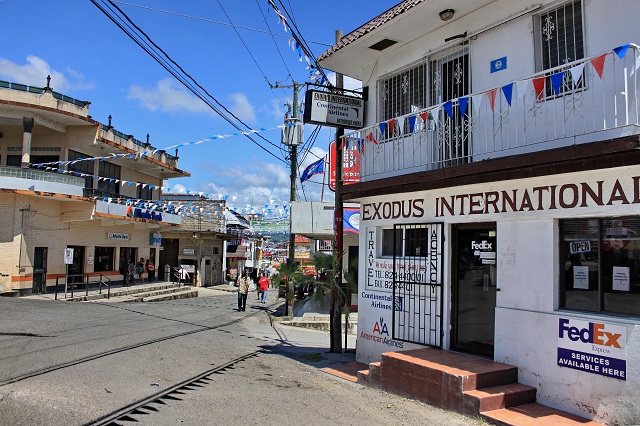 The foremost attraction of Belize is its mysterious Blue Hole. 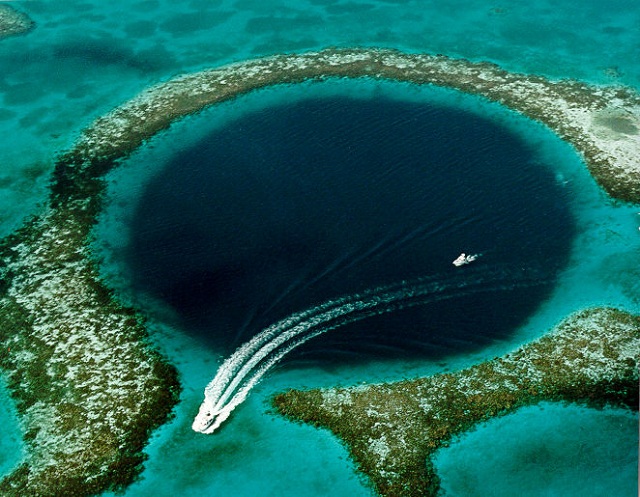 From your hotel in Belize city, it is 70 km to the east. This marine sinkhole (what an ideal name!) started forming some 153,000 years ago.

Of course, there is nothing dangerous about it; it doesn’t swallow anyone or anything that enter the Blue Hole. In fact, it is a favorite diving spot for experienced scuba divers just to see some of the rarest marine creatures in the Caribbean Sea that include: 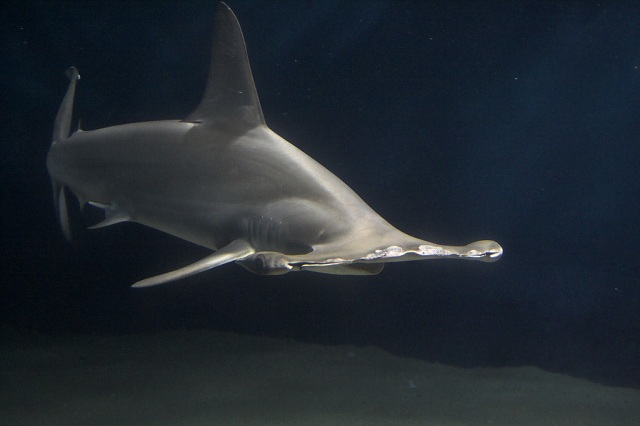 Apart from scuba diving, the Blue Hole is the best place to indulge in snorkeling too to identify the exclusive marine life.

Cenotes or the Land Sinkholes

Ah, the same sinkhole is spotted in several places in the mainland and these are called Cenotes. These land sinkholes are naturally formed wells due to the collapse of limestone rock formations.

This massive reef formation is one of the biggest natural attractions for tourist. 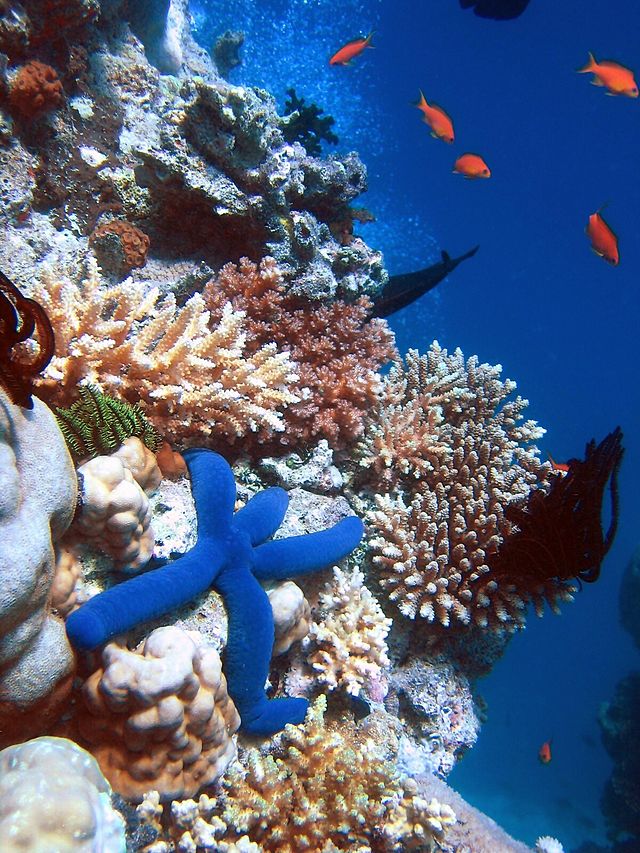 Belize Barrier reef is the second largest coral barrier ecosystem next to the Great Barrier Reef in Australia. These Barrier Reef is running for nearly 300 km of Caribbean Coastline.

It is a true nature lovers’ paradise that pulls them with extensive wetlands and savannah. This implies the presence of abundant prey to birds and forest animals.

Wild animals that are spotted in the forests of it that cover nearly 60% of the land: 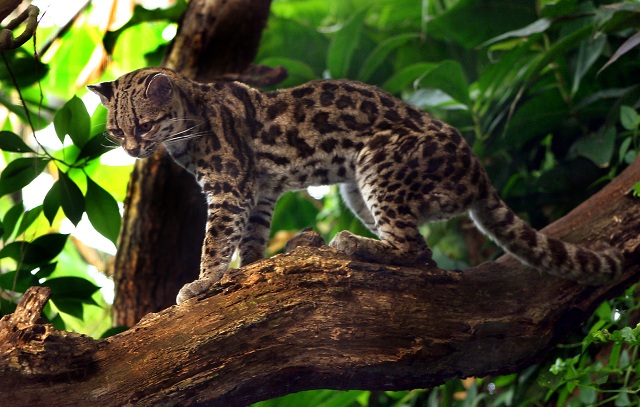 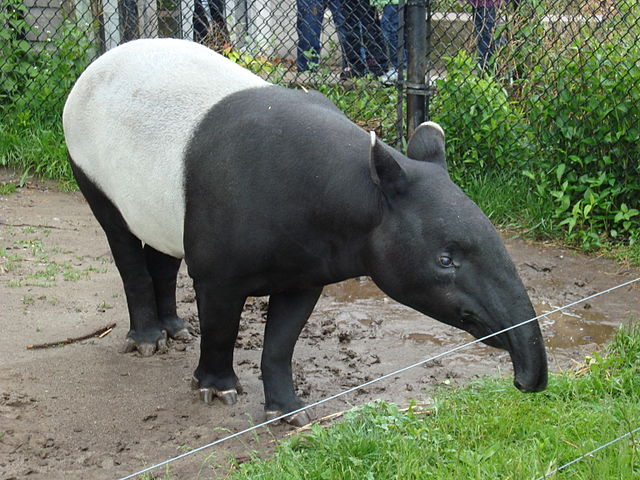 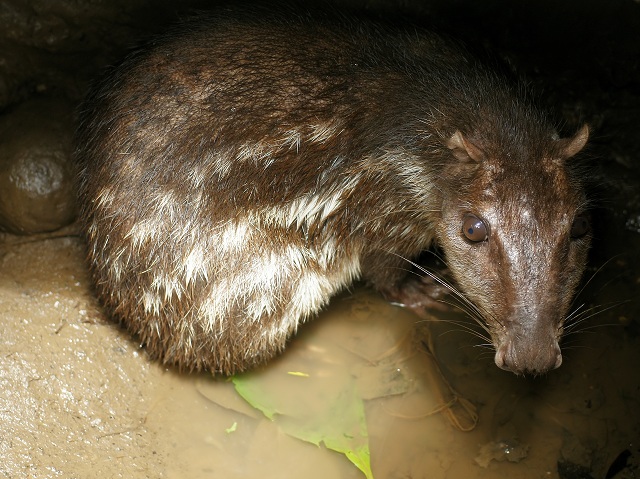 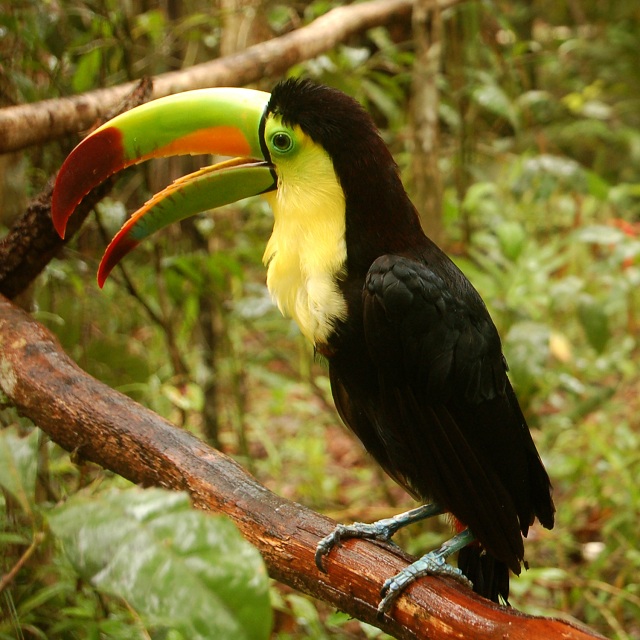 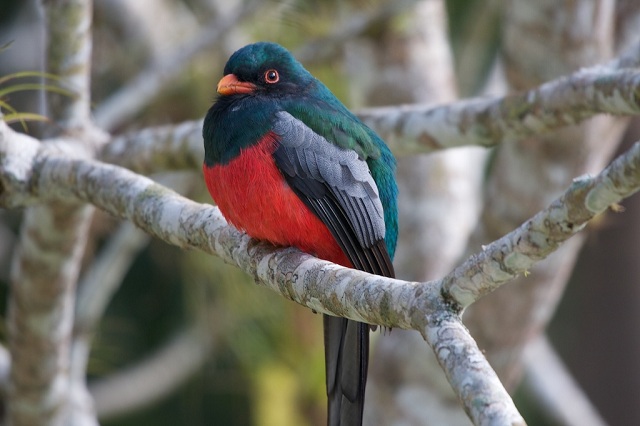 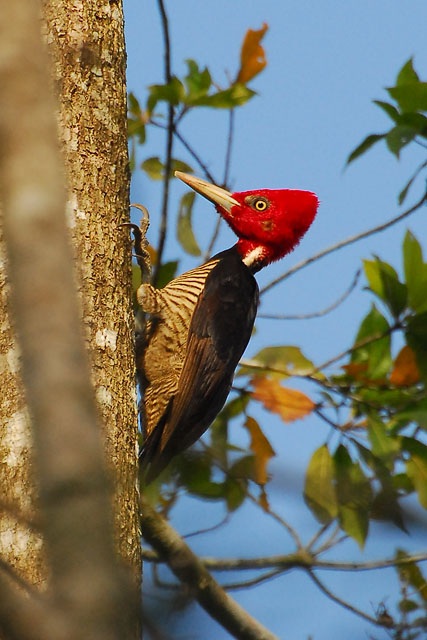 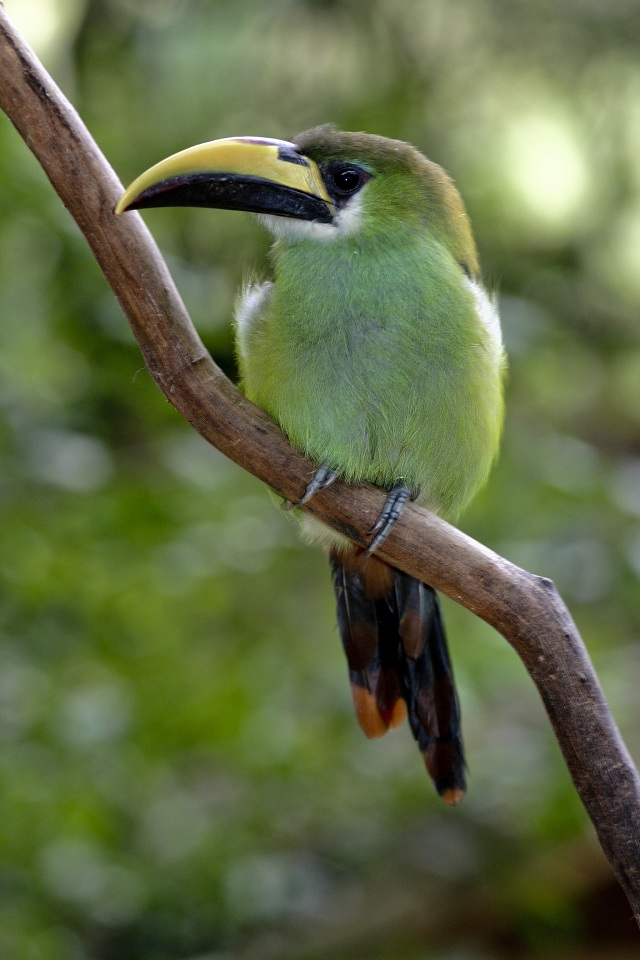 Every country in the world, every city will offer something very exclusive to eat. Belize is no different. 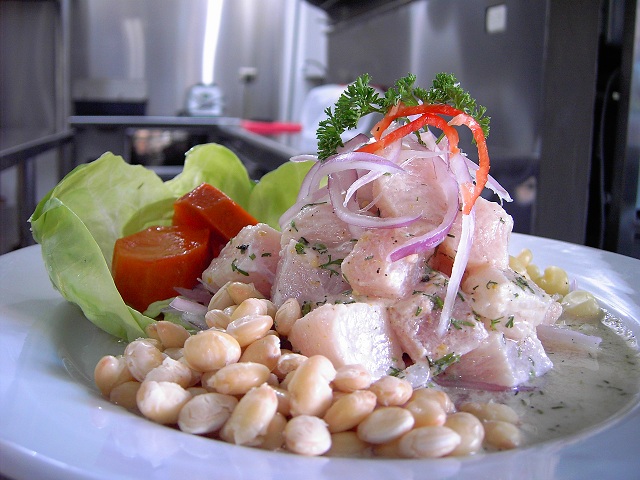 It is the most widely eaten seafood in Belize. The basic ingredient is either conch or shrimp. Note that all the ingredients you see on the Ceviche image above are raw, including the conch. Do you have the stomach for such raw seafood? If you insist, the waiter can bring you something to alleviate your shocks such as sweet potato, avocado, or banana. Ceviche is believed to have been a native of Peru that is not too far off from it. 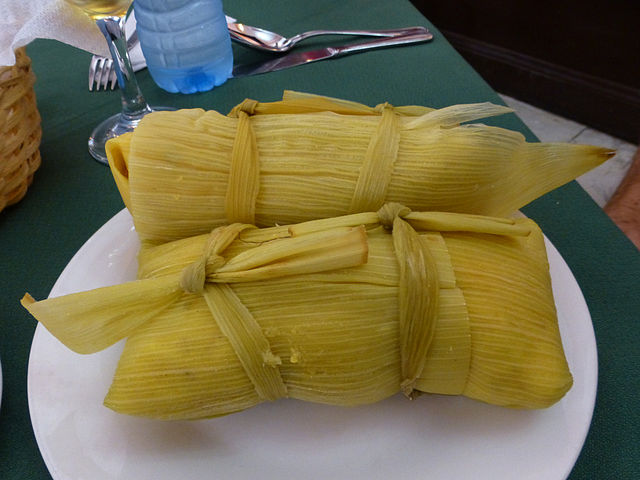 It is a sort of wrap, the wrapper is usually the plantain leaf and the stuffing varies that include fish, steak, pork, fruits, and vegetables. 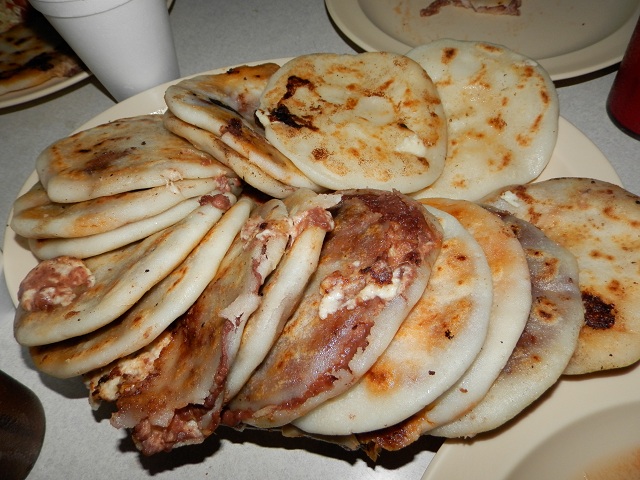 Ah, we have seen this tortilla in El Salvador food scene also. It is like an Indian roti (flatbread). These Pupusas either made as plain tortilla or stuffed with meat and vegetables. Here, the pupusa made with corn flour and eaten with cabbage coleslaw.

Similar to a South Asian snack, the conch is dipped in salted lentil flour and deep fried in oil.

Where to stay in Belize.

If you really are a gourmet and want to taste all these exotic Latin American food, you should stay in cities closer to the Caribbean Sea. San Pedro can meet your hotel needs in this country. However, the most visited place in Belize by the tourists is the Ambergris Caye, an island.

Placencia is another terrific place to unwind at here. You can find several beach resorts but can be expensive. I reckon Belize is overall expensive to tour.

Another Cay to visit and stay in  is Caye Caulker.

Reviewers have advised to stay not in Belize City and recommend the above-mentioned beach towns.

San Ignacio is a central place to see several historical ruins and a few natural attractions like a butterfly farm and the Mountain Pine Ridge.

That’s it!  I hope this guide to travel to Belize is useful to you.

This is a beautiful paradise land for sure.

5 Tea Estate Bungalows in Darjeeling that...