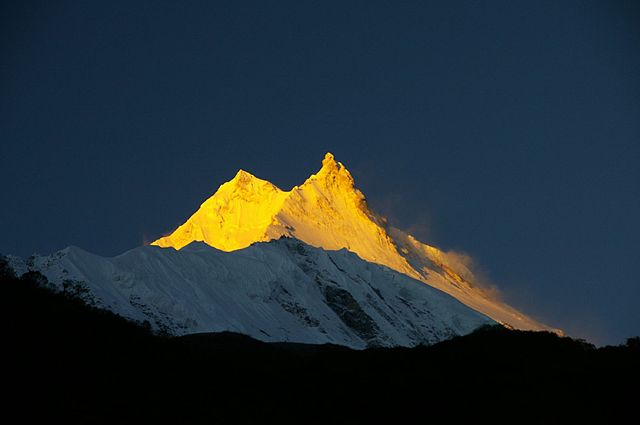 It is not easy to believe that in this adventurous era, there are still mountain peaks in the world that either few have climbed or  remain unclimbed mountain and unconquered.

However, there are hundreds of tall mountain peaks that don’t bear human footprints. I guess there is more number of virgin mountains than that have been claimed as climbed.

Himalaya’s highest peak Everest is surely conquered but there are still some remote peaks in it that are not yet conquered. Similarly, the Andes mountain range has hidden corners that still remain untouched. 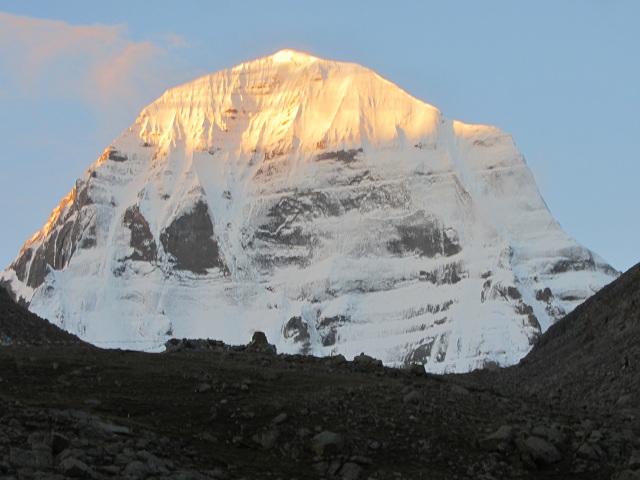 Though the mount Kailash has been viewed and photographed by millions of people from various angles, its peak which stands at a staggering height of over 21,700 feet, does not bear any human footprints. The Mount Kailash is located in Tibet. Because of its holiness and height, permission to climb the Kailash Mountain is not granted to anyone.

The peak of this mountain is situated at an elevation of 24,800+ feet. 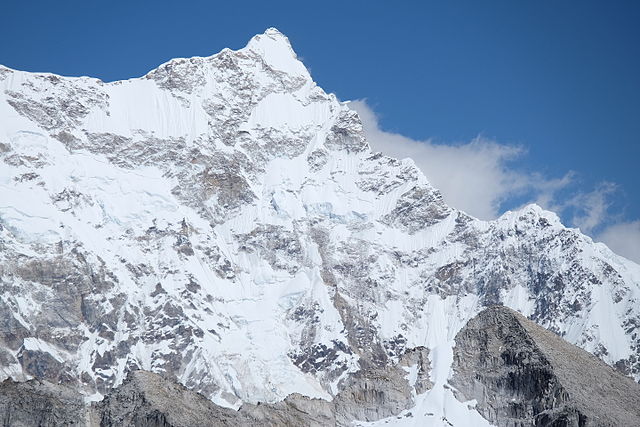 This is actually a volcanic mountain and is located in the fully-unconquered Antarctica’s Siple Island. 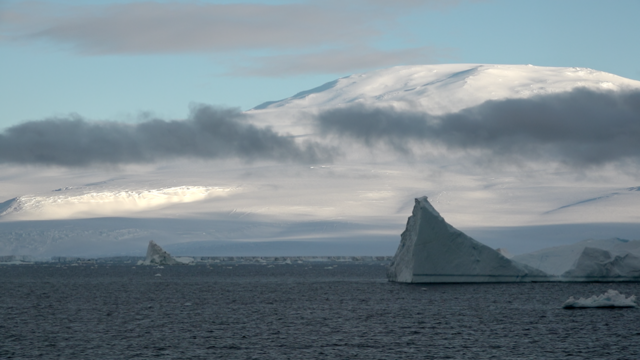 No human activity is reported in the proximity of Mount Siple. The Penguins are happily living there without any human violation of their privacy.

This mountain looks near bald; I mean it is devoid of any green which I think it is because of its elevation above the tree line. Its peak is measured near accurately and it stands at height of 24,320 feet which is unclimbed.

Kabru peak is Himalayan and is located in Sikkim and Nepal border. It is a ridge which means the mountain has a series of mountain peaks. I think none of them was set afoot by men.

The Most Unclimbed Mountain Muchu Chhish 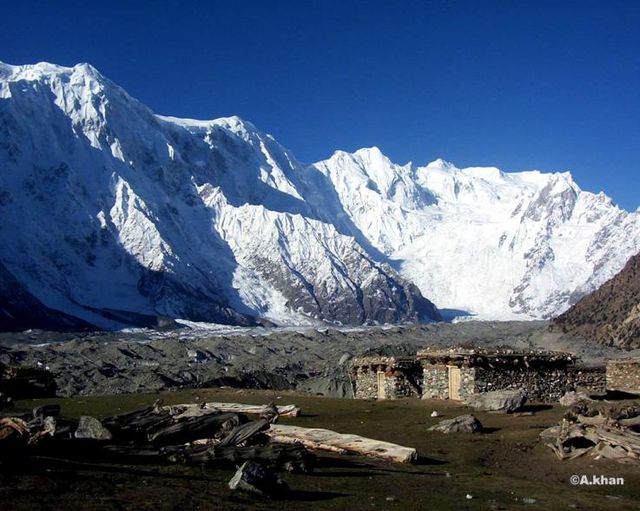 This Pakistan located mountain peak which is part of the Karakoram range remains a virgin because of it truly inaccessible remoteness. Its peak is situated at a whopping 24,600 feet! Even its peak can be viewed only from the nearby Batura Valley that is surrounded by the second longest (57 km) glacier called the Batura Glacier. All the previous attempts to conquer its peak have failed.

This is another Himalayan mountain peak that is situated at a grand height of nearly 23,700 feet! It is one more unclimbed mountain located in Tibet. 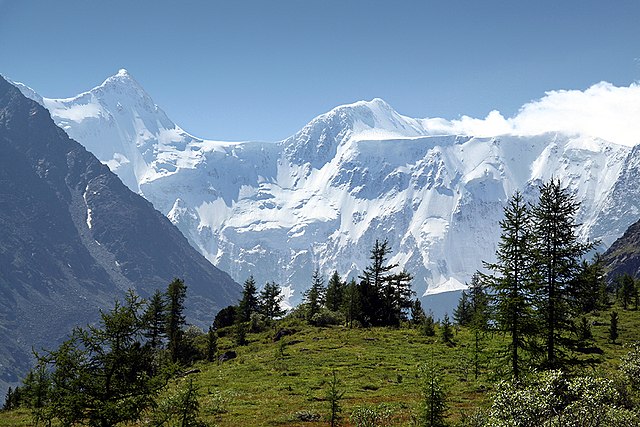 Sauyr Zhotasy’s height is not that unclimbable. It stands only at 10,600 feet. But it still remains a virgin mountain peak and that may be due to political reasons. China is its geographical location.

These unclimbed mountain throw quite a lot of challenges to the daredevil adventurers. Some of the virgin mountain peaks may remain as such because they may stand as prohibited for a long time.