Where Can You See Lyrebirds in Their Habitat? 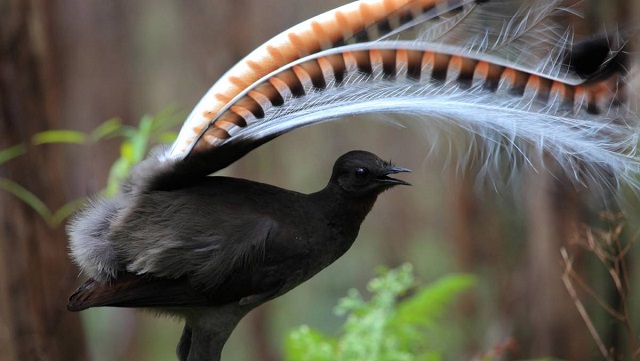 So, what do you make of it? I wanted this blog post about Lyrebirds, its songs, gorgeous tail, and strange nesting place to start with a video. I thought the video will capture the attention of bird lovers and would poke their curiosity so much that they would like to plan a Lyrebirds safari when time permits.Anticipating such a desire, I have blogged about: 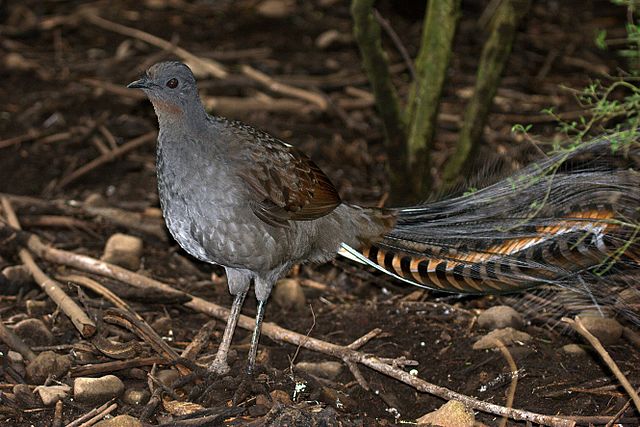 The Song of Lyrebirds

I am 100% sure you are simply captivated by the song of the lyrebird. It makes so many different sounds that make the ornithologists say the lyrebird mimics. However, I beg to disagree. It gifted with a great range of song tunes. Oh, I should mention that only the male lyrebirds sing like that. 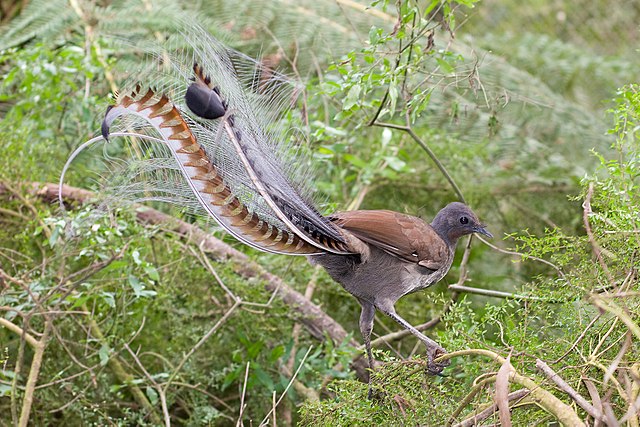 What kinds of places where the lyrebirds can be found?

Birds chose to live where their prey are in abundance. The lyrebirds eat worms and insects.  They spotted in wetlands near forests and marshy river banks.

However, though there is no dearth of such places all over the world, the lyrebird somehow chose to live in and around the rainforests in Australia.

Does the voluminous long tail of the lyrebird make flying, a hazardous task? I think so; rather the lyrebirds must think so and that’s why they are not often found in flight.  They mostly walk or run around the forest grounds to peck at their meal. 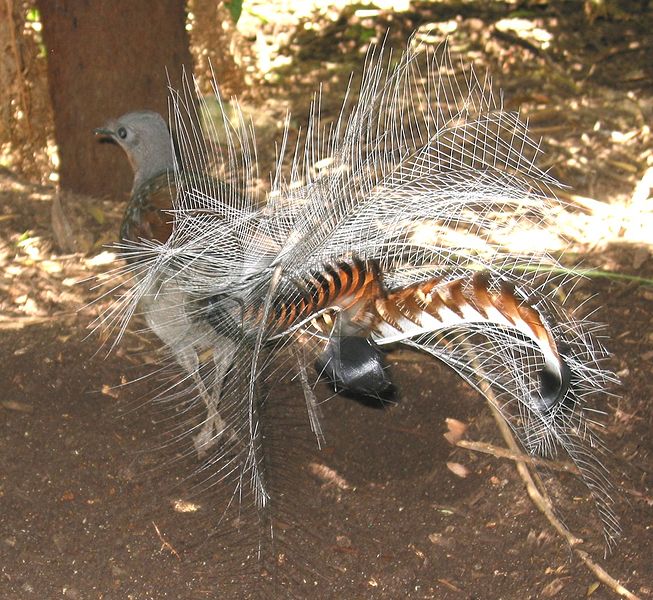 When they want to showcase their beautiful plumage and great singing ability, they somehow find a higher platform on the earth (do they manually make such a place) and go about their business of singing sweetly and dancing with their tail raised over their head. What a performance!

Don’t they resemble the male peacock in a miniature way? In fact, the lyrebirds were once known as peacock-wrens and Australian birds-of-paradise.

Lyrebirds are found in large numbers in:

I wonder if the lyrebird are endemic to the rainforests and mountains of Australia!

There are five national park areas in Australia where the beautiful lyrebirds are spotted in their habitat. However, you can only see them if you are lucky as the lyrebird is extremely shy of human beings.

To and fro, you will walk for about 5 km approximately through the Gippsland’s forested area. If you are intent on spotting the lyrebird, you must walk slowly, looking around for the elusive lyrebird. It may take about 90 minutes to come back after reaching the walking track.

3 Hill Stations near Mumbai That You May Not Know

What to Pack When Planning a Vacation in Trichy