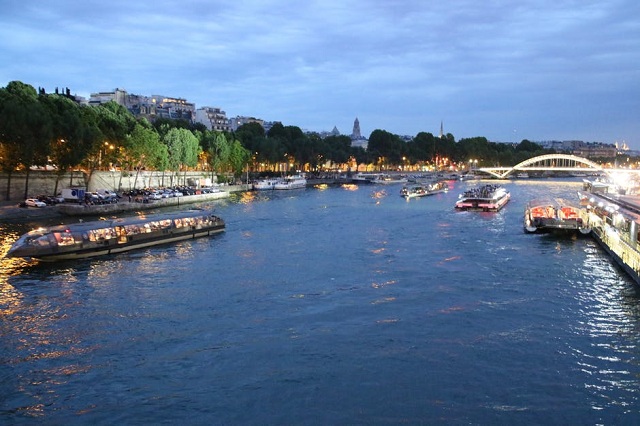 River cruise and ocean cruise give two entirely different experiences. While the former is less tedious and a sea voyage comes with usual seasickness. some times River Cruise Routes may vary along the upstream and downstream. 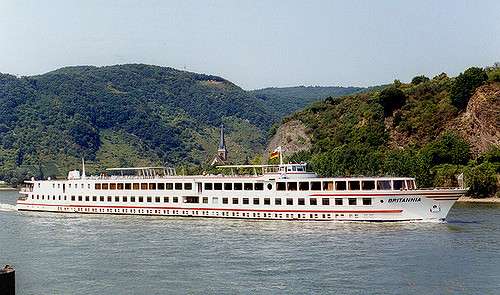 The major differences between a river cruise and ocean cruise.

If I have left out any other pros and cons of river and ocean cruising, please let me know through comments. If you are near, I will buy a coffee.

The cruise lines that offer river cruises in the world.

Let us now move on to how many river cruise routes are there in the world that small cruise lines operate.

To my knowledge, Europe’s rivers are the most sought after rivers to cruise on and they include the romantic Danube and the scenic Rhine rivers. With their tributaries, you get more river cruise routes that last anything from a week to 2 weeks.

Even a week-long river cruise gives you a chance to see up to seven different cities that we have all read only about but always longed to visit. Historic monuments such as forts and castles, much talked about beautiful capital cities of Western and Eastern Europe, a different language in every country and equally different cuisine welcome and excite you. 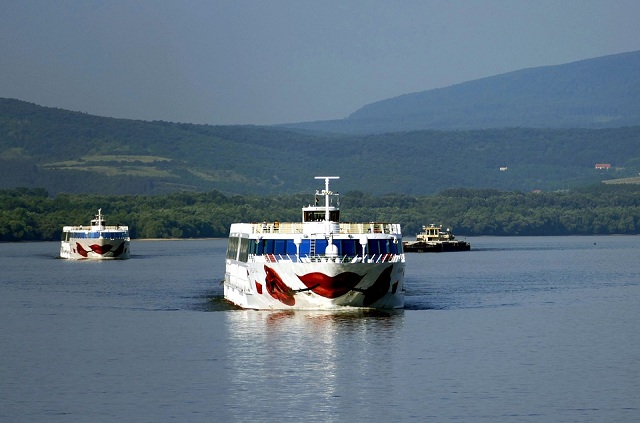 This is a highly traversed river route that I guess a number of small cruise lines operate.

Danube river cruise runs between Germany and Hungary. The river cruise starts at the Black Forest in Germany. The ship will terminate its cruise in Budapest, the capital of Hungary where the Danube Rivers merges with the Black Sea.

Do you know how many countries your river cruise yacht will dock at? You can see as many as 10 counties in 15 days! Won’t you feel elated when you complete your Danube River cruise?

Though you will see 10 different countries, you will see more than one city in a country. In addition, it won’t be always the capital of the country you may halt.

The Danube river cruise will show you all the splendors of extremely beautiful Eastern Europe.

Danube River that runs for nearly 2900 km flows through the following countries.

OMG! We can set our feet on so many European countries that existed for us only in textbooks.

If you are still hesitating to book your Danube River cruise package, maybe you will after you read below that tells you some of the cities your ship will hat at:

Here are the ship lines that offer exclusive Danube River Cruise and the maximum number of days a cruise package consists of 23 days! Remember, you can see a whole new world for as many as twenty-three days!

Oh, I have devoted much of my attention on Danube River Cruise. It must be because I have a big fascination for the lengthy Danube River and the fantastic and naturally beautiful east European countries. 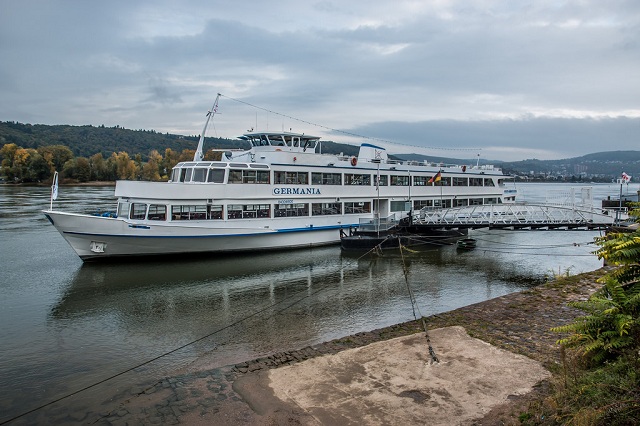 I will just quickly cover the other major river cruise routes in the Europe. Every river cruise route is must-explore if you love traveling, meeting new people, encountering different culture and eating adventurously strange cuisines.

I am sure the River Rhine needs no introduction.

The lovely Rhine originates in the Swiss Alps and flows through

The Rhine River cruise routes can traverse you through a whopping 1200 km.

Since you will be visiting all these enchanting European countries, it is better to book a package for 3 weeks, so that you will have a satisfactory Rhine River cruise routes.

The best bet for a Rhine River cruise is The River Cruise Line. 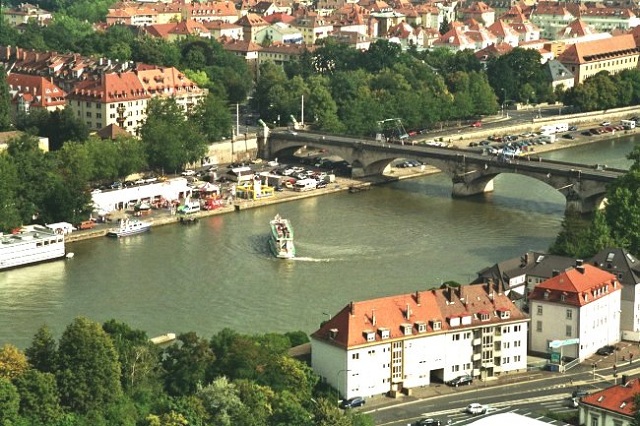 Main River is a tributary of Rhine and thus you can expect to see more of Germany that the Rhine bypasses. The Main River Cruise covers several new places in Germany where the Rhine River chose not to flow through.

The two main cities that you can explore during your Main River Cruise Routes are:

In between, there are about 12 cities that are all in Germany. You can enjoy the true small towns and rural life of the Germans if you buy a package of Main River Cruise from Avalon Waterways.

Much has been talked about the beauty of River Seine, the main artery of France and especially Paris, its capital. A short term cruise on Seine River will take you through France’s oldest towns and modern villages. There is not much detail about the beauty of France’s countryside, the villagers’ life and culture and what they eat and what the rural people of France’s main occupation is, covered in travel blogs. 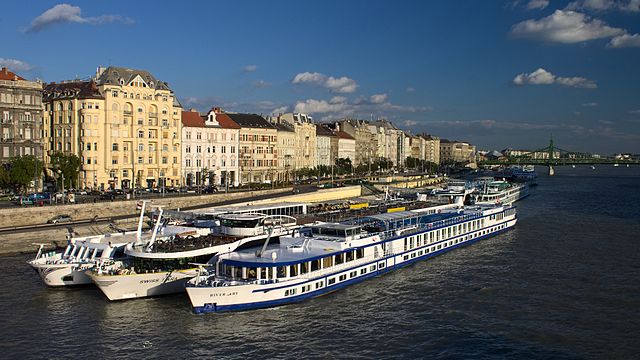 All these will unfurl if you go on a Seine River cruise.

I will tell you, learning to speak the French language is difficult but it is easy to understand the other side of France apart from Paris. 90% of the tourists to France don’t go beyond Paris.

In another post, I will write about several lesser-known river cruises in Europe. I am sure they will excite you much more than the main river cruise routes of Europe.

Why More and More Travelers Are Using Serviced Apartments