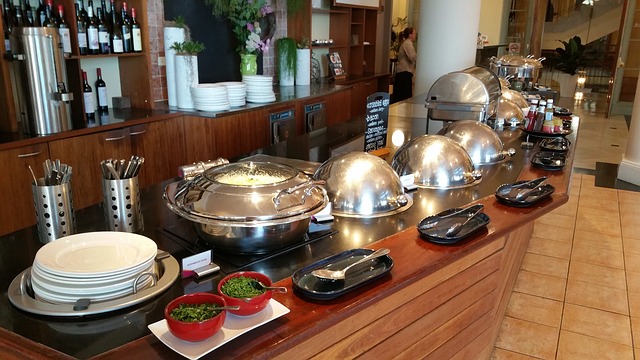 Eating out these days means not just satisfying your hunger but to truly eat a range of food that includes starters, soups, salads, main course, and desserts. Such a wide variety of food and drinks can be enjoyed only in buffets. Chennai is known to offer the best food for all sizes of wallets. While the street food in Chennai is enjoyed by thousands of people, an equal number of people make it a point to visit all the restaurants in Chennai that offer the buffet.

Buffet lunch and dinner are available in all the star hotels and in some of them; even breakfast is spread on a buffet table.

Here are the top 5 buffet in Chennai, one of the four metropolitan cities in India,

I am glad to start off with a positive sounding name of the hotel in Chennai that is rather new. It is located in the posh Kasturba Nagar, Adyar, Chennai-600020The restaurant is kept open for ten and a half hours from 12 noon. The cuisine offered is both Asian and Continental. The advantage of offering Asian cuisine is, you can serve Indian, Chinese, Afghan and Arabic food. This can cover more than 75% of the customers. Only a very few people in Chennai would prefer continental food and that too, just to try it once. I am sure there won’t be a second glance at the continental food section of the menu. 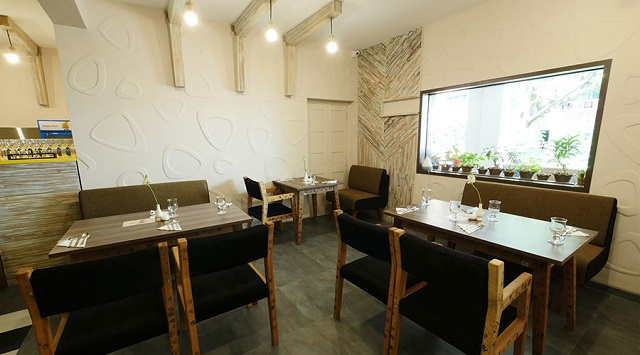 Some reviewers have recommended the Croque Monsieur and potato dumplings. That’s disappointing; only two dishes from a buffet table? I remember reading their mocktails are good. I would try all mocktails on offer.

The images on the hotel’s website are very innovative.

For example, look at this photo of fresh pineapple juice. 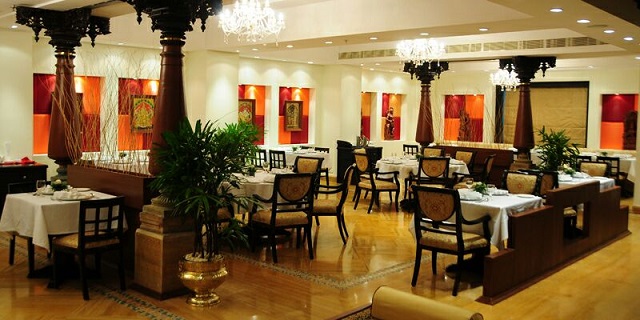 I was fortunate to have visited this hotel in the heart of the city. Acting upon an eloquent praise for this hotel’s buffet section Royal Indianaa, I had been to this place with my friends a few months before. I was not disappointed. Rather, I was impressed with the service and the starters. More than 30 starters were brought to the table itself and every starter was patiently described by the waiter.

Since they were all very tasty, I had no stomach for much of the main course. The dessert section was not up to my standard. 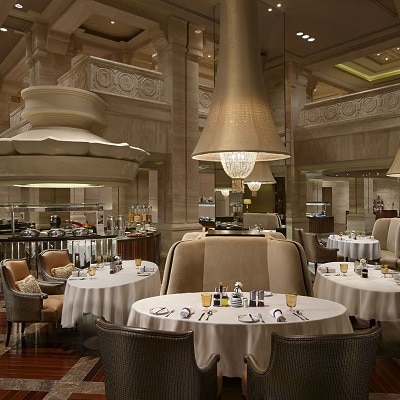 I once had buffet dinner there; I can’t complain about the service though the food could have been better. Since the diners were mostly non-Chennaiites, I think they did not complain as they are new to the taste of Chennai.

This buffet restaurant in hotel Radha Regent (Formerly Radha Park Inn) is the darling of Chennaiites. The buffet spread never once disappointed me of my 10 + visits.

The spread is always lavish; be it for lunch or dinner. The plus point is the dining tables are placed near the food table and it is always appreciated by the patrons.

You can find the cuisine of Indian, Continental, Italian, Mughlai and Chinese. What I liked the most thus far is the dessert table that is loaded with mounds of ice creams and pastries. 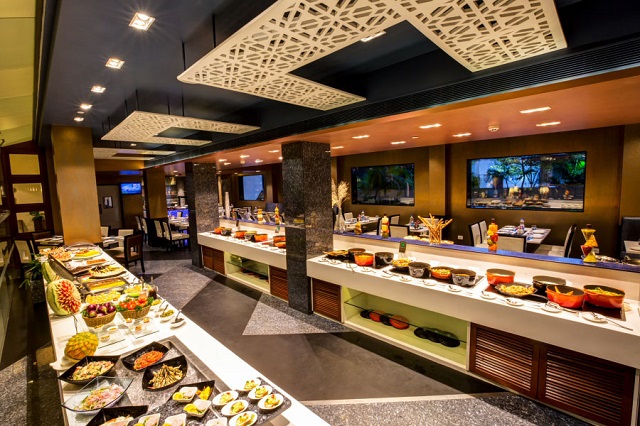 Chennai is waking up and that too faster than expected. You can find restaurants that are exclusive to other states of India such as Rajasthan, Andhra, and Gujarat. Pind is a Punjabi food outlet and they serve lunch and dinner at buffet tables! Incredible! Of course, Chennai can boast of a considerable population of North Indians but they are mostly Marwaris. You can guess the number of original Punjabis in Chennai. They are very few. Nevertheless, there is this Pind, a Punjabi buffet restaurant that is said to be crowded always.  I would advise reserving your table in advance.

The highly recommended items in Pind, buffet restaurant in Chennai are:

Their bar has good patrons because the free accompaniments comprise of mouthwatering chole, pani poori etc.

A few months before there was an article about Chennai turning out to be a food-tourist haven apart from being a reputed and dependable medical tourism center.

I am of the opinion that there is still room for innovation as far as the non-vegetarian preparations in Chennai’s buffet restaurants. They still stick to the traditional deep south-Indian method of cooking chicken-based dishes. I feel the chefs in Chennai should embrace more of international meat preparations.