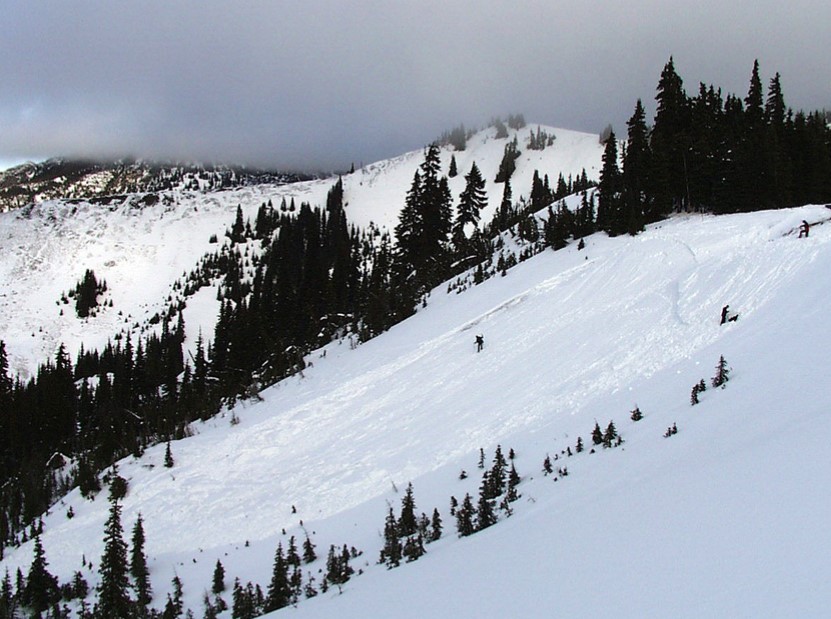 Let us find answers to these questions as I somehow feel national parks of high repute draw fewer visitors during winter. If that is so, I would like to go to YellowStone National Park, Wyoming, U.S.

I entertained another doubt. Do holidaymakers plan exclusive trips to national parks or do they go to a national park just because it happens to be present in their place of visit?

The video shows the eruption of hot water fountain from the natural geothermal fountain called “Old Faithful”. It is the main reason that I want to visit the YellowStone National Park in the United States.

This is not the only volcanic geyser in YellowStone National Park; the park has nearly 50% of the number of natural geysers present in the world. That is awesome indeed.

Isn’t it wise to feel the warmth of the natural how water when you shivering during the winter?

Yellowstone National Park is the first national park created in the U.S. It comprises an area of mammoth 9000 sq.km (approximately) and is home to numerous flora and fauna of which some of them are endangered.

YellowStone National Park’s area is so large that it spills over to adjoining states of Idaho and Montana.

The next important reason for me to choose the YellowStone National Park in winter months is I can hop on to a snowmobile to go around the large tracts of mountains and meadows.

The third reason for visiting the YellowStone National park is the availability of adventure sports that include:

I am waiting eagerly to see the natural caldera that is a byproduct of a volcano eruption. 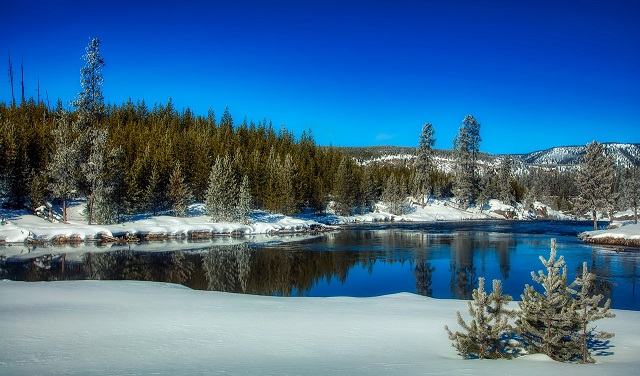 This is YellowStone Caldera. It is located at an elevation of over 9000 feet! Do you how large is the Yellow Stone caldera? It measures 55 by 72 km in its length and breadth.

Yellow Stone National Park is my first choice to visit during winter. 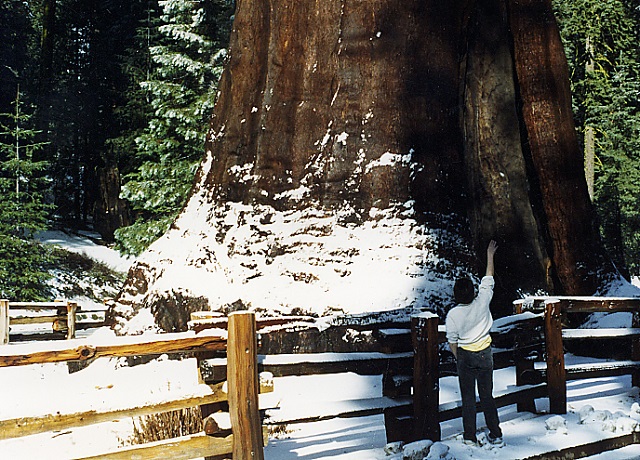 Have you heard about the General Sherman Tree in Sequoia National Park? It is said to be the world’s largest tree. The above image is of the same tree in winter. This is what I am waiting to see and touch when I visit the Sequoia National Park in California during winter 2020.

I once read the sequoia trees are the world’s tallest trees and they are capable of growing up to 6000 feet above the level of snow. Isn’t that incredible?

Here is a video clip showing you how your experience will be when you tour the Sequoia National Park during winter.

As you noticed, the Sierra Nevada mountains are snow-clad, and the bucks seem to be enjoying the icy weather of the national park.

The next big attraction of Sequoia National Park in winter is the Pear Lake Winter Hut. 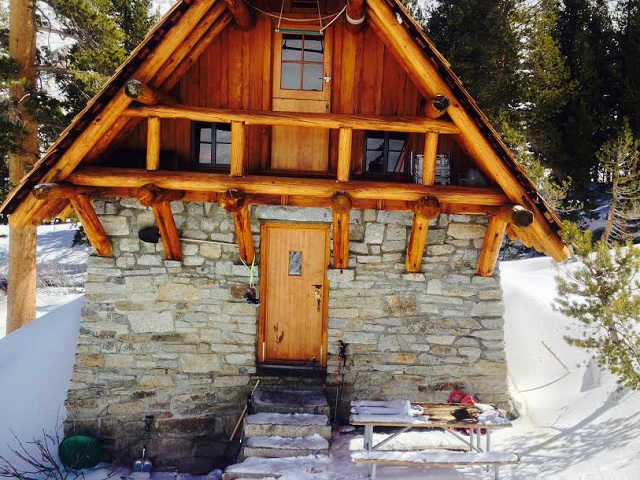 It is nearly 80 years old. It serves as a kind of resort when people throng the Sequoia for skiing. 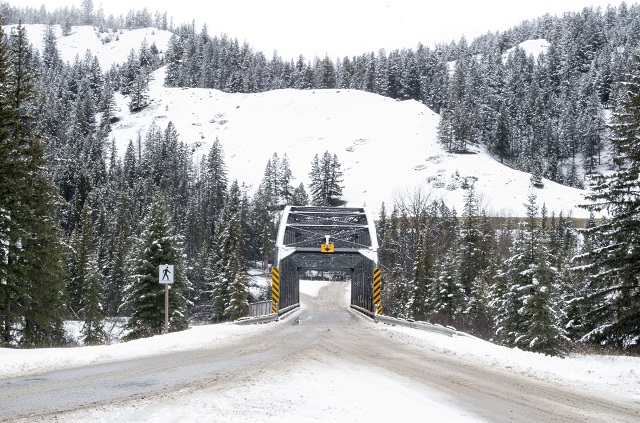 A national park in Canada means snow and more snow, especially during the winter season.

In Canadian national parks, it seems even the animals and birds like to show themselves more frequently when there is snow all around-right?

Jasper National Park’s alternative name is the Canadian Rockies. The park is part of the Alberta province, Canada.

Alberta’s glaciers attract visitors from all over the world. Which season is better than winter to stand in front of the towering glaciers in sheer awe?

Elk and Muse are commonly spotted. 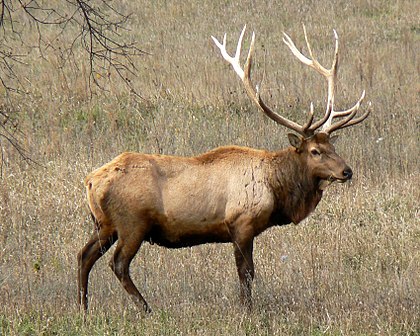 Other attractions in Jasper National Park.

When you visit Jasper National Park in winter, you can see the following:

Of course, all these lakes are seen frozen when you see them in winter.

I think it is prudent to visit all the national parks in Canada only during winter to appreciate their awe-inspiring white beauty. 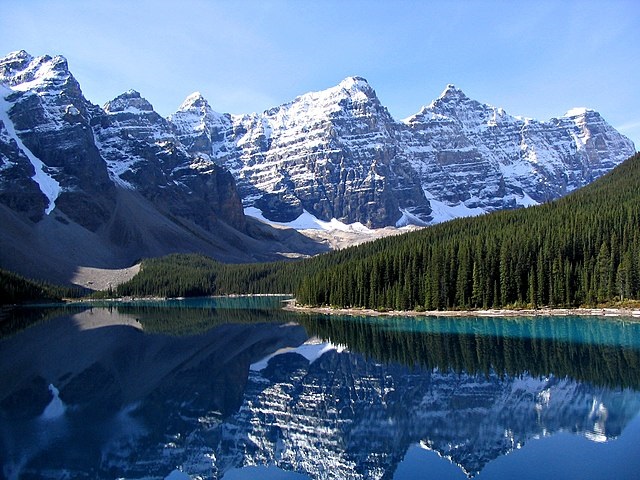 This winter national park in Canada is again part of the Alberta province in the Canadian Rockies. That speaks volumes of the attractions to see in Banff National Park.

That is much bigger (6600 sq.km) than the Jasper National Park.

Tourists began to see and appreciate the beauty of Banff National Park from the winter of 1917. It was then the annual winter carnival was held and since then, continued every  year.

The main events of the winter carnival in Banff National Park include:

The state of Washington adjoining Montano and Idaho seems to be a real touristy state in America. It has too many attractions and that include two national parks namely:

Olympic National Park in Washington turns into mesmerizing beauty during winter. It then transforms into an excellent ski resort and other winter sports such as skijoring.

One of the most visited ski resorts in the U.S., the skiing slope named Hurricane Ridge poses the ultimate challenge to veteran skiers.

Wearing a pair of snowshoes, non-skiers indulge in several hours of snow walking. 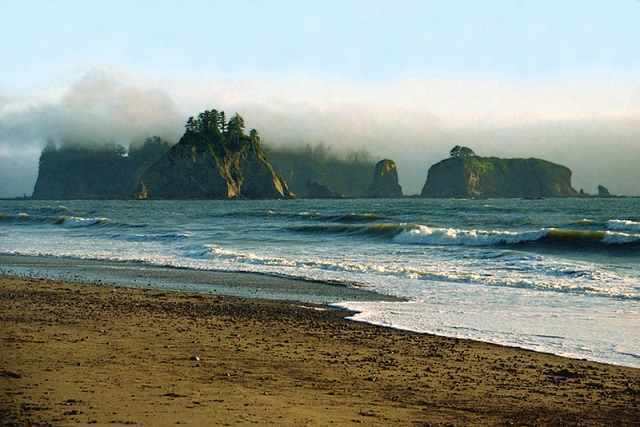 The Sea Stacks are awesome geological phenomena that you must see in Olympic National Park, Washington, U.S.

Did you notice the giant wave crashing against the sea stack producing a voluminous foam and deafening sound? That single sight is more than the worth of the money spent traveling to Olympic National Park during winter. 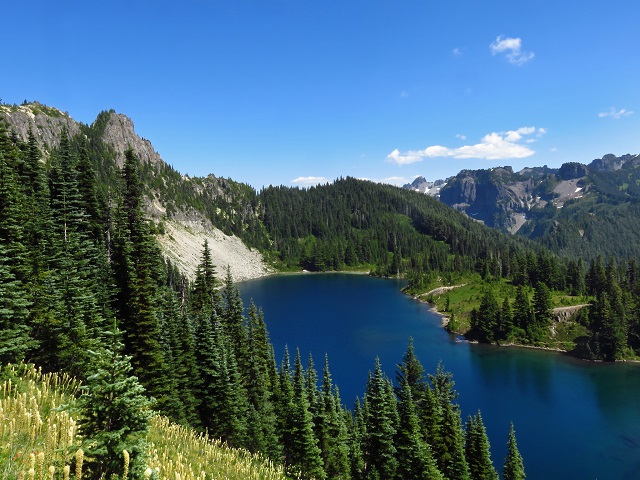 This national park gained its name after Mount Rainier volcano. While equally captivating during spring, the Mount Rainier National Park transforms into a white beauty during winter when the wildlife too seems to enjoy the onset of winter and snow.

The skiing season starts actively during winter and so too other winter sports such as sledding and snowboarding.

What else can bring you pleasure in Mount Rainier Nation Park during winter? 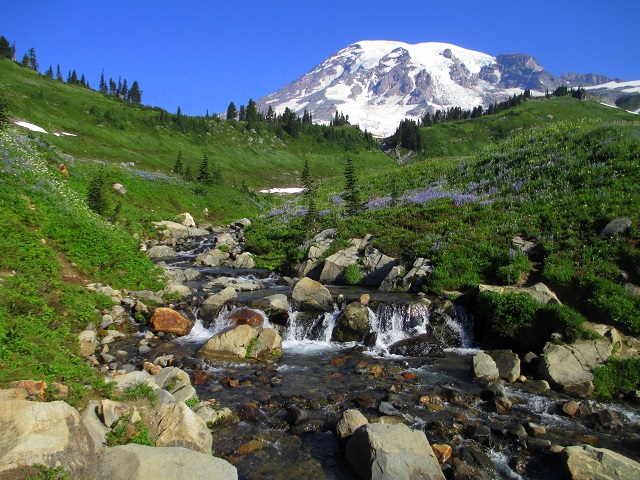 The white-capped mountain is Mount Rainier.

The entire national park is full of enchanting meadows that covered with snow, waterfalls with frozen ice, and breathtaking valleys.

The winter opens the floodgates of tourists who simply cannot stay away from seeing the gorgeous glaciers. Skiing comes automatically to everyone residing in Washington state. (might be an exaggeration but so be it-eh?)

There are approximately 25 glaciers in Mount Rainier National Park in winter.

The names of a few glaciers in Mount Rainer National Park are:

When I said, ‘rare’ birds, I meant it. You will agree when you the images of a few rare birds that you can spot in Mount Rainier National Park during winter. 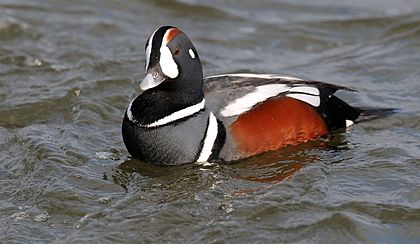 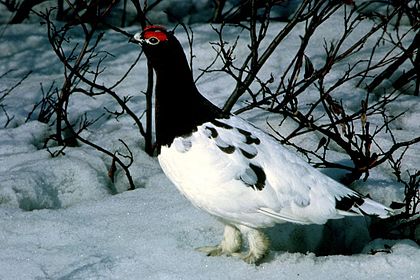 These are the Best National Parks to Visit in winter in the northern part of America and Canada.

Where Can You See Fireflies in the...