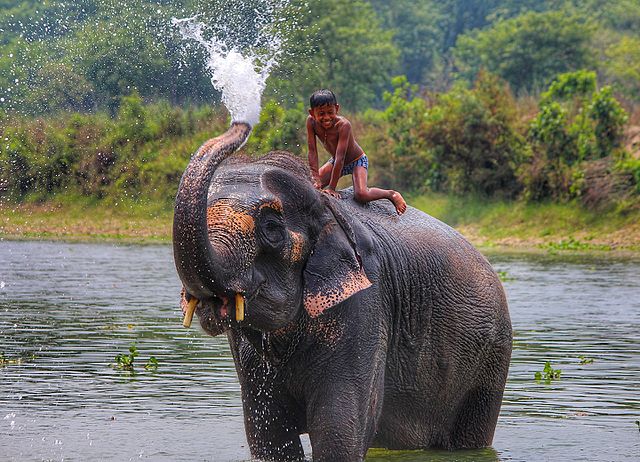 Chitwan National Park, Nepal- The Most Beautiful Place to See

The majority of the tourists to Nepal are goaded by travel blogs’ list of popular places to see that include:

It is sad to note the Chitwan National Park is not often found by tourists and that is a costly miss. Chitwan in Nepal is the ultimate attraction, especially for nature and wildlife enthusiasts.

Even the UNESCO has recognized it as a World Heritage Site. They identified the biodiversity of the south-central area of Nepal and its Ramsar sites, Terai region, and sprawling meadows and decided to bring the whole Terai region under its umbrella of protection. Kudos UNESCO! Nature lovers of the world thank you.

Chitwan National Park is located in the south-central part of Nepal. Kathmandu, the capital of Nepal is located about 170 km away from Chitwan.

How to reach the three gates of Chitwan National Park?

The only way to go to Chitwan National Park is by road. Buses take about 5 to 6 hours to reach the tourist spot.

Are there jungle lodges or luxury forest resorts in Chitwan National Park?

Yes, of course. There are quite a few hotels, resorts, and game lodges on the peripherals of the National Park and they serve you very well with good care and excellent food.

Any recommendation for a budget accommodation near Chitwan Park?

Ask for ways to go to Sauraha village where the accommodations are simple that would suit trekkers and backpackers.

The distance between the two is just 7 km that one can even walk, to enjoy the rustic landscape.

How about any organized and guided animal safaris in Chitwan?

There is really no dearth of animal safaris in Chitwan Park that include: 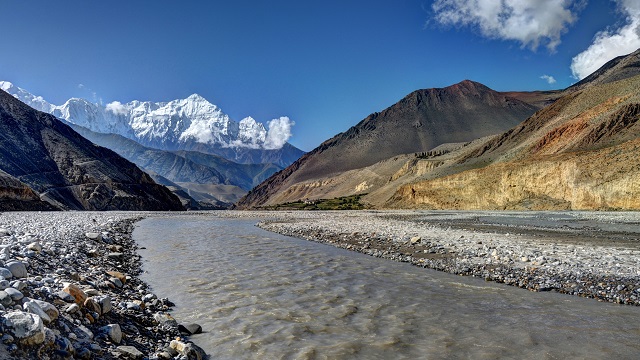 As already mentioned, Chitwan National Park is a protected area because of the rare nature of Terai lowlands that make an ideal habitat for a wide range of fish, reptiles, snakes which in turn are prey for birds and mammals that live in the Siwalik hills of the Himalayas.

The most sought after animal to spot in the National Park is the Royal Bengal Tiger. They look absolutely majestic when they are found in their own habitat.

Other mammals that you can spot in Chitwan:

We have come to the most attractive factor of Chitwan National Park. The birds numbering to over 500 species will engage an avid birdwatcher for at least two days if not more. I suspect, certainly two days are not enough to spot at least 50% of the bird species.

The magnificent of all the birds of the National Park is the giant hornbill.

Oh my God! They are real giants!

Other Birds that you can spot in Chitwan. 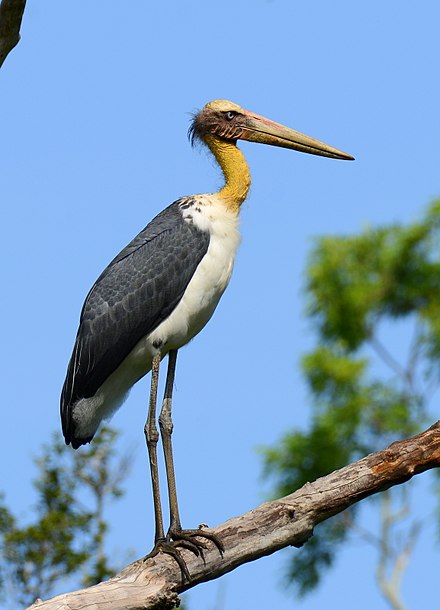 I read about exclusive bird watching tour of the Chitwan. I think it would be wise to be part of such guided tour so that you can follow the guide’s useful tips to reduce your waiting time while trying to spot the Avifauna.

It would be mostly until 6 pm only. However, you can enter the forest as early as 6 am. 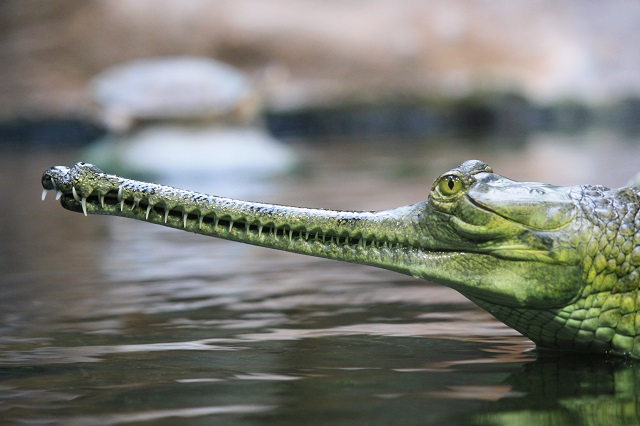 Gharial belongs to crocodile species but with distinctly different snout that is long and narrow.

The giant Gharials are found in Rapti River and Gandaki river of Nepal.

Both these rivers flow through the Chitwan.

Other places to see in and around Chitwan.

Don’t miss out to see this. You won’t get another opportunity to see the dangerous Gharial again in your lifetime.

Plan your trip between October to March when there is no threat of rain. However, I would go only during the monsoon when the entire forest gets busy and wet.

Chitwan National  Park is a very rare ecosystem because of its location in the Terai lowlands region. It may be the last of such natural beauty in this concrete jungle. Plan your trip at the earliest.

Places Below Sea Level: 7 Places in the World Located Below the Sea