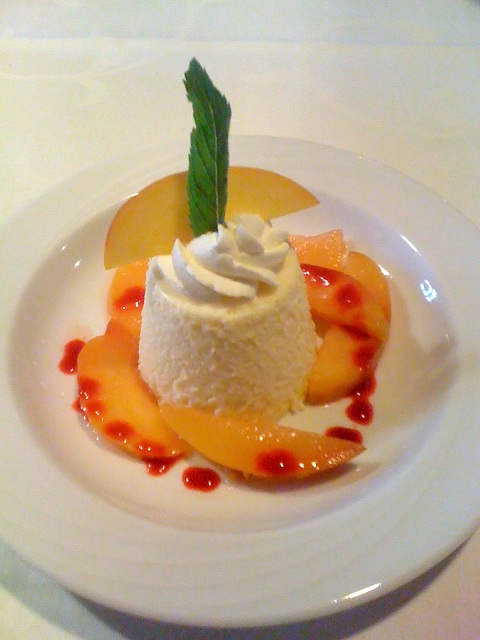 Do you know anything about Welsh Cuisine?

Good memories linger forever. They evoke instant nostalgia out of nowhere. Yesterday, I suddenly remembered the English movie ‘Thomas Becket’. Peter O’Toole was incredible in the movie and Richard Burton was at his subtle best. It was ages before I saw the movie and the end disturbed for a few years.

Do you know that both were Shakespearean actors and Richard Burton was from Wales?

Captivated by Burton’s performance, I fascinated moving into Wales and started studying what food the Welsh ate and how the climate of Wales is.

Both Wales’s mountainous region and the Welsh cuisine attracted me.

In this blog post, I recount some of the findings of Welsh cuisine and where can you eat the Welsh food in the United States.

What  is Welsh Cuisine?

There is not much difference between English cuisine and the Welsh cuisine. Similarly, even the food in Scotland and Ireland don’t differ much. However, there is always a subtle variation that became broader over the centuries, though, the dividing (England and Wales) Shropshire Hills remains the same. 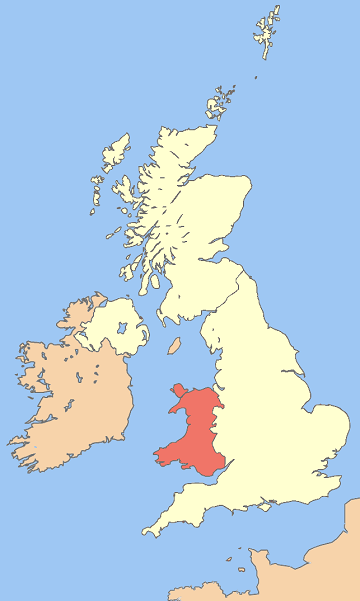 The Welsh people’s preferred meats are pork and lamb. Their primary vegetables are leek and cabbage. It seems that’s what they learned to cultivate.

Here are a few Welsh Cuisine that you will find on the menu cards of Welsh restaurants across the world.

A sort of broth made of meat stew and is widely eaten in Wales. It is also regarded as their national food. 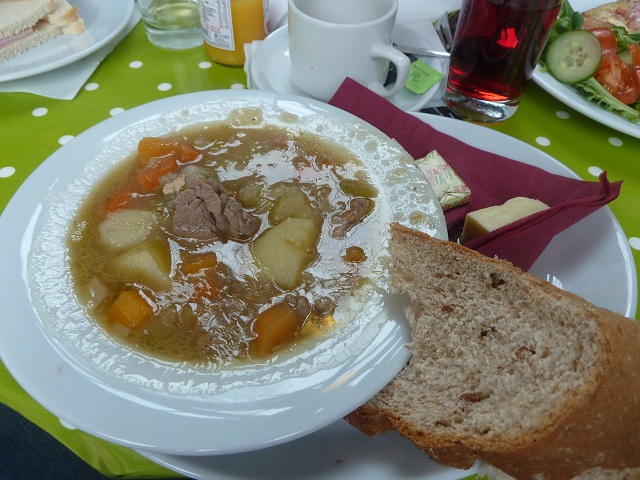 Served with brown bread, it is more of breakfast food in Wales. 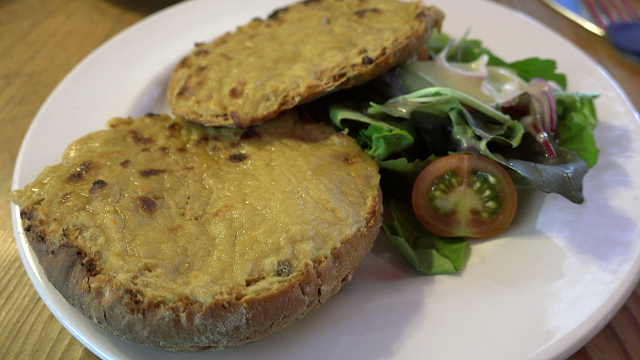 Neither it has a relation to the rabbit nor it is a meat-based dish. What you see on the image above is toasted bread rained with melted cheese and a sauce that is not sweet. The main ingredients of this Welsh food are:

Beer and cheese-what a combination! 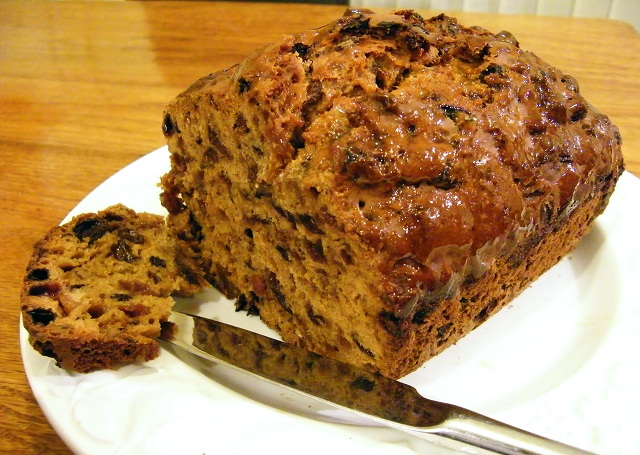 Yeah, it is a bread all right, folks but a Welsh bread. It is obviously garnished with dry fruits such as raisins. My sister used to bake bread almost similar to this Welsh food that doesn’t require butter or jam to swallow it.

It’s wholesome bread and seems to be a staple for the Welsh people. I read that the present generation has started neglecting it. To revive Bara Brith’s popularity, some innovation was brought in such as adding chocolate into the dough before baking. 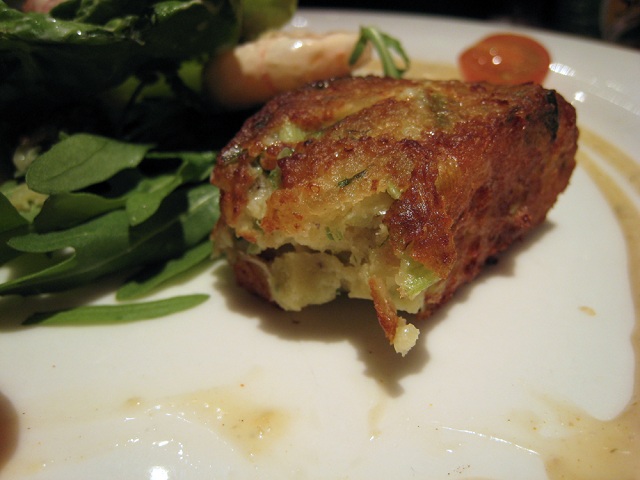 Again, this is not meat but made only with breadcrumbs! I wonder why the name ‘sausage’ for this vegetarian Welsh food! Of course, a generous portion of Caerphilly cheese is added and the only vegetable it contains is ‘leek’. The Caerphilly cheese; a pure Welsh cheese made from cow’s milk. 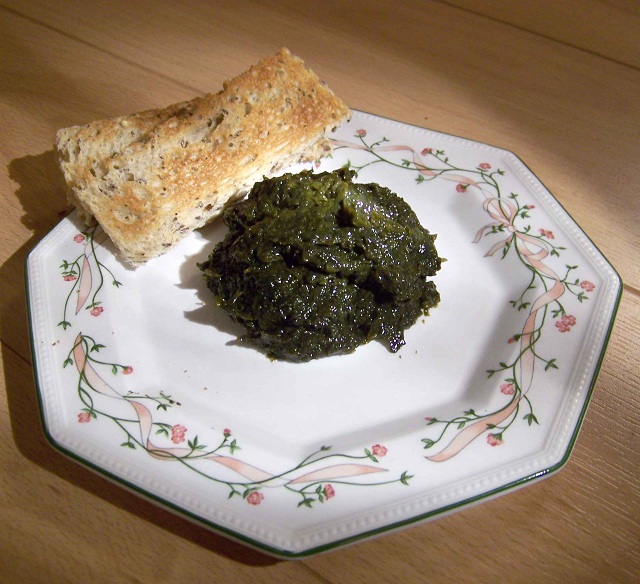 The laver bread is made of seaweed! OMG! I have never heard of seaweed that is put into much use! The jam-like substance looks certainly like an alga. 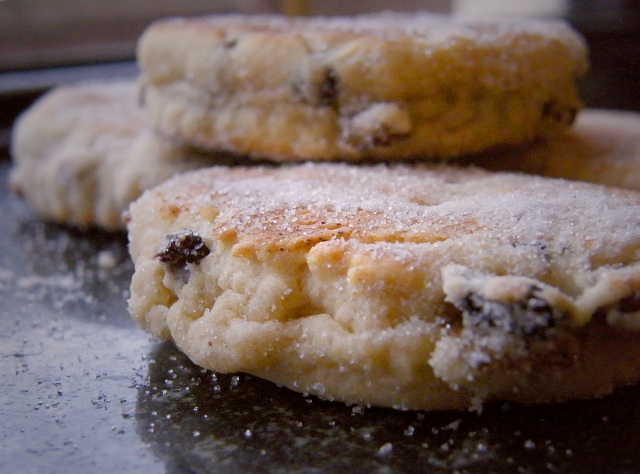 From the look of it, the cake must be soft and juicy. I gathered the Welsh people love bakery items and it is no wonder they make varieties of bread and cakes. Another uniqueness of the Welsh cakes is they contain sparingly used spices such as nutmeg and cinnamon. 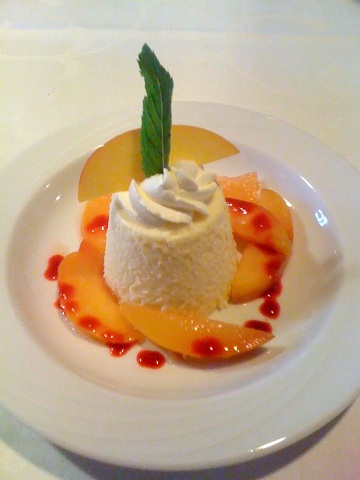 This is an authentic Welsh cuisine and it is a dessert, a pudding rather. It made of milk, eggs and garnished aesthetically with fruit slices and cherries.

Where can you find the best Welsh cuisine in United States?

I did not find any exclusive Welsh restaurants in the U.S. but some Irish restaurants do serve Welsh cuisine such as the “Welsh rarebit”.

In their Facebook Page, they have uploaded their menu that contains several Welsh’s classics that include Sunrise Bene and Eggs Bene. Their FB page says breakfast and lunch served all day. Very amusing!

which of the Welsh foods that you can get in the Welsh restaurant.

I believe this is not an exclusive Welsh Cusine outlet but you can get the famous Welsh rarebit sometimes.

Yes, this is not an exclusive Welsh restaurant in New York City but has received good patronage from the Americans as well as the British living in the bustling New York City.

Located in the busy Brooklyn in New York, you can order the well-liked Welsh rarebit, Glamorgan sausage, the rare Cawl along with your favorite French delicacies. If you are in a spicy mood, try a few Spanish delights.

The lack of restaurants that serve exclusive welsh cuisine implies that the Welsh people are not wandering businessmen seeking greener pastures beyond the English Channel as Wales itself is greener than other world.

Where to Go for the Best English...