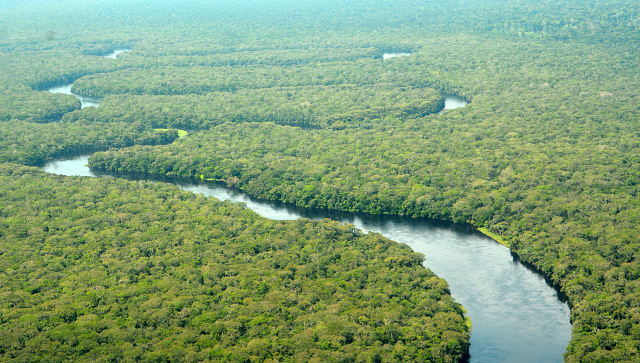 To see the wild animals in their own habitat, there is no better place in the world than Africa-right?  The African national parks numbering to over 350, protects and preserves thousands of species of wild animals-big and small, beautiful birds, river creatures such as fish, crocodiles, and crabs, colorful and scary looking insects and snakes, and incredible butterflies.

Every living being in African national parks needs protection to maintain the ecology.

With so many options for your exciting animal safaris and bird watching expeditions in African countries, you need some information as to which national parks are home to which mammals and birds.

In this blog post, you will learn useful guidance about the various national parks in Africa and in which African country they are located, and what you can see, etc.

Here is the detailed list of 6 Must-See African National Parks.

Salonga National is Africa’s largest tropical rainforest reserve comprising a whopping 36,000 sq.km! If you wish to see the wild animals and the Congo River creatures including the deadly crocodiles, you need to explore the Congo forest only through riding through the Gongo Rivers and its tributaries such as Lokoro River, and the Lula River.

There are no other means of transportation in the Congo rainforest except the river journey that can be arranged.

The most famous wild animal in the Congo national park is the ‘pygmy chimpanzee’. It is known as “Bonobo” here. 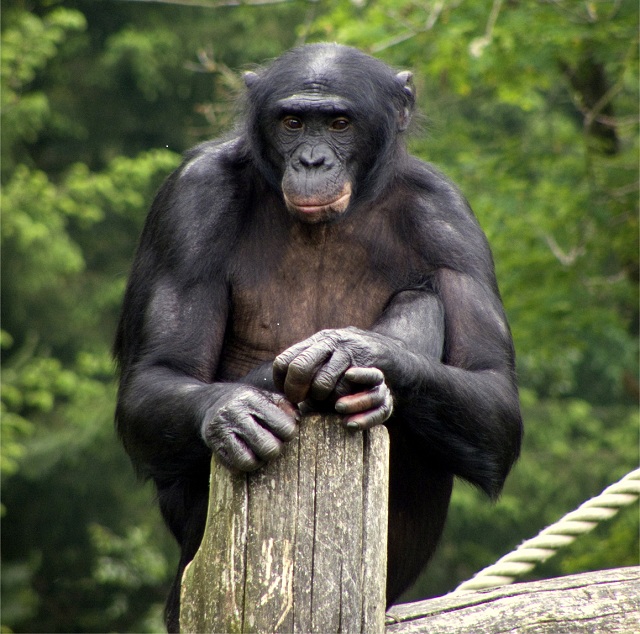 Other animals in the Salonga Nationa Park in Congo are:

Of the various bird species in Congo rainforest, the ‘yellow-billed stork’ will instantly capture your attention. 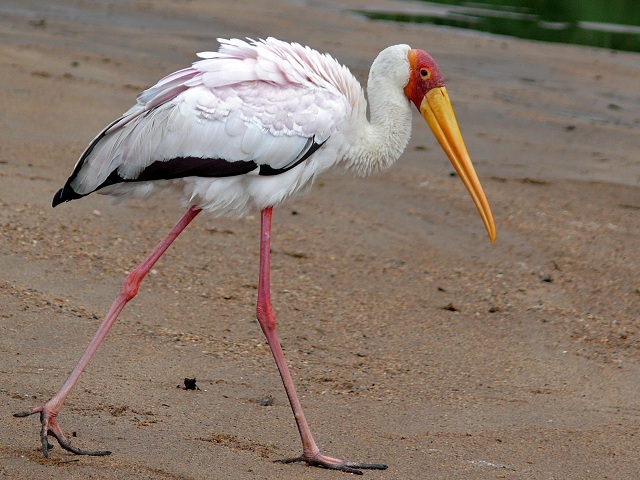 African safari doesn’t always mean driving in open jeep through the deciduous forests of Africa. There are wildlife and marine life to be watched in small islands also.

The Bazaruto National Park is located in a small archipelago of six islands and islets off the coast of exotic Mozambique, an African country of unparalleled beauty.

The six islands of the Mozambican coast are:

As this national park is located on an island, the main marine life that you need to see is the “dugong”. 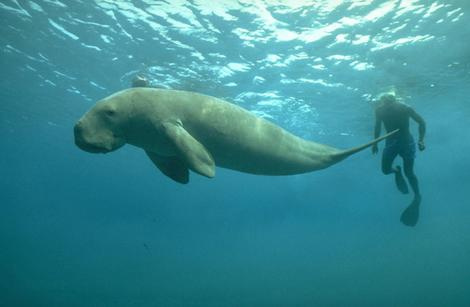 The marine turtles too that might interest some of you.

The islands themselves are worthy of traversing as they contain forests, savannah, sand dunes and even lakes where several aquatic birds wait for hours to catch their favorite fish and crab.

Apart from wildlife and marine creatures spotting, you can also enjoy a stint of scuba diving to have a close encounter with the exotic marine life that includes humpback whales, bottlenose dolphins, marine turtles, and the scary barracudas. 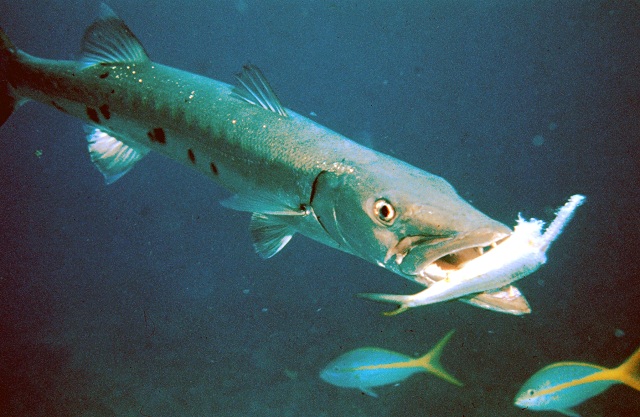 Barracudas not seen in many oceans. Therefore, don’t miss a chance to spot them in this African National Park.

This is one of a fairly large African National Parks. As this is a rainforest, you can identify numerous birds, some of them with breathtaking songs. Some of the notable wildlife that can be spotted here include pygmy hippopotamus, 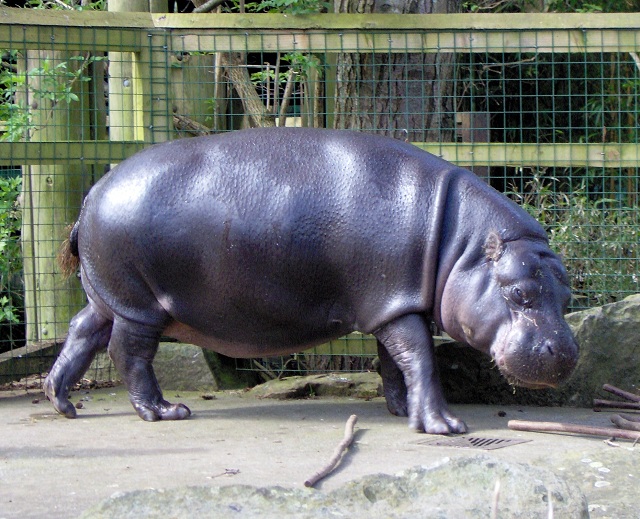 the enchanting chimpanzees (watching them watching us is so fun), and the little-known Olive Colobus monkeys. 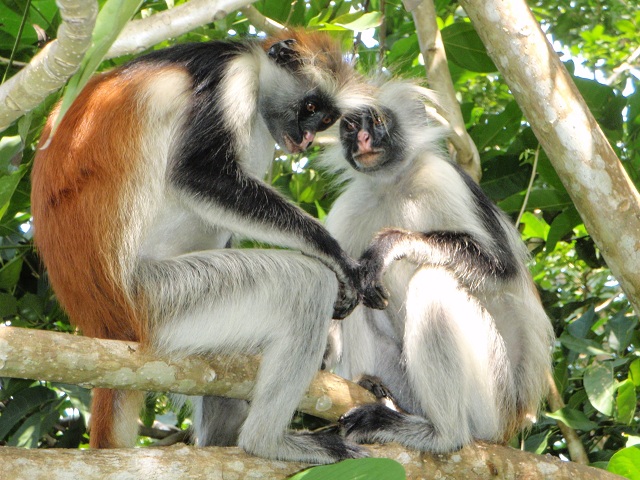 Regarding the avian species in Tai National Park in Ivory Coast, there are just too many varieties to see and you really need to spend a few days to spot at least 50% of the 250+ species many of which are endemic, meaning they are not found elsewhere in the world.

Some of the beautiful birds of Tai National Park in Africa are: 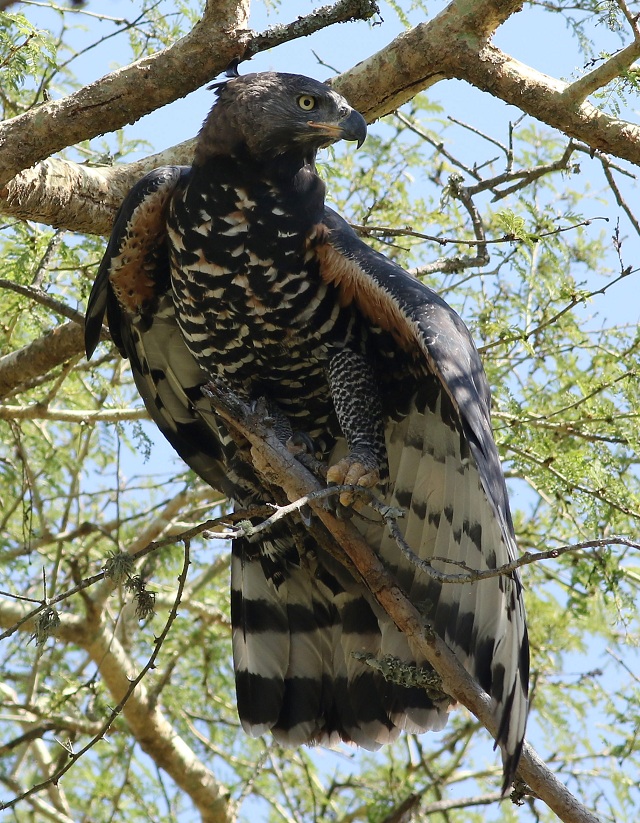 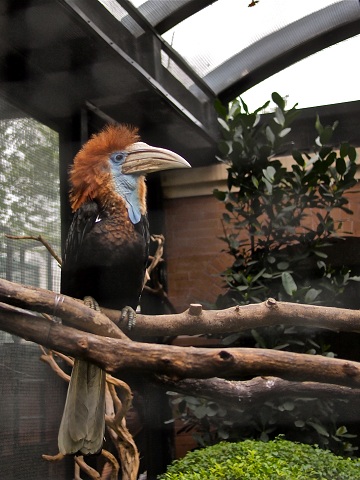 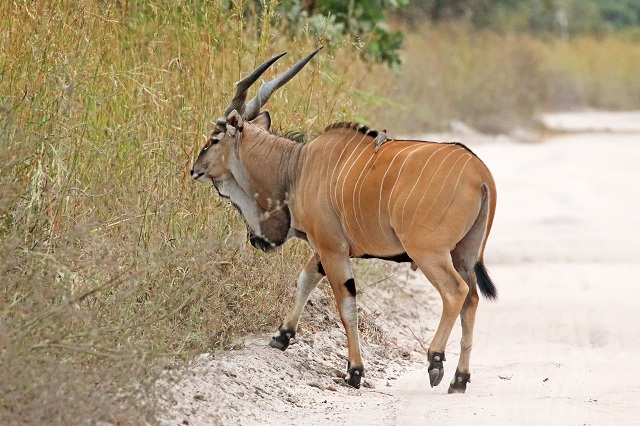 This African National Park is full of dense rainforests of untold fauna haven. Even the flora is rich and diverse and certainly is the pride of Cameroonians. In this national park, you can see the chimpanzee. It is also a place to spot and identify 100s of butterflies and birds. 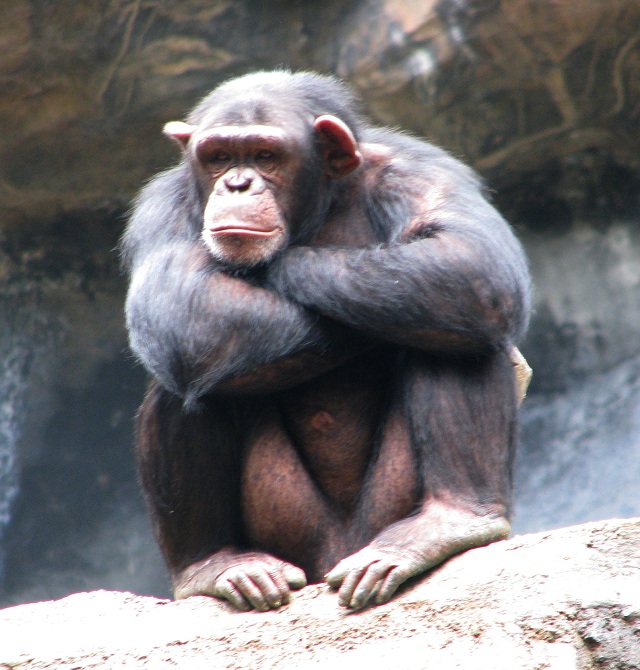 Watching the usually calm chimpanzee in their African home is the ultimate sight of African National Parks.

Another very rare species of monkey is the ‘red-eared Guenon’. 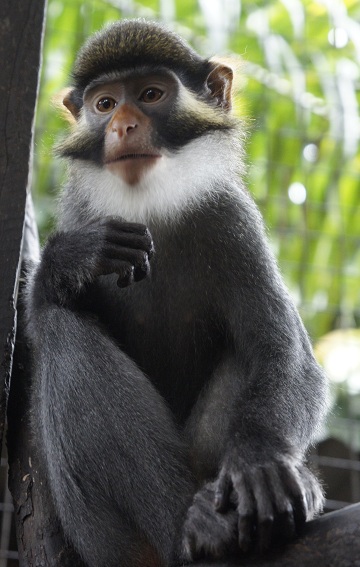 Don’t forget to capture it in your mobile camera if ever you spot it during your guided animal safari in Korup National Park in Cameroon. 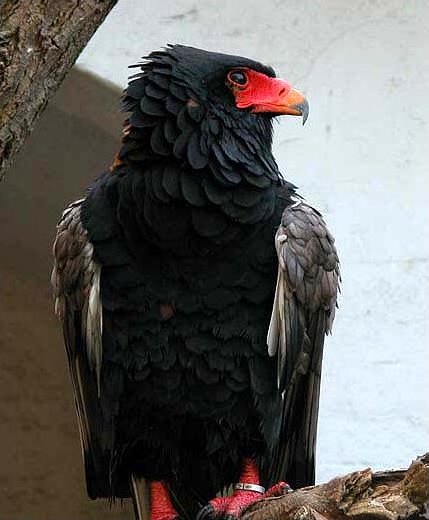 What a color combination! This bird is known as ‘Bateleur’ and is a native to the forest in the Gambia, a very small country in West Africa and is surrounded by Senegal, one of the best African countries for wildlife watching and many natural attractions.

This game park may not attract casual tourists but it is visited in large number by wildlife buffs and birders. Another scary amphibian that lives in these African national parks are those deadly Nile crocodiles. 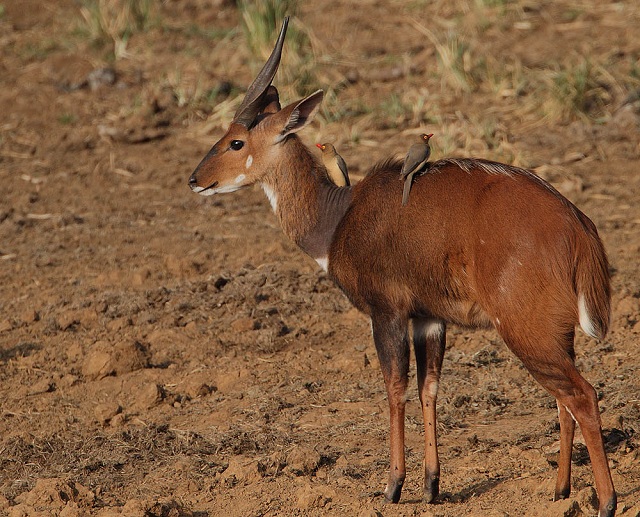 A family of deer, the Cape Bushbuck allows a couple beautiful looking birds on its back. 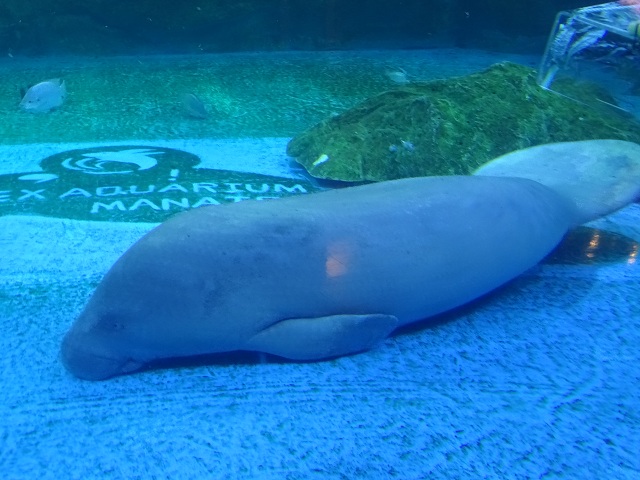 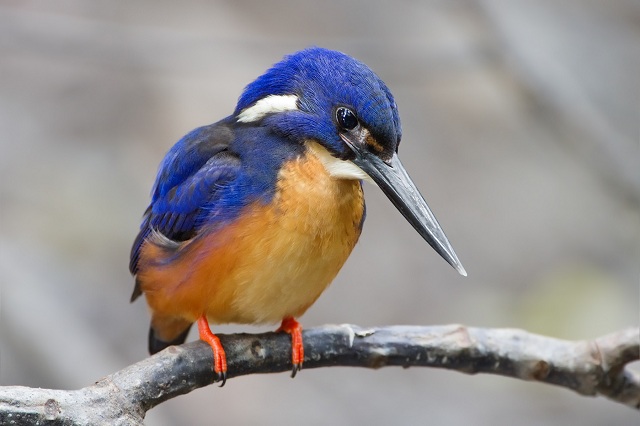 Wow! I have not seen it before, not even in pictures.

6 Superb Resorts near Delhi to Spend Your Weekend

4 Ideal Bird Watching Lodges in the...