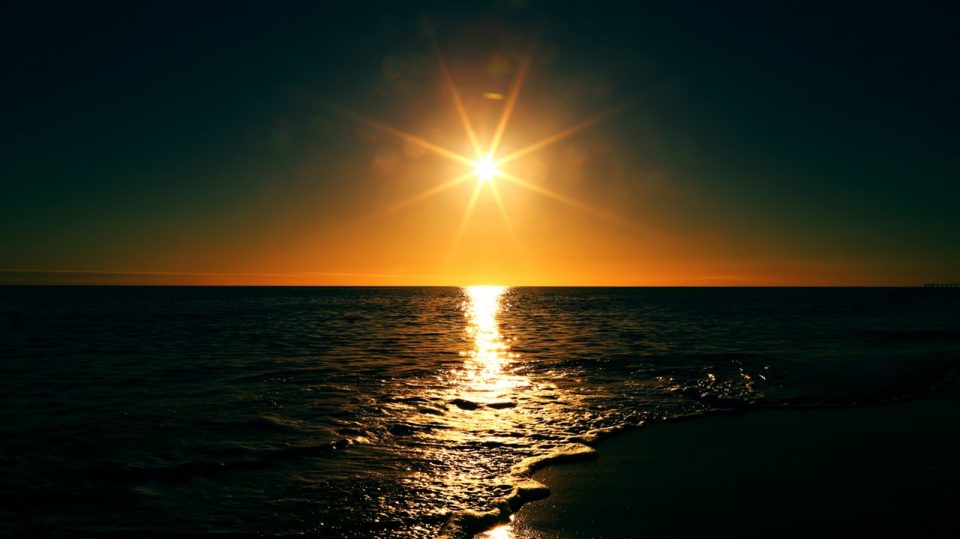 You must have come across many times articles titled, “The best places to see the sunset in the U.S.”. I too have stumbled on to such information many times and every time I did that, I have read the full article and documented the data for future reference. At such times, I used to wonder why no one is writing about the ideal places in the entire world to watch the Sunrise! I don’t think anyone would travel across the globe to watch the sunrise or sunset. If a blogger writes about all the places in the world that act as vantage observation points to watch the sunrise, those who are residing nearby can remember to plan a day trip and enjoy the sunrise above the horizon.

I thought why should I wait for someone to write about the ideal places in all over the world to watch the sunrise; why not I find out on my own?

This blog post is the result of my initiative. I read, researched and curated the information from several places on the web and composed this. 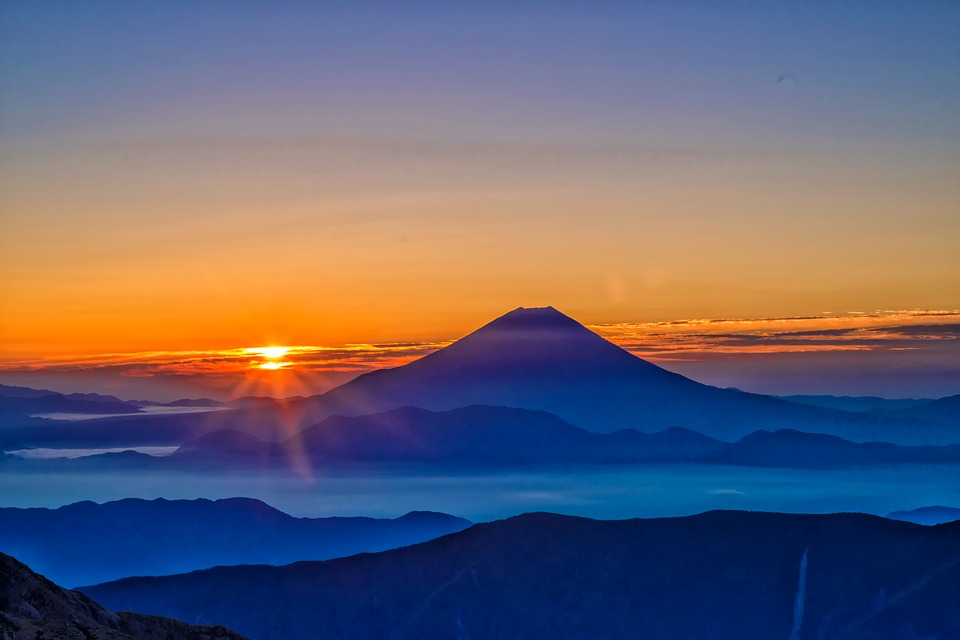 As the ‘land of rising sun’, Japan is placed on top the list of places in the world to watch the sun rise and the ideal place in Japan is the famous Mount Fuji.

The video has captured the sun rise from Mount Fuji live. 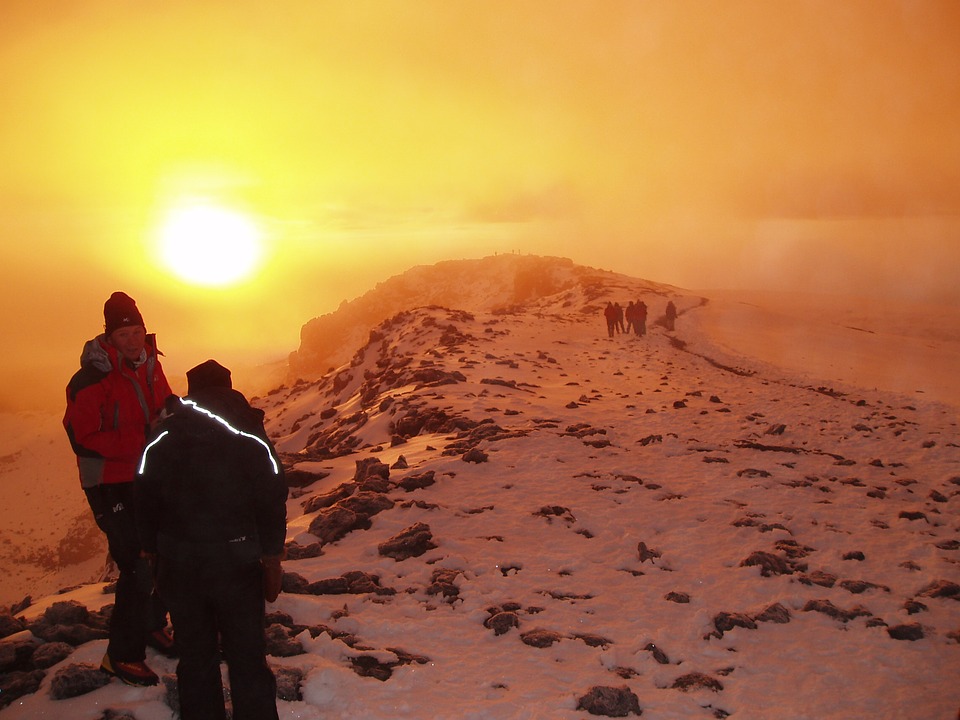 This place is ranked second on my list. Mount Kilimanjaro with its highest peak situated a height of 19,340 feet from sea level is called as the ‘rooftop of Africa’ and naturally so. 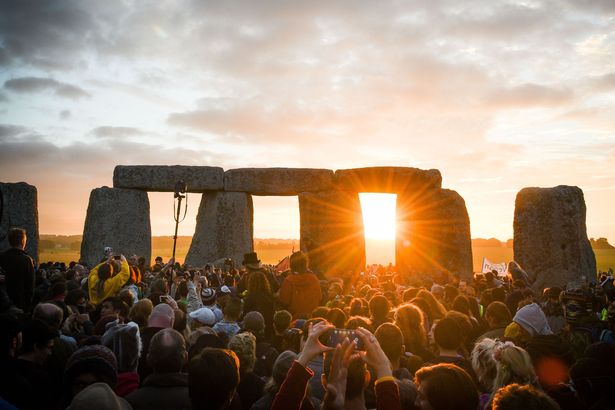 Stonehenge is neither a mountain nor a seashore but still is one of the best places to watch the sunrise. Stonehenge is actually a historic monument in Wiltshire, England. I should rather say it is ‘pre-historic’ because of its existence dates back to 2200 BC.  Look at the crowd gathered to capture the sunrise on their camera. 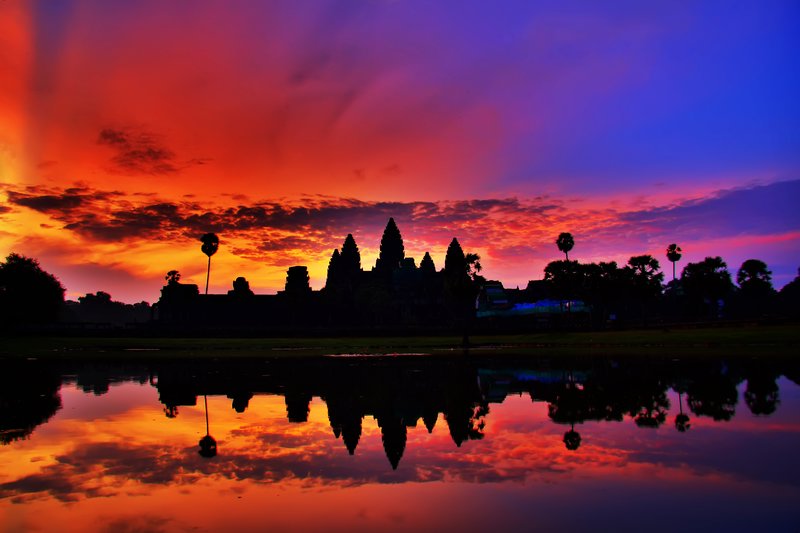 This is actually a UNESCO heritage site. It’s a huge Hindu temple complex and the largest in the world, built in an area of over 162 hectares!

To watch the sunrise in Angkor Wat- Cambodia, there are several vantage points and the best is said to be a little pond in front of the temple. If you get in as early as 5 AM inside the 12th-century monument, you are advised to grab a spot at the water edge of the pond. The rest is…..well, the above tells you. Terrific sunrise mages on the water. Absolutely breathtaking! 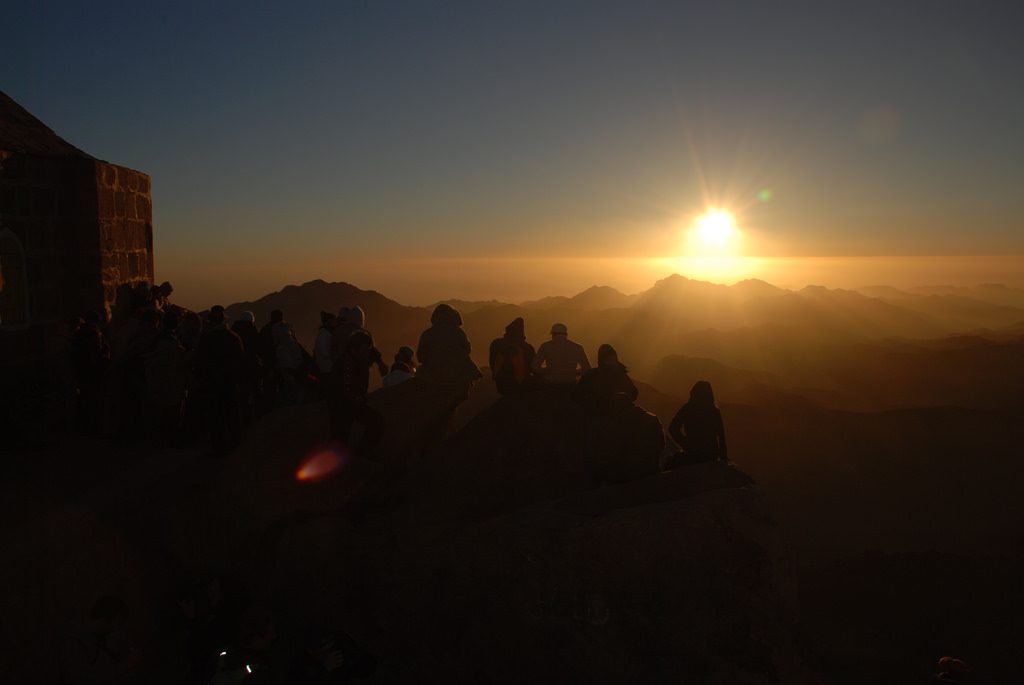 If you are above 50 years of age, it is probable that you might have watched the blockbuster English movie, ‘The Ten Commandments’. It was from Mount Sinai, the Ten Commandments were conveyed to Moses. The Mount Sinai has other names that include Mount Horeb and Gabal Musa. It has immense biblical importance.

To watch the sunrise at Mount Sinai, you must climb 700+ steps to reach the St. Katherine monastery.  You can hire camels from the base of the mountain but they will drop you off at the start of the steps. I read that people felt a strange relief after having witnessed the sunrise from Mount Sinai. The St.Catherine monastery is situated at a height of 2200 feet. 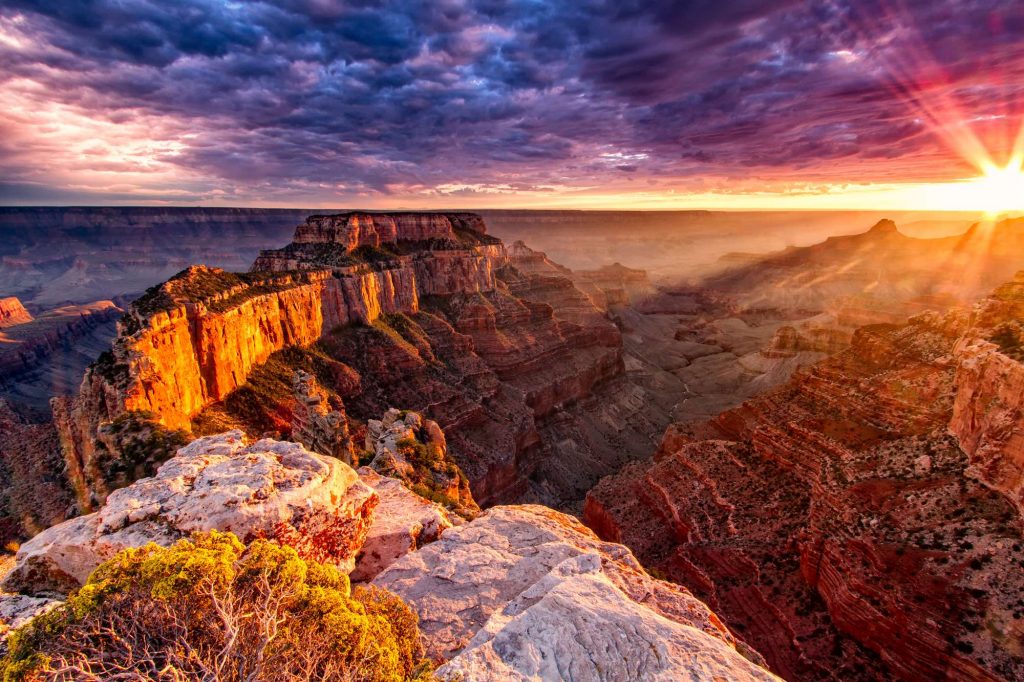 Ah, the Grand Canyons, Arizona, how many surprises you hold! I expected to find this place for seeing the sunrise quite early; right after Mount Fuji, Japan. The vast wilderness is the suitable for watching any natural phenomena such as sunrise, sunset, stars, moon rise and set, meteor showers, and so on. Look at the image above! Doesn’t it remind you of the climax scene in the English movie, Mackenna’s Gold? It is gold all over the Grand Canyon. There are two observation points in the Grand Canyon to watch the sunrise, namely, the Yaki point and the Mather Point. The former is less crowded. 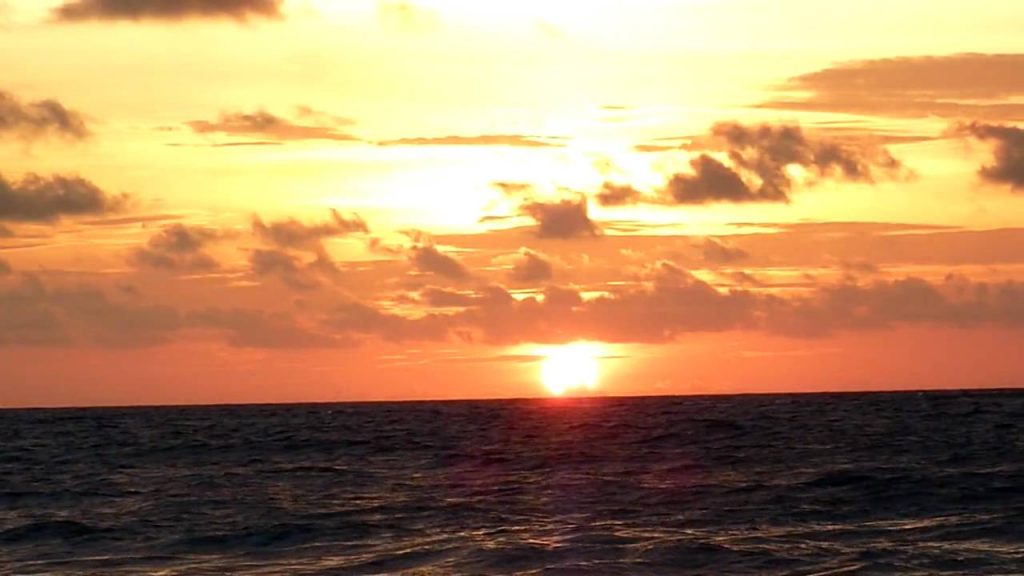 Tulum is a small town but big in attracting tourists with its beaches. To watch the sunrise in Tulum, located in Mexico’s Yucatán Peninsula, people climb on a top of a cliff and perch themselves on a dilapidated castle called El Castillo.

Here is a short video clip capturing the sun rise over the horizon of the Caribbean coast.

Of course, there may be several other places in the world to watch the sunrise. In fact, any beachfront on the east coast is excellent to witness the spectacular natural occurrence. Nevertheless, these 7 places attract a large number of people as there are other attractions too.

Places Where the Hot Air Balloon Adventure in India Offered?