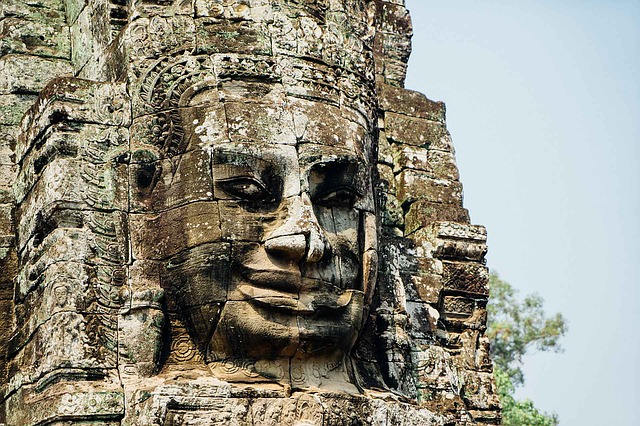 Where to stay in Siem Reap while visiting Angkor Wat

Angkor Wat is what you see in the image. It is the largest temple complex in the world. Angkor Wat is located in the city of Siem Reap, Cambodia. 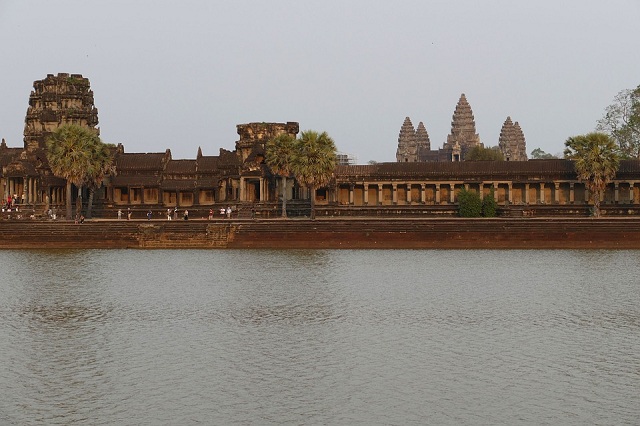 It occupies a huge space comprising 163 hectares! Considering the vast space, it is rated as the largest religious monument in the world.

The large temple complex is simply stunning and its Khmer period architecture has no equals in any part of the world.

The temple architecture, the façade and the vast moat surrounding the temple complex indicate clear South Indian influence and in fact, the temple built by the Khmer King Suryavarman also suggests it’s a South Indian name. This is my opinion only.

In spite of being a Buddhist pilgrimage center, thousands of tourists from every part of the world visit Cambodia mainly to see the sprawling and magnificent temple.

Assuming that you have decided to visit Cambodia and bought tickets too, I am here to guide you to select your convenient places and hotels for staying in Siem Reap city where the Angkor Wat is located.

Angkor Wat is one of the few places in the world that is famous for sunrise watching. 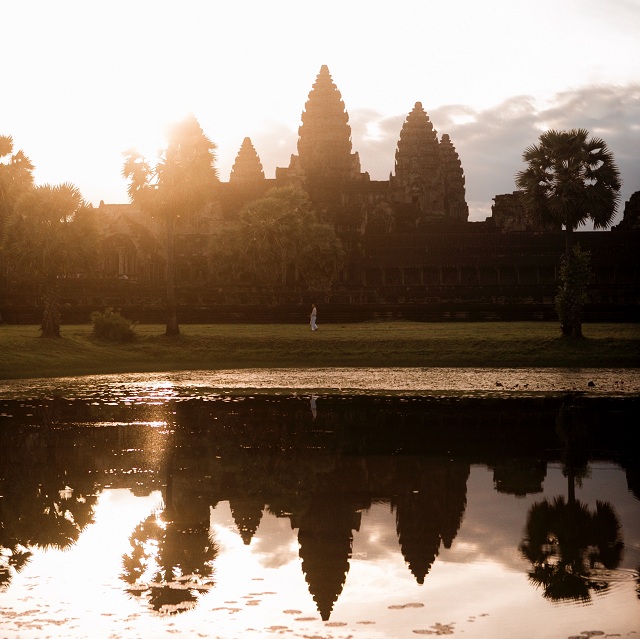 Since space is limited around the pond, tourists start occupying this prime observation point quite early in the morning. Hence, you need to be staying somewhere close to the temple complex.

This is an arterial road in Siem Reap city and it leads to the Angkor Wat temple complex. Every tourist, irrespective of where he stays, need to travel along this main road in order to go to the temples. If you choose to stay in any hotel in Charles de Gaulle Boulevard, you can beat the crowd and grab the best spot to watch the spectacular sunrise.

However, there is an issue, not for all but for the majority of tourists. Charles de Gaulle Boulevard’s hotels are expensive and may not meet the budget of several tourists. However, this beautiful road in Siem Reap has five-star hotels as well as expensive but small boutique hotels. Almost all the hotels in Charles de Gaulle Boulevard have built-in restaurants that offer international cuisine too.

Other sightseeing landmarks in Siem Reap that are nearby:

The two best hotel suggestions in Charles de Gaulle are:

The name is clearly suggestive of what you can expect if you choose to stay in this neighborhood of Siem Reap.

Whatever you wanted to find in Cambodia regarding entertainment, lifestyle, nightlife, pubs, bars, street-food of Cambodia, massage parlors, and etc are found in the Old French Quarter. The hotels are also affordable and the enchanting nightlife revolves around the hotels you choose to stay. Don’t expect spacious rooms as you are not paying big. However, the rooms are kept clean and the staff is friendly. 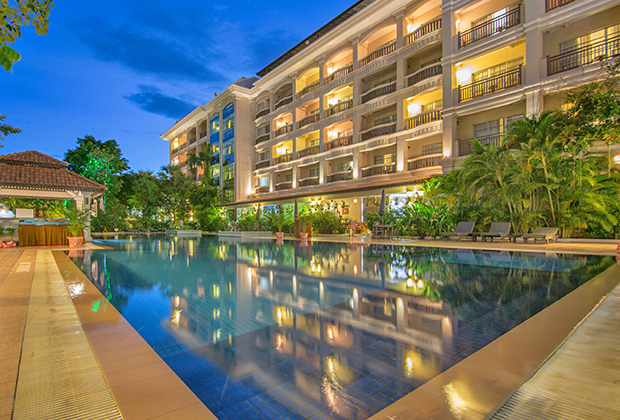 It’s a budget hotel in dormitory style and suits backpackers only. I would not recommend it for families.

Hotels in this area are quite cheap and they are taken mainly by the Cambodians and Thai tourists as the food and bars suite their style and taste.

Some hotels facing the Siem Reap River are luxurious and mainly, tourists from Western countries choose to stay in them.  To cater to their taste buds, most of the restaurants offer international cuisine including Italian and French cuisine.

The hotels are picked by budget travelers only and the neighborhood is very close to the affordable Pub Street. In addition, the major attraction for tourists- the massage parlors are several here.

Wherever you decide to stay in Siem Ream, 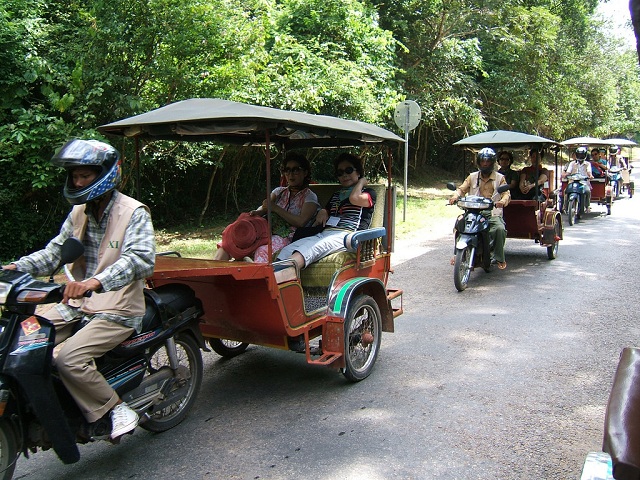 you can either hire a taxi for yourself or choose to ride with the public in a vehicle called ‘tuk-tuk’.

18 Must See Unique Beaches in the World

7 Most Unusual and Unique Hotels to...

How to Plan a Travel Trip Along...