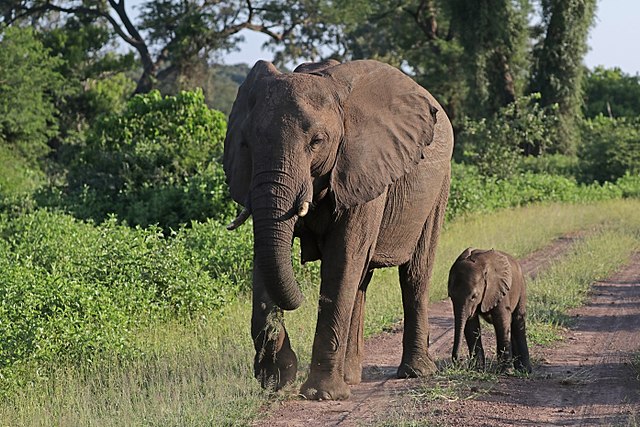 Of all the vacation types, wildlife safari based holidays are the most preferred type of vacation among travelers who take their family to wherever they go. Forest animal sightings and mountain birds spotting are two of the most searched keywords on the web among travelers; hence, the blog post is about Safari Destinations.

Africa, especially Kenya and Tanzania comes to anyone’s mind when it comes to wildlife safari tours. Yes, I must admit Africa has more number of places to go on a safari than any other nation in the world. However, there are other places for wildlife enthusiasts and that include Central America, South America, Dubai, India, Sri Lanka, and Australia.

Wildlife holidays become successful if the tour itineraries include several adventure activities and deviate a bit to foray into unexplored areas of forests, beautiful landscapes, great vistas of wilderness and mountains that are close to your safari destinations.

Wildlife safari destinations are rated by the wildlife photographers and documentary makers that work for superb television channels such as National Geographic, Discover Channel, and Animal Planet.

Considering such metrics, here are top 5 safari destinations in the world.

To explore the animals and the birds of safari destination Kenya, you require a minimum of 8 days. When you embark on a wildlife safari in any African country such as Zambia, Mozambique, Tanzania, you must allocate at least one day to interact with the native Africans, learn their survival methods, their food, dance, dress, and beliefs.

In and around Kenya, Maasai warriors live. It would be an enchanting experience to spend a few hours with them. Other ethnic groups living nearby are Kikuyu and Samburu people who are a sub-sect of Maasai. The Kikuyu Africans form the majority of the native Africans in the Kenyan region. If you have ever watched some of the infotainment channels or watch animal planet regularly, you would have come across a native African language called Bantu. The Kikuyu people speak Bantu language.

Your Kenyan safari would include a trip to: 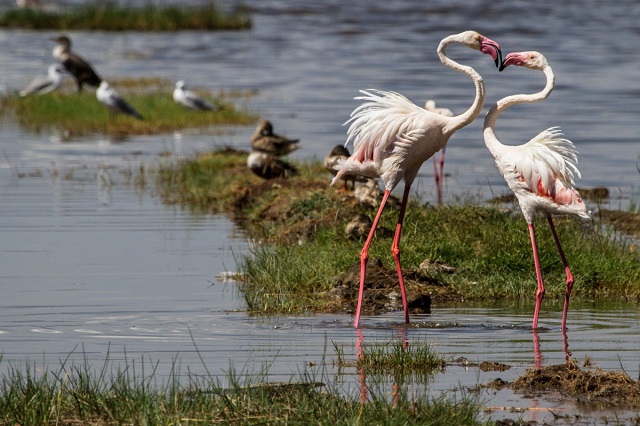 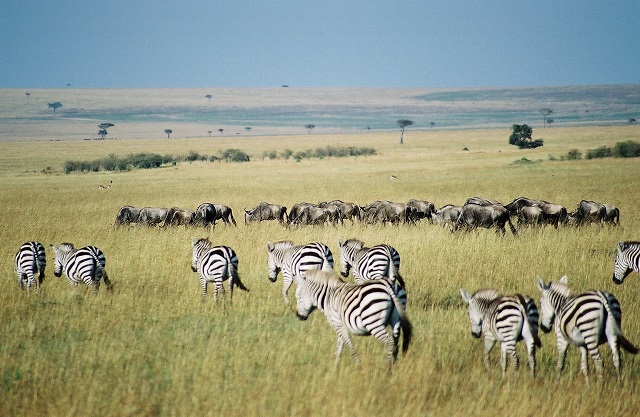 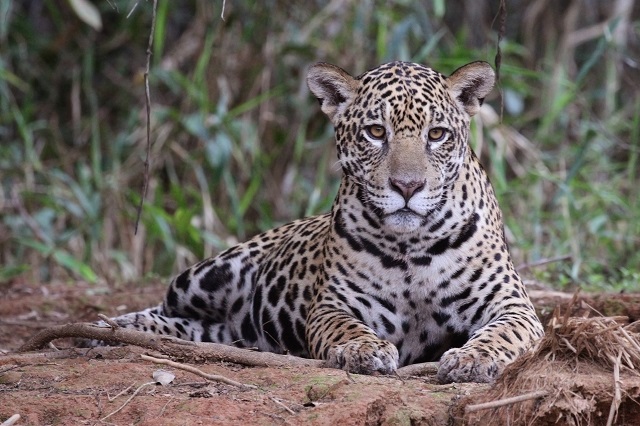 Obviously, there is much more than cricket in Guyana. The lush Iwokrama Forest will firmly lodge its protest if you link cricket and calypso music only with Guyana, a South American country but more of a Caribbean country culturally.

The dense and verdant Iwokrama Forest is quite vast comprising of an area of over 3700 sq.km. That’s vast indeed!

The main purpose of a safari in the Iwokrama Forest is to spot the elusive and athletic Jaguar, the sight of which will send a shiver up your spine.

Other wild animals to be spotted in Iwokrama Forest, Guyana are black spider monkeys and the scaly black Caimans (crocodile species). 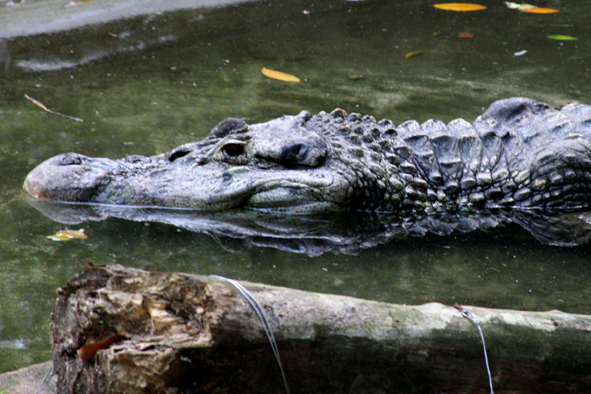 When you have finished with your wild animals watching in Iwokrama Forest, you can go: 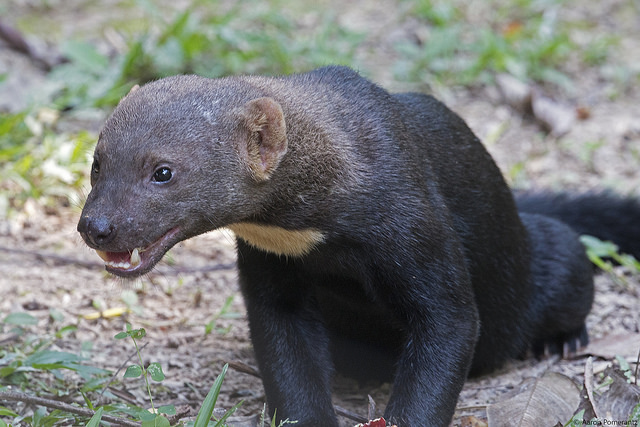 The Next Gen Scientist 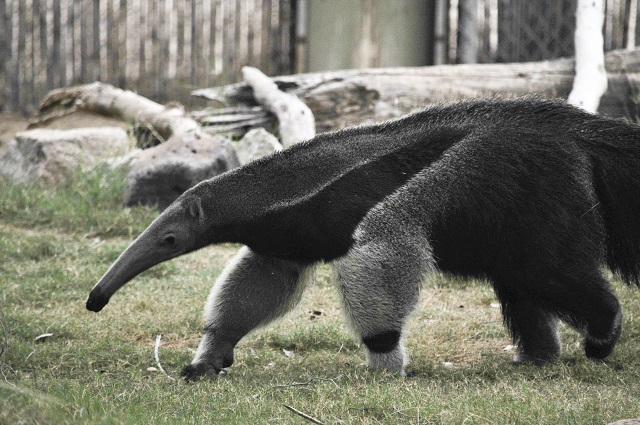 Oh, these creatures really big and the irony is they only eat ants! 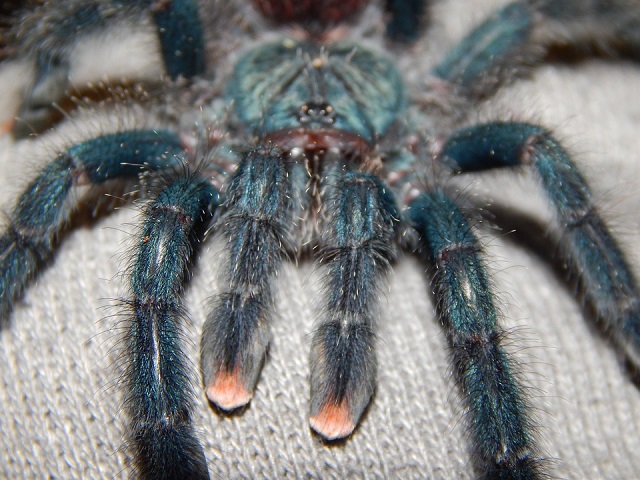 Doesn’t sound familiar to you? Yes, most of the limelight is garnered by Kenya and Zambia safaris. However, that doesn’t darken the safari grounds of Zanzibar and Northern Tanzania. By the way, do you know that Zanzibar is a Tanzanian island?

If you want to go on a safari in Northern Tanzania, you must book a seat in Serengeti wildlife safari to see most of Africa’s most breathtaking wildlife. You will be taken to see other terrific places such as Ngorongoro Crater and Lake Manyara. If you choose your time of safari appropriately, you can watch the world’s most spectacular wildebeest migration. 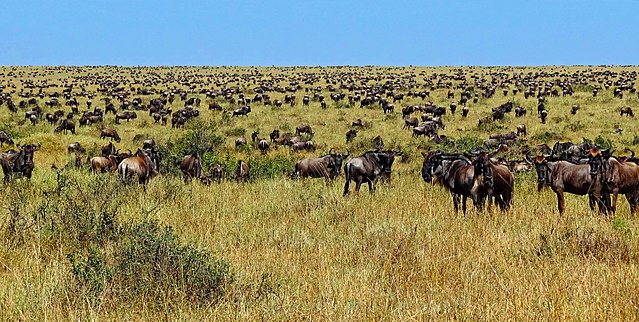 If you are lucky, you will be taken aback at the beauty of Zanzibar Red Colobus, a monkey species. 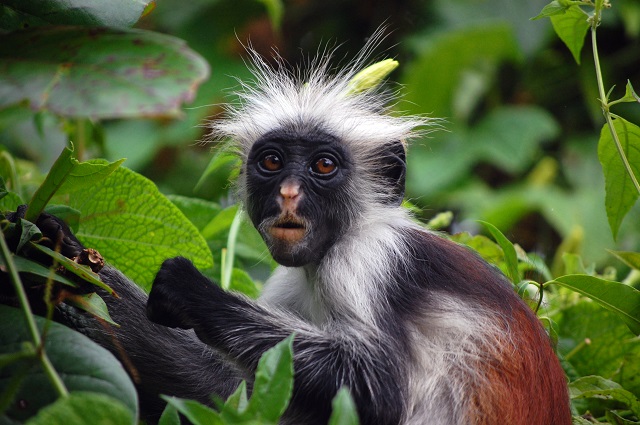 Other national parks and sanctuaries to see while you are on your Zanzibar safari holiday:

In the Ngezi forest, you can spot a very beautiful looking bird called “Fischer’s Turaco”.

Uganda is in East Africa. It beckons the wildlife enthusiasts with its Bwindi gorillas and chimpanzees. I think most of the zoos in the world import these two entertaining mammals from the Ugandan forests. 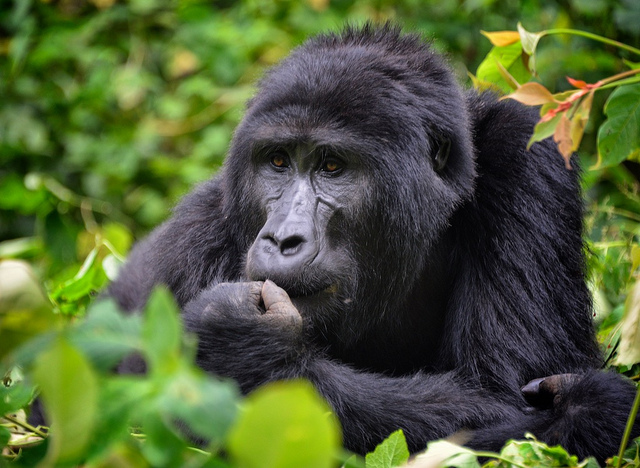 The gorillas especially live in large numbers in the Bwindi jungle that is backdropped by the snow-capped Rwenzori Mountains.

Other places of attractions during your Uganda Safari include: 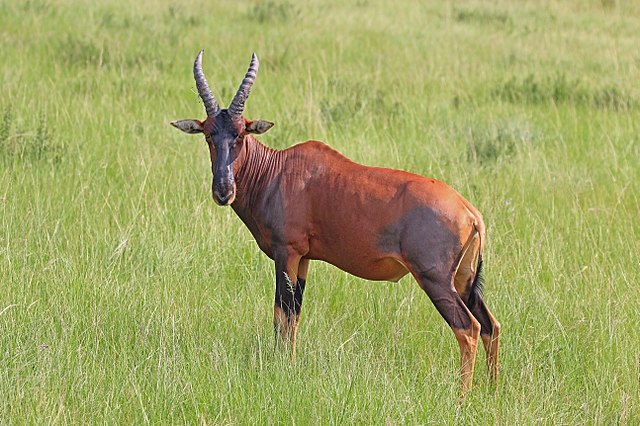 The elegant cheetah is the major attraction in Namibia which is located in Southwest Africa. Surprisingly, the infamous Namib Desert is also part of the landscape of Namibia. Generally, any desert is not friendly to the big cats and elephants.

For giraffe watching, your safari destinations would include a trip to Etosha National Park. It is also home to the dangerous rhinoceros.

Other places of interest in Namibia 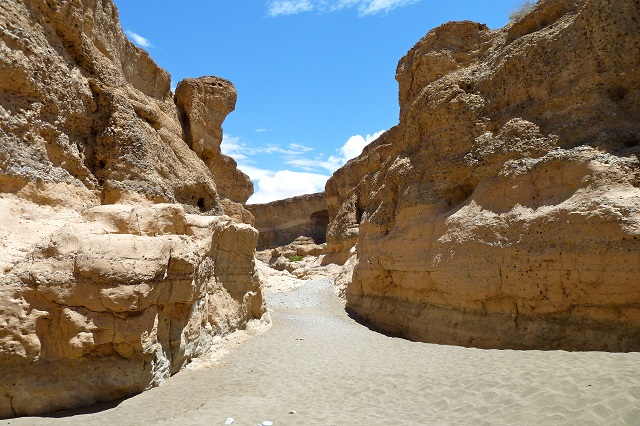 Well, the river water is certainly not orange in color.

I think this blog post about Safari Destinations would be useful for your impending safari holidays.

Choose One These Fine Resorts in Ooty