5 Best United Kingdom Hotels to Stay in This Year 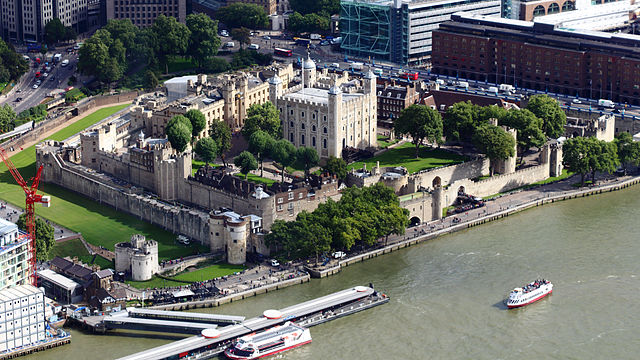 Hotels are no more a place where guests do what they dare not do at home. A couple of decades ago, people get lodged up in a hotel just to laze around as a getaway. To day I am sharing United Kingdom Hotels to stay in this year.

Today, the travelers go about their business during the day and use the hotel only to sleep. To meet the current expectations of this kind of travelers, boutique hotels have come up. They are invariably located in the heart of the city. The size is also much smaller because business travelers really don’t need spacious hotels.

As a useful guide to corporate executives, I have compiled five best United Kingdom hotels. This United Kingdom Hotels list suits every budget with the starting price of €57.

The room is looking bright and sunny. The price is only €57 per night. It is located in Fenwick Street, Liverpool, Northwest England. Its landmark is the ‘Cavern Club’ which is only a few minutes’ walk away. This boutique hotel has 35 comfortable rooms of three different types. Heywood House doesn’t have a restaurant but provides a complimentary mini-breakfast that is not offered on weekend. However, there are bars and restaurants nearby.

This spaciously roomed and tastefully furnished United Kingdom Hotel is located in Abbey Lane, Freshford, Somerset. The landscape looks fresh and green. The 21 rooms comprise three types of rooms, the biggest of which is called the Junior Room (misnomer?) but can accommodate 4 persons. The amenities of Homewood Park include television, Wi-fi, a restaurant that serves authentic English cuisine, spa, hydrotherapy pool, and a massage room. This is one of the best United Kingdom Hotels to provide a couple of outdoor activities such as archery and clay pigeon shooting. This best United Kingdom Hotel is located in the vicinity of Limpley Stoke Valley. 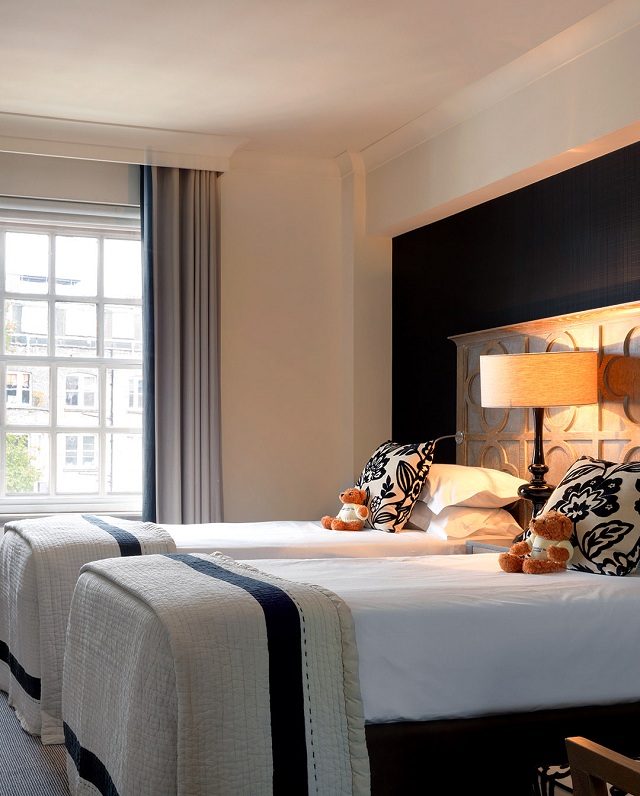 A typical English styled building, the Bloomsbury’s rooms are very comfortably furnished meeting the requirements of a 4-star hotel category. There are 153 rooms and the minimum priced one costs you €169 per night.

This hotel is located in an enviable location in London, the famous Oxford Street and the Convent Garden are just a stone throw away distance. Being one of the best United Kingdom Hotels, it offers all the modern amenities of a 4-star hotel including a sophisticated and well-stocked bar.

It’s a castle turned 5-star hotel in Scotland’s West Highlands and set amidst a gorgeous landscape with a mountainous backdrop. Though it is a three-hour-drive from Edinburg, this United Kingdom Hotel is ready to receive the guest at the Edinburg airport and transfer them to their hotel in a chopper.

Though Kentisbury Grange is a re-modeled mansion in North Devon in England, there are only 16 rooms in this United Kingdom countryside hotel. The guests totally relaxed in the laid-back settings, can eat to their full satisfaction at the gourmet restaurant after a pint of beer or a round of scotch on the rock in the hotel’s bar. The hotel’s building, its surroundings, and the impeccable service are all oozing British elegance.

10 Tourist Destinations the Asians are Proud...