My son who reads my blogs asked me once what I mean by ‘off beaten tracks’ that I love to visit as an avid traveler after my recent visit to Tuvalu. I said places that are:

Not visited by majority of the people

Not popular as ideal travel destinations

And Not yet spoiled by tourism

He wondered whether such places exist in the world and if so, how you can know them as ideal holiday destinations as they will lack the facilities a tourist needs.

I replied that there are places that are still fresh, the people there are more than willing to meet foreigners. Yes, they will certainly lack the facilities of New York or New Delhi but they can still be explored one-day day trips.

However, I too do not yet know of many such least visited places in the world. When I searched my curated ‘list of places to see once in a life time’, I came up with a handful of countries that are not visited by more than a few thousand tourists a year. In fact there is a country that is seen only by a thousand people yearly. Let me take you to one such country which is said to be the fourth smallest country in the world. 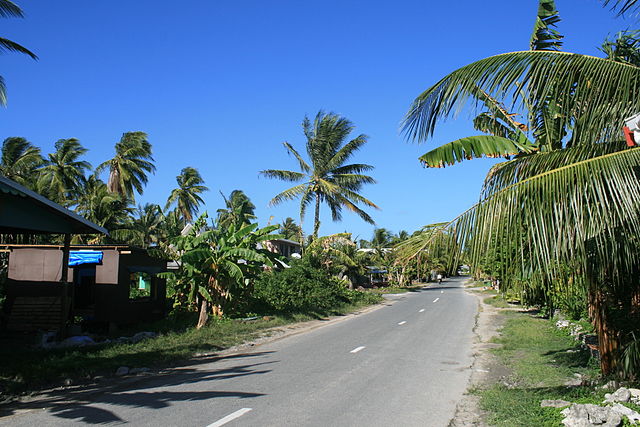 Since this country (a group of islands actually) attracts just 1000 tourists a year, you most probably would not have heard of it. Another reason for your ignorance is it was formerly called as Ellice Islands. It is part of the legendary Polynesia that the Tamilians are aware of. The exact location is in the Pacific Ocean, somewhere in Australia.

To easily locate it in an atlas, I will tell its bordering nations:

Tuvalu is known for its pristine beaches, still water that attracts water sports like diving and snorkeling. As I said earlier, I love less crowded if not uninhabited islands and Tuvalu beckons me with several islets that are uninhabited. You should visit such a silent where you either hear the sound of the ocean or hear the sea birds. 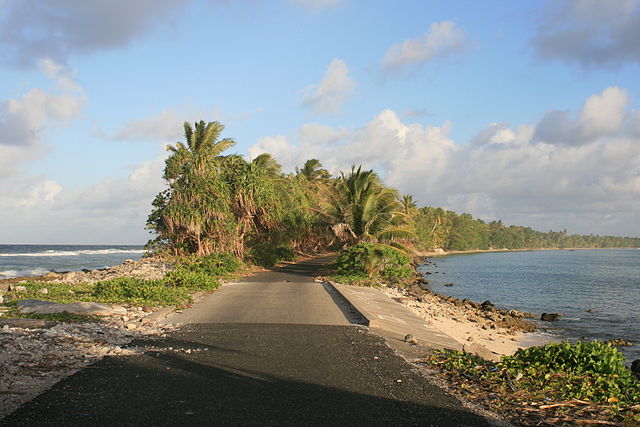 But how to go to Tuvalu? Which is the nearest airport?

I found out that the nearest well known airport is in Fiji but one can travel even from Chennai and from all the major cities in India. ‘Fiji Airways’ operates flight from Fiji.

Even though the small of tourists going to Tuvalu is from various countries, there is no cuisine to satisfy international travelers.

The name of the staple food of Tuvalu is baked Pulaka. Fish along with chicken and pork are available apart from the local food.

More Polynesian foods are below: 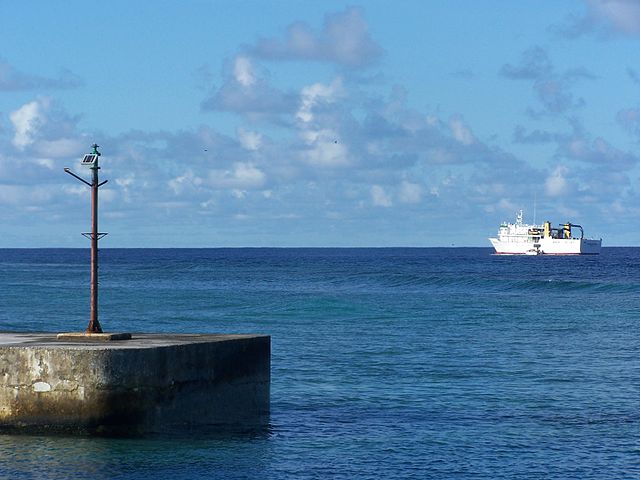 What to buy as souvenirs from Tuvalu?

The capital of Tuvalu is Funafuti.  English is spoken apart from the local language called Tuvaluan.

If you love to visit Tuvalu, then stay tuned to know 9 other least visited countries in the world.

Best Places to Visit in Asia Once in...

7 Underrated Vacation Spots in the World