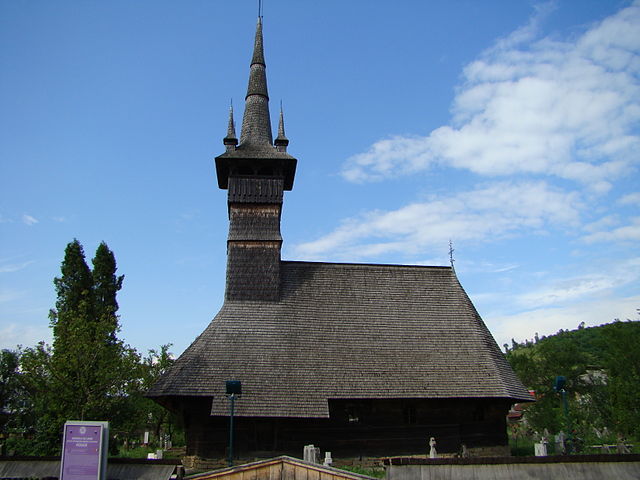 If the snow melts and drops from the roof edges, what will happen? It means to Romanians that the honey production will be very good in the coming months. That’s Romanian belief for you. They have many more interesting sentiments and culture that would make a traveler smile with amusement and understanding.  We are not going to travel the length and breadth of Romania today. Being in the Christmas holiday mood, we are going to visit the world-famous wooden churches of Maramures, Romania and in particular the Wood Church of Saint Nicholas in Budesti that lies about 40 km from Bucharest, the capital of Romania and the wooden church of Barsana.

The image of the wooden church Saint Nicholas, Budesti is below. 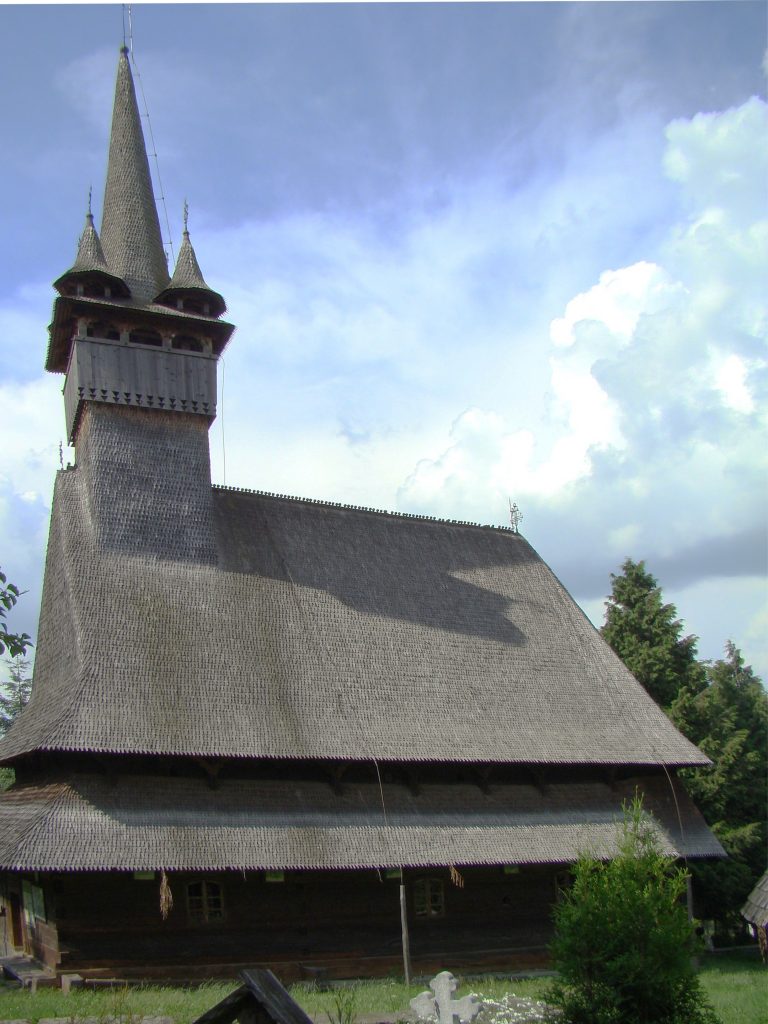 Like you, I too am surprised when I read that it is a church!  To me, it looks like a house in Kerala, India. I have visited so many churches but never a wooden church. The biggest and one of the most important churches that I ever visited was the Basilica of Bom Jesus that is located in Goa, India. I was awestruck by the magnificence of it. It was huge and is a UNESCO World Heritage Site. The basilica holds the mortal remains of St. Francis Xavier.

Generally, most of the travelers to Romani or any other country may not show a keen interest in seeing and appreciating architectural marvels. This applies even to Rome, the Christian capital. Romania must be an exception.

The wooden churches of Maramures certainly attract several sects of Christians that include Roman Catholics, Orthodox Christians, Protestants, and others, especially during Christmas month if not all through the year. 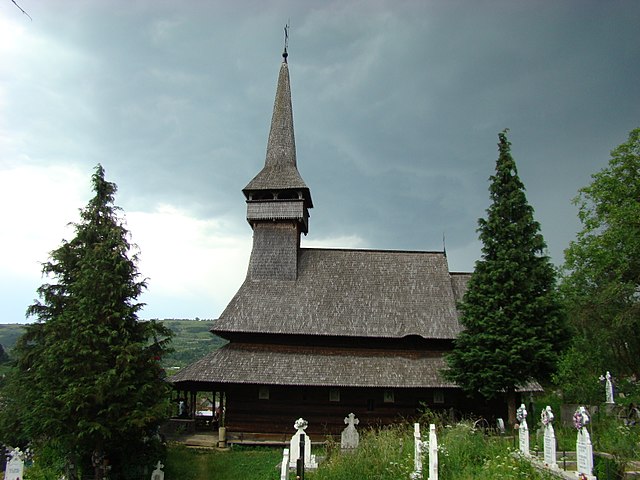 Romanian culture is predominantly religious. I used to wonder whether the name ‘Romania’ is an extension of Rome! My contemplation was based on the spiritual values held and practiced by the Romanians.

Romanians are proud that they preserve their spiritual and cultural traditions intact till today.

Churches haven’t undergone any big evolution even after 21 centuries! When the first church is built in a country, the rest of the churches throughout the country appear the same. Therefore, I am surprised that the wooden churches in a particular part (Transylvania) of a country are not seen in other part of the same country or even in other parts of the world. I read that there are 100 of them belonging to Orthodox churches.

The UNESCO has identified 8 wooden churches as heritage sites and they are:

Do you know that ever since it was built in 1643, it was never renovated? It means any kind of repair or modification was required which speaks volumes of the skill of carpenters. I would compare the 8 woodwork of the wooden churches to the hundreds of stone temples in South India where the sculptural skill of then craftsmen have stood intact for more than 14 centuries. The height of the Budesti wooden church is 125 feet and it’s a two-storied building. The painting inside the church well preserved.

The wooden church of Barsana

The 172 built wooden church of Barsana in Jbar Hill is known as the “Holy Mother’s Entrance”. The site where the wooden church stands today was once a cemetery. It is located at a distance of 545 km from Bucharest. 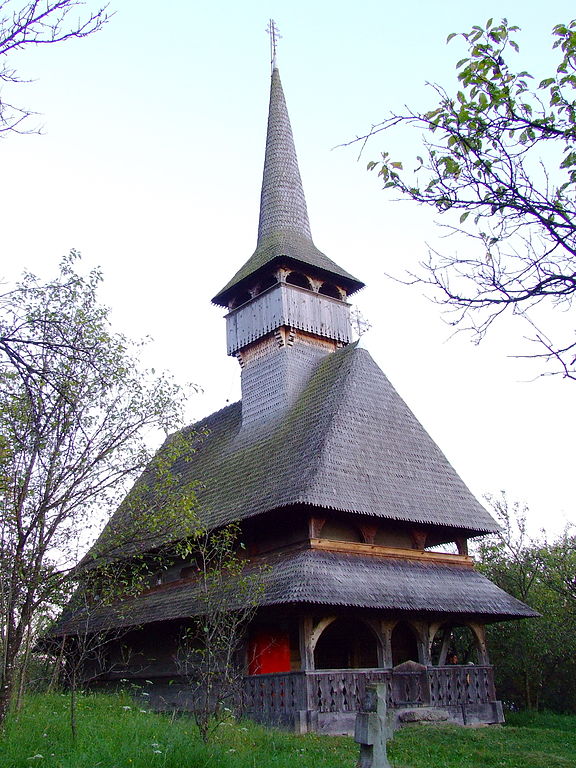 During Christmas, when the tourists and the local Romanians visit the wooden churches in Maramures, feel that they went back to the times when these churches were built.

Food and Drink in Maramures

The Christmas specialty is ‘piftie’ –a pork jelly. Every member of the family will eat a slice of it. Some countries make this dish with bird’s meat. 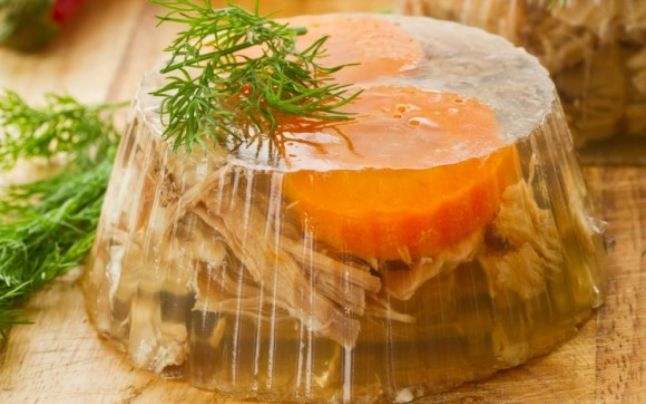 Traditionally, travelers are offered with homemade bread and cookies. To drink, a glass of locally made brandy made of plums is given. This liquor is called, “Horinca”. Another interesting food in Maramures is a cheese made of ewe’s milk. Ewe is a sheep in Romania. In addition, homemade smoked sausages and bacon are also given to guests.

Balmos, a cake like dish is served. The ingredients are corn flour, butter, ewe’s milk cheese, and yogurt. It goes well with ‘polenta’, a kind of porridge made with corn flour.

Some other specialties of Maramures are: 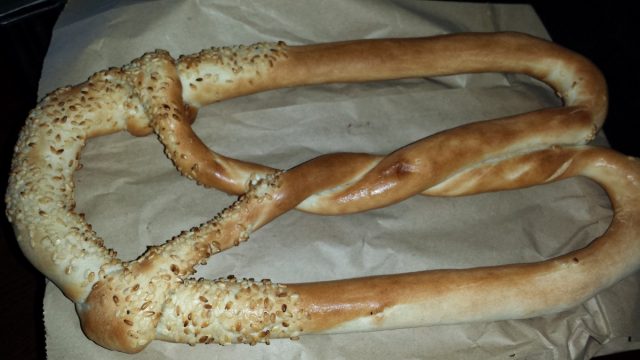 There are not many hotels in this mountainous region. It’s rural Romania and there are only three guest houses to stay namely:

Rodnei Mountains National Park seems to be the major outdoor activity apart from visiting the wooden churches. The entire region is full of scenic mountains with glaciers, lakes, and caves.

Some other adventure activities that include fishing, hiking, rafting, and paragliding are available.

Other tourists have posted in a few forums about a breathtaking train ride starting from Viseu de Sus, a small town where wood cutting is the only occupation.

Watching this short video clip would make you  book your flights tickets to Romania well before Christmas. This ride train on a remote mountainous track is a lifetime experience.

Do You Know All The Facts About...