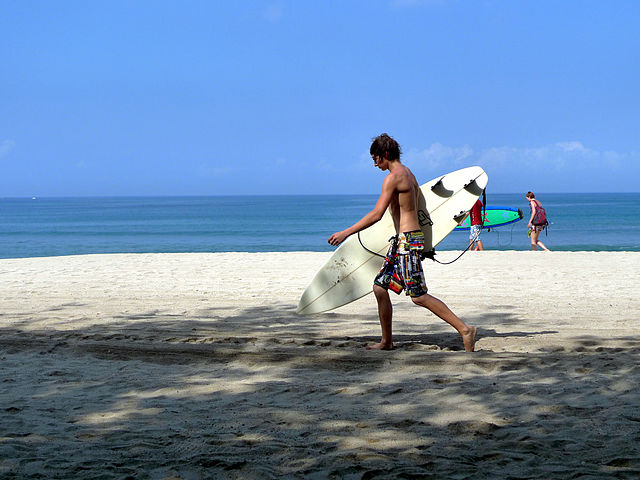 “The man who goes alone can start today, but he who travels with another must wait till that other is ready.”

Don’t assume he is pointing at the women or others who don’t get ready quickly. He meant the readiness in overall aspects related to traveling that includes:

In this blog post, I analyze the reasons for men who prefer to travel alone and also cite the 10 best destinations for single guys.

Don’t be surprised about people who travel without any company. Men (women too) have now started going around the world alone and in fact, it seems they prefer solo traveling for various reasons. Different men travel alone for different purposes.

Do you know that there is a new phrase in English that goes by the word, “mancation” which means man-only vacation? The trend has become so popular that vacation planners and travel organizers have started offering ‘mancation holiday packages’ and ‘mancation vacation destination ideas’.

Here are the top 10 holiday places for single guys. The list includes vibrant cities, remote islands, natural wonders, and so on that may fulfill one or more purposes of the solitary wanderers. 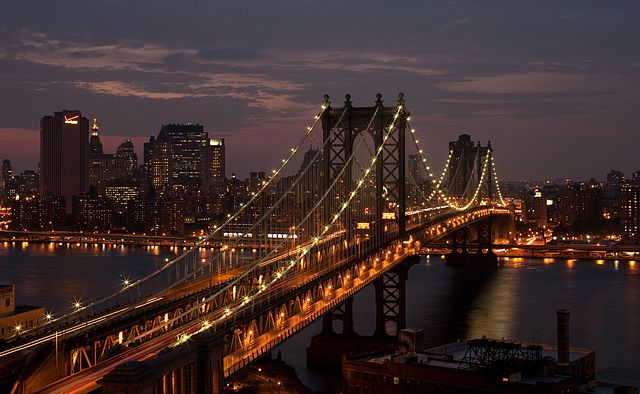 New York City alone can be on top of the list of places that can be enjoyed even when you are alone. It is so vibrant and bustling with life and energy that a first-time visitor would not want to go to sleep even by 4 am. The city is known to comprise of some of the best restaurants in the world, lively bars, and fashion-conscious women. Traveling men who are great gourmets have written about the best pizzas they ate at Grimaldi’s who serve coal-fired, brick-oven pizza. 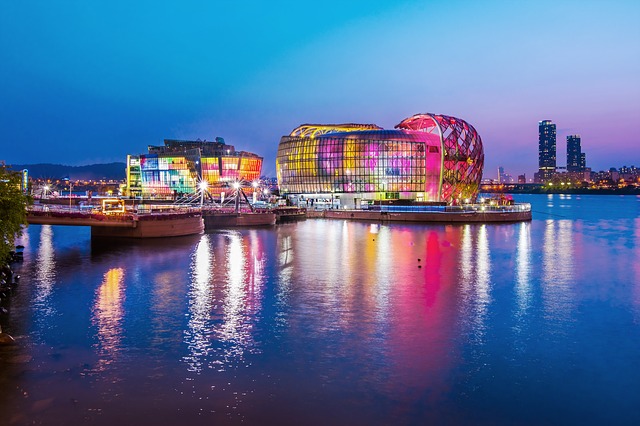 South Korean capital rated as one of the best cities to taste a range of drinks such as beer, wine, and hard liquor. In Seoul, alcohol is present in most of the drinks and it would appear to a visiting man that everyone drinks because alcoholic drinks are cheap in Seoul. Another reason for someone who would like to get drunk alone in Seoul is the freedom to drink just about everywhere such as sidewalks, public parks, and sports stadiums. Seoul’s street food is known to be delicious. It’s really a paradise for drinkers.

Single guys used to travel as far as Brazil just to admire the gorgeous women and girls. Some of the men may get lucky to get friendly with the Brazilian beauties that are mostly well tanned because of the sunny climate. Their eyes are glassy and look seductive too. Beauty is debatable folks; opinion differs. 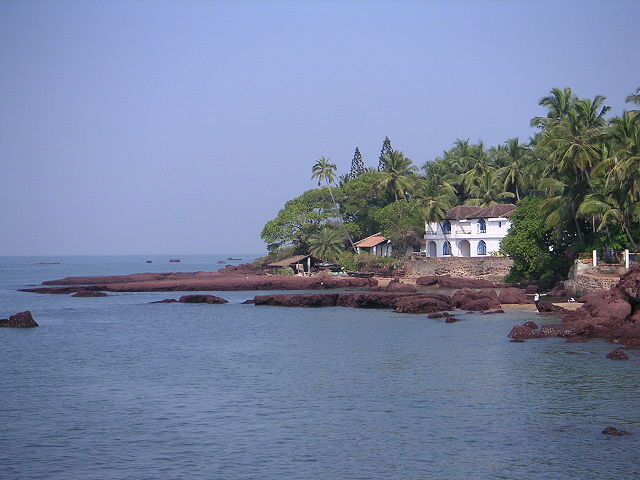 Goa is an Indian state that attracts single guys like no other place in the world because, women tourists from every part of the world throng the Goan beaches and bars. They tend to be friendly and men who travel alone can easily mix in the joyous atmosphere. 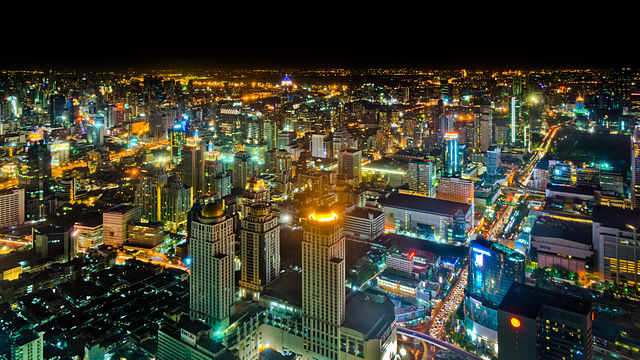 Not all single guys who travel alone are melancholic, looking for solitude. Most of them travel solo just to freak out alone. For them, Bangkok city can be a good choice because of the nightlife there, the famous Thai massage parlors, and the sumptuous street food.

Wildlife spotters always go alone and invariably it will be the men. Crowd and noise will spoil wildlife watching and photography. Wildlife watching place is called complete if it is home to several species of animals and birds plus of there are a fair bit of outdoor activities such as river cruise, visiting waterfalls, and camping under the stars. Masai Heartlands safari in Kenya and Tanzania region is one such complete package for solitary tourists that love game parks. 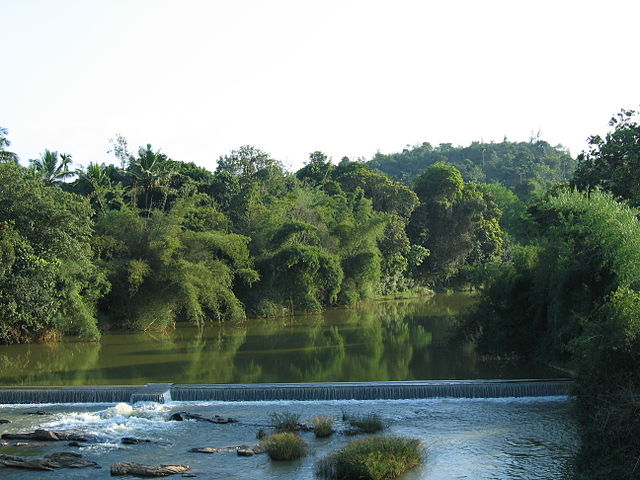 The exotic ayurvedic health resorts and spa in this region of India (Kerala) is visited by some of the celebrities of the world that invariably visit alone to preserve ultimate privacy. There is more than one rejuvenation center that gives myriad natural therapies to cure ailments and to revitalize the organs.

Las Vegas is one city that visited by all age groups of people in the world for its electric nightlife and gambling dens. Even if the men, who are forced to bring their wife, would discreetly visit the nearest hotel to try his luck in the wheel. 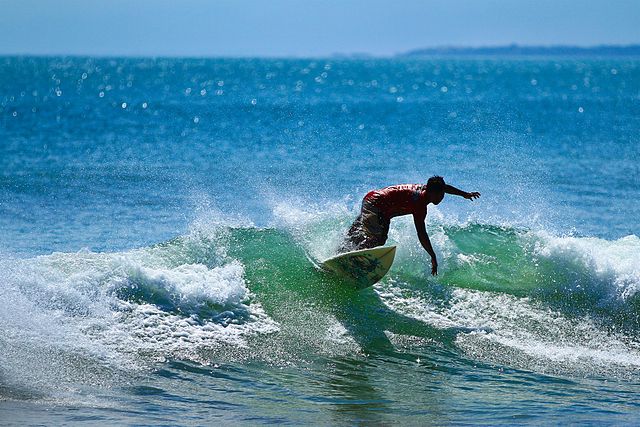 This Indonesian island is known for beautiful beaches and thrilling water sports such as sea waking that men indulge in, with absolute freedom. Other attractions include wandering alone in dense tropical forests and relaxing yoga retreats. 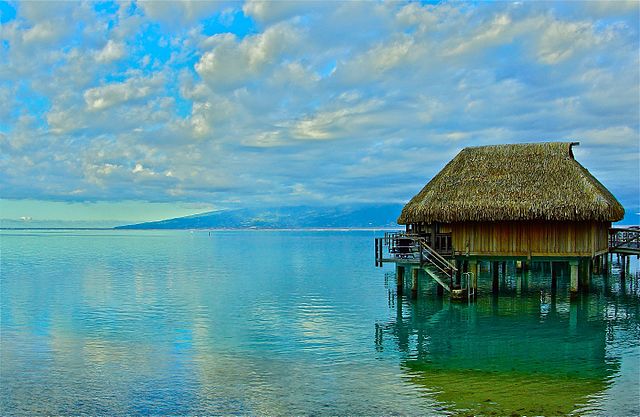 Located in French Polynesia, Tahiti Island is full of natural wonders like volcanoes and beaches that wear black sand. One can sit for hours in their beach-front cottages and enjoy the solitude.

I am sure there are many more holiday destinations in the world that suit solo guys and these places are the choicest of locations.