8 Awesome Canyons in the World 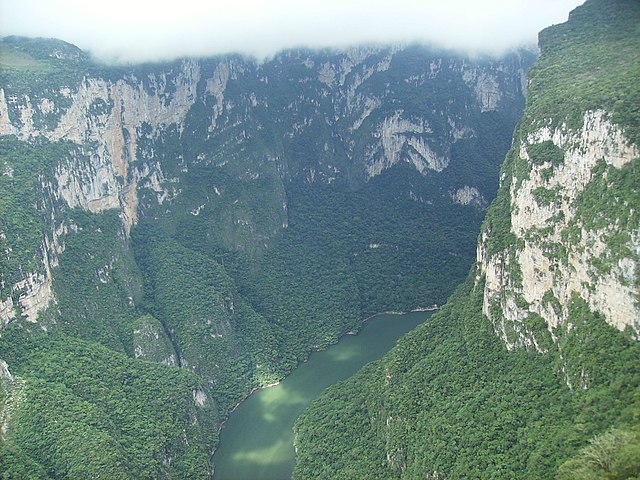 “Grand Canyons” is the instant reply to a question that reads, “Which is the largest canyon in the world”?

Do you know that the largest canyon in the world is not the Grand Canyon of U.S. but the Yarlung Tsangpo Grand Canyon in Tibet?

While doing my research on canyons, I realized the adjective ‘largest’ is not the correct attribute to describe the magnanimity of a canyon; canyons are compared as the ‘deepest’ and not the ‘largest’ because it is the depth of the cleft that makes us open our mouth in awe. See, we stand on top of the highest point of a cliff and only look down to see where is the bottom of the mountain-right? Canyons are formed in all sizes and shapes.

A canyon can be explained in other synonyms such as ‘gorge’, ‘valley’, or a ‘ravine’. There are a few more synonyms but these three are used mostly.

In this blog post, I am going to share my findings of world’s most awesome canyons and certainly, the list is topped by the Grand Canyon of Arizona, United States as simply, it is the most visited canyons in the world.

Do you know how canyons are formed?

There is certainly no harm in knowing a bit about the science behind the formation of canyons-eh?

Canyons are invariably formed by water erosion caused by flowing rivers. I think it is difficult for you to digest the fact the River Colorado caused the formation of the Grand Canyon in Arizona.

So, invariably, when you go to see a canyon, you will also see the river that caused the canyon to form. The other major cause of canyon formation is due to tectonic activity (movement of the earth’s plates underneath). 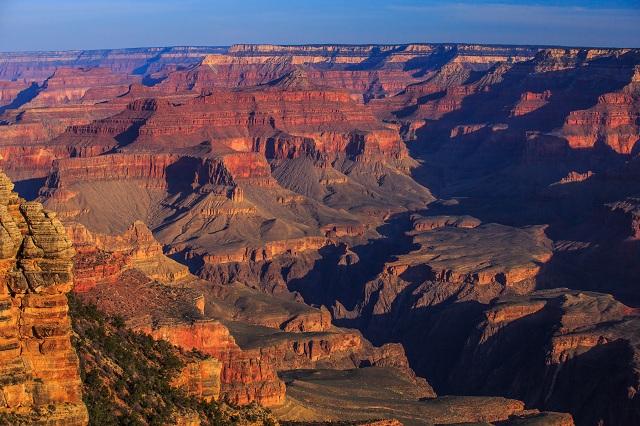 This is the most visited canyon in the world mainly because of easy accessibility, number of viewpoints, and other nearby attractions. The most thrilling adventure activity in the vicinity of Grand Canyon, Arizona is the zip line that whizz you over the canyon in dizzying heights from one cliff to another.

Generally, the zip line sports involves the participant to harness himself in standing position whereas, this video shows people seated comfortably (sacred to the hilt, of course) and move across on the metal wire.

Other nearby attractions are: 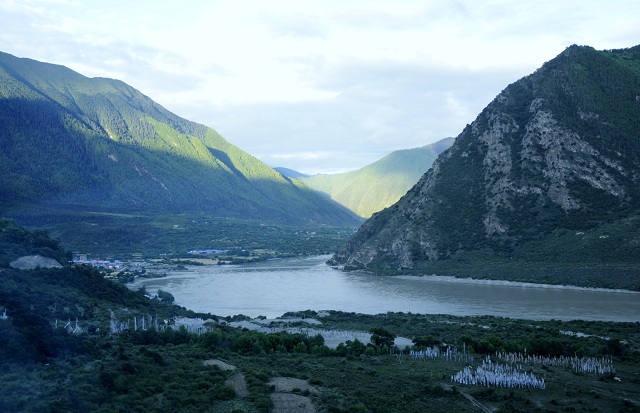 This is the deepest canyon in the world and is formed by the River Yarlung. From the top of the Namcha Barwa mountain, the bottom is at a whopping depth of 17,500 feet! In addition, this Tibetan canyon is one large canyon running for 250 km in length.

It goes by another name, “Brahmaputra Canyon”. There are a couple of dams built near the Yarlung Canyon namely the Zangmu Dam and the Inga Dam.

Here is another canyon that is formed by erosion. The Dadès River caused the erosion on the Atlas Mountains. Surprisingly, in this desert region of Morocco, rose and dates grow in abundance and so does the almond. Yes, I remember reading about the great taste of Moroccan almonds.

What a beautiful ravine with tinges of green and the sight of a white river called Virgin River. The bottom of the canyon lies at 3600 feet down from the top of Horse Ranch Mountain.

Another view of the Zion Canyon: 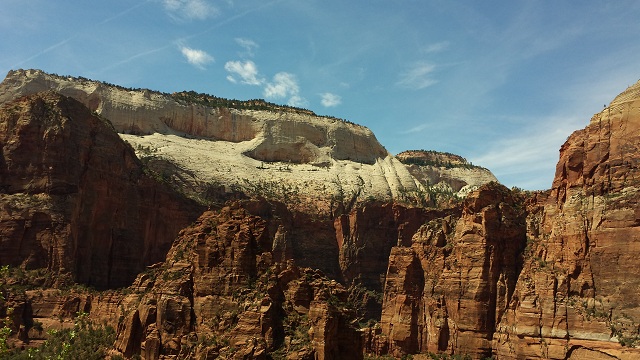 The Zion National Park built around the Zion Canyon is home to fantastic flora and avifauna. 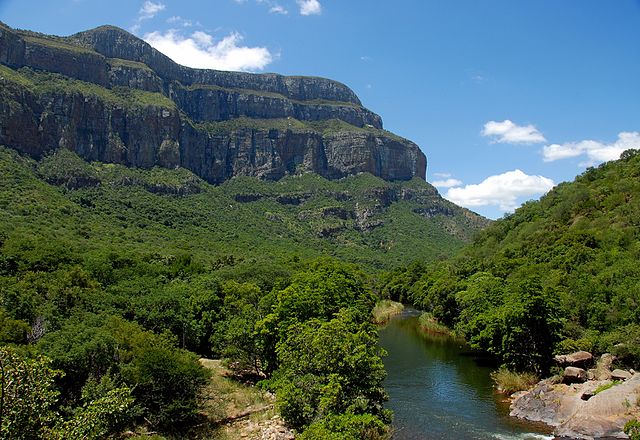 Truly a spectacular scene! The panoramic view was excellently shot. The River Blyde flows through Drakensberg mountain. The Blyde River Canyon carries another name, “Motlatse Canyon”. The canyon is fairly lengthy indeed, measuring 25 km, urging adventure seekers to walk the entire length, appreciating the stunning scene below. The depth of the ravine is 2400 feet.

Contrary to the bald Grand Canyon, the Blyde River Canyon sports lush greenery that is loved a wide range of avifauna. The bird that caught my attention is called ‘sugarbird”.

As I was about to leave the area looking for more exotic birds, this stunningly beautiful bird called Purple Crested Turaco stopped me to stare at it. 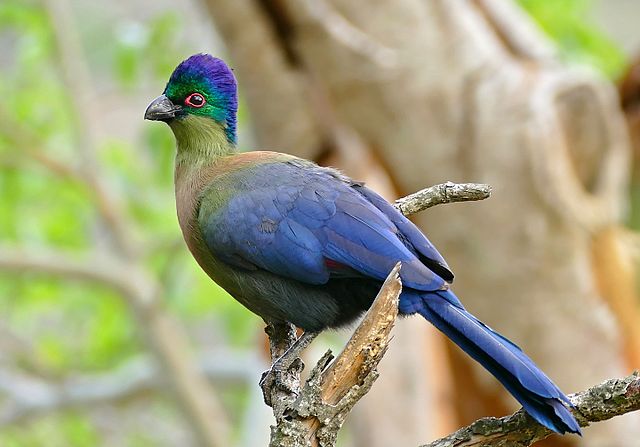 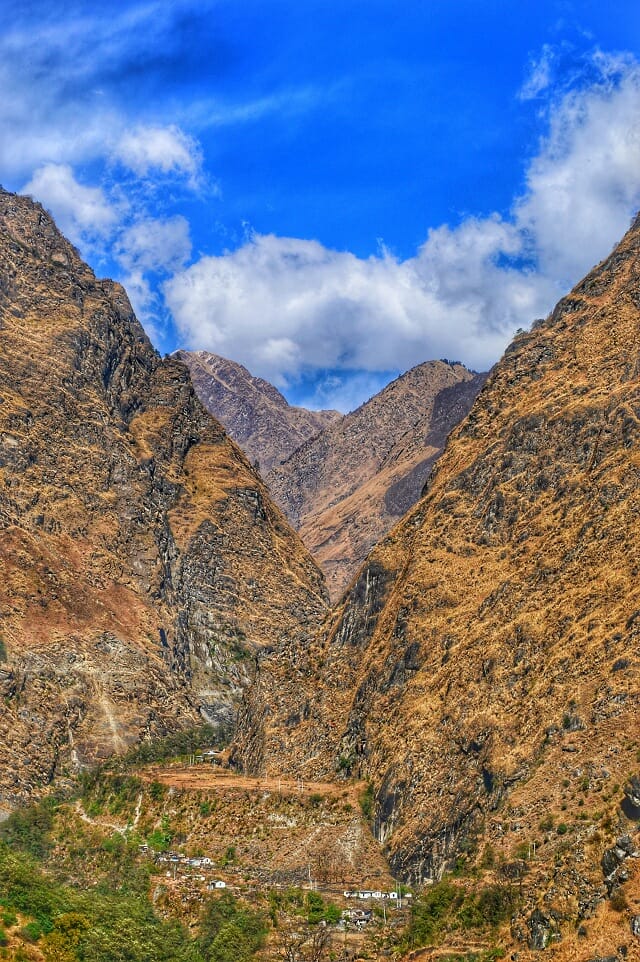 The River Gandaki is a very sacred river in Nepal. For some sects of the Hindus, Gandaki river is holier than the Ganges. Earlier we have seen the Yarlung Canyon in Tibet measuring 17,000+ feet in depth. The Kali Gandaki Canyon is much deeper by more than 7000 feet. The lowest point where the river Gandaki flows stands at over 24,000 feet from the top of the Annapoorna range of Himalayas, Nepal. Pilgrims to the holy Muktinath shrine have to pass through the Gandaki Canyon. 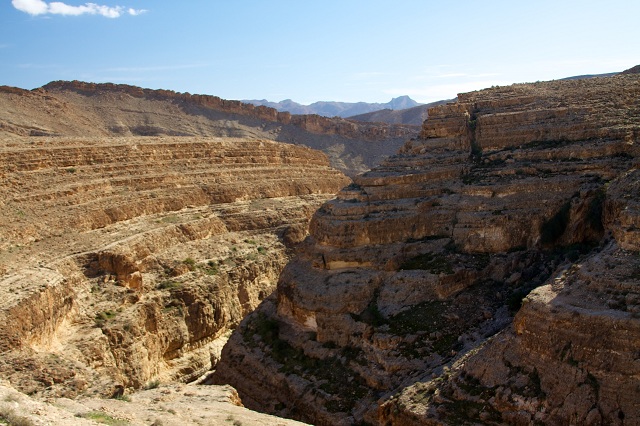 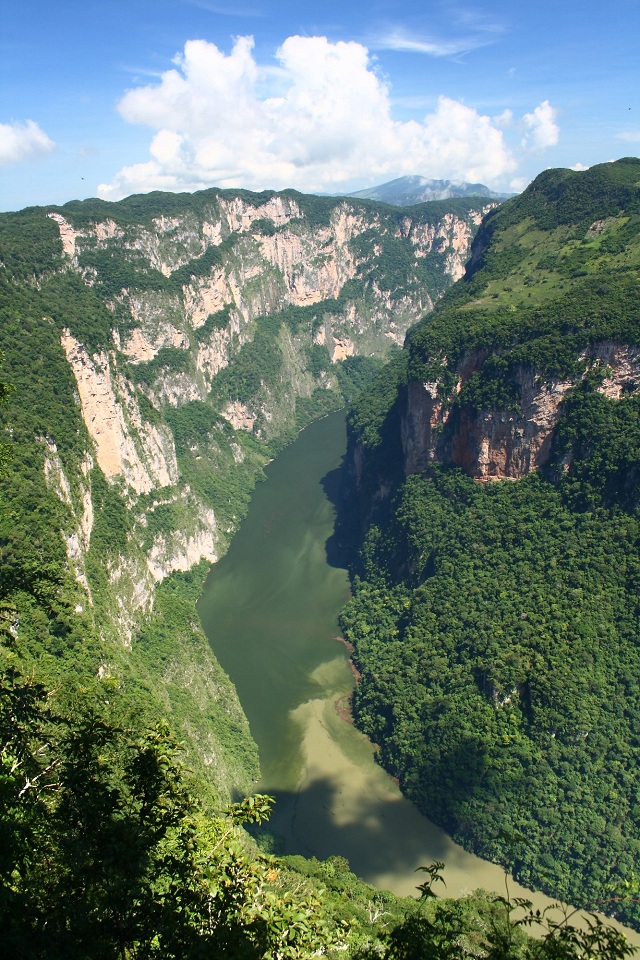 River Grijalva keeps eroding this huge canyon in Mexico. The Sumidero Canyon is surrounded by dense rainforest and thus is a habitat for a range of wildlife. 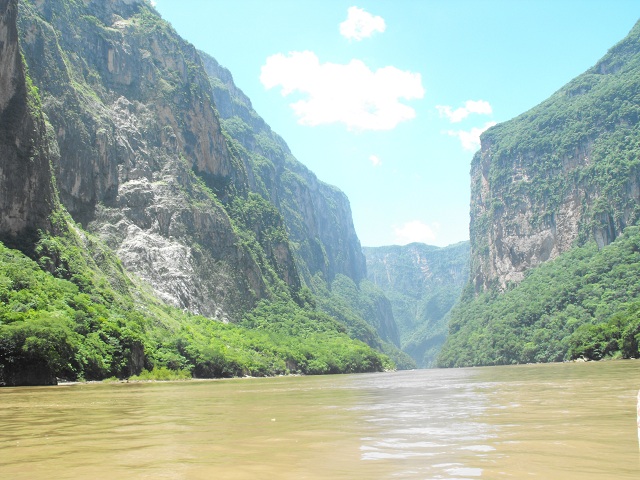 The Mexicans throng the canyon throughout the year. The gorge has a depth of nearly 3300 feet! In spite of the river Grijalva infested with dangerous crocodiles, the visitors take a boat ride on it to appreciate the view of the canyon.

I love reading your posts. Best place to explore destinations and their info. keep it up. very helpful

How to Plan a Travel Trip Along...