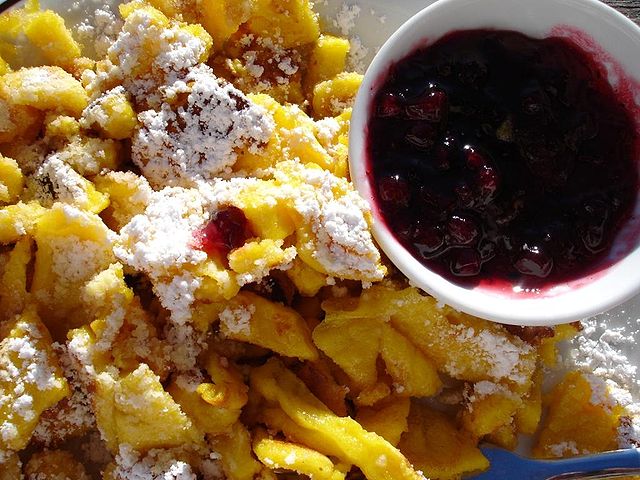 Hungary, a fairly big country in Central Europe was not among the list of countries that holidayers wanted to visit mainly because not only of its location but also for Hungarian food. I would say it is located rather deep or it would give such an impression when you look at the map of Europe. 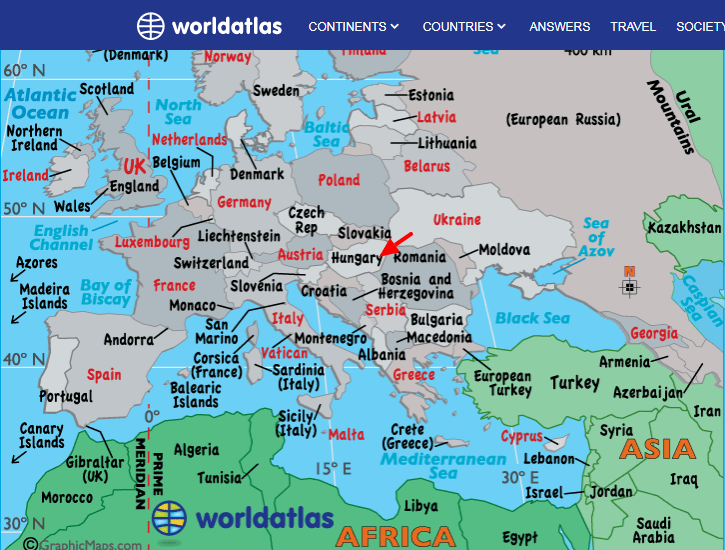 Look at the map. Hungary seems to be hidden among other European countries that include:

Since the bordering European countries also are not big favorites among travelers, Hungary too gets indifferent treatment.

However, Hungarian food scene is refreshingly different. What you were able to eat in Budapest, the capital of Hungary, you can find the same along the length and breadth of the country.

Hungary is divided by the beautiful River Danube. The Hungarian food culture on both of its sides remains the same.

Hungarian cuisine also called Magyar cuisine would be palatable to tourists from any country in the world.

Let us now get to know nine of the Hungarian food that are alluring to gourmets, selective connoisseurs, foodie writers, bloggers, and general tourists.

Hungarian cuisine is primarily non-vegetarian and rice is not found as a favorite among the native Magyars. They liberally use cheese, vegetables, and fruits. Bread seems to be their staple that is accompanied by tasty meat dishes. The Asians too find a resemblance to their cuisine in the Hungarian food cooking.

Other countries that seem to have influenced the Hungarian kitchens are:

These foreign influences must have occurred at a very later stage mainly to attract tourists from non-European countries too. 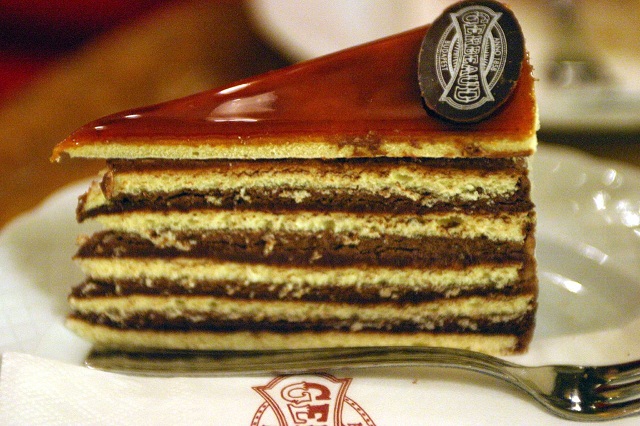 The Hungarians call it ‘Dobosh”, a sponge cake that breaks even as you hold it with your fingers. After all, it is not called a sponge cake without a reason-eh? 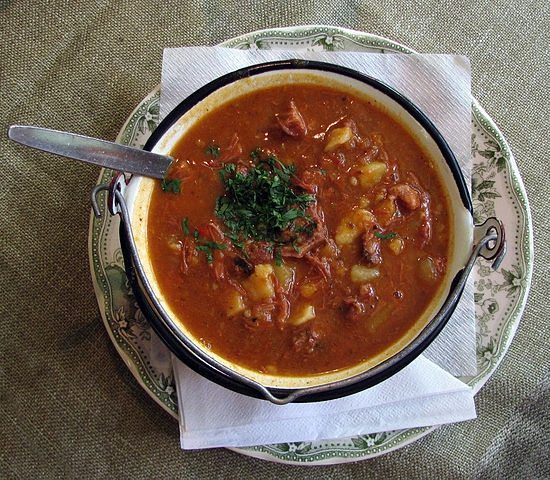 However, I placed a dessert on the top because I am a big, big cake buff. When you visit Hungary, pronounce Goulash as “gooyash,”. It is the national food of Hungary. (Now do you know why it is placed on the top of Hungarian food that a tourist to Hungary should taste?). It is a stew, a hot one when served. Goulash is made of beef stalk basically, plus the stalks of carrots and onions. You must sprinkle a generous dose of red bell pepper powder (Paprika in Hungary) on the stew to enhance the taste. Being the national dish of Hungary, the goulash is served both by the top-notch restaurants and the roadside eateries. 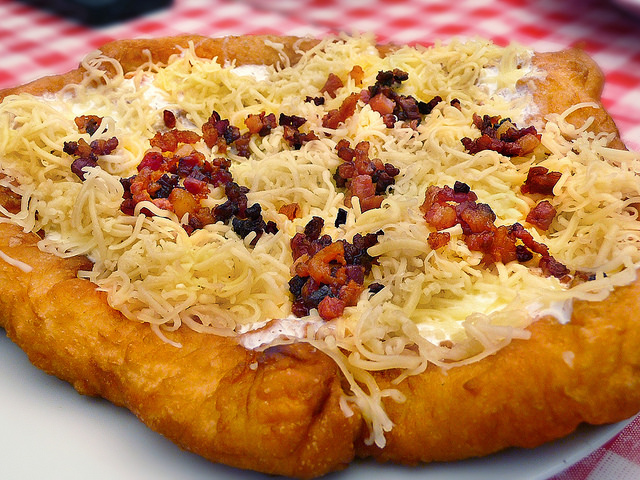 Any Hungarian food item that is deep-fried is liked by the locals as well as the tourists and quickly, such type of food is available in street corner mobile food stalls. The Langos are served after garnishing with different items such as grated cheese and finely chopped onions.

a pancake of Hungarian cuisine. However, don’t assume it as a dessert. Hortobagyi is savory. 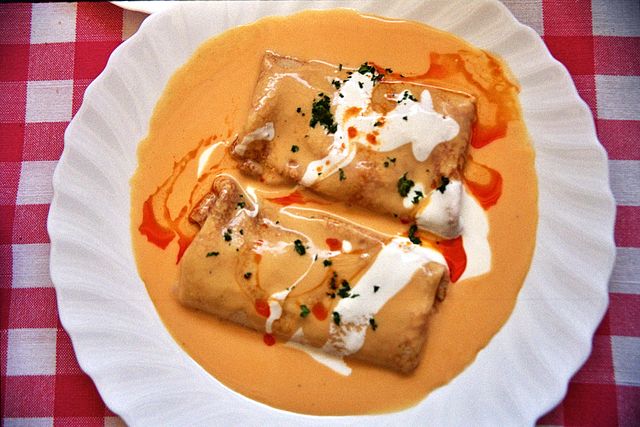 This food is made of minced meat that is marinated in spices and then fried with chopped onions. It looks like a French Roll to me, stuffed with meat and onions.

a Hungarian dumpling. I was surprised to find a dumpling in a Central European cuisine as it is basically an Asian dish. It is predominantly found in India, Sikkim, Singapore, and Malaysia. This Hungarian dumpling whose name is tough to call out is a sweet dish made with quark cheese.

It is mini dumplings made with egg. You can call it egg dumplings that are soft and fluffy. It is eaten as snacks. 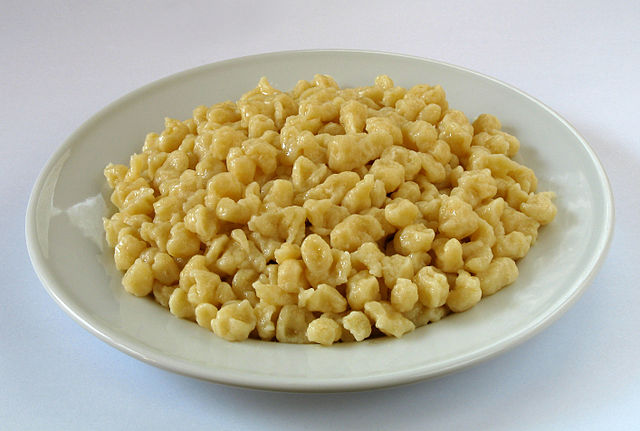 It appears more of a pudding than a soup. It would be appropriate to call it a pudding as it is sour-sweet. The basic ingredient is sour cream. Sugar is added along with whole fresh sour cherries. The Hungarians simply love this dish (I too would love to taste it) and they eat it with a spoon. It is served chilled (all the more reason to call it a pudding). 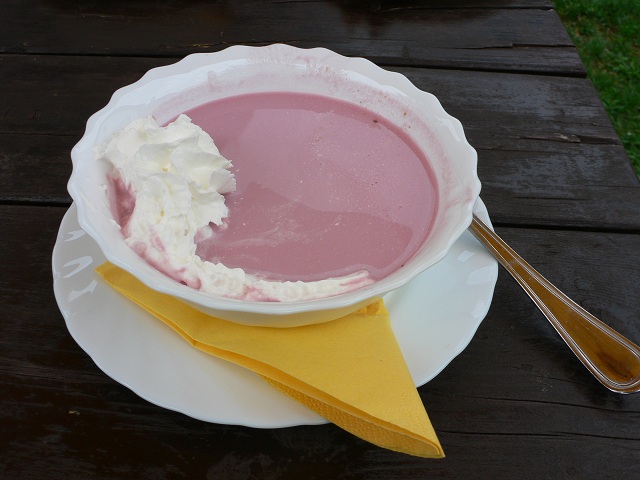 Not only in Hungary but in most of the Central European countries, you can find this stuffed cabbage food item listed on the menu card as “toltott kaposzta”. The stuffing inside the cabbage leaves is minced pork and paprika (red bell pepper). 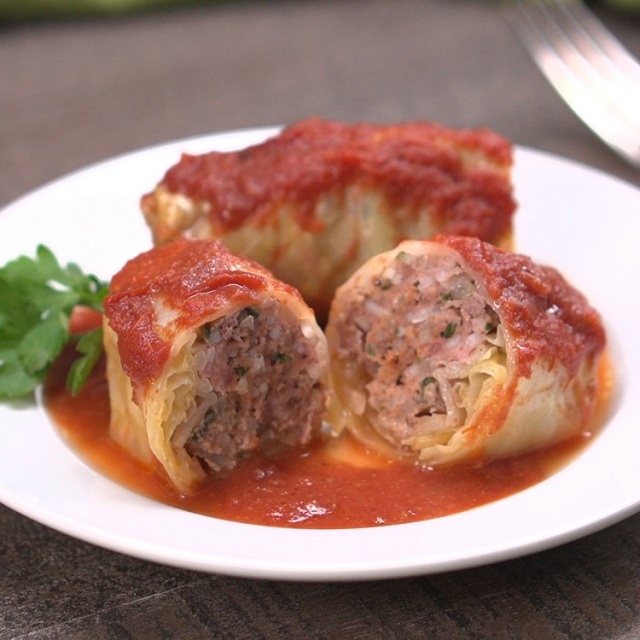 Looks attractively wrapped as a roll, it contains tender pork, tomato sauce, and mashed spinach. It is sweet to taste.

Wow! All the nine Hungarian food that you read are unique to you-right? In the next blog post, let us go over the best restaurants in Budapest that serve all these authentic Hungarian food dishes.

Know These Facts Of Great Wall of China Before You Go

What are the Places to See in Goa Apart From Beaches?