What are the Places to See in Goa Apart From Beaches? 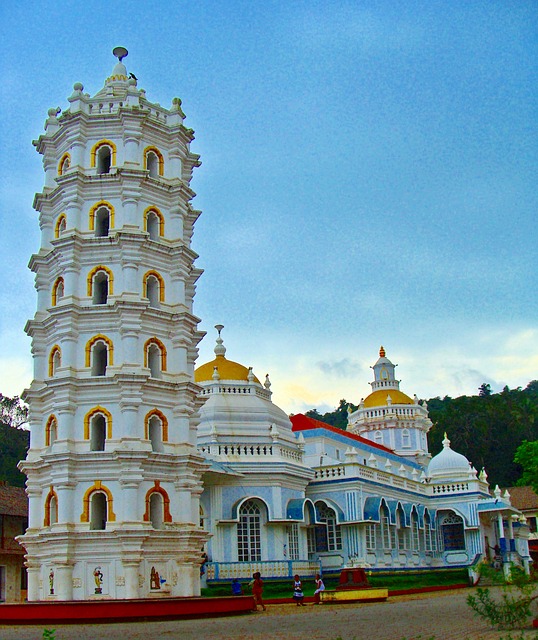 Goa, an Indian state is the only state in India that the tourists throng all the 12 months in a year. There is no such thing as ‘season’ in Goa; it’s always the ‘season’ in Goa.

Another fact of Goa tour is the number of foreign visitors that head to Goa. No other Indian state attracts more foreigners than this traveling destination because of the beaches, freedom to do what you want to do, the cheap booze that is imported from various countries of the world, the water spots, majestic churches, and so on. 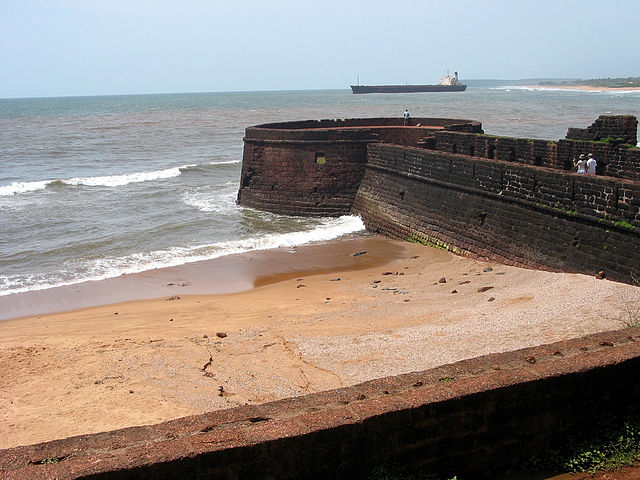 Goa is one state in India that is visited a second time by all categories of tourists such as:

However, Goa is not just beaches and bars; certainly, there is more to Goa, much more. We will go over the other places of interest. You will come to know several unique places to see in Goa that are located on the off-beaten path.

Goa can be hot as it is right on the Arabian sea shore. Though there are hundreds of swimming pools in which tourists relax to cool themselves, there is nothing like standing under a waterfall for 15 minutes-right? That’s why waterfalls are always favorited among us, irrespective of its height.

Bamanbudo waterfall is not a fiery waterfall but a gentle one. It’s all the more reason to visit with children who won’t be afraid to enter the waterfall.

The lagoon that is formed at the foot of the waterfall is an ideal playground to splash around without inhibitions.

The surrounding hills are thickly vegetated and good to walk on a forest trail.

It is easily spotted as you are traveling from South Goa on the Canacona-Naturlim road in the Gaodongrem village. The prominent landmark to reach the forest is the Canacona police station. You can also ask around for the way to visit the Cotigao Wildlife Sanctuary in Canacona.

The good news for tourists who love to be in the vicinity of a water body is the Bamanbudo waterfall never dries out; it’s a perennial waterfall. I should rather say it is a ‘water slide’. 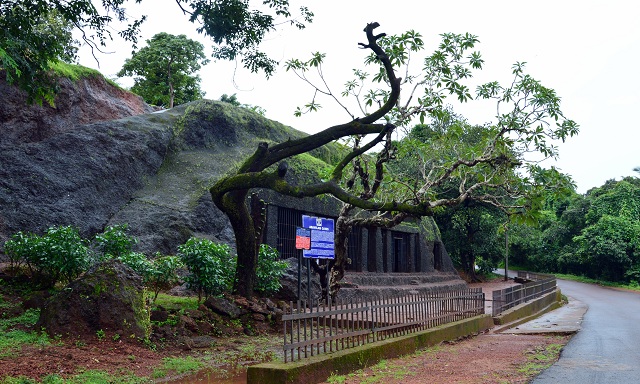 I am not much of a cave-man as I am claustrophobic. However, the majority of the tourist won’t mind roaming around natural caves, maybe in hope of finding some hidden treasures. (Just kidding)

There are several caves in Goa and the Arvalem caves have somehow got into the list of offbeat places to see in Goa.

The Arvalem caves were said to have hosted the legendary Pandava kings when they were in exile. The  caves must be authentic and hence are protected by the Archeological Survey of India.

It’s beautiful! Like any waterfall area, the Arvalem waterfall is also surrounded by forest-covered hills. In areas such as this is where a knowledgeable bird watcher can spot new birds that were hitherto unknown to him.

Arvalem waterfall is only 10 km from the Arvalem caves.

How to reach Arvalem Waterfall

The nearest railway station is Thivim railway and the Arvalem waterfall is 20 km away. From Panjim, it is 35 km.

I would say it is a unique museum in the sense the displays inside are not the usual ancient monuments, pictures of the past rules, etc.

The Big Foot museum is where you can see:

The Big Foot museum is located in Margao. 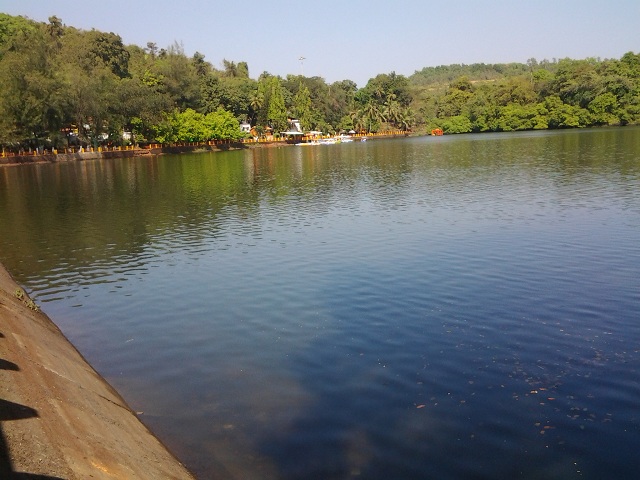 Forget the sandy beaches for a while and visit this cool Mayem lake, a sprawling water body located in Bicholim, North Goa.

The sight of the lake itself is cool. You can take a boat ride on Meyam lake. A unique water sport called Kayak Polo is offered here. This water sport goes by another name “Canoe Polo”. As the name indicates, this is a sport where boating and some kind of ball handling while canoeing is involved simultaneously.

It is located 35 km from Panaji city. The small town of Bicholim is only a few kilometers away.

Salim Ali was a well-known ornithologist in India. It is only appropriate that a bird sanctuary is named after him. He was a respected naturalist and is known by the name ‘birdman of India’.

The Salim Ali bird sanctuary located in a small mangrove trees-filled island called Chorao island.  There are 17 river islands on the river Mandovi. Hundreds of bird species including drongos , flamingos, hornbills, egrets, kingfishers, and herons have chosen this place as their beloved home. The island is accessible by crossing the river Mandovi on a ferry. 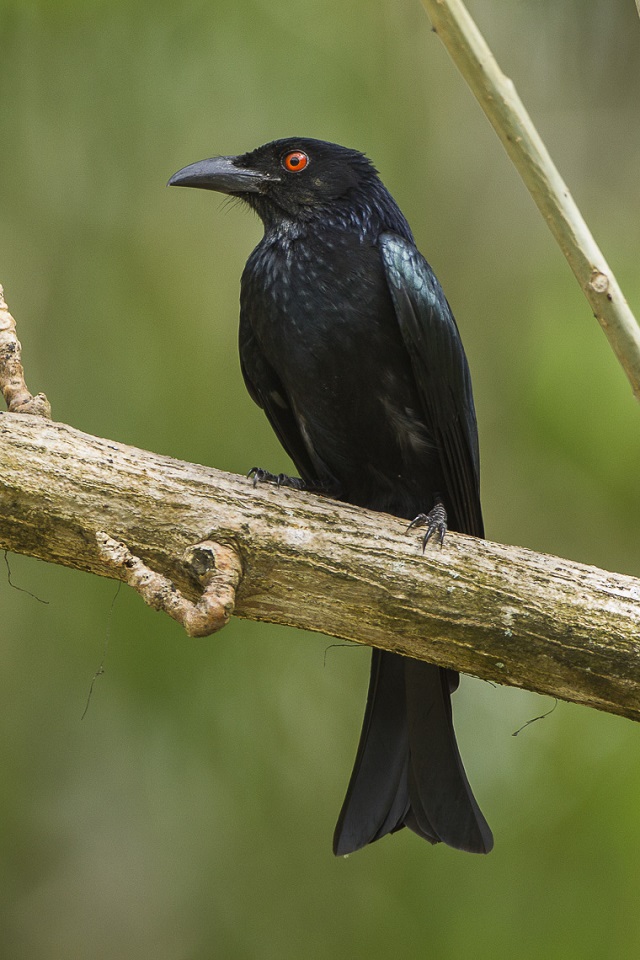 Watch closely the video clip to spot the bubbles coming up from the depths of the lake. The locals call it as ‘budbud talli’. 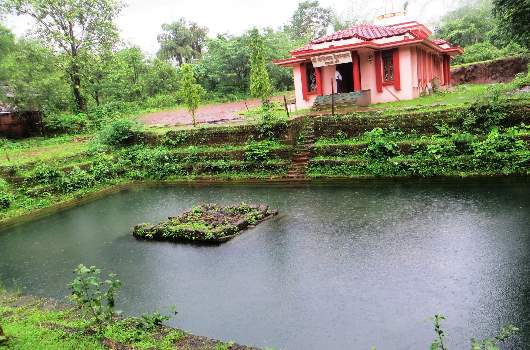 If you stand on the shore of the lake and clap your hands, you can see an increase in the bubbles coming up.

The bubbling lake is located in Netravali village in Sanguem taluka.

A few other offbeat places of attractions in Goa. 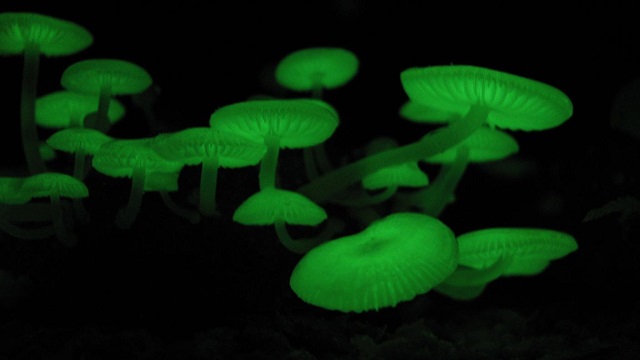 If you have seen the beaches in Goa; if you have already spent a considerable time in the bars, why not visit the above offbeat attractions  when you plan your second trip?