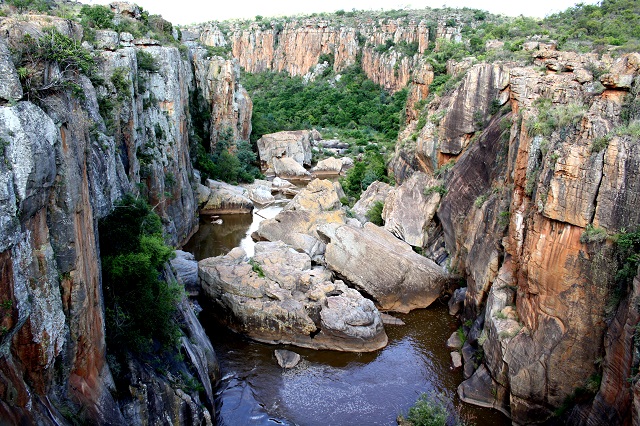 What can you see in Blyde River Canyon Nature Reserve, South Africa.

South Africa, God’s own country in the world has too many national parks, game reserves and nature reserves.

If you are not well informed, you may end up seeing everything but still nothing in South Africa.

This blog will help you to know about the Blyde River Canyon Nature Reserve, one of the must-see river canyons in the world.

Even the Grand Canyon is a river canyon formed by millenniums of erosion by Colorado River.

Canyons are awesome to look at. They pose an imposing look when looked down the gorge from the top of a cliff.

Generally, the area surrounding the canyons looks barren. It is hot because of the radiation by the rocks. The river that flows through a canyon is way down below to cool the upper surface.

What Can You See in Blyde River Canyon Nature Reserve, South Africa

Let us see what can you see in Blyde River Canyon Nature Reserve, South Africa.

The exact place is Mpumalanga. It lies between Johannesburg city and Kruger National Park, South Africa. Another name of the location of the Blyde River Canyon is Drakensberg Escarpment.

How to reach the Blyde River Canyon?

The nearest airport is Nelspruit and it is located at about 160 km from the Blyde River Canyon Nature Reserve.

For your information, Nelspruit is an old name and its new Africanized name is Mbombela. It is also the capital of Mpumalanga, one of the provinces of South Africa.

From Nelspruit, you are to hire a cab and tell the driver to go via the Panorama Route, a very scenic route with great views. It is a region of rugged mountains, sweeping views, and sudden ravines.

From Kruger National Park, our destination- Blyde River Canyon Nature Reserve is located only 70 km away.

As you drive through the Panorama Route, the Blyde River Canyon begins to appear in front of you, 16 km before your final destination.

The canyon is approximately a whopping 2600 feet deep!

Which rivers are responsible for the formation of the Blyde River Canyon?

What are all the places to see in the Blyde River Canyon Nature Reserve?

Massif is a group of mountains and that is not to be confused with a mountain range where a single mountain runs through a lengthy area.

In the Blyde River Canyon Reserve, there are 3 massifs namely: 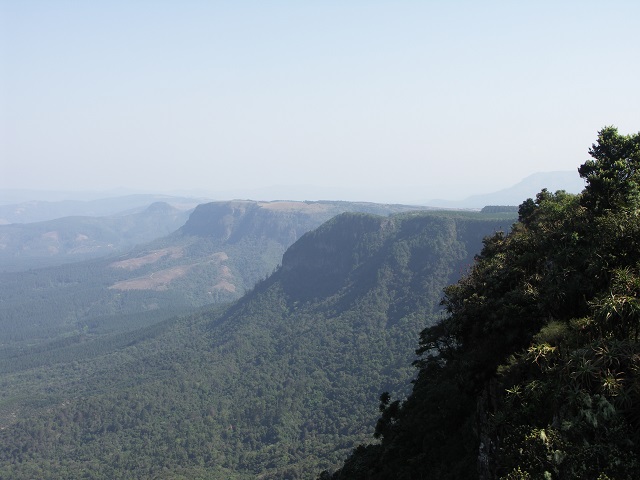 Oh My God! This is simply breathtaking! It looks as if you have come to the edge of the earth. The view from this point suggests so-isn’t it? It is rightly named “God’s Window”. Oh, what a name!

God’s Window is the first tourist landmark you will be taken to by the Blyde River Canyon’s guided tour operators because since this is the most beautiful spot in the Nature Reserve, they know how to impress you so that you will be eager to extend your stay in Nelspruit.

When you look down at the ravine, you won’t be able to see its bottom because it is located way deep below at 2300 feet. The expanse all around God’s Window will be gasping.

Potholes are usually formed at the spot where the water falls from a waterfall. Due to incessant pounding, the place is deepened and looks like pothole to anyone entering the water.

The waterfall that you see in the video above is fed by the Treur River. 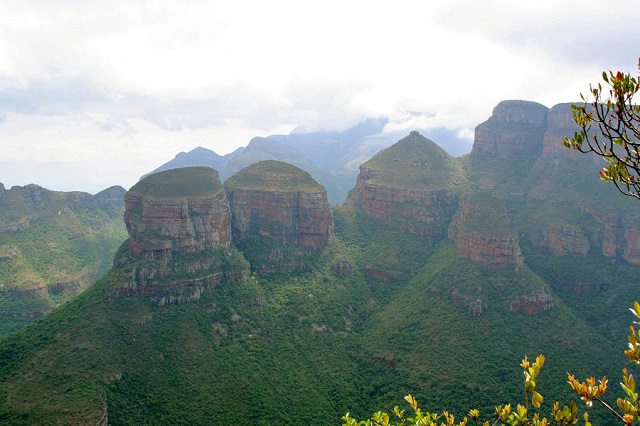 At the outset, you should know what a rondavel is? It is nothing but a house of a native African. 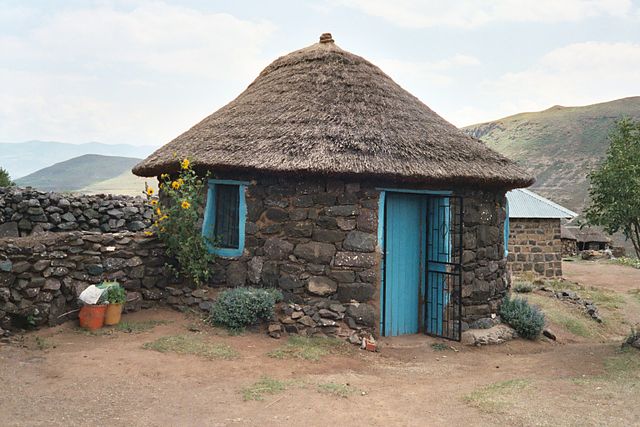 Now you know why the first image above is called “Three Randavel” because each mountain looks like a Rondavel.

This rehabilitation center located in the vicinity of Drakensberg is not only intended for wildlife but it is a place for the visitors to South Africa to relax and release all their stresses and tension.

Various types of accommodations are offered with bed and bread. Twice a day, a forest safari is offered with a guide.

These pre-historic caves are located at about 110 km from the Blyde River Canyon Nature Reserve. 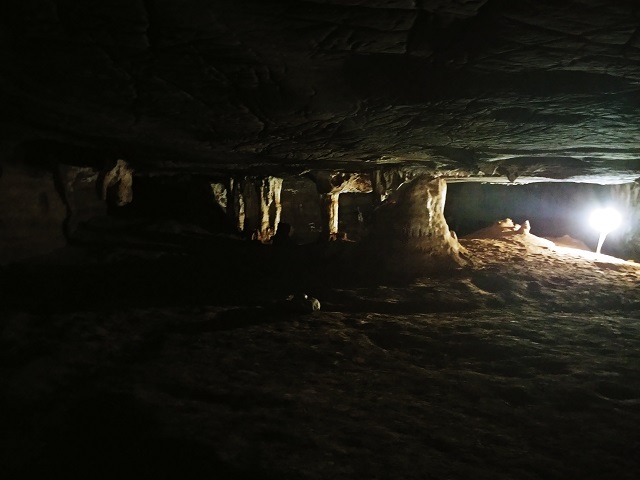 As you accompany your tour guide, he will point out a few tall chambers inside the cave that carry their own names such as:

If you tap the wall of these eerie chambers with some object, the echo distinctly heard throughout the caves that run up to 40 km!

What can you see in a reptile park near the Blyde River Canyon? Weird looking spiders, chameleons, crocodiles, and snakes of several species will capture attention instantly while it will scare away some onlookers.

The Khamai Reptile Park housed only snakes before and was known as Swadini Snake Park.

Much later, the caretakers of the snake park embraced numerous reptiles and re-christened the sanctuary.

If only you don’t mind traveling 55 km from the Blyde River Canyon Nature Reserve, you will be dumbfounded to see scary-looking reptiles and amphibians that include:

Oh, don’t miss this adventure when you go to Blyde River Canyon Nature Reserve. It is located very close to Khamai Reptile Park.

During your exciting river cruise, you will see a gorgeous waterfall called Kadishi Tufa waterfall, crocodiles gazing at you and even a herd of hippos.

How about going up in the air over the Drakensberg and enjoying a breathtaking aerial view of Panorama Route?

Hoedspruit is near Kruger National Park but located only about 50 km from your Blyde River Canyon base.

This hot air balloon safari will be the ultimate thriller during your trip to South Africa.

What a magnificent bird!

You can spot several species of eagle, falcons, and vultures in the Blyde River Canyon Reserve.

All these three mammals belong to the deer species.

Where can you stay in the Blyde River Canyon Nature Reserve?

Hotels and rustic lodges are available around the small villages that surround the Blyde River Canyon and also at the entrance to the nature reserve.

Use the following keywords to search for places to stay in Blyde River Canyon Nature Reserve:

What can you eat in South African wilderness parks?

To some extent, you can say the taste is similar to Indian cuisine though the names of some of the most popular foods won’t resemble the names of Indian meat dishes. 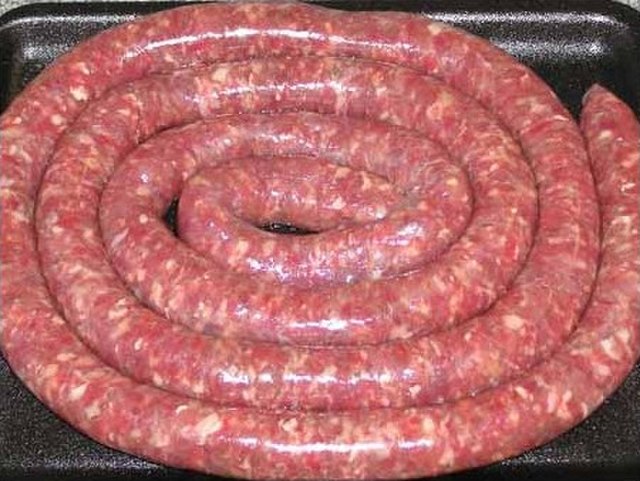 Yes, it is a sausage indeed with a different shape. It made of either lamb or beef meat, finely minced.

A kind of porridge made of corn. This is a poor man’s staple in the jungles of South Africa. 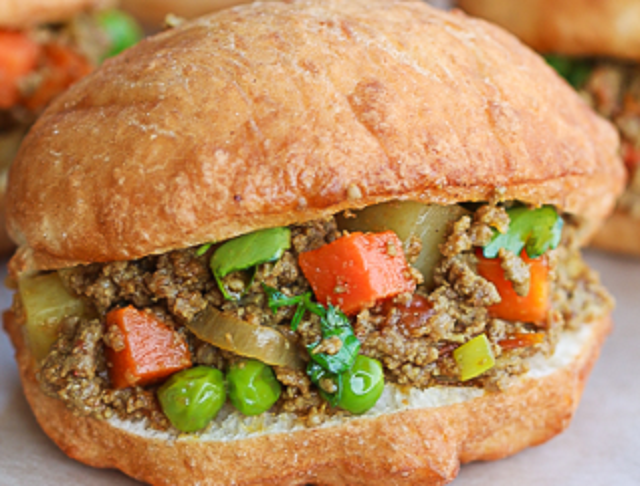 It looks like a burger stuffed with vegetables and green peas. I wonder whether meat chunks are also stuffed inside the doughnut. 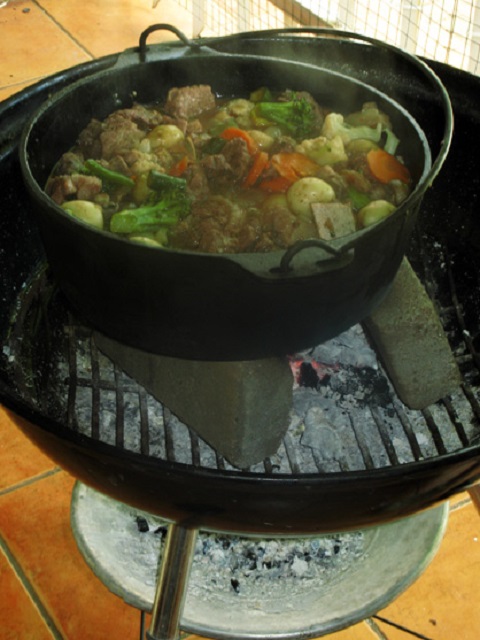 It is a stew using seasonal vegetables and all-season meat (beef). It seems it is a kind of barbecue.