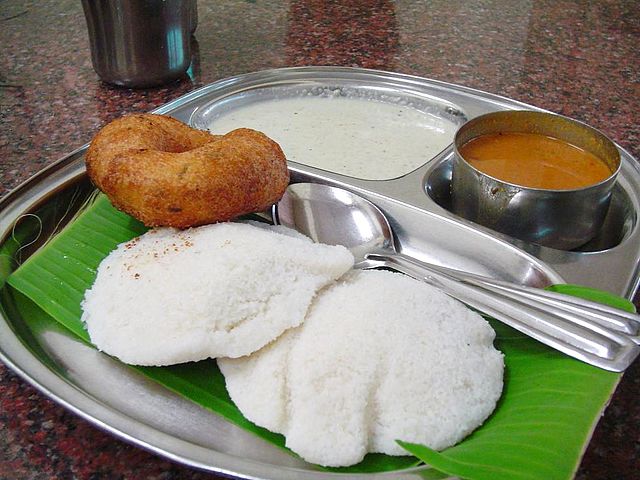 Indians are probably the poorest travelers in the world. I mean the majority of the Indians (including me) who go abroad for vacation, quickly get fed up with the local food and start looking for Indian restaurants. Indian travelers easily get foodsick and start craving for Indian cuisine. They would want to lay their hands eagerly on samosas, butter naan, tandoori roti, palak paneer, masala dosa, sambar vada and rajma chawal.

I must confess that 90% of the travelers from India are well informed about the availabilities and locations of Indian restaurants in the city of their visit, the remaining 10% of Indian vacationers are not that well informed.

This blog post is targeted towards those not-well-informed Indian travelers about the top 6 Indian restaurants in the United States as the majority of them choose America for their annual vacation destination. 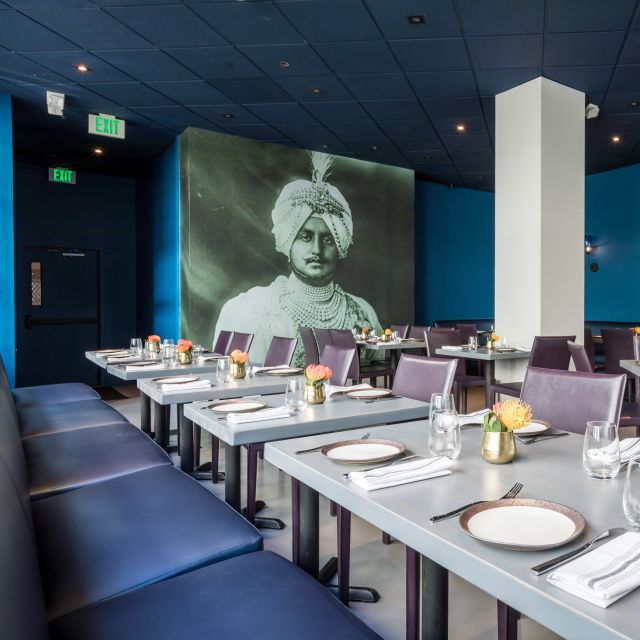 I listed this Indian restaurant in San Francisco on the top based on the statistics that the number of travelers from India to California outnumber their visit to other states in America.

August 1 Five is certainly an odd name for a restaurant but then, it is easily memorable by anyone. This Indian restaurant strategically located in a very popular neighborhood called Civic Center.

The restaurant serves both veg and non-veg food. Another innovation is they also serve Indian street food but prepared using hygienic, organic ingredients procured from the farms of the elite Bay Area, San Francisco.

Rare seafood such as sea bass (a fish actually not really a bass), unique Indian spice named wasabi, and the typical Indian Uppma are some of the hits with American diners at this San Francisco Indian restaurant.

August 1 Five also serve some of the world’s best wines. I would say it is a complete Indian restaurant in San Francisco. 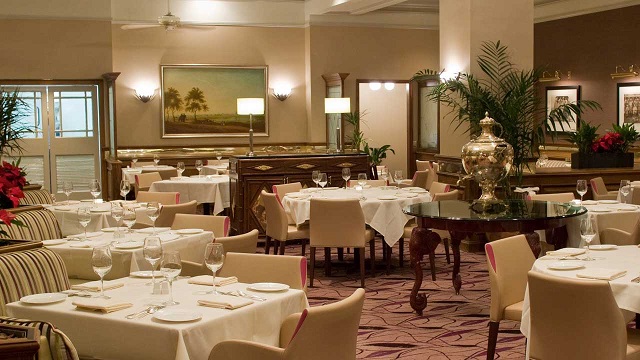 Ah, the capital of America and center of world power, the Washington DC is certainly a city of multiple ethnicities. You will find restaurants of myriad world cuisine and of course, there are several Indian restaurants too in the vicinity of Capitol building and the White House.

Of late, The Bombay Club located at, 815 Connecticut Avenue Northwest, Washington DC is ranked high among other Indian restaurants both by the Indian community and the American politicians. Reach The Bombay Club  at +1 202-659-3727.

You get to eat whatever you wanted from India plus you can drink the best wines in the world at the Bombay Club, one of the top 6 Indian restaurants in the United States.

Former American Presidents Clinton and George Bush have dined at The Bombay Club. 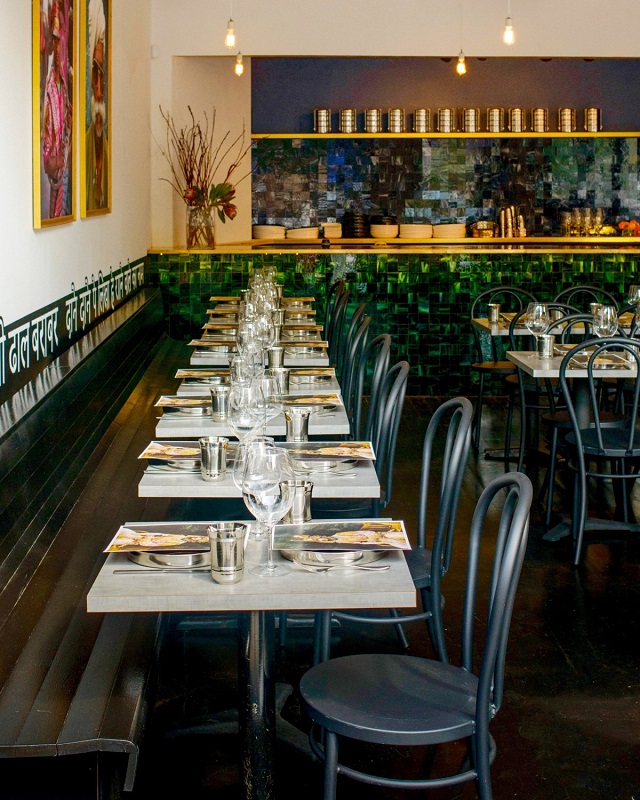 I commend the person who is coming out with great names for Indian restaurants in the U.S. After the August 1 Five, this Babu Ji is an all Indian-sounding name and that too in New York, the world’s tourists’ capital.

One look at the menu and I could find everything an Indian would like to eat while traveling to New York. The range of the Indian food served in Babu Ji includes authentic Kerala style coconut shrimp curry, unique avocado toast and samosa burger, an out and out Indian chana masala, olive-oiled naan and palak paneer, and much gluten-free food. 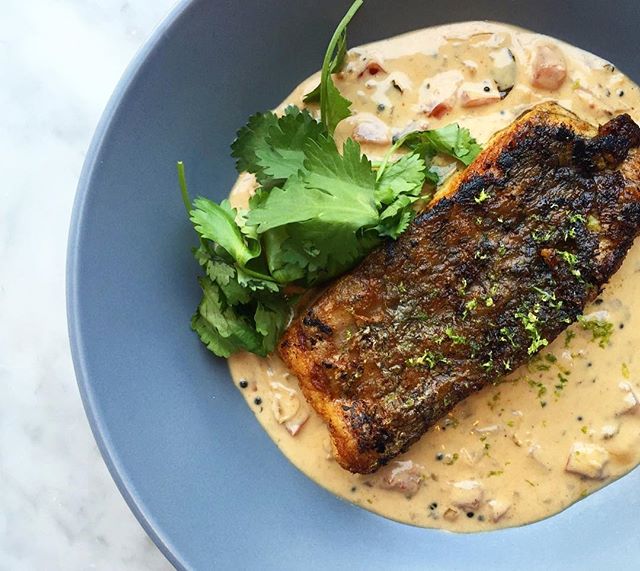 What a name for an Indian restaurant in America! Oh, since the natives do not know the true meaning of Badmassh, I think it is fine as long as they can pronounce and remember the name.

The menu is easy to pick by a visiting Indian tourist. It includes:

I could recognize some of the south Indian food also in the menu because there is a considerable number of them living in Los Angeles. 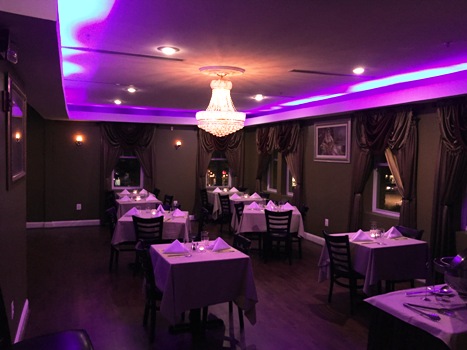 The reason I am writing about one more Indian restaurants in Washington DC is its affordability. For less than $15, one can eat a full vegetarian or non-vegetarian meal. For lunch, it’s a buffet spread at the Café of India where those who are in a hurry to meet a Senator can quickly fill up his plate with butter naan, paneer butter masala, and a bowl of rice and curd. Finally, one can try a dessert or two from a wide range of Indian sweets, ice creams, and fruit salads. 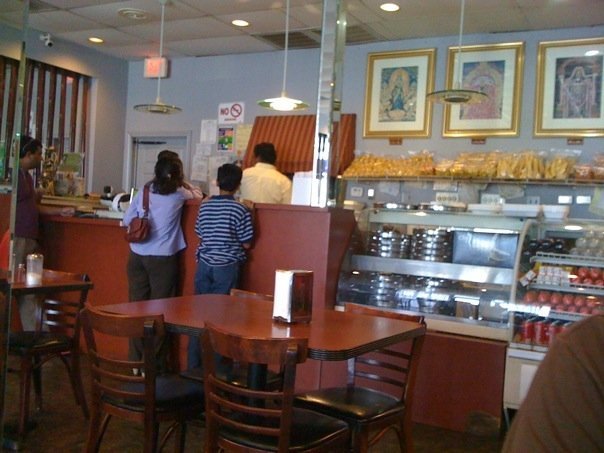 Houston houses thousands of Indians, most of them are permanent residents and some of them are on an H1B visa. They patronize with loyalty any Indian restaurants and their favorite is the Shri Balaji Bhavan located at 5655 Hillcroft St, Houston, TX 77036, USA.

Balaji Bhavan has earned its loyal customers in Chennai, India, where they have several outlets including T.Nagar and Anna Nagar. The food is authentically south Indian vegetarian and they serve wonderful coffee too.

I gather the Hillcroft neighborhood in Houston has several Indian restaurants serving the Indian and other Asian communities such as Sri Lankan and Pakistanis.