Home Travel DestinationsTravel Asia Would You Like to See an Active Volcanoes in India?
Travel Asia 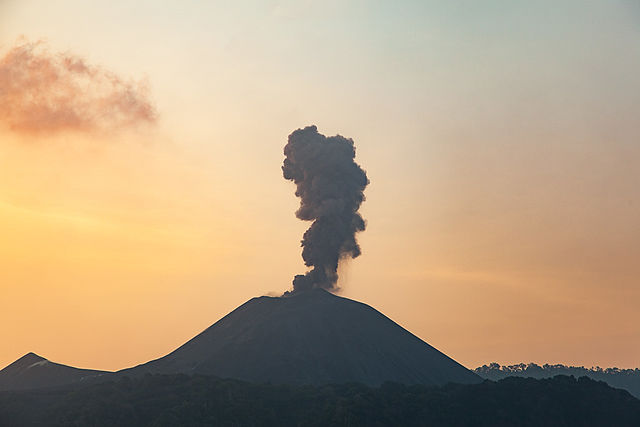 Weirdly the talk about myriad things ended in volcanoes. Yesterday, we had a family members’ reunion at Bangalore. We were happily yapping about this and that when we realized a sudden silence forced to us stare at each other. The question was, “is there a volcano in India?” Surprisingly, none of us knew the answer.

I quickly tapped Google and asked it and it obediently answered. Yes, there is a volcano in India though not on mainland but in one of the islands of Andaman and Nicobar which was part of India.

You know what  volcanoes are?

Imagine a mountain where the peak opens inwards and the gap is all the way down to the earth and way down below. Deep inside, there is a molten rock called ‘hot lava’. Such mountains are called volcano that have two states:

‘Active’ means one can see the hot lava spewing fire, ash and molten rocks from the mountain top opening. It is said to be erupting.

‘Dormant’ means, nothing is happening at the mouth of the mountain. It would be like a harmless mountain but it can erupt anytime or whenever the crust of the earth breaks or may not show action at all. Based on proper examination by the geologists, it would be declared extinct.

Let us leave it at that and visit the active volcano in the Andamans. 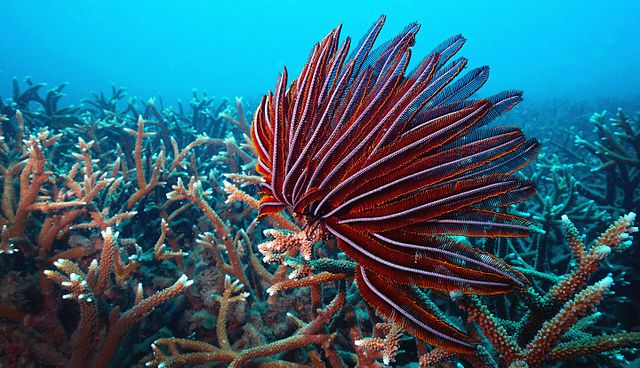 Active volcano in Barren Islands (what a misnomer), Andaman.

Barren Island is located in the Andaman Islands and the volcano started erupting in the year 1991. It was dormant till then since 150 years.

When people visit the volcanoes (from a safe distance of course), they can only see the flying ash but during the late evening, when darkness sets in, you can see the angry mountain spewing fire from the crater and the hot lava can be seen sliding the slopes of the mountain  in  fiery red.

Google enhanced my knowledge that there are five more volcanoes in India but the only active volcano at present is the one in Barren Island.

The Barren Island volcano is located 140-km from Port Blair, the capital of Andaman and Nicobar. 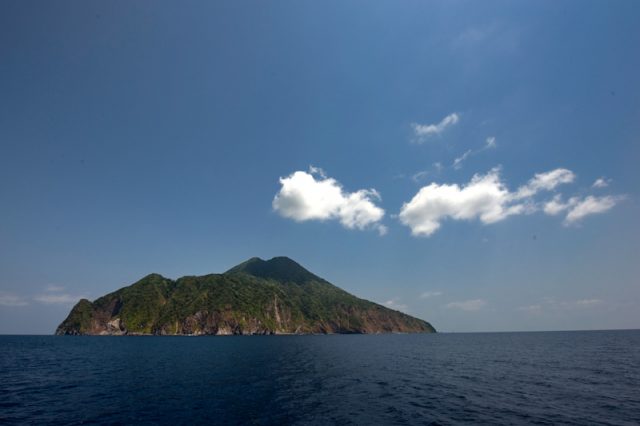 I guess many would refrain from visiting an erupting volcanoes due to the risk involved. Nevertheless, I would like to see it from a safe distance of about 500 meters. However, my precaution would be to clearly mark the path to run in case of emergency.

There are volcanoes whose lava was thrown away as far as 50 kms from the crater. In that case, I would only see it on television.

The frequency of eruptions:

It won’t keep erupting all the time; it would be in bouts only and each may last about 2 to 3 minutes.

Other Volcanoes in India

Below are 5 other volcanoes in India but all of them are dormant at present.

Since these volcanoes are now extinct, they have become popular tourist spot. I think it would be as exciting to see a dormant volcanoes as seeing it live, erupting hot lava and ash.

It is indeed a great information that India has five volcanos. That too one in Aravalli hills in Haryana, close to where I live in Delhi. In Sohna district of Haryana in the middle of Aravallis, there is a hot spring. I wonder if the hot spring gets its heat from the volcano. Active or dormant, volcanos indicate how hot earth was few billion years earlier. Earth’s crust has cooled, but core is still hot and boiling.

Affordable and Scenic Homestays in the Himalayas