Orlando, Florida is the second city in the U.S. that attracts more crowds, next only to Los Angeles. Ah, I hear murmurs of protests from citizens of other cities that include Washington D.C, New York, Chicago, and Detroit. If my estimate is wrong buddies, I am not the only one to blame.

Every city has its own attractions for tourists such as beaches, hill stations, game parks, theme parks like Disney World, and more. Nevertheless, what about the time to kill after an exhaustive tour of the local places?

Mostly, you would inquire about the best bars to hang out to chill and pick up new local friends. Your hotel receptionist is not the best choice to ask. He won’t like to lose business to his employer. Go down to the parking lot and inquire with the parking assistants or valets. They always give the best advice.

I have some data on the best bars in every state of U.S. gathered from hotel utility staff, other help-happy travelers and of course from friends.

Today, I will share about some of the heady places to go in Orlando, Florida. 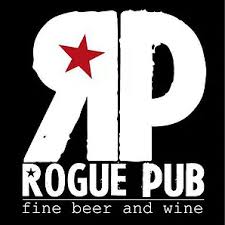 This is a pet-friendly and very neatly maintained bar is located in Curry Ford East Shopping Center. This place has received positive reviews from several visitors. It is known to offer huge varieties of beer from around the world. In addition, the draught beer served here is quite famous. The bartenders are friendly and knowledgeable. The bar closes at 2 AM and serves food till the close time. Not many bars would do that. On almost all nights, some event or other is planned and that’s why it attracts more customers.

This popular beer outlet is located on Alden Road. People love this bar for a range of tap beer. It is reported that as many as 24 taps are pouring fresh and frothy beer. Though smaller when compared to the Rogue Pub, people love its warmth and friendly atmosphere. Another specialty of this bar is the locally made microbrew beers and ales. Generally, beers from microbreweries are said to taste better.  Ale is also a beer but it tastes sweet with a tinge of fruity flavor.

It’s a cocktail hang out mainly and their most popular drink is Ginger Gimlet.  Another famous cocktail that is served here at a reasonable price is the Bloody Mary-a mixture of Vodka and orange juice. Read this: this is the only place in Orlando where you can sip the strong alcoholic beverage called Absinthe that is made from the flowers and leaves of Artemisia Absinthian. Moreover, it serves a drink called Sailor Mule, a rum-based cocktail mixed with lime and ginger syrup. 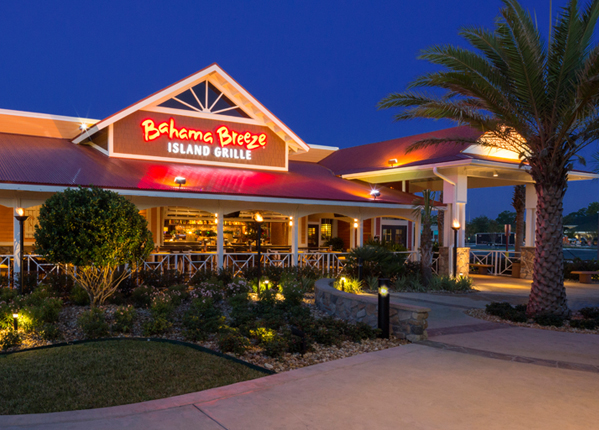 A few celebrities have visited this cocktail restaurant and have left behind their recommendations and feedback. One of the most delicious drinks is called Mango Mojitos. Then, there is a mention of Pineapple Coconut Martini served with Swordfish.  A visitor from the United Kingdom wished there is such a place in U.K.

It is situated in International Drive, Orlando.

It is a very popular hangout and is very crowded. One needs to book a table in advance. It offers valet parking facility. That is always welcome by everybody. Their specialty food is called ‘chorizo’, a kind of sausage made from pork. The Molcajete Surf and Turf is another food that is a favorite of many diners. So far as I gathered, this place is visited more for the food than for the Tequila.

It is located at Sand Lake Road, Orlando.

Feel visiting all of them above in Orlando? I don’t blame you as I too would like spend a couple of hours in at least one of them.

Best Travel Gear To Get Before Going...

How to Travel and Earn Money with...