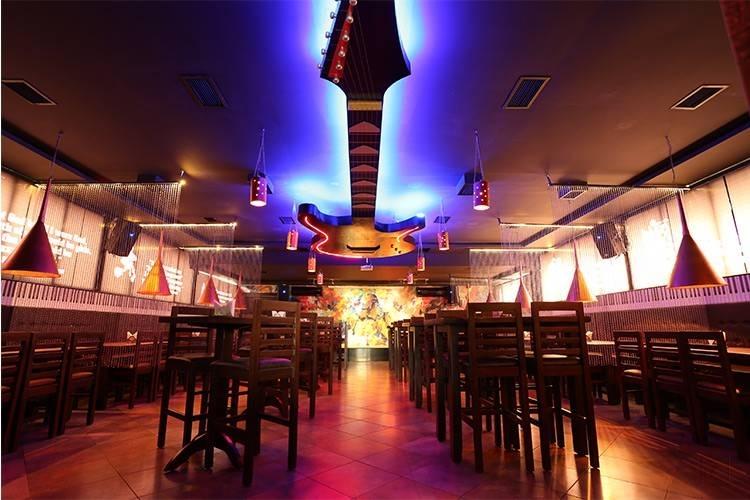 Every city  in the world including Bangalore has some specialties to attract tourists. Actually, those specialties were not originally created especially to attract people but they somehow became the trademark of the cities. Once the establishments realized that their product or services are attracting customers, they started enhancing their product line to increase the sales.

After a few years, the local Government would also step in to offer their support to the merchants to make their city a tourist-friendly one.

Bangalore, India is one such city. Its tourist-friendly specialties are:

Bangalore pubs and bars attract a big crowd from all over India but more so from the neighboring states Tamilnadu, Kerala, and Andhra. These three neighbors do not offer anything that matches the Bangalore microbreweries.

In this blog post, we will go around some of the best pubs in Bangalore that are wallet-friendly without compromising the entertainment value. The pubs that are most frequented by the locals, as well as the tourists, are located in most of the posh localities in Bangalore that include: 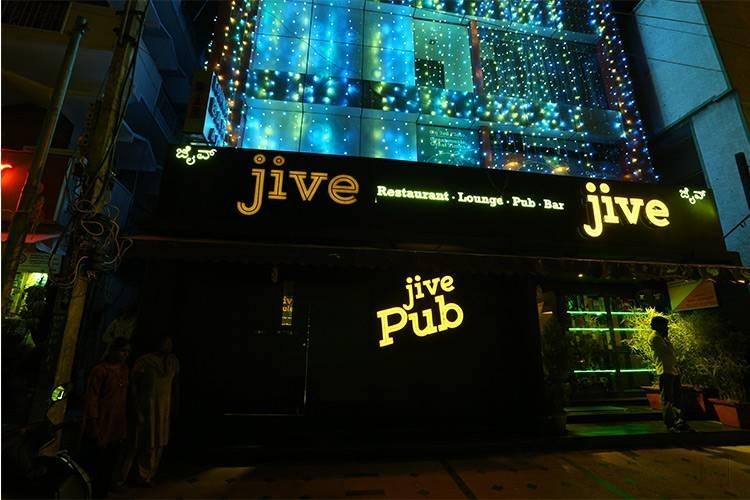 It is designed romantically to support the mood of the visitors. I would say the lighting is thoughtfully made to induce a romantic mood that will urge the customers to stay longer in the pub resulting in increased sales to the pub.

The bars in Bangalore are mostly visited by two or more people and never in singles. It might cost about Rs.1000 per two without food. Since the pub is famous for its Cheese balls, Carrot Halwa, Stuffed mushrooms, one will spend more apart from the price for drinks. Ah yes, their chicken salad is also a hot selling accompaniment.

The Jive pub also has a smoking area.

The added attraction of the not so swanky hangout is the free wi-fi. Oh yes, there is a smoking area too and it closes at 11 pm itself being a residential area in Koramangala, 7th block.

I have seen the students from nearby colleges frequent this small pub and that’s why I guess the bar is budget friendly. A mug of beer is priced at only Rs.79. The pub also serves white wine at a very reasonable rate.

Their Mangalorean cuisine is a hit plus the chili pork.

I don’t think you need a reservation for this pocket-friendly bar in Bangalore. 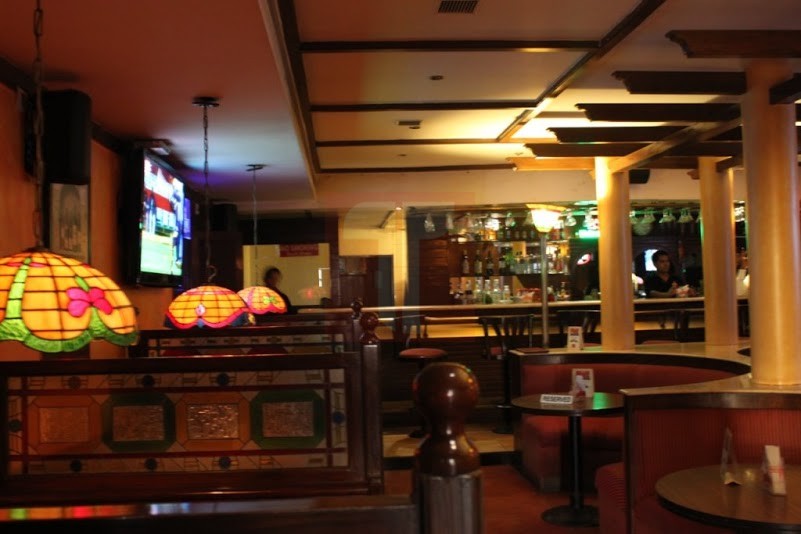 It is located off the busy Brigade road that is known for a large tourist crowd all through the year. At any given time of the day, you can spot some of the finest dressed young and beautiful looking women.

A pub in the vicinity of the Brigade road or MG road is always crowded with blasting music. Since this area is close to railway stations and bus terminals, the crowd is always in a hurry to grab a pint of beer to catch the train or bus. The Guzzler’s Inn, considering the quickly moving crowd offers affordable drinks and snacks. The pub is attractively decorated and it certainly attracts well dressed young girls.

The exact location of Guzzler’s Inn is on Resthouse Road, off Brigade road and it remains open till 1 am. I looked at the bar menu and I did not find any Scotch varieties.

There is nothing special about the food and snacks here. You get the usual peanuts covered in masala and the ubiquitous chicken Manchurian- the ever favorite Chinese dish.

Come to Bangalore and enjoy a spirited weekend.

Top Places to Take the Kids in...