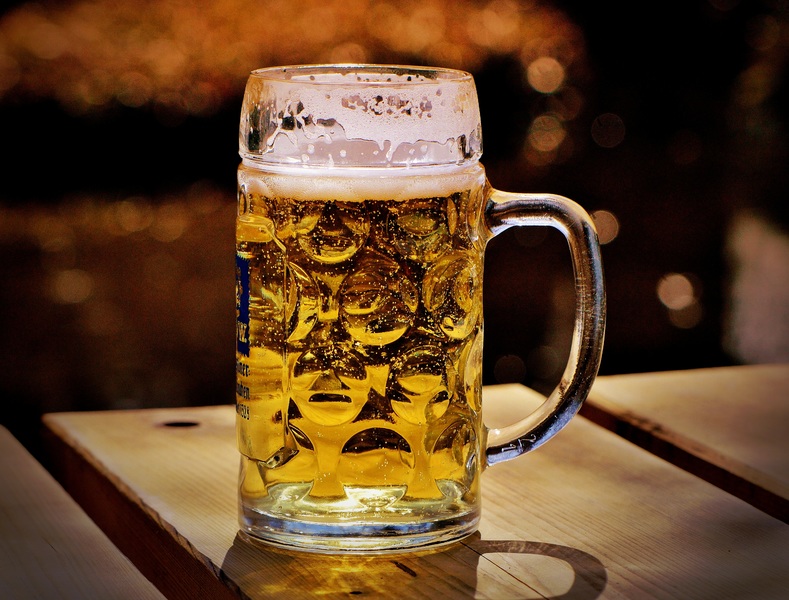 Which Are the Best Beer Bars in Mumbai.

After getting to know these beer bars in Mumbai, I realized that I have not been to that bustling city in a long while because I still remember my visit to a couple of bars in Bombay (yes, it was Bombay then) and they were all drab. There was nothing fancy about them and certainly no ambiance. They thought by diffusing the lights, they can make the place appear dreamy. What a narrow concept!

Those days, only Indian beers were served. No live music of any sorts. Well, the times have changed. Today, we have everything in bars; a variety of drinks, excellent accompaniments, music, and dance.

In the last 5 years, bars in India have gone through a sea of change and they are for the better. Beers are being served in beautiful glasses, seats are different. Some are cozy and some are not all the comfortable.

Let us pay a visit to some of the beer bars in Mumbai that don’t have any of the negative points. They are all sleek and ooze high class.

I don’t know when the beer bars have changed to beer cafes in Mumbai. Nevertheless, the idea caught on and today, there are several beer bars that are named as beer café.

Look at some of the beers shown on the image. All are new to me.

Google says this beer bar in Mumbai is open 24 hours!

This 6-year-old beer bar has a beer crew to help the customers select the right beer based on their food preference. What a brilliant business enhancement idea!

The most ordered food from their menu is the ‘Chicken Olivetti’. The beer café has several outlets in Mumbai and have their presence felt in 11 cities in India. Except for Bangalore, all other cities are in Western and North-Western India. 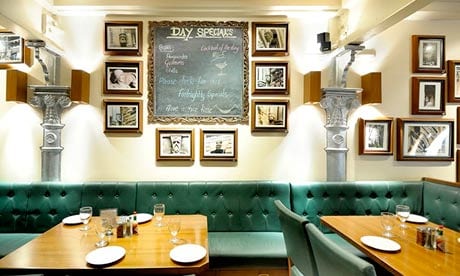 As the name suggests, the interior is all wood and that always mixes well with any liquor, especially the beer. Don’t ask me why; it is my feeling. It is an old outlet but there is a sense of familiarity in there. The furniture gives you that feeling. This beer bar serve very good snacks. It is open till 1 AM.

I think it is a smart idea to name the beer bar as Irish House because knowledgeable people would instantly visualize a typical Irish tavern with all-wood interiors. In addition, the Irish people are known to love beer and beer lovers all over the world are aware of the ‘Guinness’ beer, the most beloved Irish draught beer. 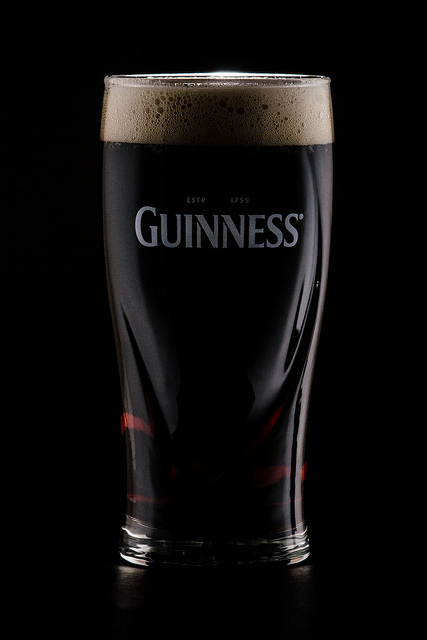 The black color of the beer looks so different and entices you to take a big swig at it-right? For a different accompaniment, order ‘Crispy Sriracha Rigatoni’. Never even heard of it-right? There are several food items that would be raw new to you.

It’s too bad that this beer bar in Mumbai closes at the stroke of midnight. 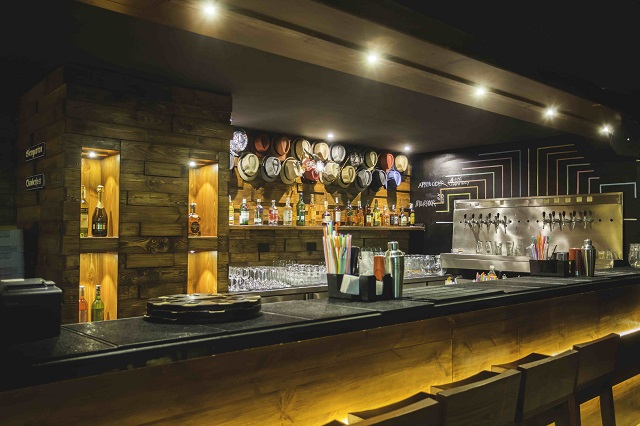 What is special about this beer bar in Mumbai? If you love tap beer, you will be delighted to know that there are 10 taps in this Mumbai beer bar! Wow! That alone is enough for you to plan your next beer evening with them. Out of those taps, out pour some foreign beers too.

Have you ever tasted an English Ale? If not, you should taste the Hefeweizen. 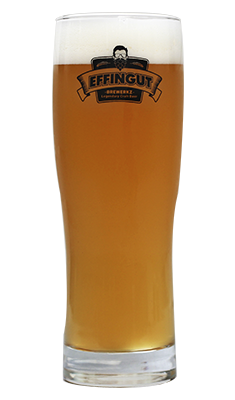 In short form, it is called Weizen meaning ‘wheat’ in German. Yeah, this Bavarian beer is a wheat beer, buddy! Do you know what’s it taste like? Tangy, man and you can distinctly identify the banana flavor and clove too. What an exotic combination in a beer!

They say their beers are 100% fresh with no preservatives. Wow! I too feel I should try this wheat beer in my hometown if not in Mumbai. 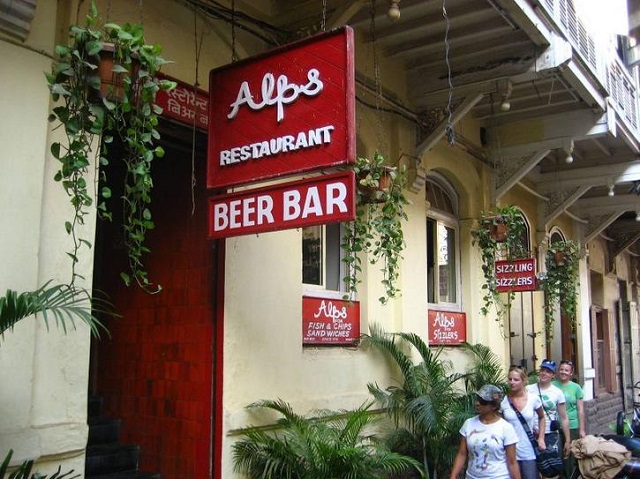 It seems Colaba is the place to live in Mumbai if you want to quench your beer thirst. I thought Vile Parle is the ultimate place for swanky bars because it comprises an affluent society. Oh yes, I found out that the Beer Café has an outlet in Vile Parle too.

Apart from a range of beer brands, you get tasty sausages cooked in the American style.

I think Bangalore city bars are fancier and swankier than the beer bars in Mumbai. After all, Bangalore pubs are vibrant and cheerful.

5 Most Aromatic Coffee Shops in the World

8 Striking Vacation Hotspots in the World

10 Portuguese Food-Know Before You Visit Algarve...

9 Mouthwatering Hungarian Food Items You Should...

5 Gluten-Free Food and Salad Restaurants in...