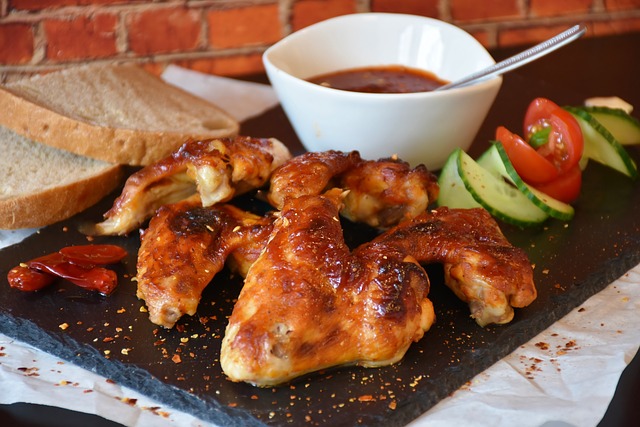 This blog post is about 12 hours late but still, it contains useful information to all that devour boneless chicken wings. 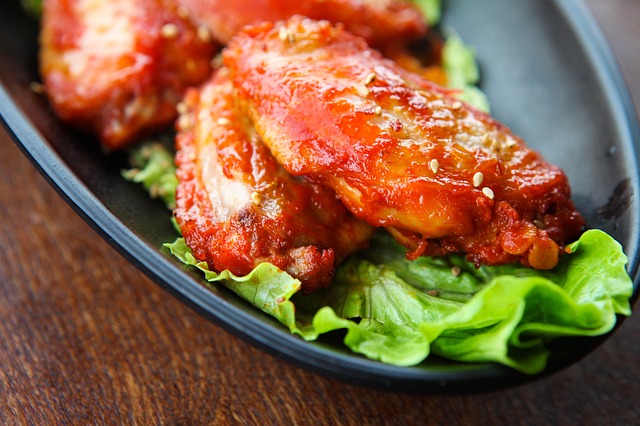 I happened to read late yesterday night that it’s the National Chicken Wings Day (29th July 2018) in the United States. I was amused to know that the Americans celebrate such a day once every year.

“Americans eat 1.3 billion  wings every year. Forbes reported that it has gone by 2% this year which means it is now 1.33 billion wings.”

Oh, My Goodness! That many chickens were killed to satisfy millions of chicken lovers in America alone.

Actually, I thought the ‘wings of chicken’ is not a preferred meat by the majority of chicken eaters. They would rather forego the wings if they do not get chicken legs or breast.

So what exactly happens on the National Chicken Wing Day?

Restaurants all over America announce various offers of wings including ‘Free Chicken Wing’ .

Other offers on National Chicken Wings Day are:

Before I give you useful information on which restaurants across the U.S. offer such grand discounts on wings on the day of National Chicken Wings Day, I will tell you the different variants of chicken wing preparations.

I thought blue cheese means exactly that-cheese in blue color but this is how a blue cheese will appear. 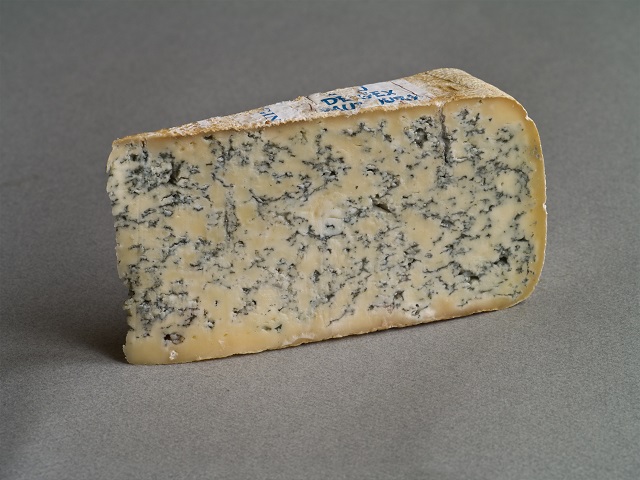 Please note down the U.S. restaurants below where you can grab free or discounted  wings on the 2019 National Chicken Wings Day.

This list comprises some of the top restaurant chains in the U.S. as well as individual restaurants located across America.

I wonder whether all the restaurants that offer big money saving deals on National Chicken Wings Day honor their discount deals if ordered through apps such as Zomato!