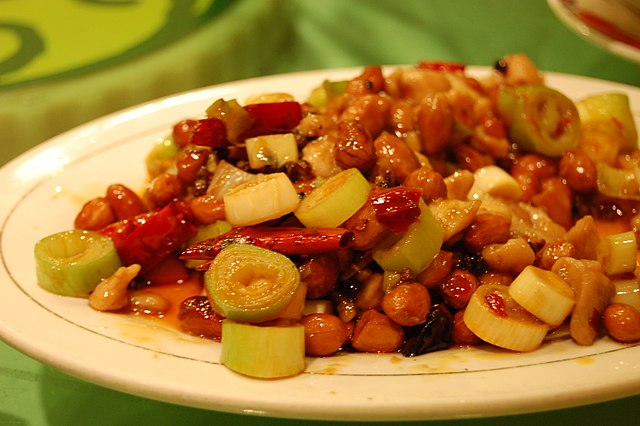 You probably may be aware that the most eaten cuisine in the world is Chinese cuisine! Yes, the Chinese rules the world when it comes to food. Ever since the first Chinese eatery was opened in the United States and the first plate of chicken fried rice was served, the Americans fell in love with the Chinese cuisine. Here in the Top 7 Chinese Restaurants in the united states Blog post let us discuss more.

That was long ago.

Then, the noodles arrived and arrived with a bang. Now, the Chinese chefs have mastered the art of making hundred different flavored noodles.

Today, the Chinese from different provinces such as Fujian, Szechwan, Shaanxi and have set up their restaurants in the U.S. There is a subtle difference in the Chinese cuisine from different regions of China with the addition and deletion of some of the ingredients. The shrewd and gastronomes of America have developed a taste for that range of Chinese cuisine quickly. This paved way for more and more Chinese restaurants to have come up in every nook and corner of the United States. 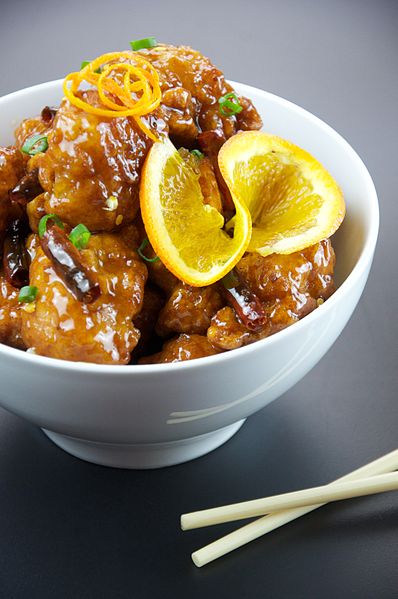 The Chinese cooks are very intelligent. They quickly learnt to use American ingredients in their cuisine. This move flattered the genial Americans and the rest is history.

The Chinese brought the juicy dumplings to American and the rest of the South East Asian countries quickly set up kiosks selling hot dumplings. I saw these tiny dumpling kiosks in Bangalore streets.

In Singapore, even there is a separate place called “China Town’ where everything you eat, drink, and buy are Chinese.

Mind you, this restaurant is always overbooked is what I read on the web. Serving the Americans and the local Chinese population, Lao Sze Chuan restaurant has become a big hit. People love the chili chicken, pork noodles, and Szechwan rabbit.

This is the only Chinese restaurant in Chicago, where you get true Peking Duck. 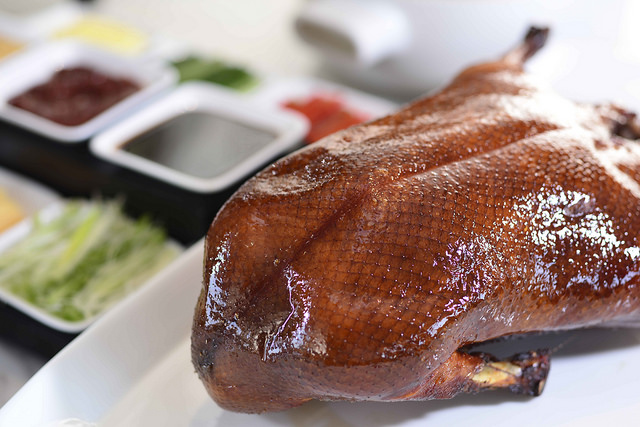 We all have eaten the string bean cooked in our home style. But the same vegetable tastes heavenly when cooked in Szechwan style.

The New Yorkians developed a taste for Dim Sim, a sort of cookie and served with tea. 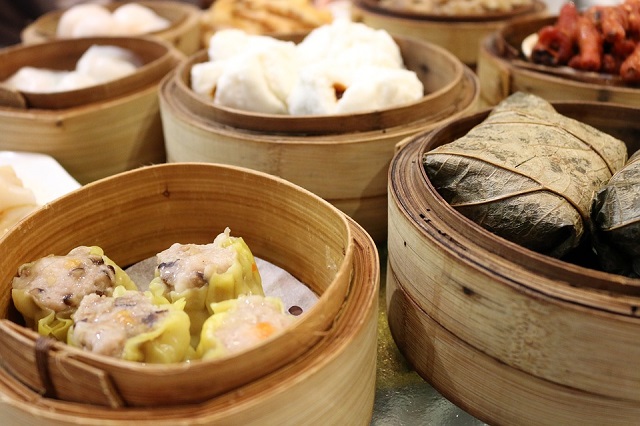 No, I think I am wrong. The Dim Sim looks like a dumpling to me. What do you say? The Chinese restaurant Nom Wah Tea Parlor serves Dim Sim all day. So, I guess the Americans and the local Chinese street-marked even Chinese tea parlors as their favorites. 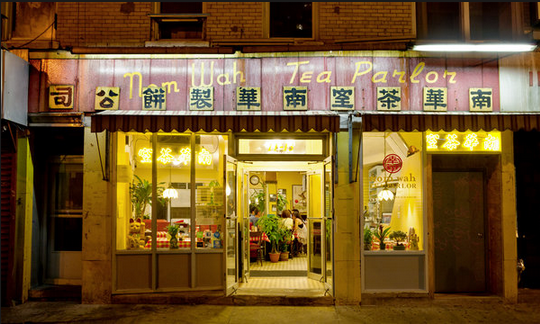 You can eat a flatbread cooked in Indian style but their Dim Sim is the most sought-after dish. Another unique item that you must try here is their turnip cake. What a combination! This Chinese restaurant in New York, U.S. must be noted down.

Pretty odd URL-right? However, the website well designed and the dishes from the Chinese restaurant aesthetically displayed on the website. It seems they are proud of their handmade fresh wheat noodles, Shandong beef, and dumplings. 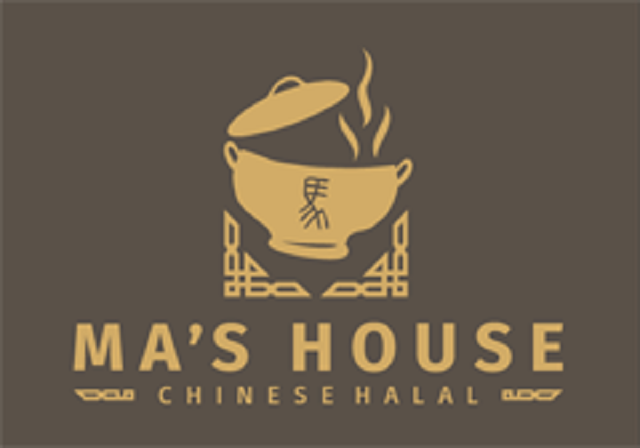 This Chinese Restaurant in the U.S. seems to be innovative with their menu. For example, how do you like to eat:

All these combinations sound exotic to me. Their Tofu soup is cheap. For just $15, up to 8 diners can eat a pot of Tofu soup. In this U.S. Chinese restaurant, you can get cold Jellyfish, rare seafood. 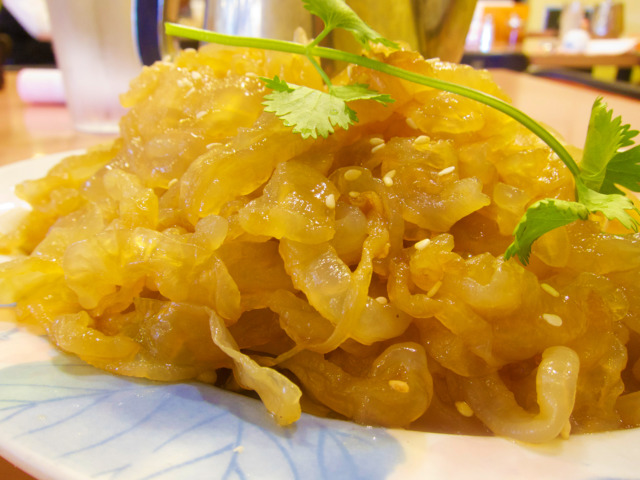 Here is one more U.S. Chinese restaurant that is managing very well with seamlessly adapted local ingredients and the Americans like it. Their top-selling Chinese dishes are speckled trout, pecans, and crab Rangoon with plum sauce. 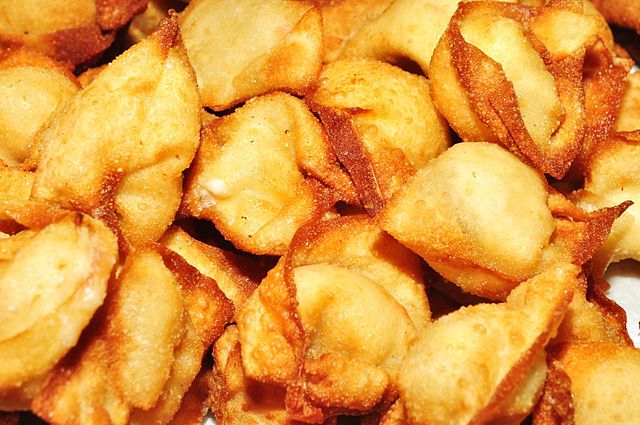 The crab Rangoon (I wonder why Rangoon) looks like an Indian samosa or puff. The same dish in China is called ‘cheese wonton’ but with different stuffing.

Some more absolutely unique and innovative Chinese dishes that are served in Trey Yuen Chinese restaurant are:

The name is a real tongue-twister and very un-Chinese too. I read this Chinese restaurant belongs to the people of Xinjiang province. Noting the menu, I could detect a touch of Afghan cuisine. For example, the mutton kebabs; this is popular in India and Pakistan region of Asia. 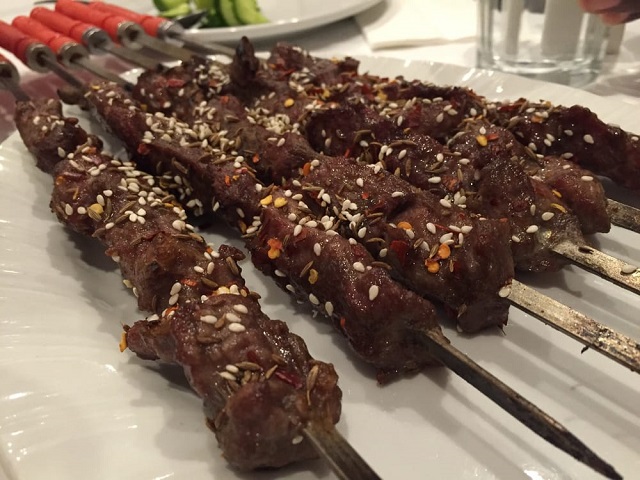 The cuisine of Xinjiang province of Chine liberally contains cottage cheese, pulav made of long-grain and aromatic rice, and lamb. Their Shangai Green highly recommended on Yelp.

Their Chinese menu is quite long and elaborate, making it difficult to go through all the dishes before choosing one.

For example, the Cold Appetizer section is quite lengthy. This Chinese restaurant in the U.S. also serves Korean cuisine. If you like the spicy Szechwan cuisine, you will certainly like the Trizest./div>

12 Asian Street Food That You Must...