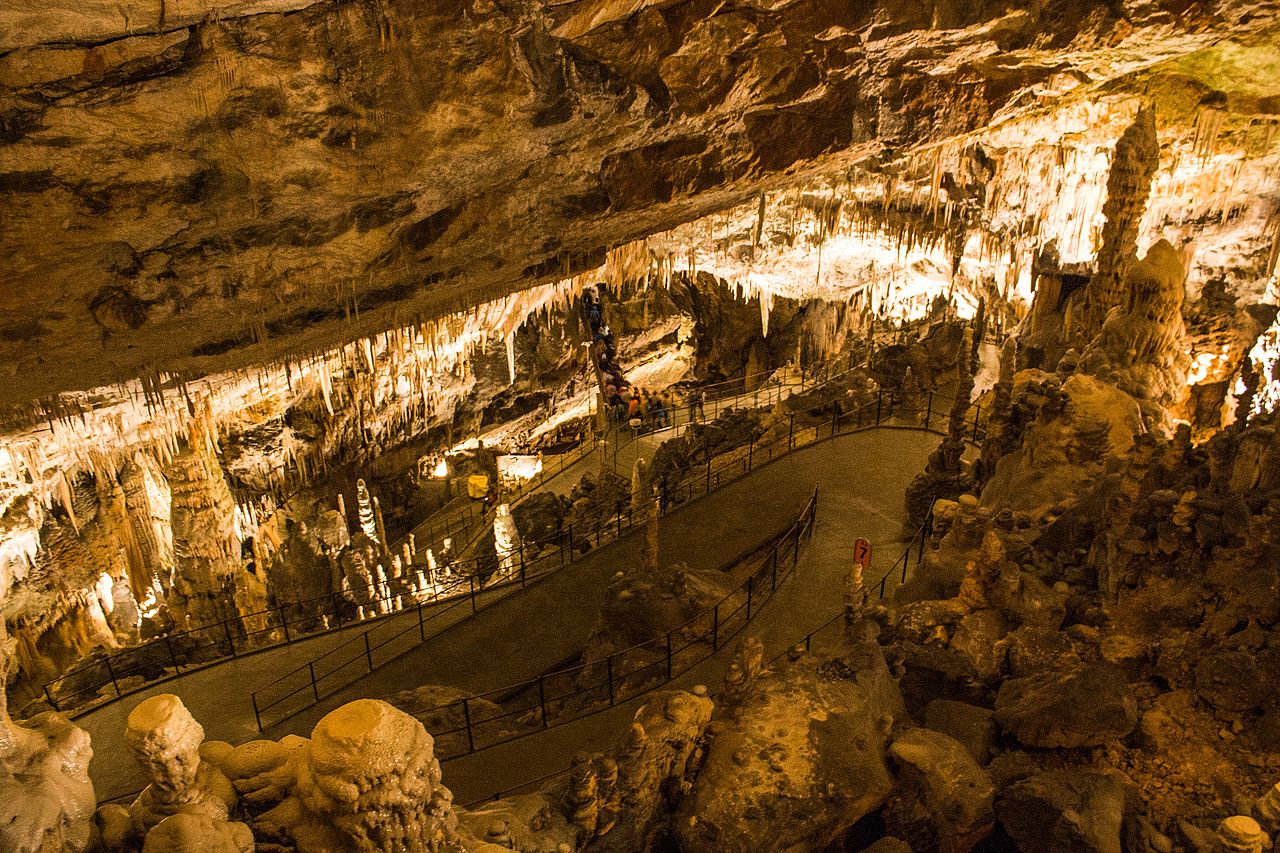 It is known to everybody that vacation is the best way for any individual to vent out the monotony and depression to a greater extent and helpful in rejuvenation to start afresh the regular routine. Though even a few years ago people use to travel within the domestic sectors, in the changing era, the interests for international spots are getting popularity to a greater extent. In this context, Europe is the principal attraction for intended travelers and amongst numerous countries and spots; Slovenia becomes a potential region, which is now being visited by thousands of potential tourists every year for Cave Tour. 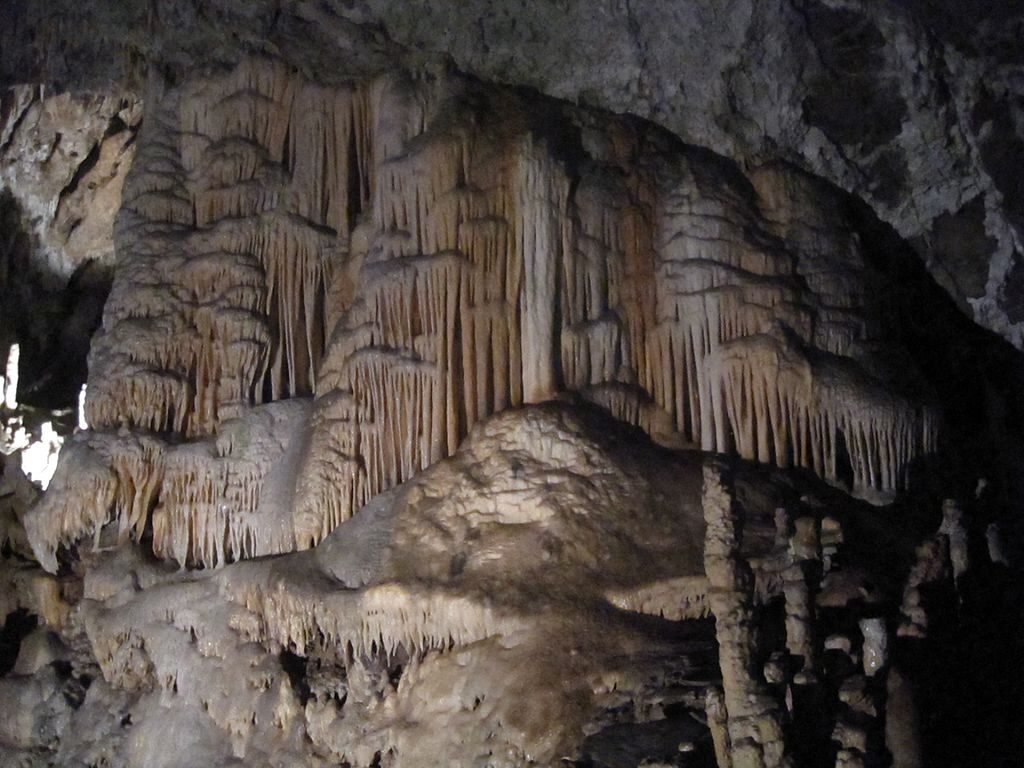 The main attraction of the Slovenia is the tour of caves, which not only quite interesting and thrilling; it presents an experience that can be nourished for rest of the life. According to the folktale, there are Monsters in the caves at Slovenia; the well-structured Cave tour provides the extreme excitement in enjoying the fearful gloom that stretched back into the history. The perpetual drifting of mists from the dark cavern and the semi-formed creatures in the rivers; which blind, pale and hungry; can be touched with exceptional feeling in this kind of a Cave tour.

Although there are some unique caves in Slovenia and among them the Postojna Caves considered as the best of all, which is situated at 40 miles west of the Ljubljana, named Saso Weldt. An olm that is having a similarity with the salamander or a great look-alike with Proteus Anguinus, which is considered as the largest cave adapted creature in the world. 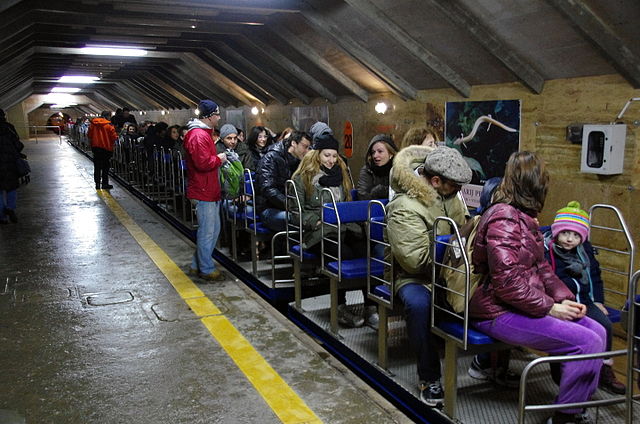 They do not have the capacity of seeing the object or human but it can feel the presence of a person in the vicinity. Their maximum size can be grown up to 43 cm and have a lifespan of 100 years, which means that the visitor can see these objects clearly.

Apart from these, one can experience the four million years old system, created by popular Pivka River, flowing through the mesmerizing Karst landscape, which is having the most fabulous cave fauna.

A huge amount, at least 150 species of animals are living here, such as; water snails, shrimps beetles with the slender neck. It can be noted, at the time of the Cave tour, that the ancient humans were also having their shelter at the entrance of the cave, which can be ascertained from the inscriptions, made on the cave’s wall. 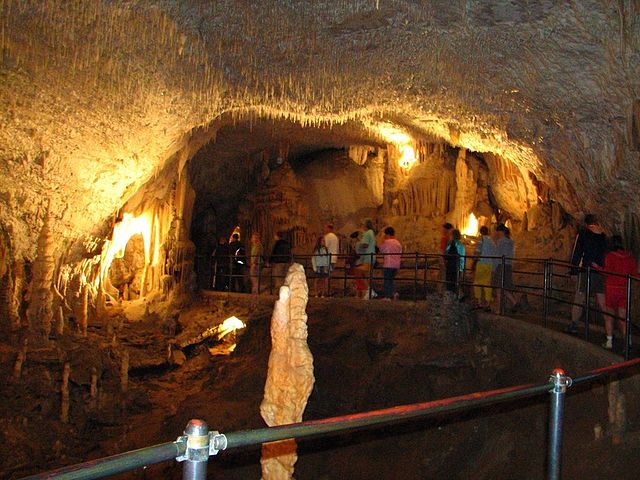 This amazing place in Slovenia started attracting tourists date back in 1818 when the famous Luca Cec, the lamplighter stumbled on the great cavern and compare this with the paradise on the earth.

The package tourism was started in 1868 by Thomas Cook, who escorted intended tourists to the Postojna Cave tour and since then at least 150 emperors, queens, and royal visitors have visited this unique place, along with another 35 million visitors, from across the world.

Today only 5 km. of the total 24 km. of the Postojna accessible to the casual visitor and the Cave tour starts with a romantic electric train service, which led to the main event or the Spectacular show.

Travel Guide: Naples, the Italian City with Too Much History