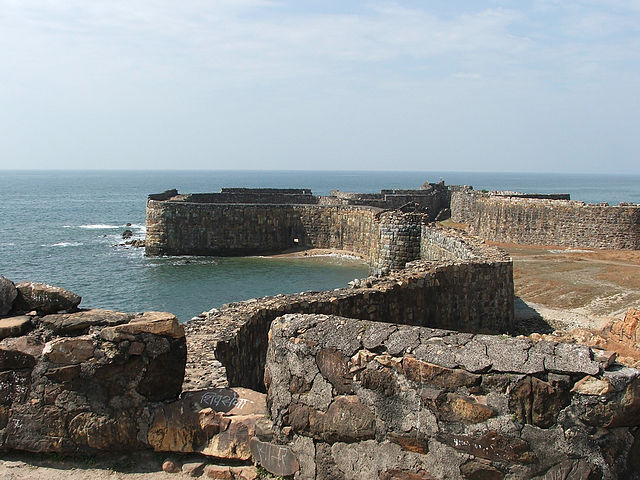 Come to know of some beautiful beaches in Sindhudurg, Maharashtra India. In addition to the Beaches of Sindhudurg, there are more places to see that include fort, waterfalls, a hill station, and several temples in this city.

Overview of Beaches of Sindhudurg:

Sindhudurg, the least populated district of Maharashtra State, India, lies on the state’s Arabian coast. The coastline is dotted with less-crowded beautiful beaches that are little known to most of the Indian tourists but the residents of Maharashtra are too proud of their tourist attractions and would not ignore them.

Location of Beaches of Sindhudurg:

Pune city is at a distance of 390 km. Mumbai is located over 530 km and hence Sindhudurg’s location must be nearer to Goa. Just a little more than 110 km separates Sindhudurg and Goa.

How to reach Sindhudurg

There is no dearth of connectivity to Sindhudurg by all modes of transportation such as rail, road, and air.

The nearest airport is Dabolim at Goa. The distance to Sindhudurg is 90 km.

As Sindhudurg is right on the Konkan railway line, you get down at either Kanakvalli or Kudal or Sawantwadi railway stations while traveling from anywhere on the western coastal cities like Mangalore and Karwar to Goa.

The major attraction of Beaches of Sindhudurg.

Though I have started composing this blog to cover the beautiful beaches of Sindhudurg, I thought I would just briefly touch upon Amboli, a gorgeous hill station with stunningly scenic western ghats and numerous waterfalls.

Amboli is located at an altitude of 2300 feet. The area is surrounded by lush green forests that attract torrential rain during monsoon.

That’s the best time to go to Amboli when it would be shrouded in dreamy mist during the rainy season. The viewpoints offer you a magnificent view of the hill and valley.

The must-see places of visit in Amboli include:

It is believed to be a coral beach and I think the proof exists in the numerous shops dotting the beach, selling various forms of corals including loose gems and bracelets. 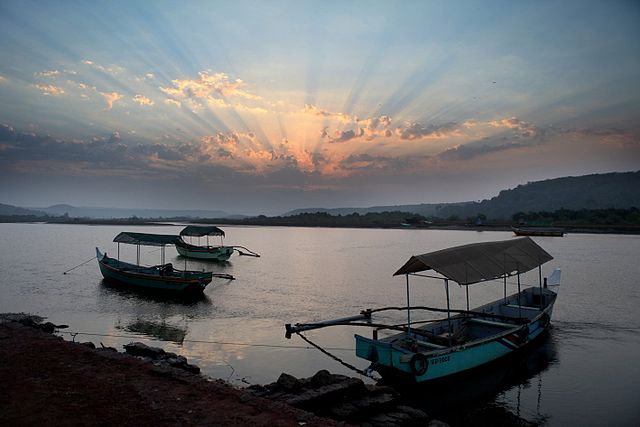 There is an estuary at this beach; it is formed because of the merging of River Karli with the Arabian Sea. 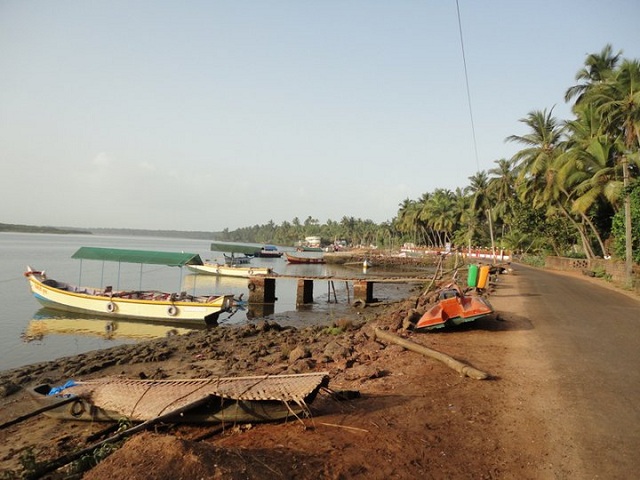 The narrow beach road facing the Tarkali Beach in Sindhudurg is an ideal place to take a short rest and take a dip in the Arabian Sea.

Tarkali Beach in Sindhudurg is a center of scuba diving though I wonder how this remote beach in Maharashtra became popular for scuba diving. I think the presence of rare marine creatures here must be reason for scuba diving facilities.

There are a few more places of tourist interest when you visit Tarkali in Sindhudurg.

When you are hungry, go to any local restaurant and order a Konakan meal.

You will never forget the way the Konkans cook the just-caught fish.

Aravali beach is one of a very beautiful beach in India because of its hilly backdrop that is a rare sight in India. Usually, beaches that have tall and scary cliffs abutting a sea can be seen in many places in Europe, especially, Italy.

There is a beach resort called Golden Resort where beach lovers land and make it their headquarters to visit all the lovely beaches of Sindhudurg, including the Aravali Beach.

The Sindhudurg’s temples are equally numerous like its beaches. Try to visit at least the Vetoba temple when you go to Sindhudurg.

The Aravali beach like any other Beaches of Sindhudurg are breathtakingly beautiful with lovely blue water and golden sand.

As they say, Tondavli beach is an untouched beach meaning, it receives hardly any tourists. What a pity not to wet your feet in this tranquil beach on the Arabian coast in Sindhudurg’s Malavan. 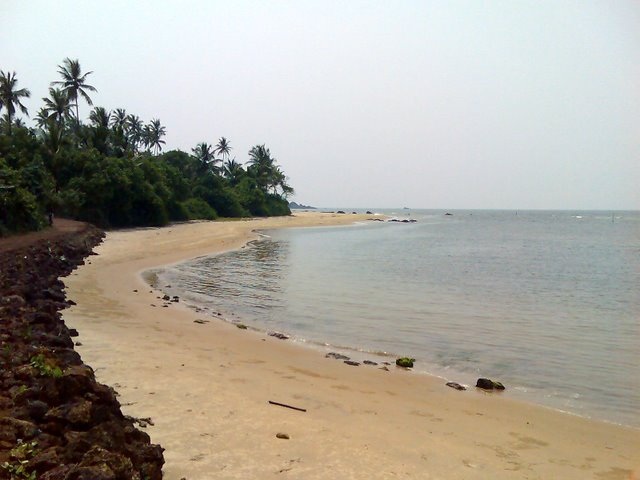 Probably, this beach is the farthest one from Malavan in Sindhudurg. The distance between them is about 70 km but the Sawantwadi railway station is the nearest one to Redi Beach.

Nearby attractions for Redi Beach: 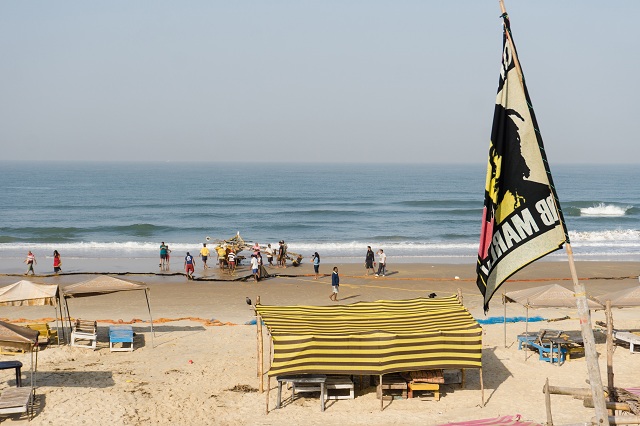 It has a lengthy beach line that is rather deserted most of the year except in December and January when the crowds of Goa spills over to this beautiful Beaches of Sindhudurg.

We all know the food in Goan restaurants is highly priced. The same Konkan and Malavan cuisine tastes much better in the beach villages of Sindhudurg and less expensive too. I mean, the food is Sindhudurg is rightly priced.

Due to its proximity to Goa (40 km), there are a number of beach-facing hotels have come up in Shiroda beach, Sindhudurg.

So, that’s all about the beautiful and little-known beaches of Sindhudurg. If you are looking for delectable Konkan cuisine, Sindhudurg should be your destination.

When you planning a trip to Goa, take a day off and drive down to one or two beaches of Sindhudurg. After all, the distance is about 100+ km only from Panaji, Goa.

How to Get to Yourself to That Wonderful Mediterranean Yacht Trip

Which United States National Parks are the Best for Wildlife Watching?

8 Best Places to Visit in South...