Mexico instantly brings up visions of the wild west not only to me but to most of us who are now on the early side of 60s. We grew up watching the western movies that again make us remember: 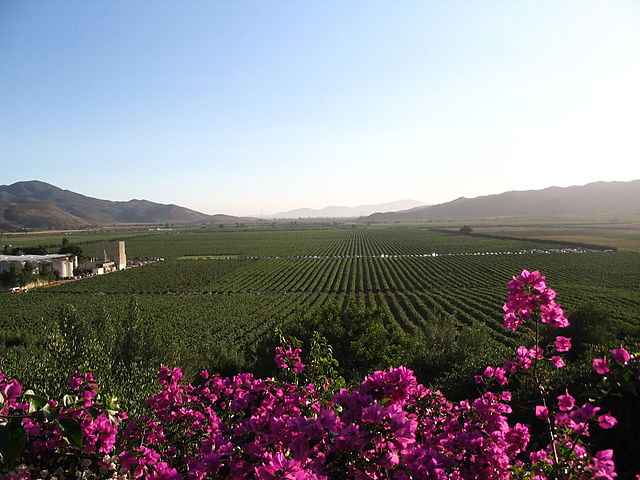 However, don’t expect to find all these if you visit Mexico now. Those things exist in real time only in the Universal Studios sets. You probably won’t find a single horse in Mexico. Even the wide sombreros won’t be seen.

So, what else can you see in Mexico now?

Plenty amigo!  (Ah, you might just hear you address as ‘Amigo’ by an old man there.)

Mexico is all different now. Though you might experience occasional culture in countryside, it is otherwise all modern now, as vibrant as New York or Toronto. It is the 13th largest independent nation in the world!

The country is known for its wide flora and fauna which at times appear to be contradictory. What a weird word to use but it is explained thus in a few places on the web.

One can see whatever they like in Mexico; thick forests, expansive desert, volcanoes, beaches apart big cities that are bustling and sunny. 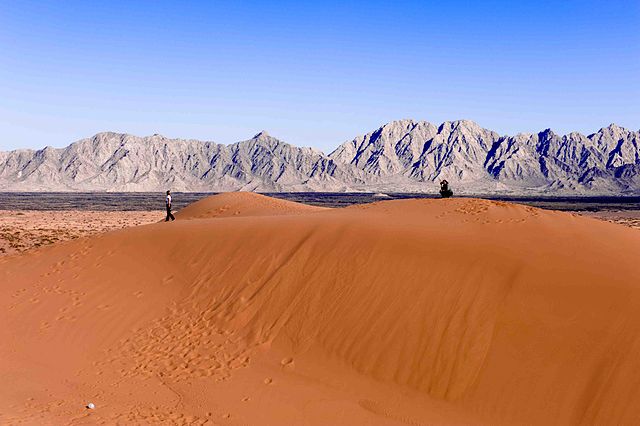 Mexico have followed the Mayan culture as it was the center of Mayan civilization in ancient times. The museums can throw more light on the (rather) mystic culture. One can see the works of great Mexican artist Diego Rivera and old Spanish music instruments that we too have seen in some of the western movies.

The food in Mexico

The Mexican food is all Spanish and all chilly. Uniquely, their liquor seems to be a contrast of the chilly flavor. For the die-hard drinkers, they love the Spanish chilly more than their hard liquor.

The major attractions in Mexico: 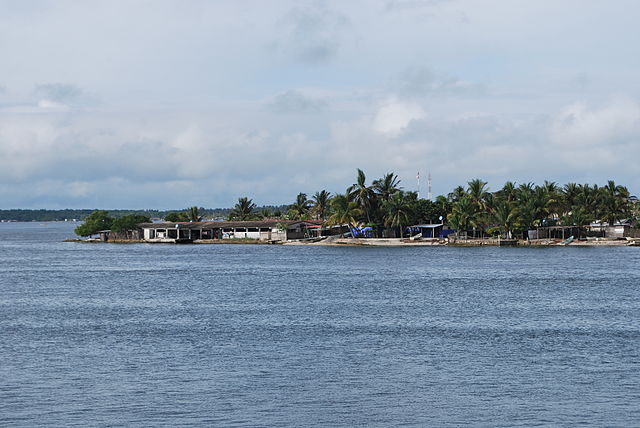 Mexico being a big state, one can experience totally different climates in different parts of it. The climate said to be arid in the lower Mexico, and cool in the higher regions.

La Paz and Cabo are where you can experience a desert climate. The Cancun region, being on the coast offers tropical climate.

The people of Mexico

One thing the old western movies truly painted was the homogenous nature of the Mexicans. To me, they lookrd alike. I mean, the way they dress, the gestures as they talk, the food and the drink all look not much different.

Even a decade ago, the Mexico was not a preferred destination of the American tourists because of the seemingly indifferent attitude of the natives towards the Americans even though it is part of the U.S.

Even for the Americans, getting along in Mexico was said to be challenging. They were shocked at the ‘pedestrian unfriendliness’ of the Mexican public transport. In addition, the foreign tourists taken for a ride by the cab drivers and the road side shop selling memorabilia. 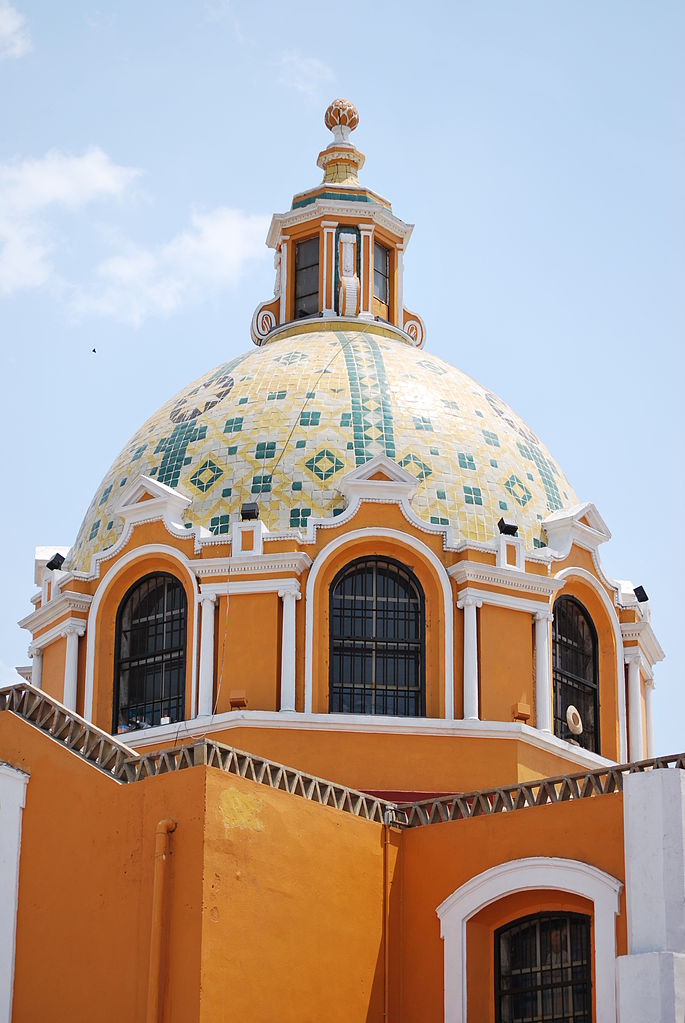 As Spanish is language spoken in Mexico, it is a good idea to learn some basic Spanish words. By learning to name a few vegetables and groceries in Spanish, you lessen the chances getting overcharged or misunderstood.

Even while communicating with the locals, taxi drivers, waiters, bus conductors, etc. it is better to speak in Spanish as you would be respected.

Do not trust the tap water. It is said to be harmful.

Stay away from strangers luring you with cheap hotels and gifts.

Finally, try to visit Mexico during a friendly climatic November and December period. Enjoy the Spanish food and pickup a few Spanish words.

What You Need to Know Before Traveling...