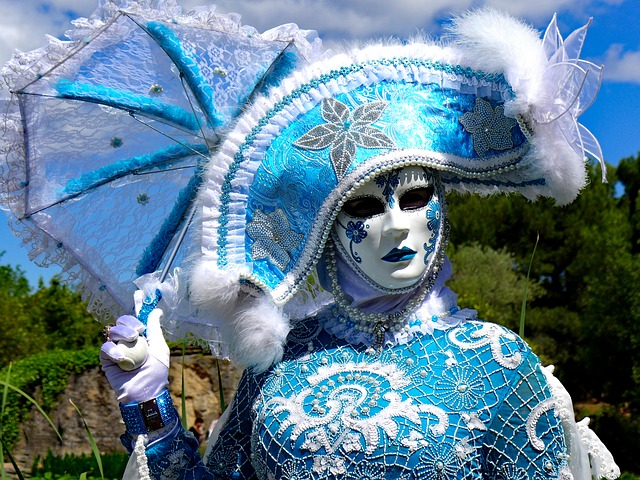 Venice – one of the best Travel destination is the city of canals and the enchanting architecture that attracts lovers from all over the world. What can be more romantic than a gondola ride through Venetian canals? For more than a thousand years Venice remained an independent city until the conquest of Napoleon at the end of the eighteenth century.

Venice city is full of historical sites and monuments of architecture and art, but do not limit yourself to visit the most famous sights, you will definitely find the time to simply stroll through this very interesting Italian city and for yourself its real charm to discover!

Each Venetian quarter has its own character, which is not surprising when one remembers that the city is built on the 117 islands that are interconnected by more than 400 bridges and about 160 canals. One must remember that it is forbidden to drive in the center of Venice by car. It is advisable to leave the car in a parking lot and go to the center by boat. 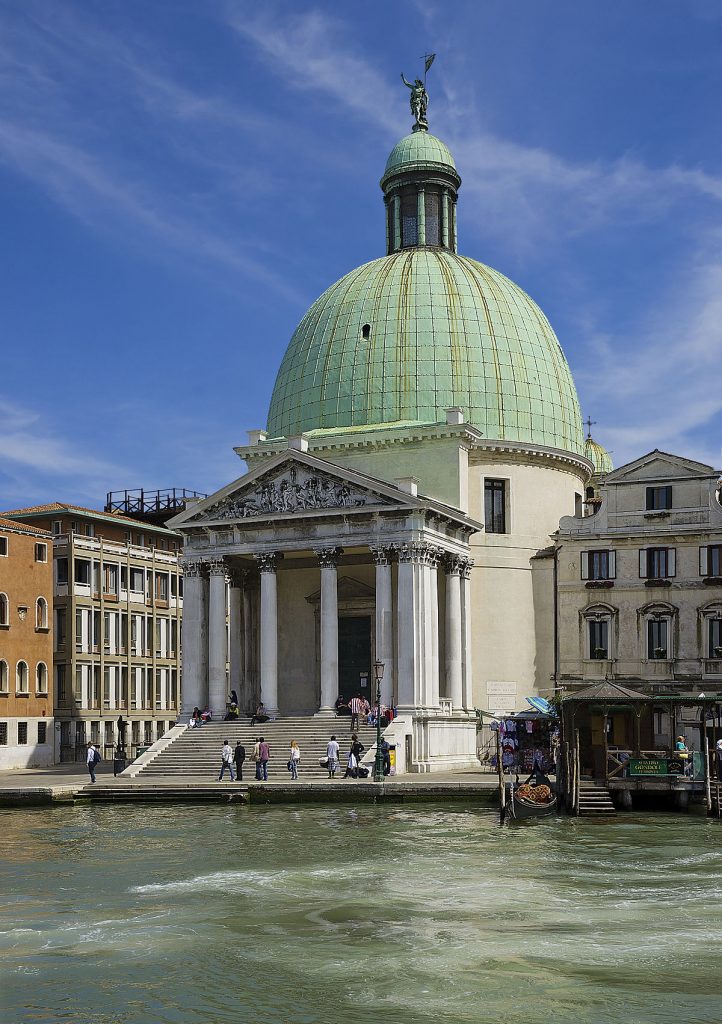 St. Mark’s Square (Piazza San Marco) forms the center of Venice, which is also the lowest point in Venice city, which is why it is often flooded, especially in the winter.

The square is surrounded by wonderful buildings: St. Mark’s Basilica, the Doge’s Palace, the Markusturm and Biblioteca Marciana. To the right of the basilica is the square Piazetta, which leads to the Canale Grande.

The first St. Mark’s church was built in IX. Century for the preservation of the relics of Saint Mark, which were stolen by the Venetians from Alexandria.

This church was burnt, a new church was erected in this place, which was built in XI. Century, but the modern building of the basilica is built on the foundation of those times. In addition, the historians assume that the relics there are those of Alexander the Great, who disappeared when the relics of Saint Mark were found. 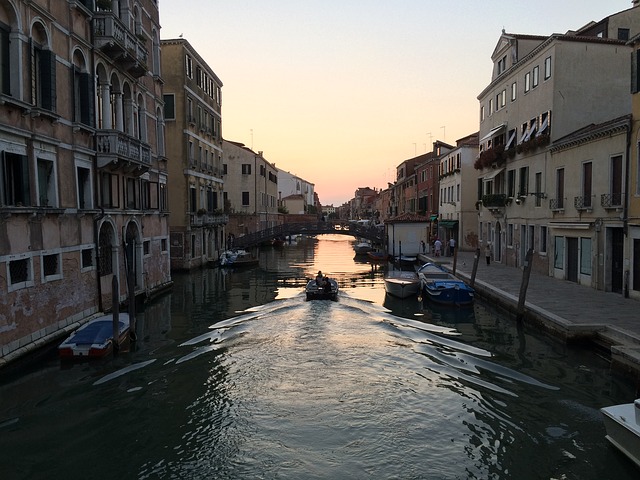 The basilica has five domes and a lot of arches, turrets and other architectural ornaments that have appeared over the centuries thanks to the treasures that were brought with the Venetian ships from the Orient.

This is why, in the Treasury of the Basilica (Tresoro), Byzantine silver and crockery, which during the fourth crusade in the XIIIth century was stolen. At that time, the trophy was the Quadriga, which decorated the front of the basilica. By the way, the horses on the front-on we see today are the replica that has been behind the glass since 1990.

The Basilica itself was not even a victim of the expulsions. Thus during the conquest of Napoleon precious stones were stolen, which had decorated the icons of the Golden Altar (Pala d’Oro), the main altar of the church. Nevertheless, today this constitution is made up of many small icons in fairly good condition.

Next to St. Mark’s Basilica is the Doge’s Palace (Palazzo Ducale di Venezia), where the Doge of the Republic of Venice lived. The Doge was chosen by the nobility of Venice and served its purpose throughout the whole life. 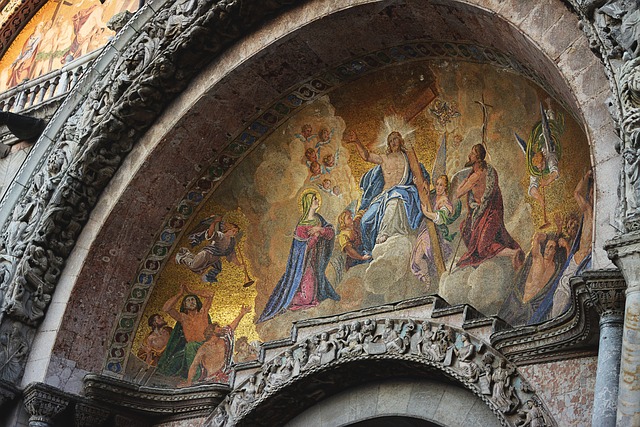 The Doge reigned with the Great Council. Originally the Doge had great power, but later his power was limited by rich families who wanted to make a bigger impact on the government. Since then, the Doge had to take care of the Grand Council. The palace was built in Gothic style between 1309 and 1424 on the foundation of the IX century. In this building you can also see oriental elements, eg open arcades on the first floor.

The building has three wings, which lie around the inner courtyard. A grand staircase (Scala the Giganti), which was used for official visits and ceremonies, immediately appeared on this courtyard.

Inside, the palace is decorated with sculptures, pictures and Klippergold. On the eastern wall of Sala del Maggior Consiglio is the famous painting by Tintoretto “Paradise”. The painting is 7.45m high and 24.65m wide. In this work the master worked with his pupils for 10 years.

In the palace we can able to see the most important public authorities of the Republic of Venice. Here we can come across the offices of lawyers, clerks, chancellors and censors. There was also a special room called Bussola for those who wanted to file a lawsuit. On the Piazza Piazetta is the giant gate in the style of the late Gothic Porta della Carta, which is the main entrance to the palace.

The gate was built by Venetian architect brothers Giovanni and Bartolomeo Bon. From the other side of the palace is the courtroom, the hall is connected with a former prison by the Sufiri Bridge, the symbol of the romance: it is believed that if you kiss in the gondola under the sighing bridge, you then love each other forever and forever eternally…. 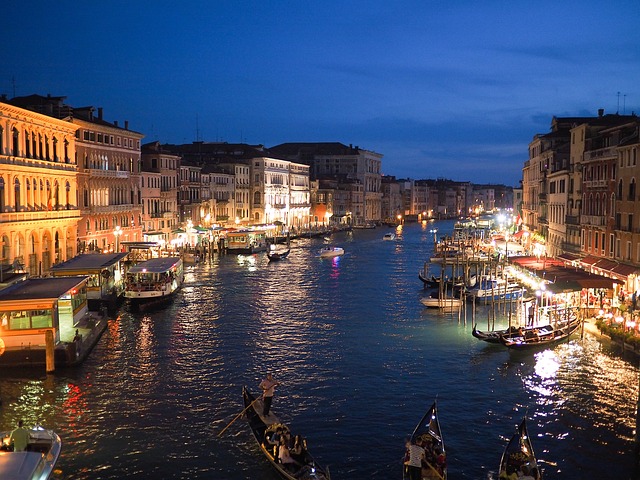 COLOR OF VENICE: TRADITIONS, AND CUSTOMS

Venice – the best Travel destination is known for its national festivals. Every year the Venetian carnival attracts thousands of tourists from all over the world. The festival was so splendid that it was talked by many neighboring countries. At the beginning of the 14th century the class struggle existed not only in Venice, but also in other European cities. The festivals gave the opportunity to forget the class struggle, all were on the same level, ordinary social rules disappeared with everyday traditions.

Nowadays the festivals are celebrated differently that greatly attracts tourists. Some days, acrobats, actors and musicians appear on the streets and squares.

The most famous sight of Venice – the best romantic Travel destination is the St. Mark’s Basilica, also the square with the same name. The cathedral surprises with its splendid decoration: golden mosaics, furniture with precious stones and high altar Pala D’Oro – a real masterpiece, which have made professional jewelers.

Another famous sight is the “Golden House” (Ca’d’Oro), which is a wonderful castle built in 1434. The visitors can see a good collection of old paintings, sculptures and gobelins, some rooms of the castle have been converted into a museum.

You have to go through the Venice district of Rialto, where there are numerous souvenir shops, markets and cafes. In this district there are also some historical sites, one of which is the ancient church of Chiesa di San Giacomo di Rialto.

The main canal of Venice is the Grand Canal, it is 3.8 km long, most of the houses along the canal were built 300 years ago. In the Venetian lagoon are picturesque islands, where you can visit some tourist highlights.

On the island of Murano, famous glassblowers lived in the 19th century. Nowadays, From  local craftsmen can buy interesting crafts and house decorations from Venetian glass. On the island of Torcello some remarkable buildings have been preserved, on the island of Jesolo Lido you can find the fantastic spa resorts.

Some of the Sunniest Places in the...