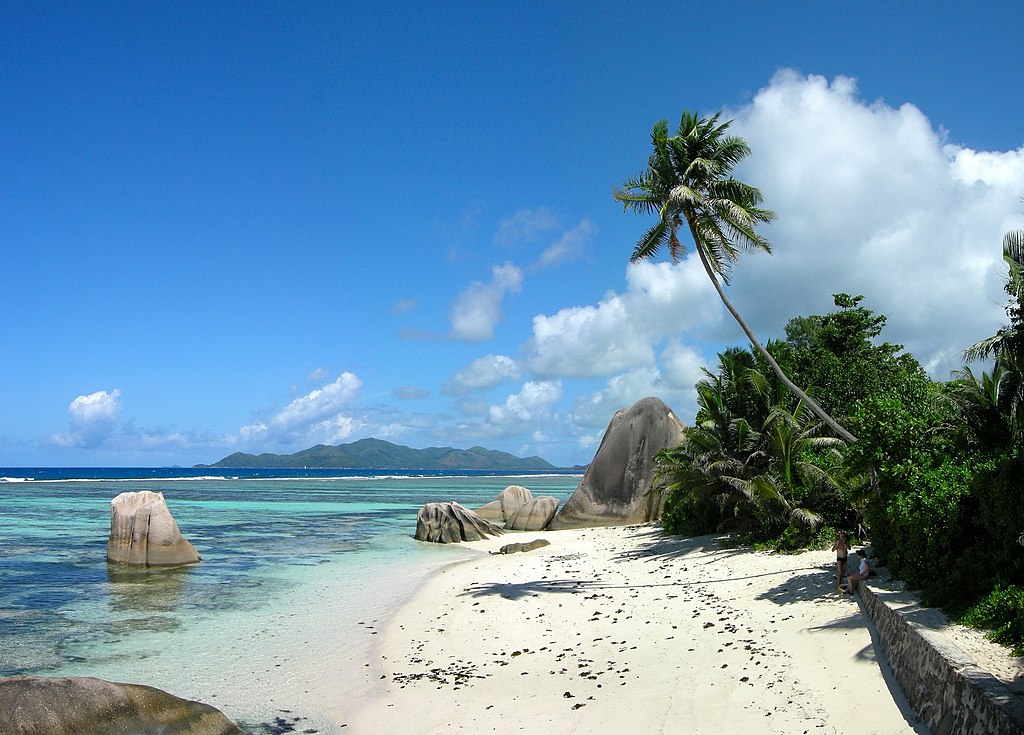 In this blog post, you will be surprised to know about 3 popular tourist attractions that may disappear from the face of the earth in about 100 years! Yes they are Endangered Tourist Attractions.

I think you are gasping and saying the ‘OMG’ aloud. Yes, I just heard it. I too reacted like you when I happened to read the subject line Endangered Tourist Attractions  as I was doing a bit of research on the ‘Dead Sea Scrolls’ for a project of a company that has employed (freelance) me as a web researcher. The fleeting glance lasted just a second to read the phrase. Before I could read further, my finger clicked away to land on some other web pages.

However, I made a mental note to dig further on the ‘popular tourist places that are likely to vanish’. I think the word ‘vanish’ sounds eerie-right? Even the word ‘disappear’ makes one feels the same-scared and creepy.

Imagine the monuments and naturally formed world attractions that have existed 100 to thousands of years might cease to exist!

Endangered Tourist Attractions:  What could be the causes for places to disappear from the earth? 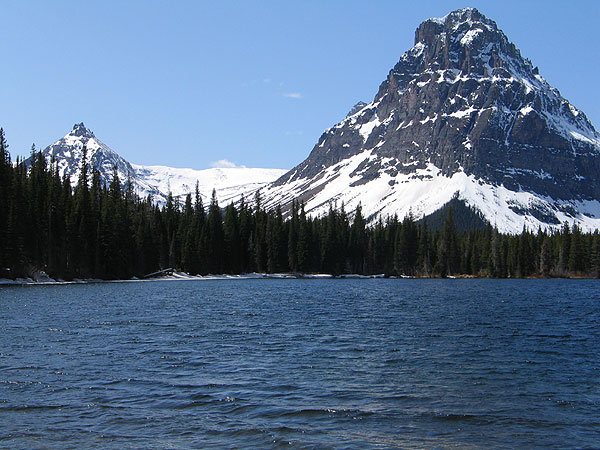 My digging on the subject revealed more than 25 Endangered Tourist Attractions that might vanish by the end of this century. Collectively, 5 websites have reported the subject over a period of 3 years starting from 2014.

The last mentioned source (as recent as Sep 2017) has given only 50 years to a few of the places that other sources also have cited.

Let us go over the 3 of endangered tourist attractions. (Apt description-eh?)

The end of the Ice Age!

I am skeptic about the gloomy prediction of this tourist attraction located in the Rocky Mountains, Montana.  My logical reason is, it is too big an area to vanish. The Glacier National Park extends up to the Canadian border and comprises of a mind-boggling 1,583-sq.-miles. That amounts to a little over 1 million acres! That’s huge and cannot be visualized. 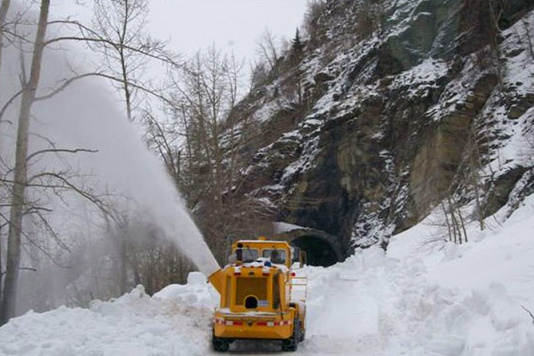 The most visited point in this glacier is the 80 km cycling trail called the “Going-to-the-Sun Road”. I happen to see a video long back about this breathtaking road high (6650 feet) on the glacier. One can pass by beautiful cascades of waterfalls, deep valleys and very green mountains that are adorned with the most beautiful wildflowers that are thronged by exotic butterflies and long-billed birds.

There is a drastic reduction of the glaciers from 150 to only 25 now. This reduction was happened in the last 107 years. Therefore, the remaining 25 might also be lost in another 15 years or so.

The most prominent of the glaciers is called the ‘Grinnell Glacier’ and it is reported that it has lost more than 90 percent of its ice over the past century!

That’s worrying really because it might be the end of the Ice Age! The reason cited for the doomsday prediction is global warming. 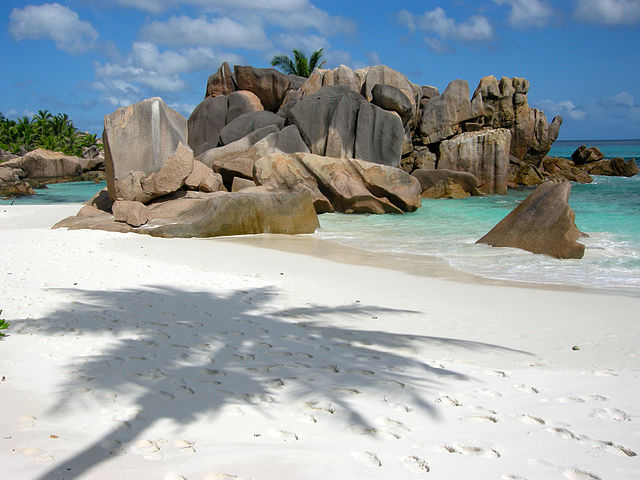 Ah! Seychelles! The very sound of it would make island lovers salivate. It is the most exotic island in the world. Seychelles is an archipelago comprising of 115 islands located in the Indian Ocean off the African coast.

That makes me remember another very popular island for exotic birds and rare animals. It is the Madagascar.

Well, let us get back to the beauty of Seychelles and why it is likely to be wiped off the Indian Ocean. 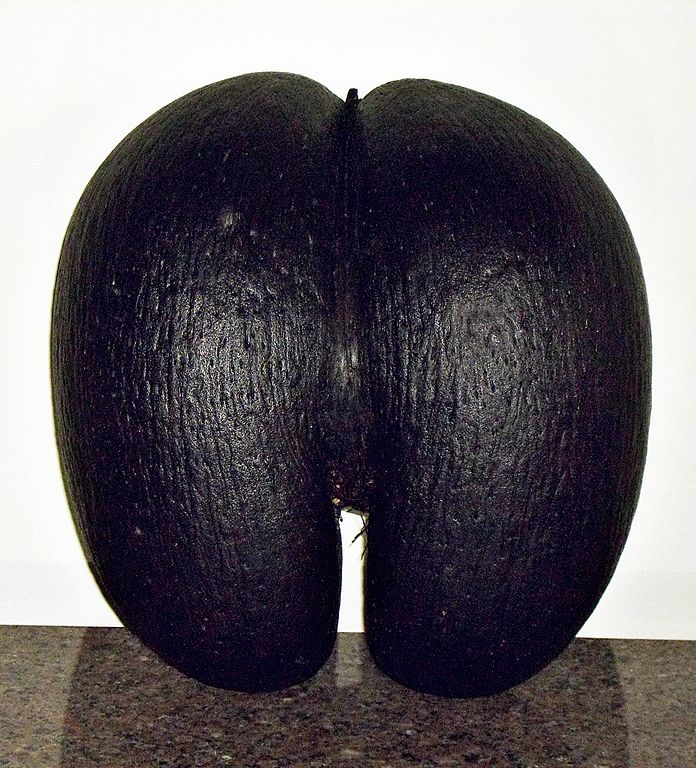 Why Seychelles, the tourist attraction could disappear?

Due to human’s greed, this paradise on water is likely to be extinct very soon. Due to mindless destruction of the coral barriers caused the temperature to rise in this area. This resulted in frequent hurricane and sea erosion. The islands are just above 2 feet above the water as of now.

The Valley Of Kings, Another Endangered Tourist Attractions

As a history postgraduate, the one civilization that captivated me is the Egyptian one. The pharaohs mesmerized me with their nature-based religion, the mysterious architecture and their strong belief after death.

The Valley of Kings was once named as the city of Thebes and was mainly used to bury all the Egyptian kings that include:

These tombs of the pharaohs were believed to contain untold riches and exquisite artifacts. This belief led to illegal excavation by treasure hunters from as early as 3000 years. 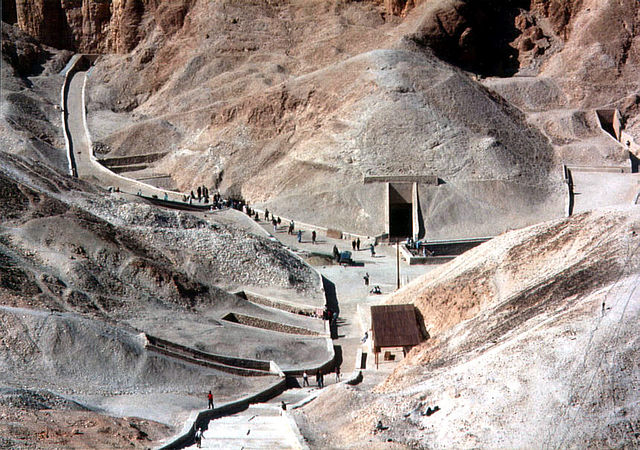 There is another reason for this mystic historical monument’s classification as ‘endangered’. A kind of fungus growth is discovered and its growth is alarming. The fungus is said to have been transmitted by the innocuous tourists who touched everything they saw inside. The parasite seems to like the monument’s week ventilation and they settled happily.

The prediction is that the tombs may disappear in about 150 years. However, in order to prolong the death of the tombs (very poetic, isn’t it?), the authorities have imposed several restrictions on the tourists that include shutting off some of the rare exhibits and the number of visitors per day is also reduced.

I think it is the right move to save the tombs for some more decades.

My research also revealed that the world wonder in India, the Taj Mahal is also included on the endangered list of tourist attractions.

Some of the Sunniest Places in the...