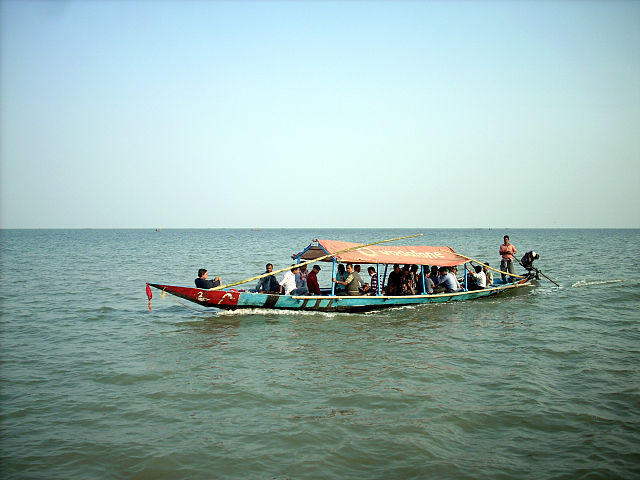 Chilika Lake is a perfect place for ornithologists, avid bird watching enthusiasts and botany students and teachers. Sadly, Chilika Lake does not feature in the majority of the travel publications as a wetland and birding site though it is listed as one of Ramsar sites. 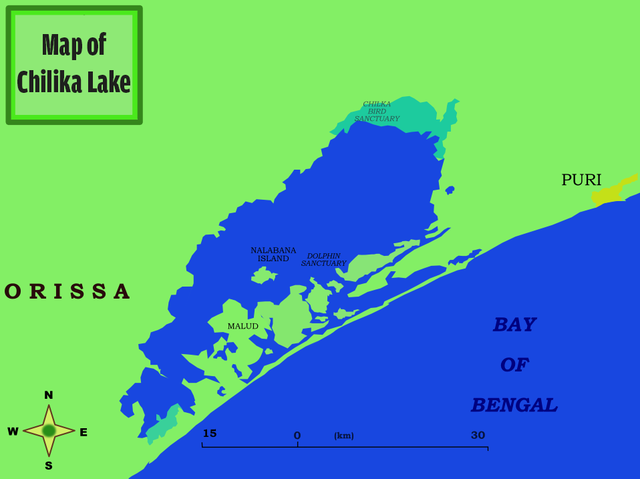 Ramsar sites are wetlands, marshes, mangrove forests, and swamps that are highly protected by the local Governments where they are located. These Ramsar sites are a haven for wildlife, avifauna, and aquafauna In India, there are several such Ramsar sites, the majority of them are found in West Bengal and Orissa due to rivers meeting the Bay of Bengal.

Why the name Ramsar site?

Ramsar is an Iranian city where an agreement was signed in 1971 to protect these delicate ecosystems in the world. It is more of a treaty for the conservation and sustainable use of wetlands.

Chilika Lake as a wetland. 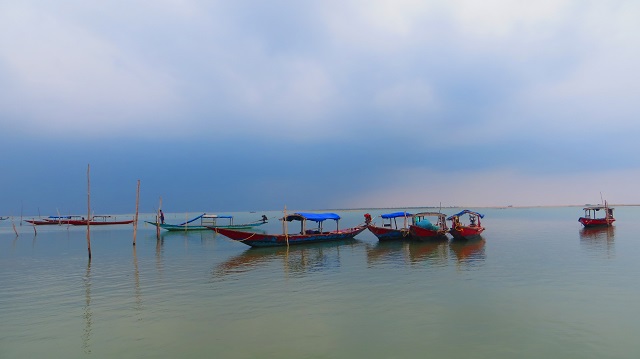 It will surprise you if you are an Indian if I tell you this Lake is the second largest coastal lagoon in the world.  If that is the case, then, it also must be one of the largest wetlands for migratory birds to converge from distant lands. Thus it is one of the best places in India for bird watching.

The lake spread over an area of approximately 1100 sq.km

Where is the Chilika lake located in India?

It is located in Orissa state near Puri town, one of the most sacred holy towns in India.

It is where the Daya River, (a branch of the river Kuakhai) feeds the Chilika lake. Another river too joins the act of filling up the Chilika lake namely Malaguni River. 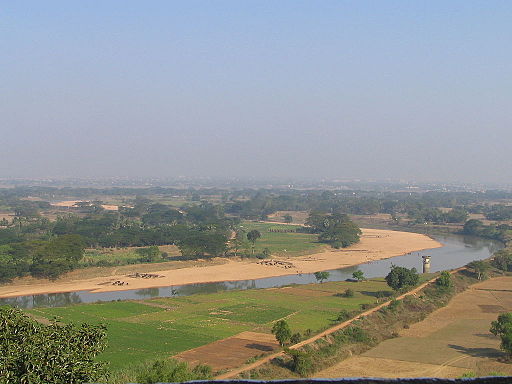 How to reach the Chilika Lake?

This naturally formed bird sanctuary is located right on the National Highway # 5, running from Chennai to Calcutta.

From Bhuvaneshwar, the capital of Orissa, the Chilika lake is about 120 km. It is advised to reach Chilika lake by road because the journey is said to be scenic.

Bhuvaneshwar, capital city well connected by flights from all other states in India.

The nearest train station is Balugaon.  From here, lake is 54 km away. There are nine trains to Balugaon from Bhuvaneshwar and Cuttack.

Rambha is another town that is a gateway to lake.

Since the area of the lake that is fed by as many as 52 small and big streams is too vast (3500 sq.km of catchment area), naturally, a few small islands are formed and they are: 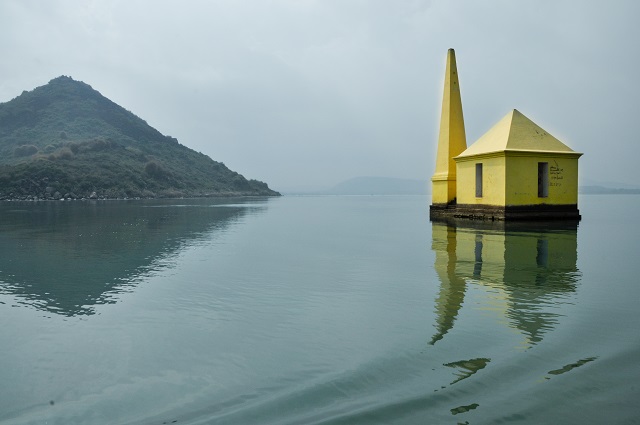 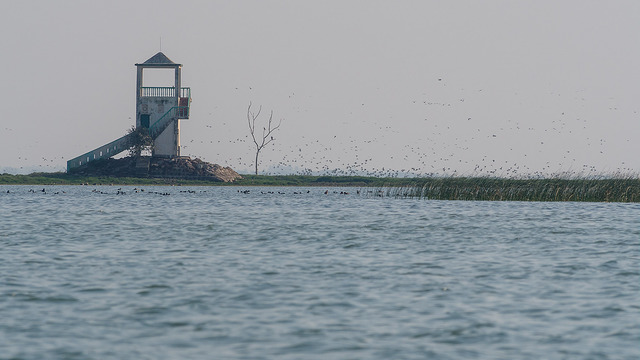 All these small islands act as ideal breeding places for birds.

Imagine the sight of Chilika lake when it was recorded as visited by as many as 840,000 birds in one winter.

That’s a staggering figure. It is a natural bird sanctuary must be reckoned as one the largest place in the world for bird watching.

Some of the bird species spotted in Chilika lake.

Remember, you need to visit the lake only during the winter in India. It starts in October and lasts till 2nd week of March. 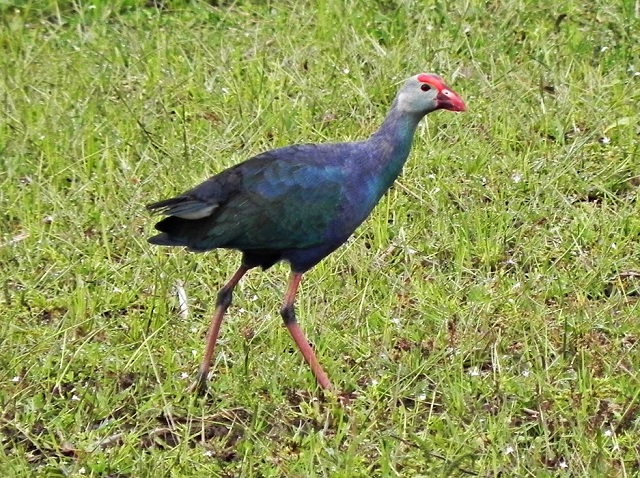 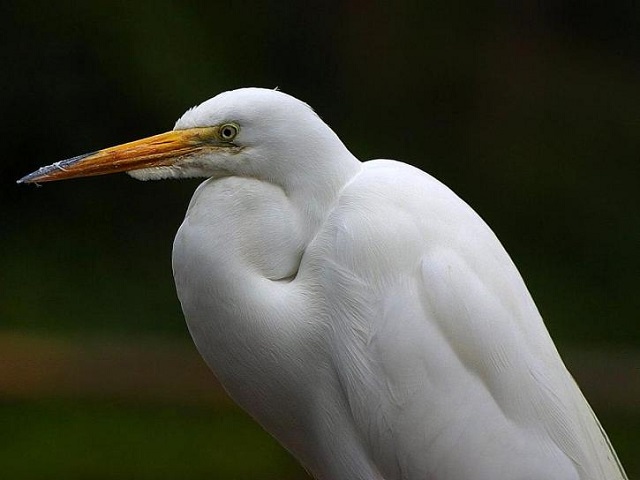 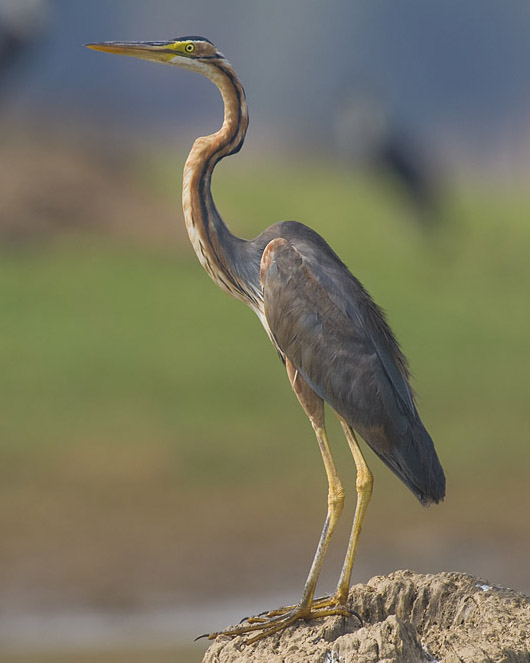 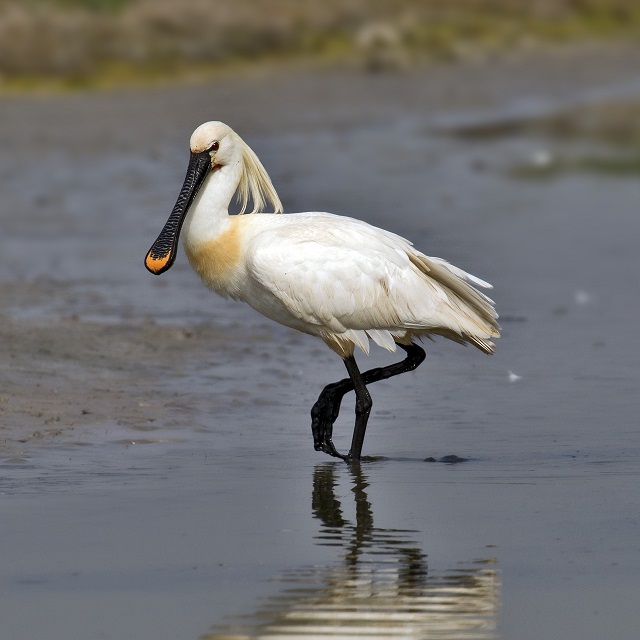 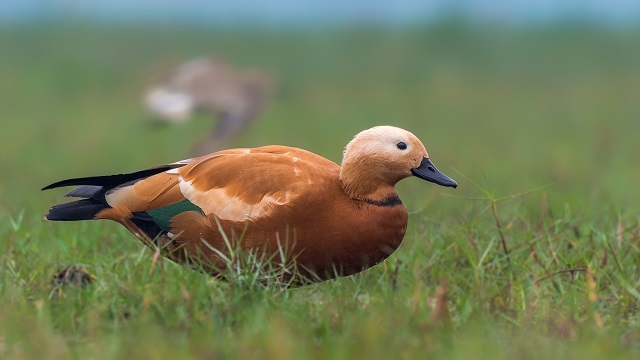 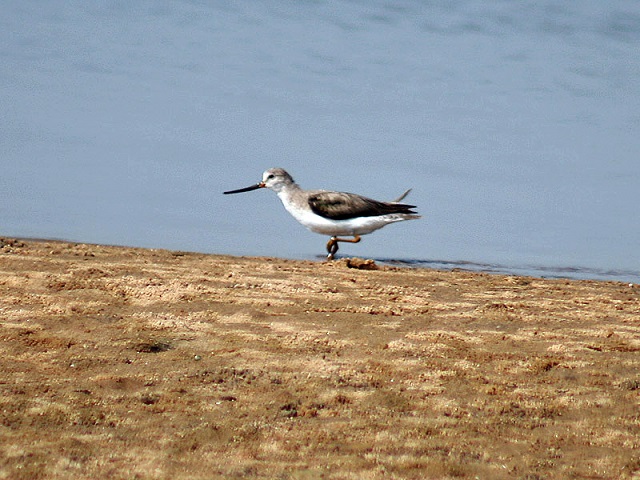 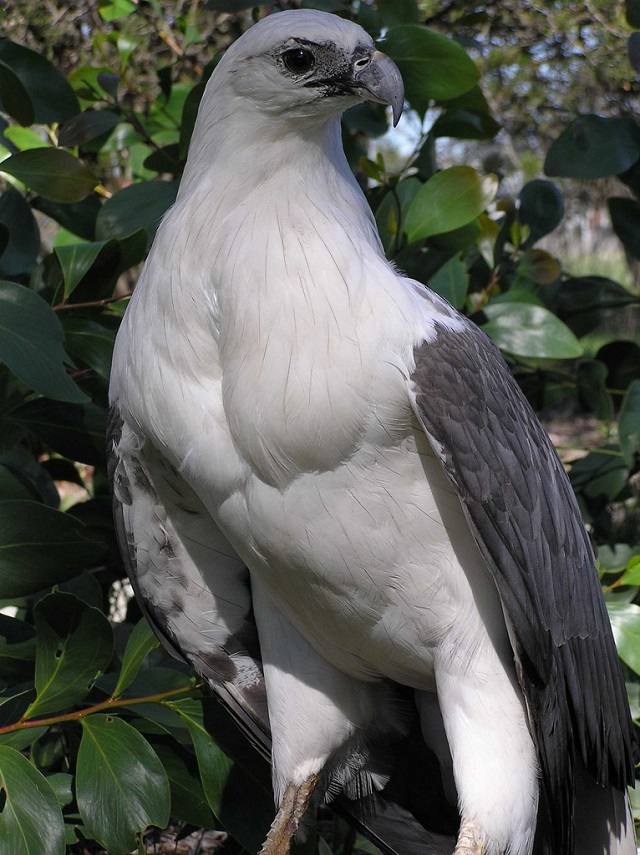 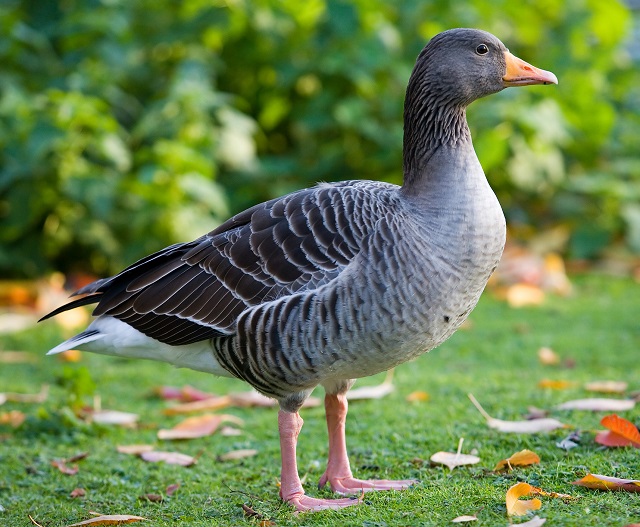 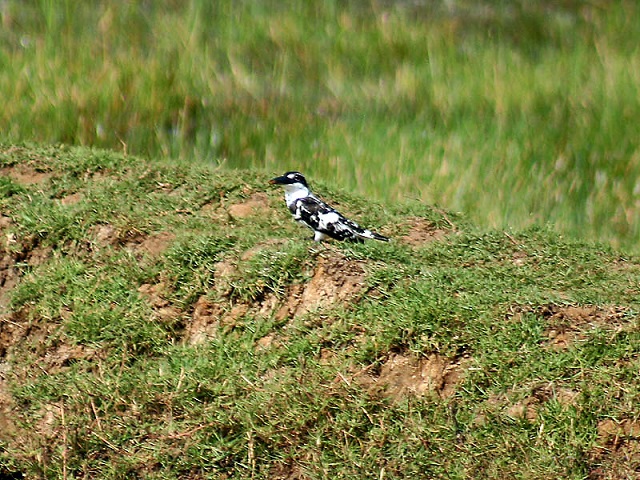 Apart from resident and migratory birds, you can spot a lot of wildlife and marine life too in these small islands in Chilika Lake.

Aquafauna means marine life. I do not have much knowledge about fish and sea mammals. Hence I just mention here a few names of fish that are said to be found in Chilika Lake.

How to visit all the islands of Chilika Lake?

Boat ride to all the islands to see the birds close by is possible from Rambha town.

Apart from going around the lakes and the small islands in a motorboat, you can also try your strength in hiring a pedal boat. For a bit more adventurous people, there are water scooters.

Other nearby attractions around Chilika Lake

Can we stay at any on the islands of Chilika Lake?

No, you cannot. However, the Orissa Government has several guesthouses at Rambha, Balugaon, Barkul, and Satpada. These are called OTDC guesthouses.

There are a few hotels on the banks of Chilika lake and the nearby towns of Rambha, and Barkul:

Eating out in Lake restaurants

Being a seaside town, there is abundant seafood in Lake Area. Some of the restaurants that serve the locally caught red crabs and lobsters are:

You will come across fishermen who will break open live shells to extract pearls for sale.

Can You Suggest a Few 24 Hours Check Out Hotels in Chennai?